Brooks Koepka isn’t just the best player in golf right now; he’s also the most feared. He’s won four of his last nine majors — which includes a 1-2-1-2 streak in his last four. At the 2019 Open Championship, he’s even taken to ghosting Tiger Woods after the 15-time major champ asked to tag along for a practice round.

But it’s easy to forget that Brooks wasn’t a college standout in the mold of Matt Wolff, and not all that long ago, he was on the road on the European Tour, trying to grind his way back to the U.S.

He did in the end through a combination of hard work, determination, and some blunt short game instruction from his short-game coach, Pete Cowen. Cowen, who works with Henrik Stenson and current U.S. Open champ Gary Woodland, among others, has been Koepka’s short game coach for almost six years. But when he first encountered Brooks, his first order of business was deliver a brutal assessment of Koepka’s short game.

“I thought it was good but it was terrible. Pete will tell me on a one-to-ten it was a one.”

Brutal. And what is it now? 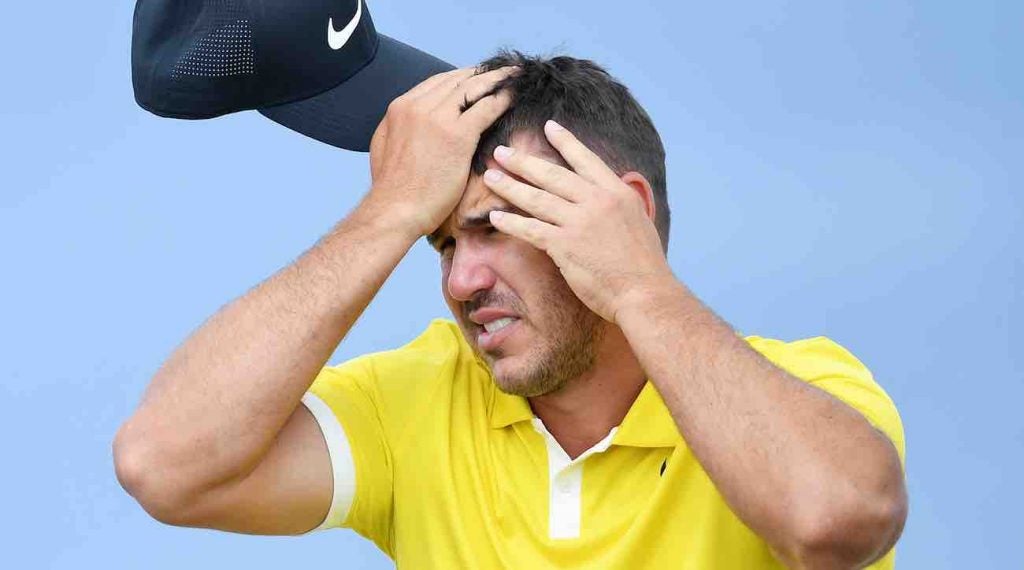 The best player in golf right now with a short game that’s only 4/10, according to his own coach. Absolutely savage, but it’s not something Brooks holds a grudge against. On the contrary; Brooks capped the exchange by detailing the affection he has for his short game coach, Pete Cowen.

“Pete’s been probably one of the best things that’s happened to me,” Koepka said. “To take my short game from where it was and actually make it so I can be a little bit more aggressive, I like to be aggressive, and if I’m shortsighted now, I’ve got two or three shots that I can actually hit with two or three different clubs and still get it up and down. And the imagination and everything that he’s taught me…He understands. The older generation of coaches is very different. You look at like Butch and Pete, they just know what to say, how to build you up and get you ready. It’s fun to be around that generation of coaches. They don’t make them like them anymore, for sure.”

It takes a mature mind to realize when a harsh kick up the backside is good for you, and it’s clearly an understanding that Brooks has himself. It’s the kind of jolt of reality that a multimillionaire star-studded athlete like Brooks thrives off. The journey towards getting better never stops. Maybe, one day, we’ll see Brooks short game get to a 5 out of 10. 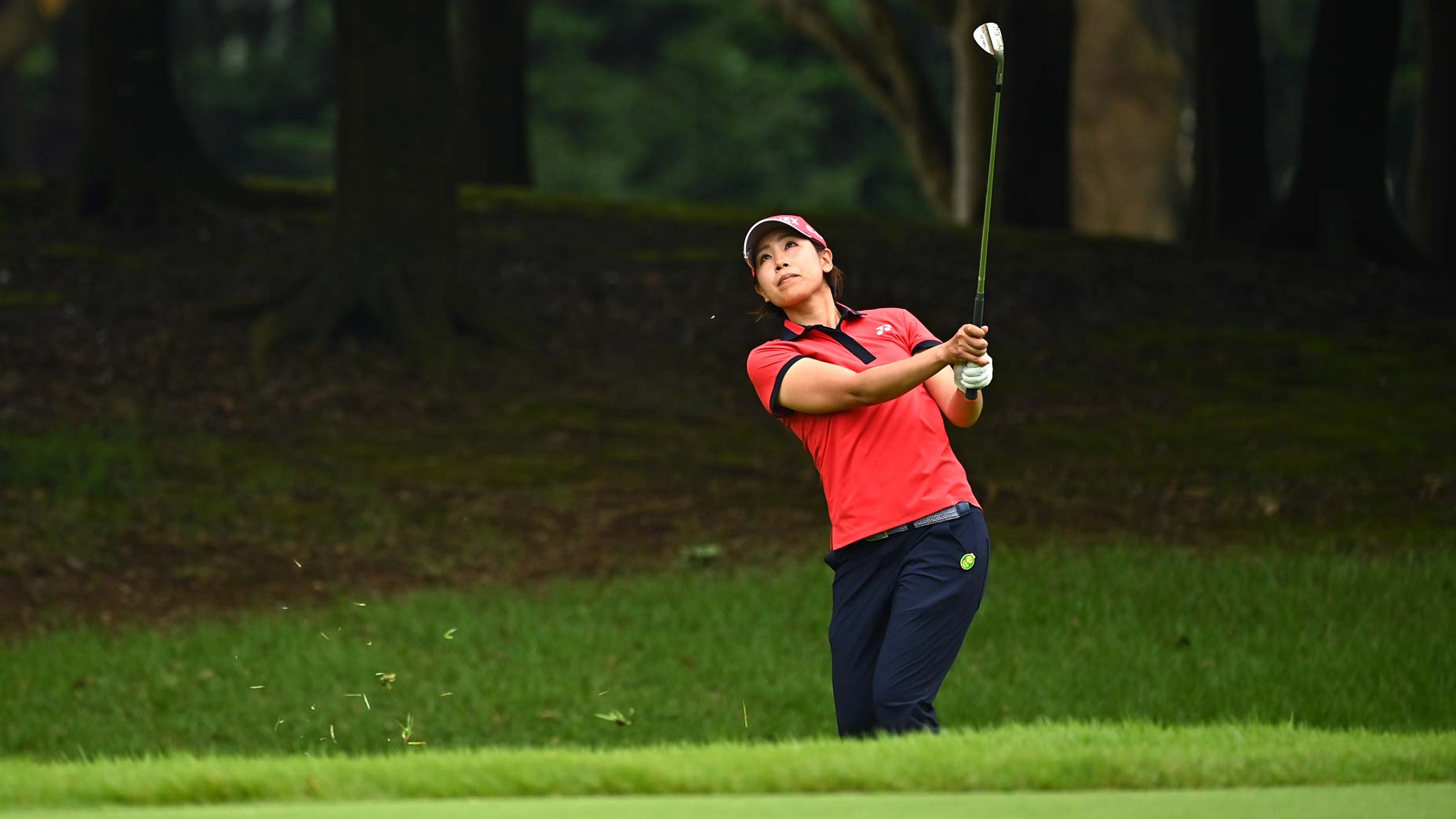 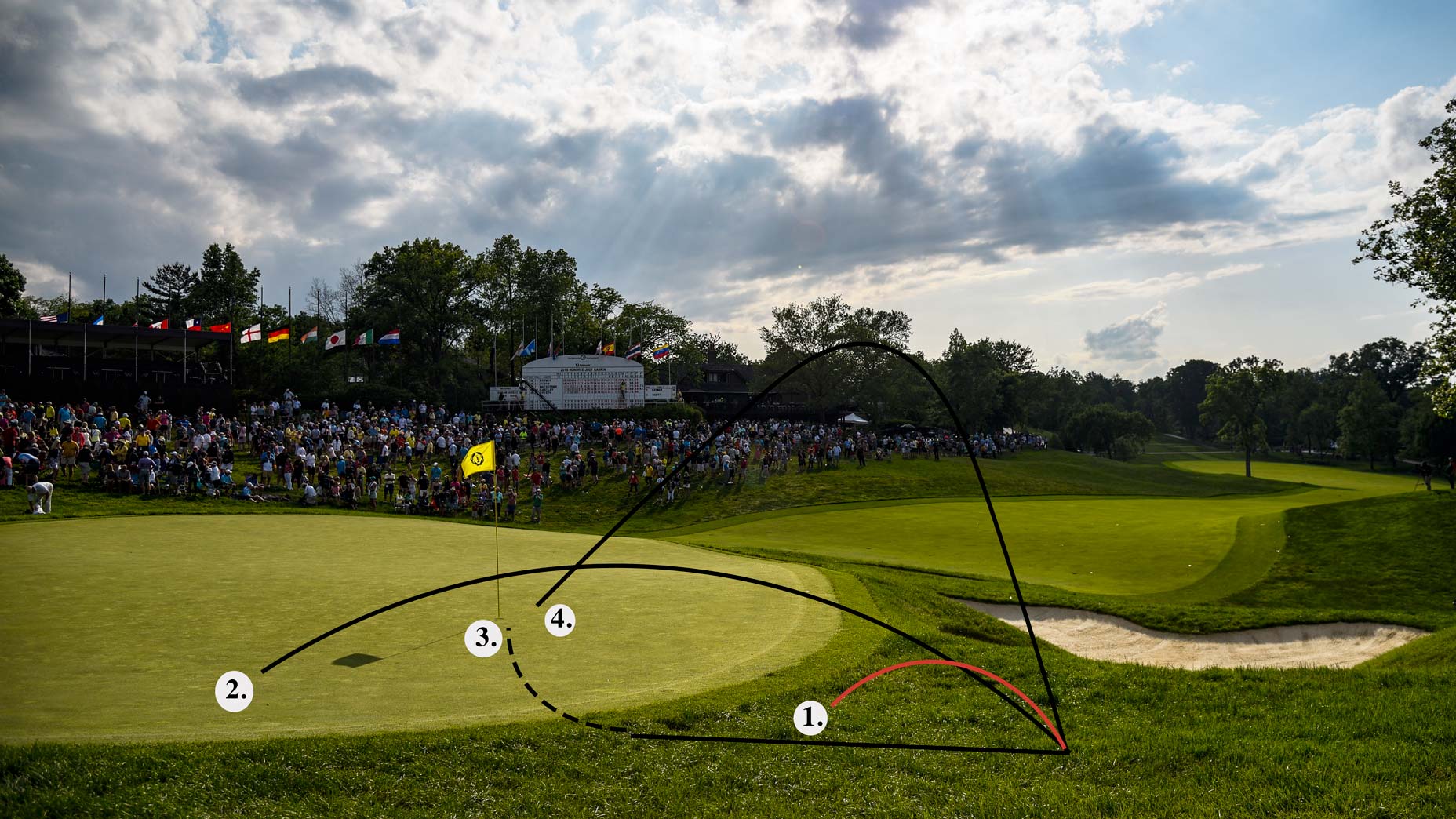 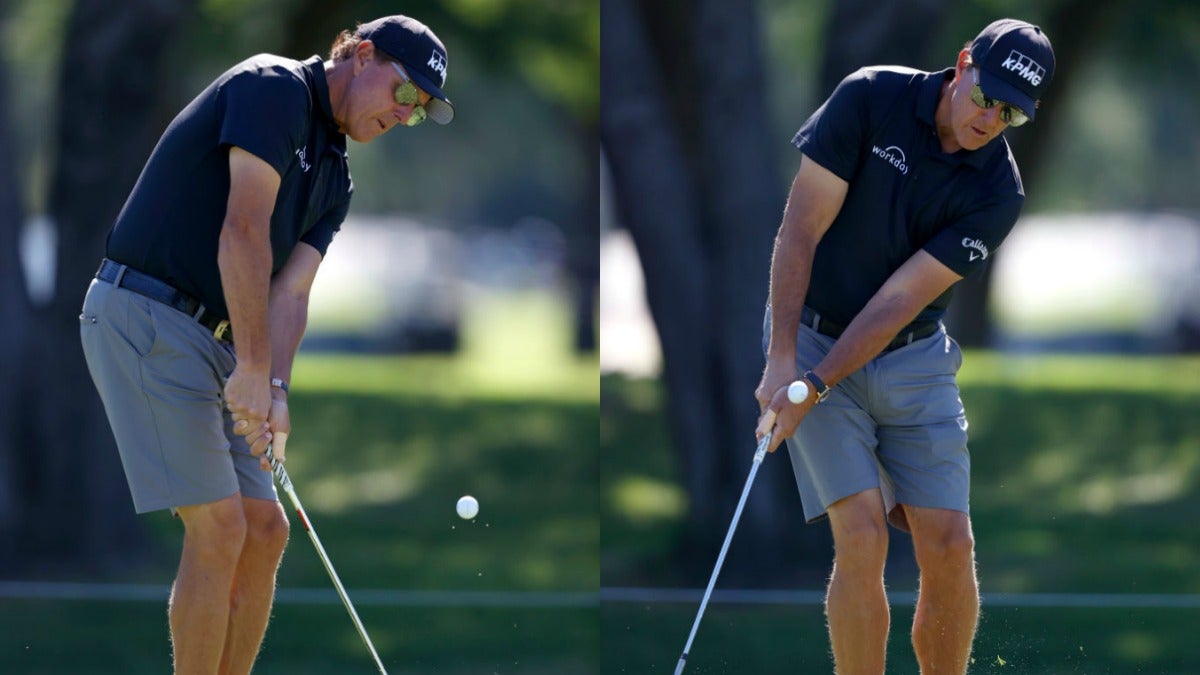 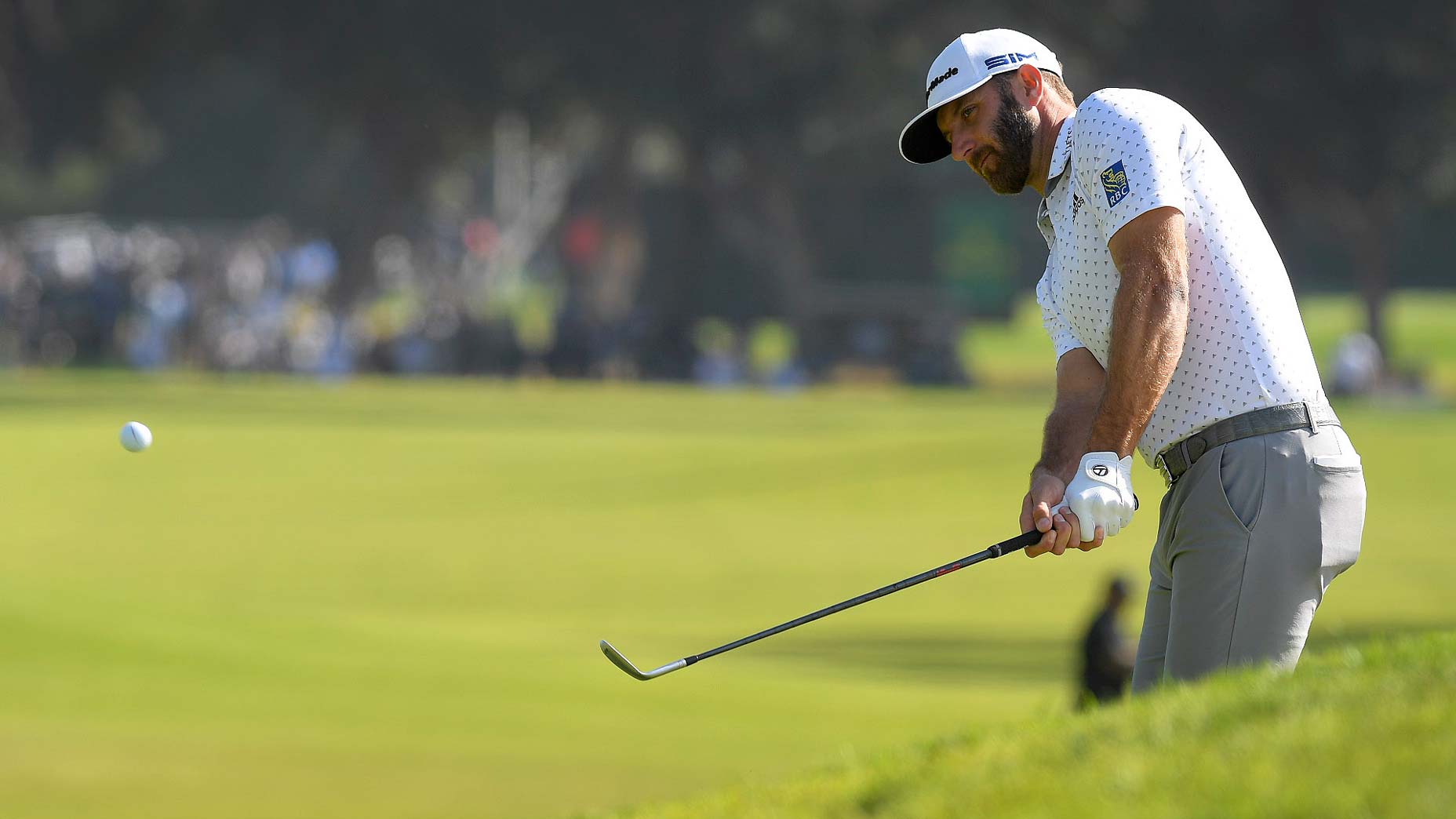