Rules Guy: This question about what to do when your partner refuses to move a ball in your way was one of the year’s most read 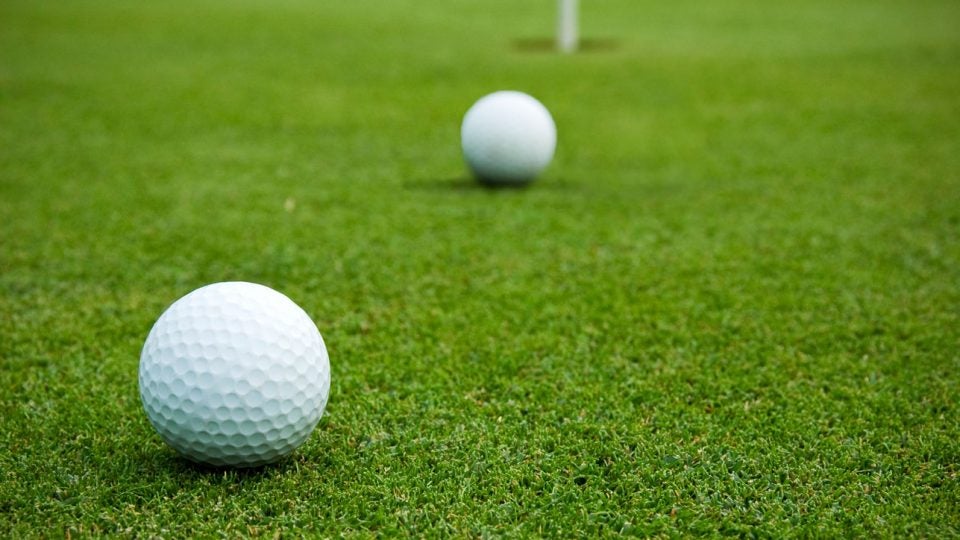 What do you do when your partner's ball is blocking yours — and he or she refuses to move it?
Getty Images

In every issue of GOLF Magazine, our readers are invited to submit their most confounding rules conundrums to our resident expert, the Rules Guy. In 2019, Rules Guy covered just about every angle of the game we all love, from the legality of employing a drone to get an inside look at a hole location to using a shadow on the green as an alignment aid.

But there are some topics that piqued our readers’ interest more than others. A question about whether a playing partner can refuse to move a ball in another player’s way was published online in September, and became the second most-read Rules Guy question of the year. You can revisit both the question and Rules Guy’s answer in its entirety below.

Love reading about the rules? Remember, you can always send your rules-related queries, confusions and comments to rulesguy@golf.com. We promise he won’t throw the book at you.

Rules
Rules Guy: Does a hand warmer near my golf ball violate the rules?

I came up about five feet short of the green on my approach shot, and the grass was short enough that I decided to putt. The problem: My buddy had also come up short, three feet ahead of my ball, directly in my putting line. I asked him to mark his ball. He refused, saying that you aren’t allowed to mark your ball anywhere but on the green. I asked him to play first. He refused again, claiming the rules dictated the farther ball be played first, while also admitting that he didn’t want to give me a read. I ended up chipping over his ball. But was he correct about the marking?

Please let me introduce you and your rather uncharitable buddy (lawyer, perchance?) to Rule 15.3b, which states that if a ball is interfering with one’s play, you have the right to have it lifted anywhere on the course. Once you have made this request, the other player is obligated to lift the ball; in stroke play, he or she has the choice to play first rather than lift. He or she may not, however, plead the fifth.