Rules Guy: I Think Some Club Members Are Cheating 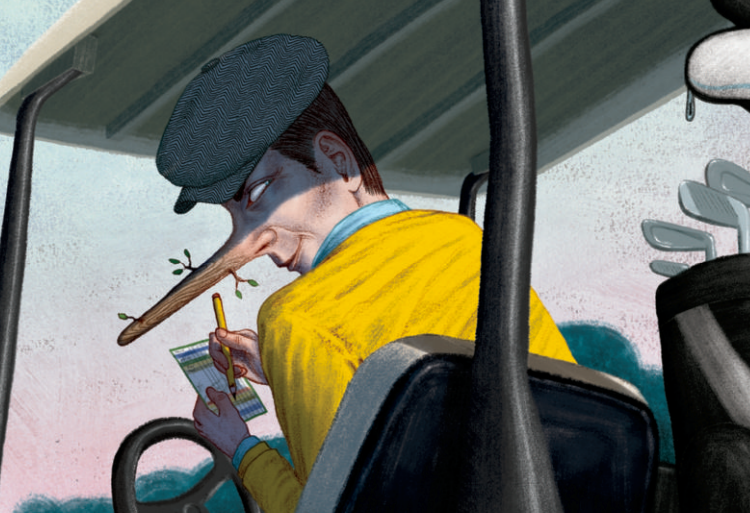 I'm suspicious other members at the club are posting faulty scores to their handicap. What should I do?
Illustration by Jason Raish

Dear Rules Guy:
Many high-handicap golfers play alone at my club during the week and always seem to win easily during weekend competitions. I suspect they’re entering false scores. When a golfer plays alone, must those scores count for handicapping purposes?
— Mark, via email

Sam Snead said to never gamble with a stranger, who he defined as anyone you haven’t played with at least a dozen times. A wise man, the Slammer. The unfortunate truth is, some players are going to fib about their scores, as these Pinocchios may well be doing at your club— and there’s not a whole lot you can do about it. But I have some good news for you. The USGA Handicap System is being updated for 2016, and playing alone will be considered an unacceptable score for handicap posting. Handicaps are also subject to peer review, meaning that it’s up to a club’s handicap committee to determine if a player’s index accurately reflects his or her potential. So if a player consistently posts suspiciously lower scores in competitions, your club’s handicap committee has the authority to adjust that player’s index to reflect his or her current ability. Question, Rules Man:
I marked my 40-foot birdie putt with an old penny, then pulled the flag for one of my playing partners. But when it was my turn, I couldn’t find the mark, and after five minutes I gave up the search. I should have been penalized, right?
— Thomas Trautmann, Charlotte, N.C.

Well, aren’t you a doubting Thomas. Actually, a lost marker isn’t the same as a lost ball. If you didn’t cause the marker to move, you can just estimate where the penny was and replace your ball (no closer to the hole) without penalty. If you did cause it to move, however, it’s a one-stroke penalty.

Hey Rules Guru:
I have a tricky one for you. My buddy hit his tee shot on a par-3 into the woods. He took a provisional and knocked it to two inches! As his group got close to the green, a playing partner of his spotted a ball in the bushes. My friend declined to identify that ball because he wanted to play the second ball, which was a tap-in bogey. Was what he did legal?
— Pete Perrett, via email

In short: No. Once a player hits a provisional, the Rules don’t require him to look for his original ball. However, according to Decision 27-2c/2, if the ball may have been found, even accidentally, then it can’t be ignored. (Your friend’s refusal to identify his ball could result in disqualification, per Decision 27/13.) And if said ball is his, any other strokes made with the provisional would equate to playing the wrong ball, which carries a penalty of loss of hole in match play or two strokes in stroke play. Now, had your pal not declared a provisional and taken the stroke-and-distance penalty on the tee, his kick-in bogey would be A-OK. 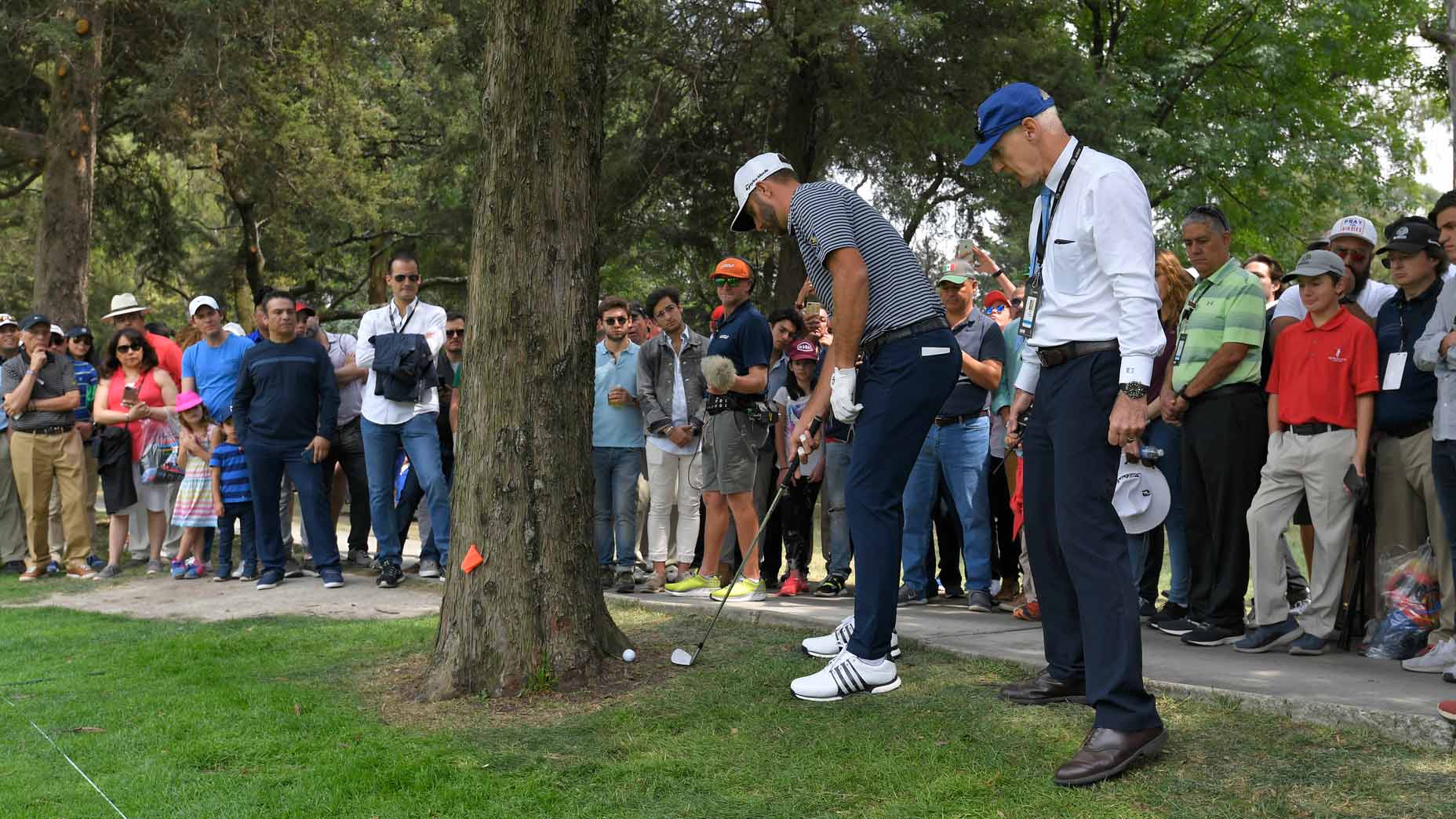