How to avoid breaking the rule that almost cost Jon Rahm 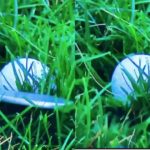 Jon Rahm captured the Memorial Tournament title with relative ease in the end, even after his miraculous chip-in birdie turned into a bogey following a rules infraction.

If you weren’t following it, the Spaniard was penalized under rule 9-4 because his ball was deemed to have moved when it was already at rest. The video is below for you to decide for yourself.

Rather than re-litigate the rule itself, here’s a few quick things you can do to avoid running into any similar issues, whether that be during a tournament round, club championship, or for those rounds when you’re playing alongside a rule pedant. 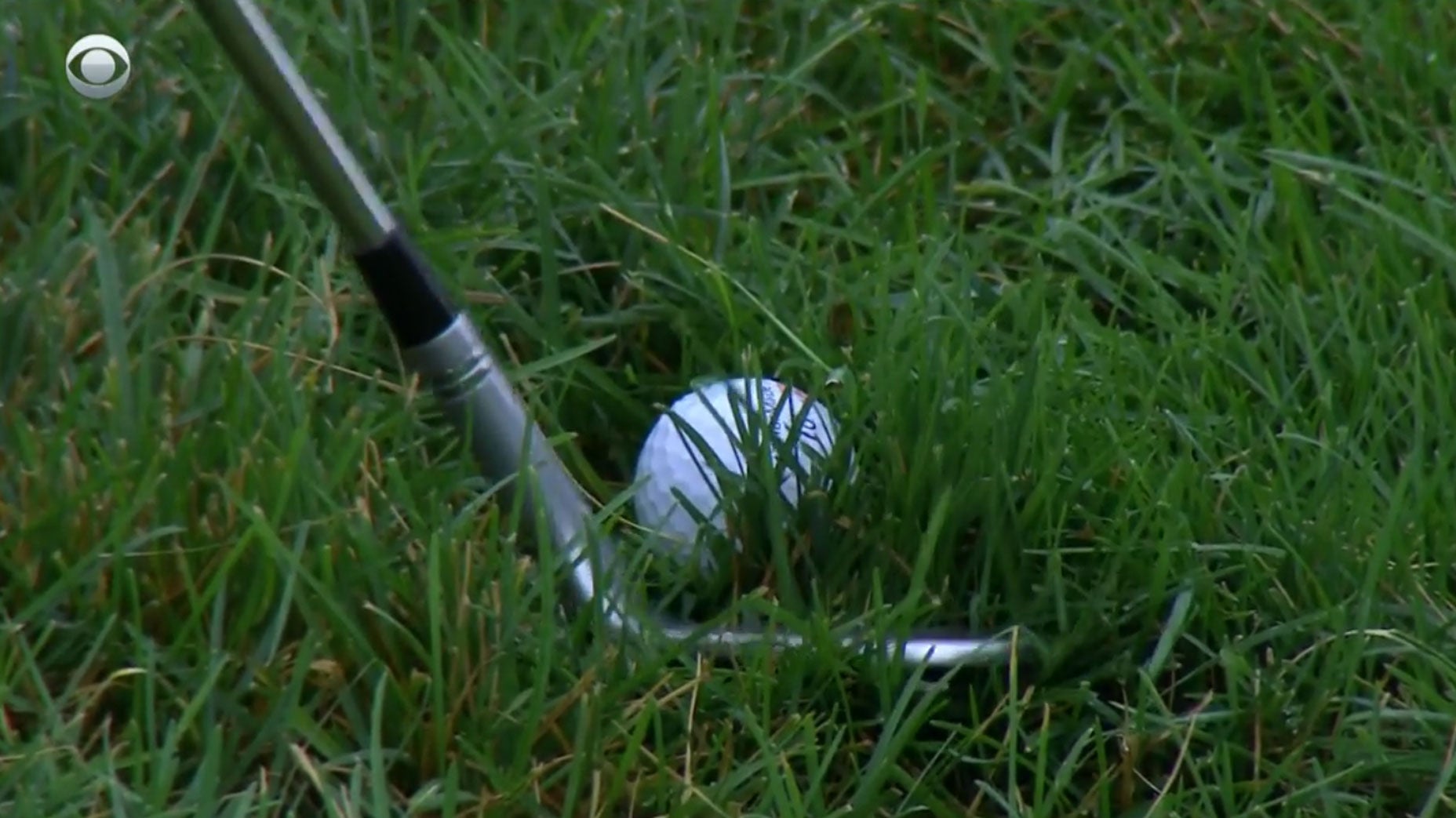 One of the biggest things you should do anytime your ball isn’t in the fairway, is take a good look at the lie. It won’t just help you predict the shot that you’re about to hit, it will — as we saw in this case — steer you clear from any rules pitfalls. That, ultimately, was the main reason we saw the ball move here. As you can see above, the ball isn’t actually sitting on the ground itself. It’s propped-up on some grass, which makes it extremely unstable. Even the slightest movement can cause the ball to move, which is ultimately what happened.

2. When in doubt, don’t touch anything

You’ll encounter this more when your ball is in, say, pine straw, but because your ball isn’t resting on the ground itself and is therefore unstable, you should be very careful not to move anything. If you’re pretty certain you can remove a spare leaf that may impact your club before the ball, go for it, but if there’s any doubt moving that leaf or pine needle could end up in your ball moving, just leave it there. It’s not worth it. 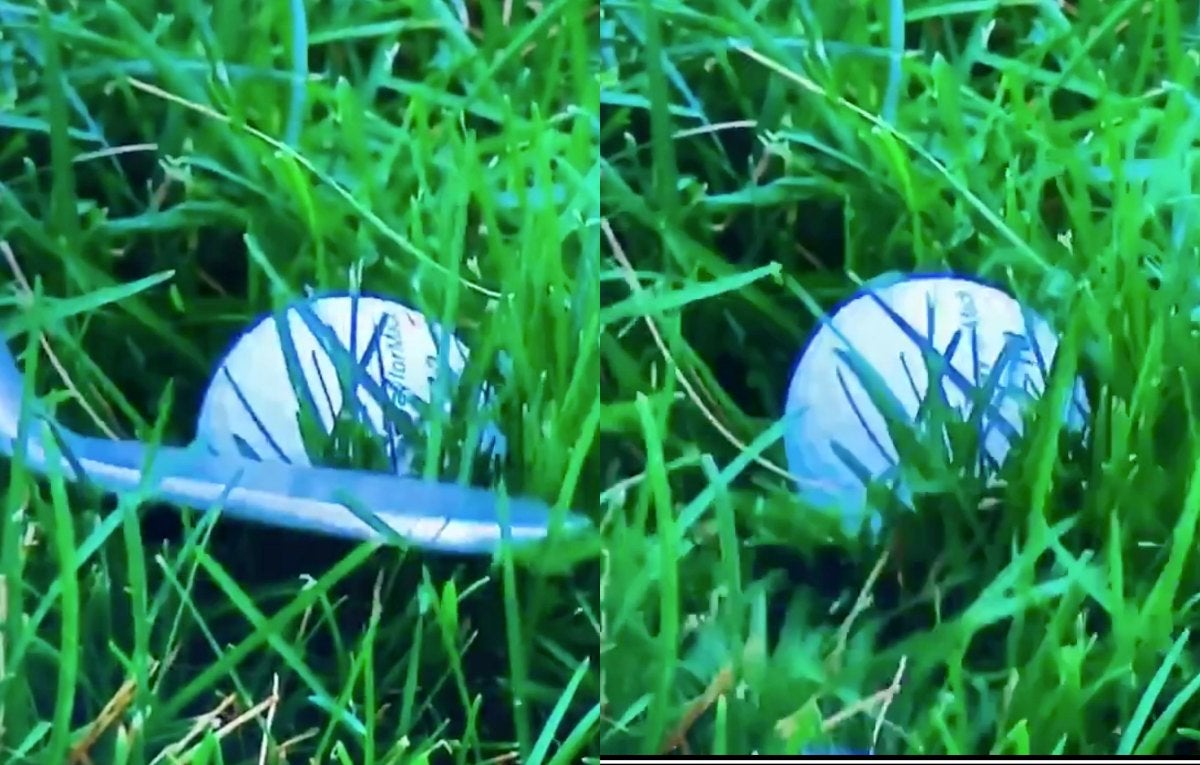 Ultimately, the reason why Rahm was penalized here (and DJ in the past), was because he grounded his club. The ball was in an unstable lie, and pushing the grass down behind it with his club inadvertently moved the ball and cost him a few shots. So take note and learn the lesson: If there’s any doubt in your mind at all that the ball may move, don’t ground your club. Treat it like a hazard, or a bunker, and keep your club hovering. If the ball moves then it’s a non-issue, which will give you the peace of mind to hit the shot you want.

Rules Guy: Are you allowed to take free relief from a dirt cart path?