Former MLB pitcher John Smoltz has become a staple on the celebrity pro-am circuit, and deservedly so. The man has serious game, and even won a three-man playoff to qualify for the 2018 U.S. Senior Open.

This week, Smoltz is leading the 49-player celebrity Stableford division of the Diamond Resorts Tournament of Champions with 111 points after firing round of 72-68-70. He’s four points clear of his nearest rival, former tennis pro Mardy Fish, with one round to play.

But there is one aspect of Smoltz’s game that has been generating some chatter on social media: his putting. Or, more specifically, his putter. Smoltz uses a Bloodline putter, a self-standing model that enables you to walk away from your putter once you’ve lined it up to ensure your projected line is what you intended. Check out Smoltz and the Bloodline in action:

Can't figure out if this is genius or if I'd be laughed off the course pic.twitter.com/2b9GOQYIem

Needless to say, the unconventional equipment had golf Twitter observers fired up about the putter’s legality. 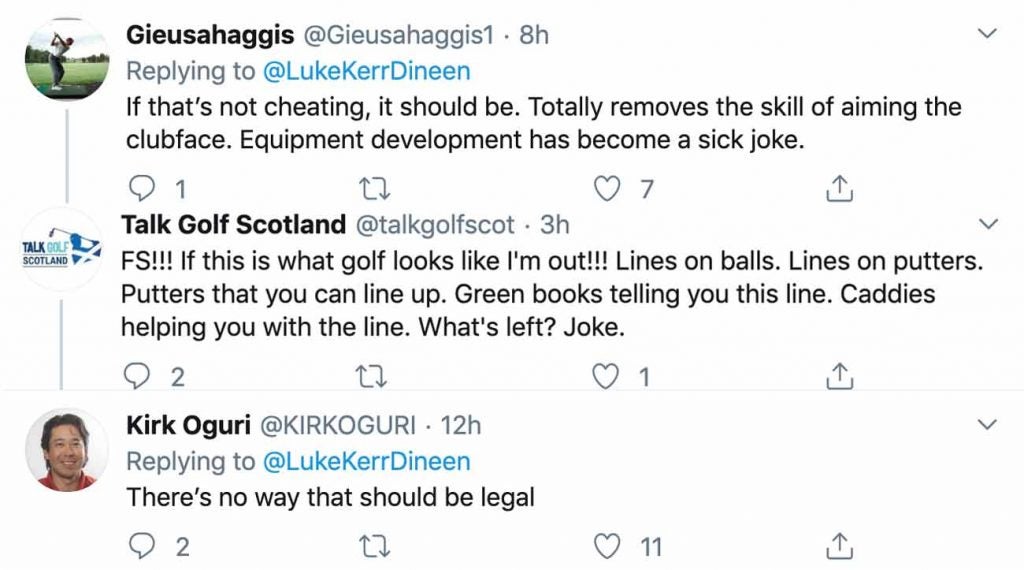 The USGA responded to concerns about the putter’s legality in a statement reported by Golfweek. The governing body allows self-standing putters to assist a player in taking a stance or to point out the line of play only when the putter is placed right next to the ball (as it is intended to be used).

“Everybody I play with says ‘That’s illegal,’” Smoltz told Golfweek. “I make a lot of putts in casual games. People are always looking to see where to get [the putter] online. Because honestly if you can trust the line – you’re not always going to have the right line – but if you can trust it, that’s half the battle.” 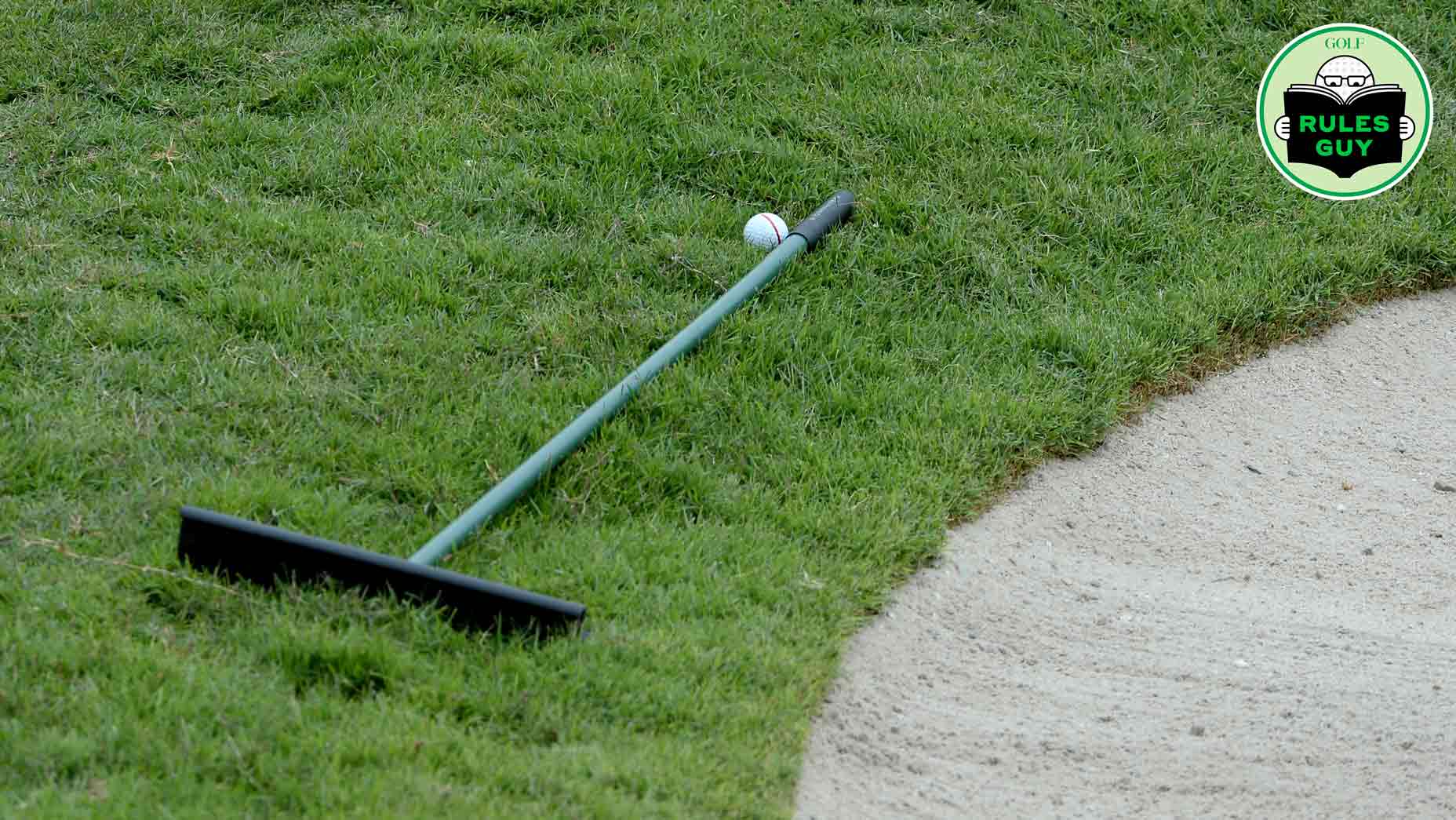