Rules Corner: Why you need to know the difference between an immovable obstruction and an integral object

Do you know the difference between an immovable obstruction and an integral object? If not, read on! The answer could save you a penalty in a future round.

-Cannot be moved without unreasonable effort or without damaging the obstruction or the course, and

-Otherwise does not meet the definition of a movable obstruction.

Rules
Rules Guy: Is it permissible to hold a club in one hand while taking a stroke with the other?

Integral objects, however, are different. They are artificial objects defined by the Committee as part of the challenge of playing the course, and from which free relief is not allowed.

Here’s a real-world example from the video above. At Old Waverly Golf Club, host of last year’s U.S. Women’s Amateur Championship, there’s a yellow-staked hazard in front of a green, and a retaining wall surrounding the water. Generally, you might assume that if your ball, your stance, or the area of your intended swing is affected by the wall, you would be entitled to free relief — especially if you’re outside of the yellow stakes. But because the wall was designated as an integral object in the championship’s local rules, players were not entitled to free relief during the championship and had to play the ball as is.

The moral of the story? Check those local rules, and save yourself from a potential penalty for taking relief you’re not entitled to have.

READ MORE:
Phil Mickelson explains how to hit it perfectly from the cart path every time
How can you distinguish a bunker from the general area?
Is it permissible to check a bunker’s depth with a tee?
Are you entitled to free relief from a sandy cart path?

Looking for more information on the Rules of Golf? Visit usga.org/rules, or, if you have a question of your own, you can submit it to Rules Guy, our resident expert, at rulesguy@golf.com. The answer may be featured in an upcoming issue of GOLF Magazine. 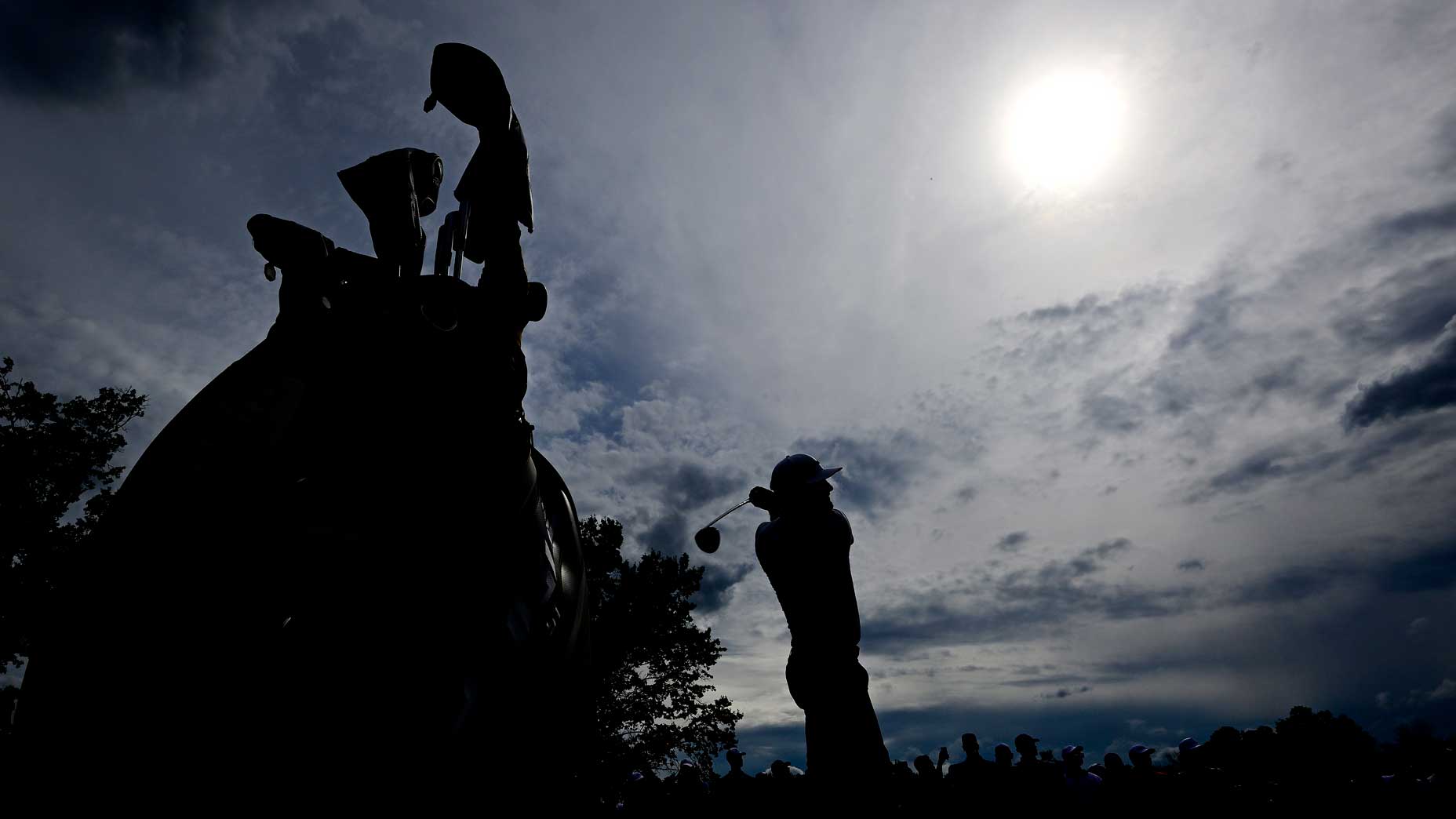 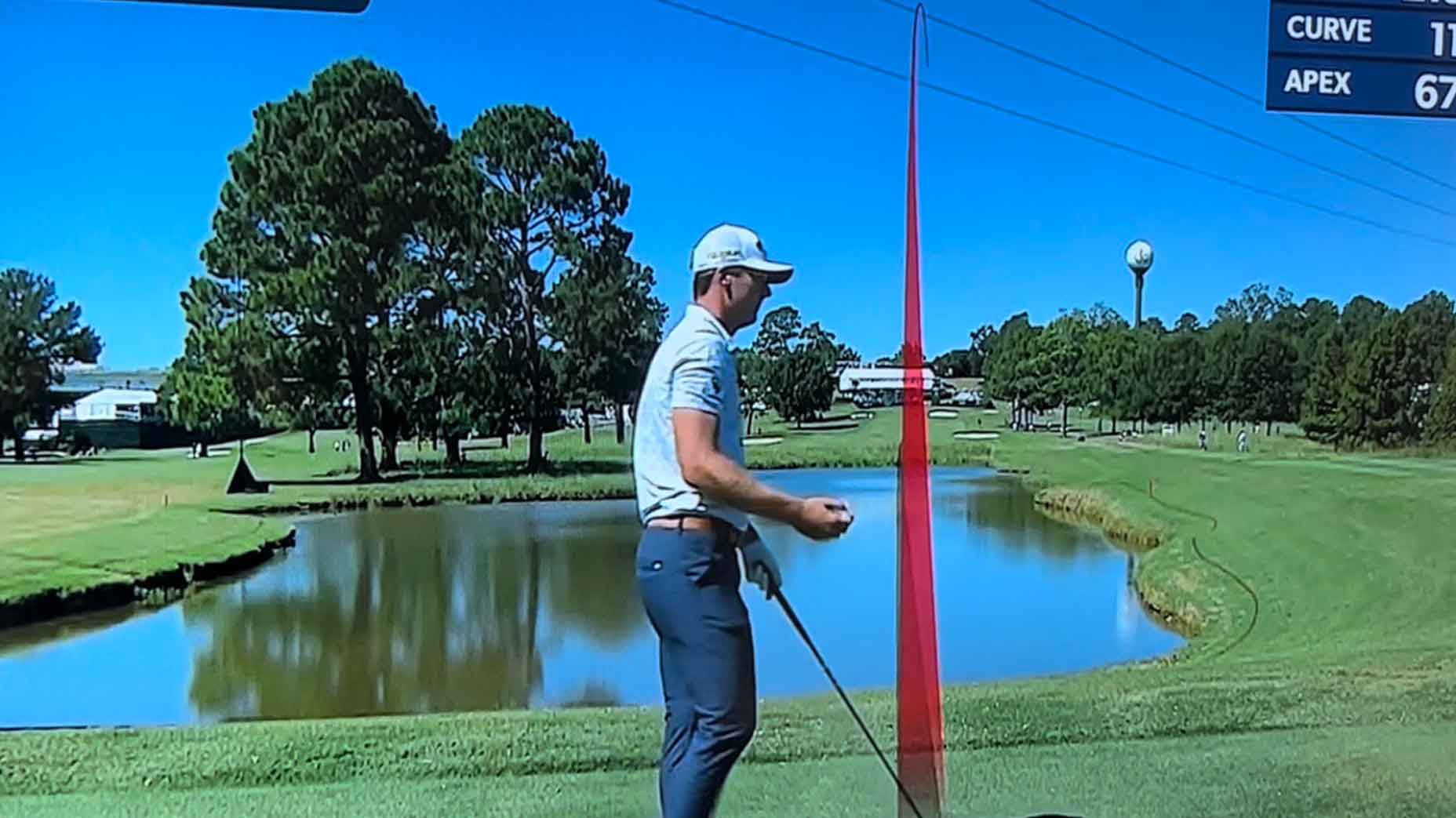 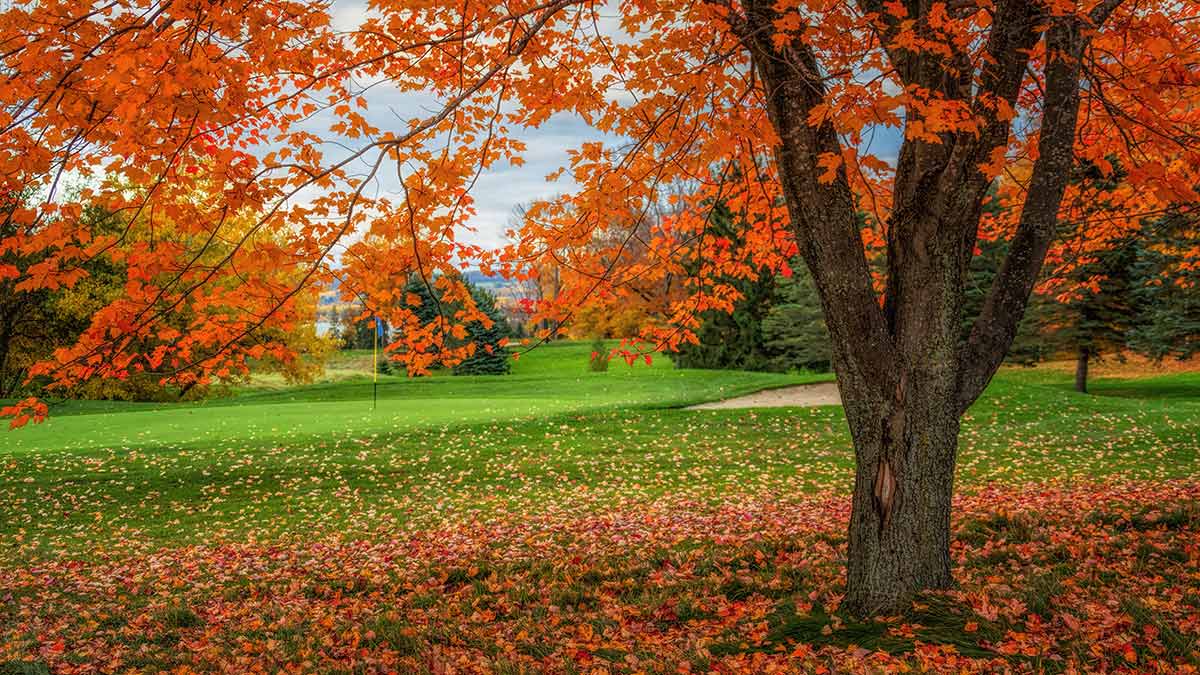 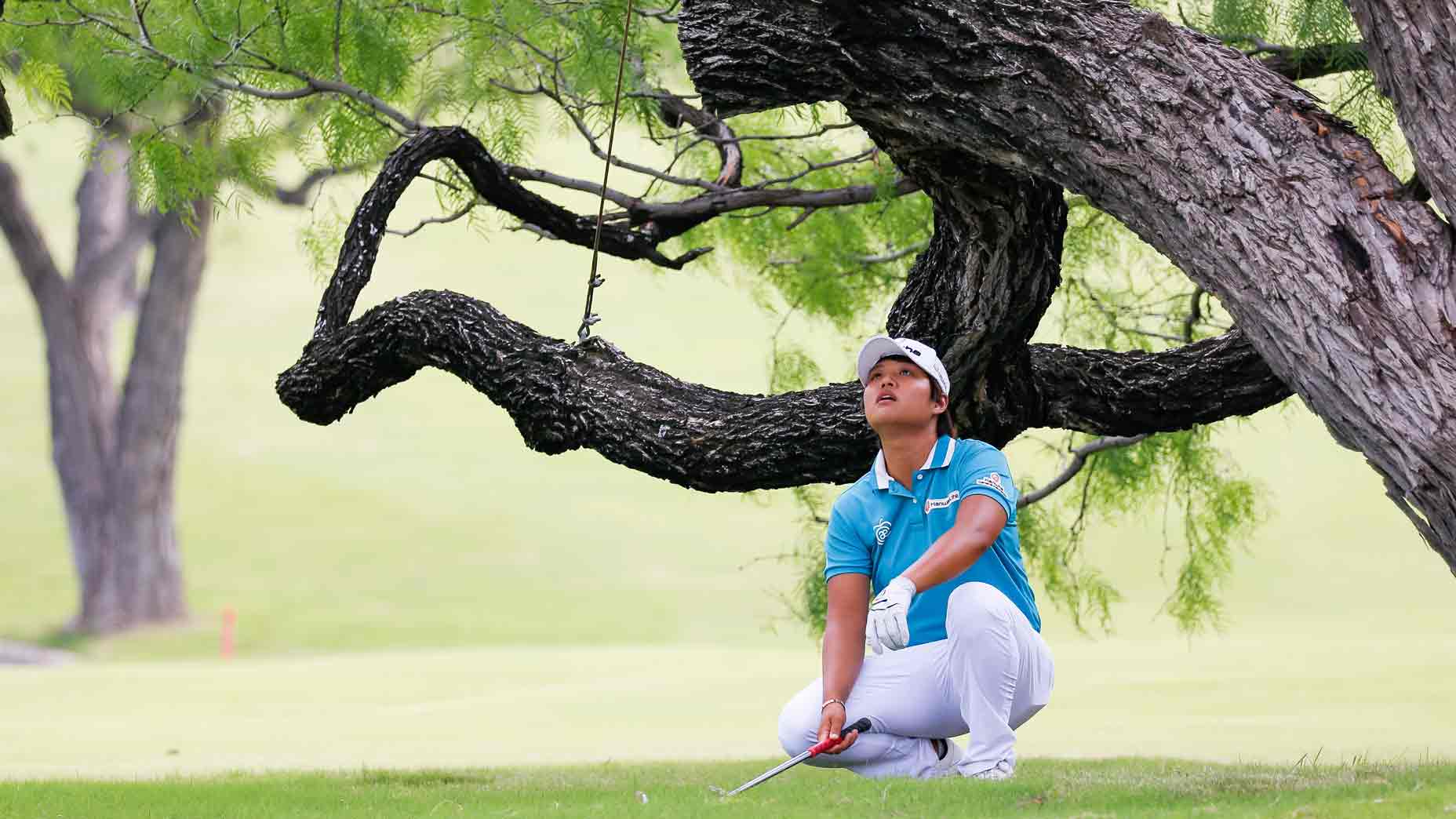 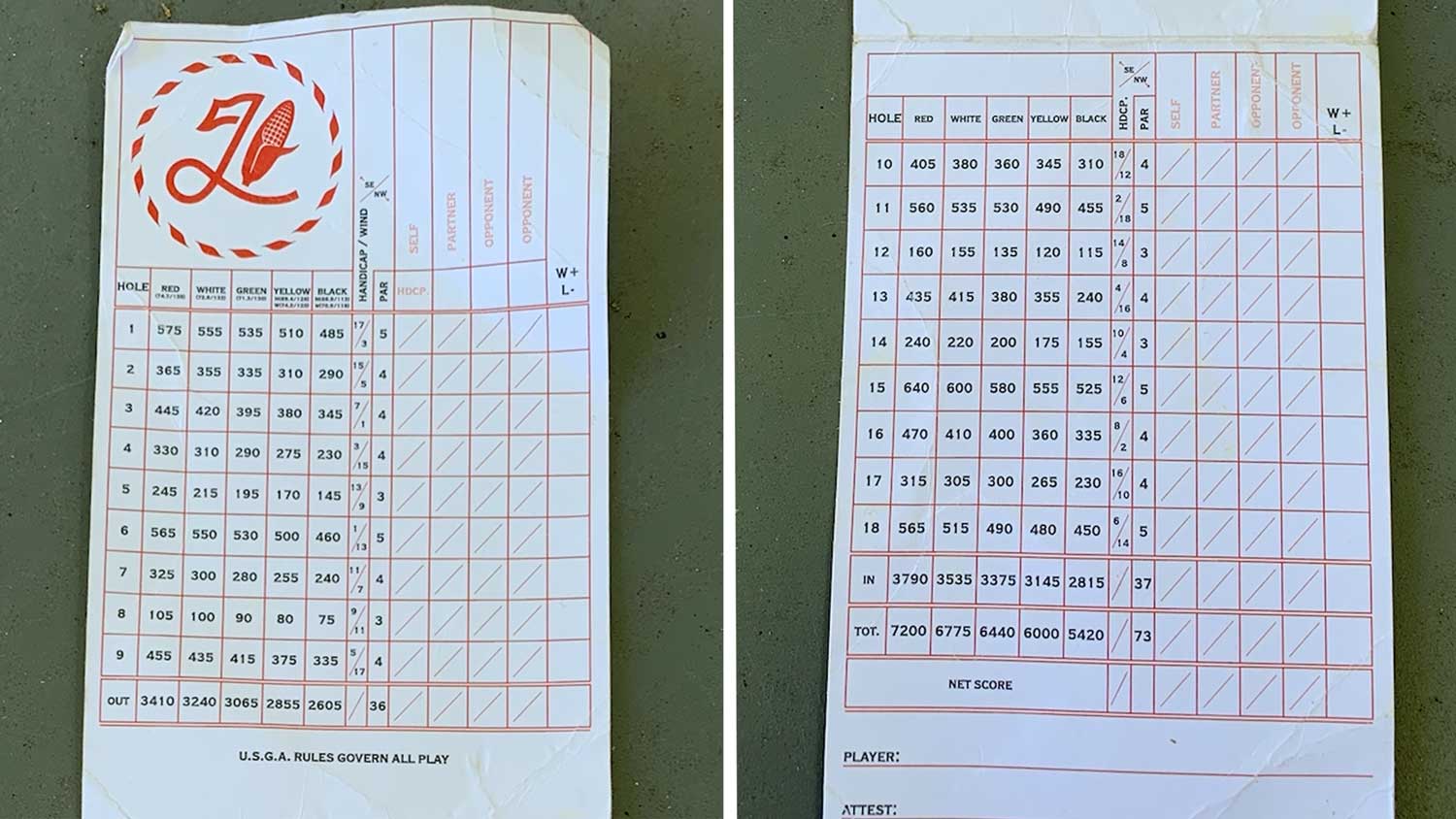