Three-putting stats are flawed, so use my new system to tell if you’re really struggling 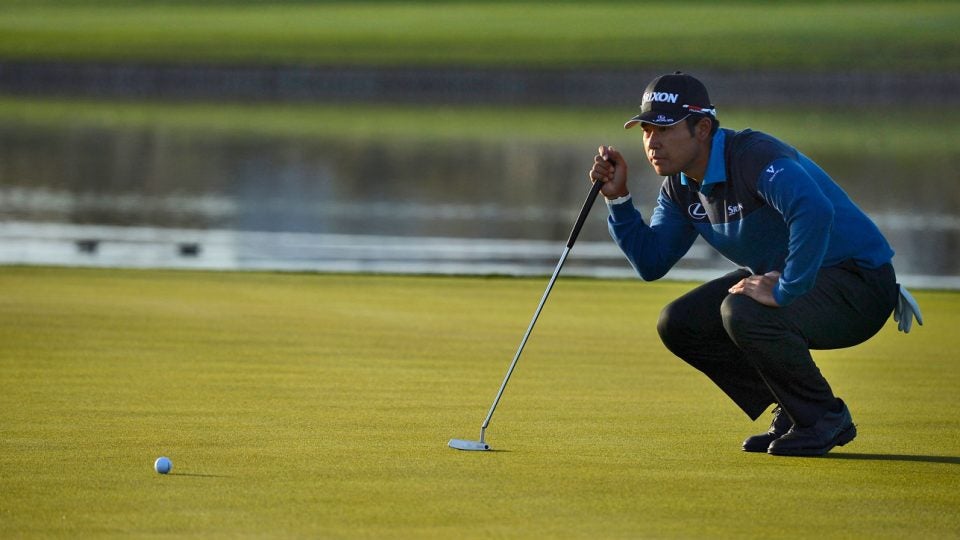 Three-putts are deflating score-killers, a birdie opportunity that morphs into a bogey. There’s evidence that 50,000 years ago we counted by making notches in sticks and bones. Counting three-putts has been the state of the art in golf stats for decades, but the traditional method is caveman stuff. In the ShotLink era, we can do much better. Here are three flaws of the three-putt stat.

Currently, distance doesn’t matter—a three-putt from eight feet is assessed the same as a three-putt from 60 feet. A simple count of three-putts doesn’t distinguish between these two very different putting performances.

The three-putt stat doesn’t add an extra penalty for taking four or more putts on a green.

Crunching the numbers for the 2018 season, Matsuyama ranks 38th by our new mea-sure: strokes gained three-putt avoidance. The gap between his official and adjusted rank-ing is mostly accounted for by his three-putt distances. As of mid-April, he had seven three-putts in 213 attempts, with six starting outside of 35 feet. Yes, three-putts deserve attention, but not all of them are created equal.