Why this British Open champ ditched his major-winning putting grip 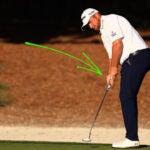 Like a pot of gold beneath a rainbow, this arrow points to Shane Lowry's newfound putting success

It’s always interesting when pros win a tournament — especially a major — and then set about changing key elements in their game.

Not that it should be all that surprising. As I wrote about earlier this week, players’ games are in a constant state of change, whether it’s performing maintenance or trying to return to their best. Shane Lowry, the defending Open Champion, falls into the latter category. The Irishman ranked 163rd in SG: Putting last season and currently sits 174th in 2021.

So, coming into the Players Championship, he decided to make a change: Ditching his left-hand low putting grip that he’s used almost exclusively as an amateur and opting for a more conventional style.

The benefits of a left hand low putting grip are twofold: Dropping your left hand lower on the grip takes your shoulder with it. Leveling-out your shoulders like this can help promote a smoother, pendulum stroke.

The grip is also good for golfers who tend to pull putts because of an overactive right hand. By moving it to the top of the club, it puts it in a more neutral position: one where it can power the club without manipulating the clubface closed.

Lowry used the grip for years, but now, he’s making a change to a conventional grip. After his opening round 68, he explained why:

“I’ve been left hand low my whole life and I’ve gone right hand low this week and I did it for a couple of rounds. I know I’m a good chipper and I know I’ve got good hands, so I kind of figured that if I can stand up and just putt like how I chip, and putt with a bit for feel and kind of react to the line as opposed to trying to get everything so perfect, it’s nice.”

Lowry added that he felt too mechanical before. It was fine when it was working, but when things went cold — as they have done recently — Lowry wanted to rely more on his feel and instincts.

Golf is, above all else, a game of feel. If you’re struggling on the greens, it may be worth taking a page from Lowry’s book, and get back in touch with that side of your game. 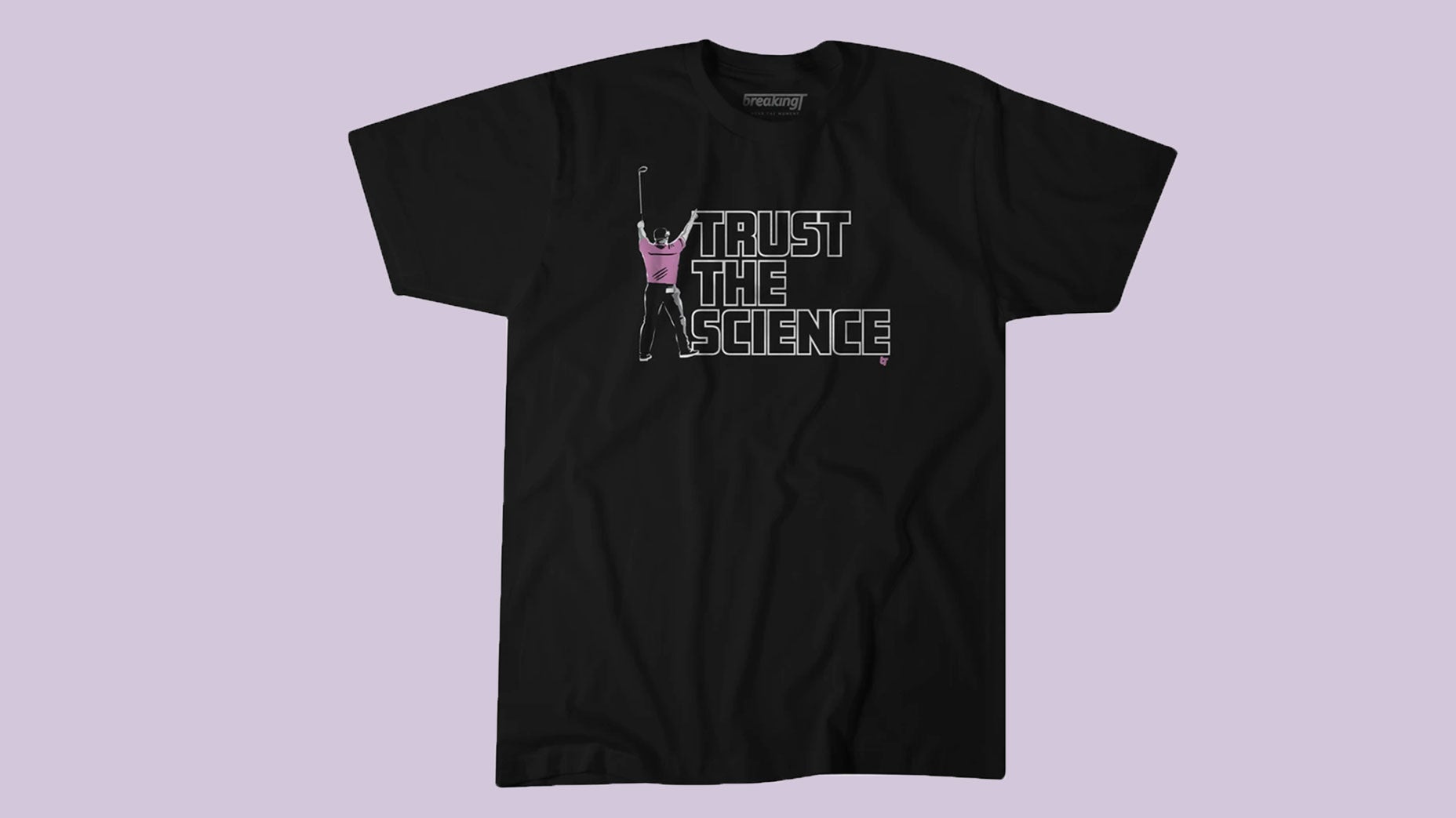