This scary chart shows how hard it is to make putts 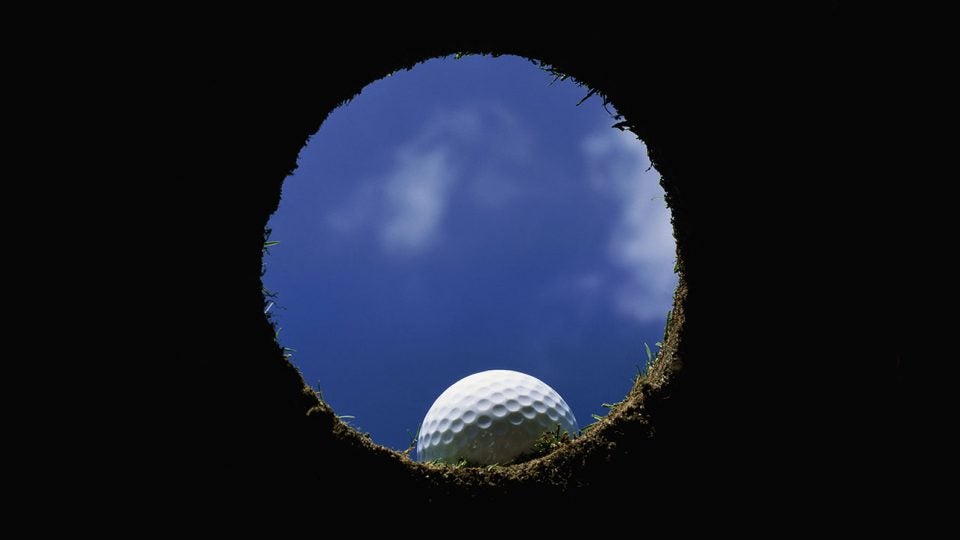 Golf is a game of inches, and even more so on the greens.
Getty Images

That’s probably stating the obvious, sure. So let’s get more specific: How many inches are we talking about here? Because, ultimately, that’s what we all really care about. We want to know what we’re working with.

Which is why I found this chart from Odyssey Golf, which the company unveiled as part of its rollout for its forthcoming line of Stroke Lab putters, so interesting. A key piece of technology driving the Stroke Lab putter is its combined steel-graphite shaft. By replacing a large portion of steel with lighter-weight graphite, they save about 40 grams, which they then redistribute into the head and butt of the club — a move the company says makes the club more stable, and crucially, decreases the amount of face angle variance.

Which brings us to the chart below.

Controlling your face angle is a hugely important part of putting. The most important part, according to many teachers, and the chart helps illustrate why.

Golf balls are 1.68″ wide; the hole itself is 4.25″ wide. Odyssey crunched the numbers, and assuming you start your putt on the correct line, from inside of 10′ you’ve got about a degree on either side of zero of wiggle room. In other words, if you hit a putt with the face one degree closed, one degree open, or anywhere in-between, you’ll likely make the putt (that’s what the green squares indicate).

When you start wavering around two degrees on either side, you get into the maybe (yellow) category. Once you start hitting putts that are either 2.5 degrees or more open or closed, you’re in the miss zone. That’s what those red numbers mean. You don’t want to be in the red zone.

Interesting stuff. Study up on it below: 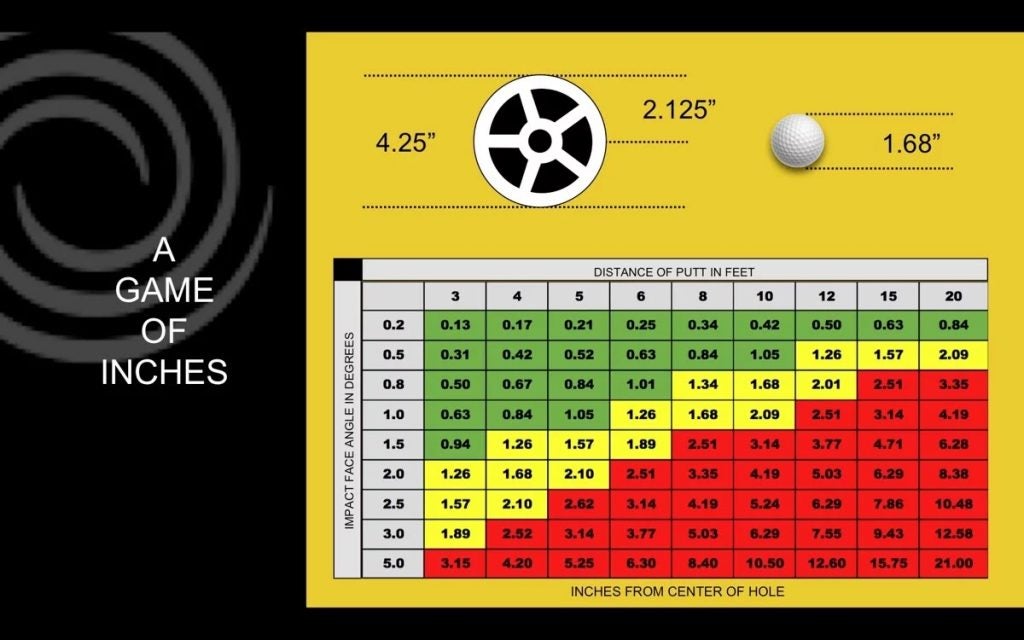 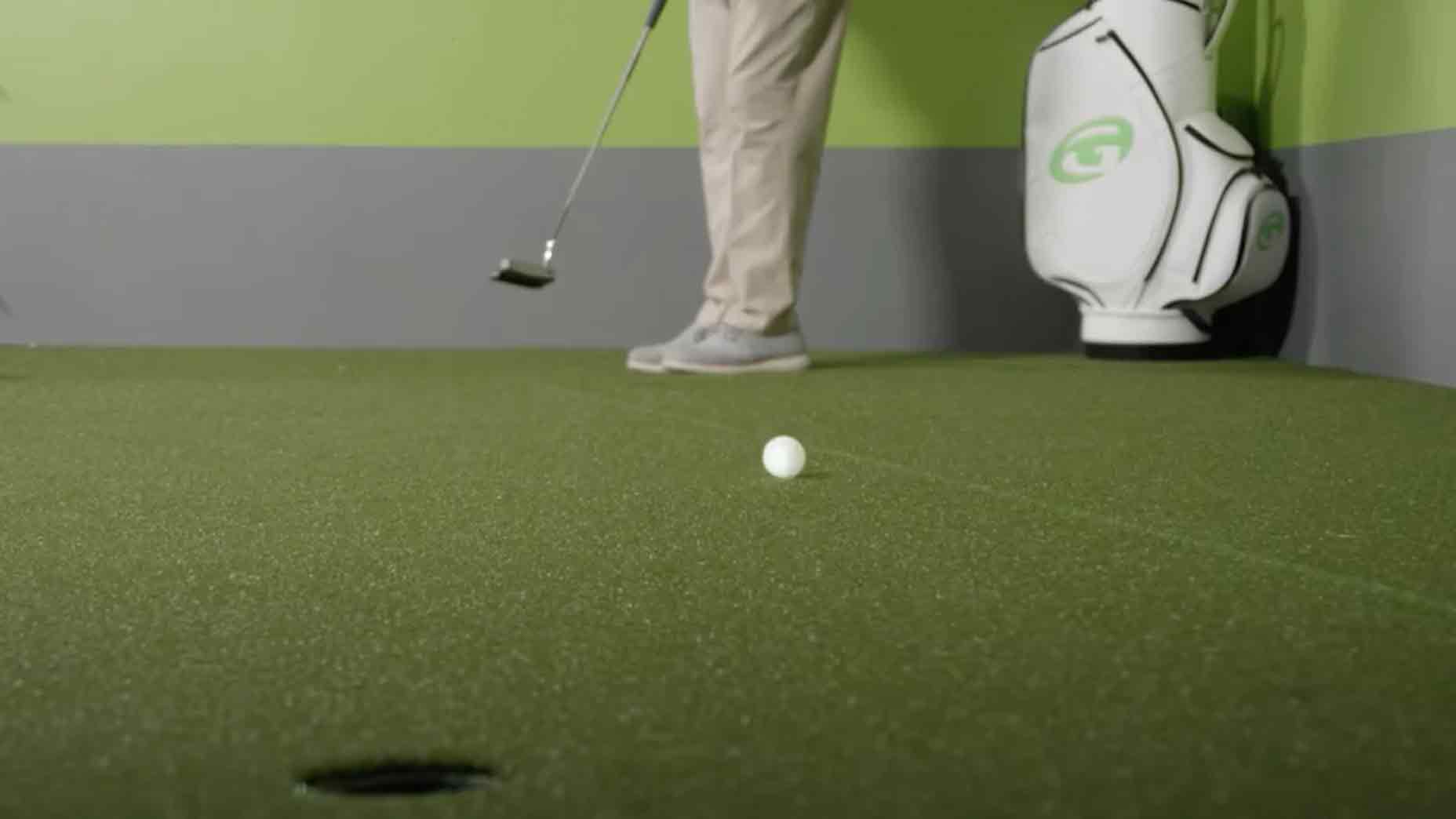 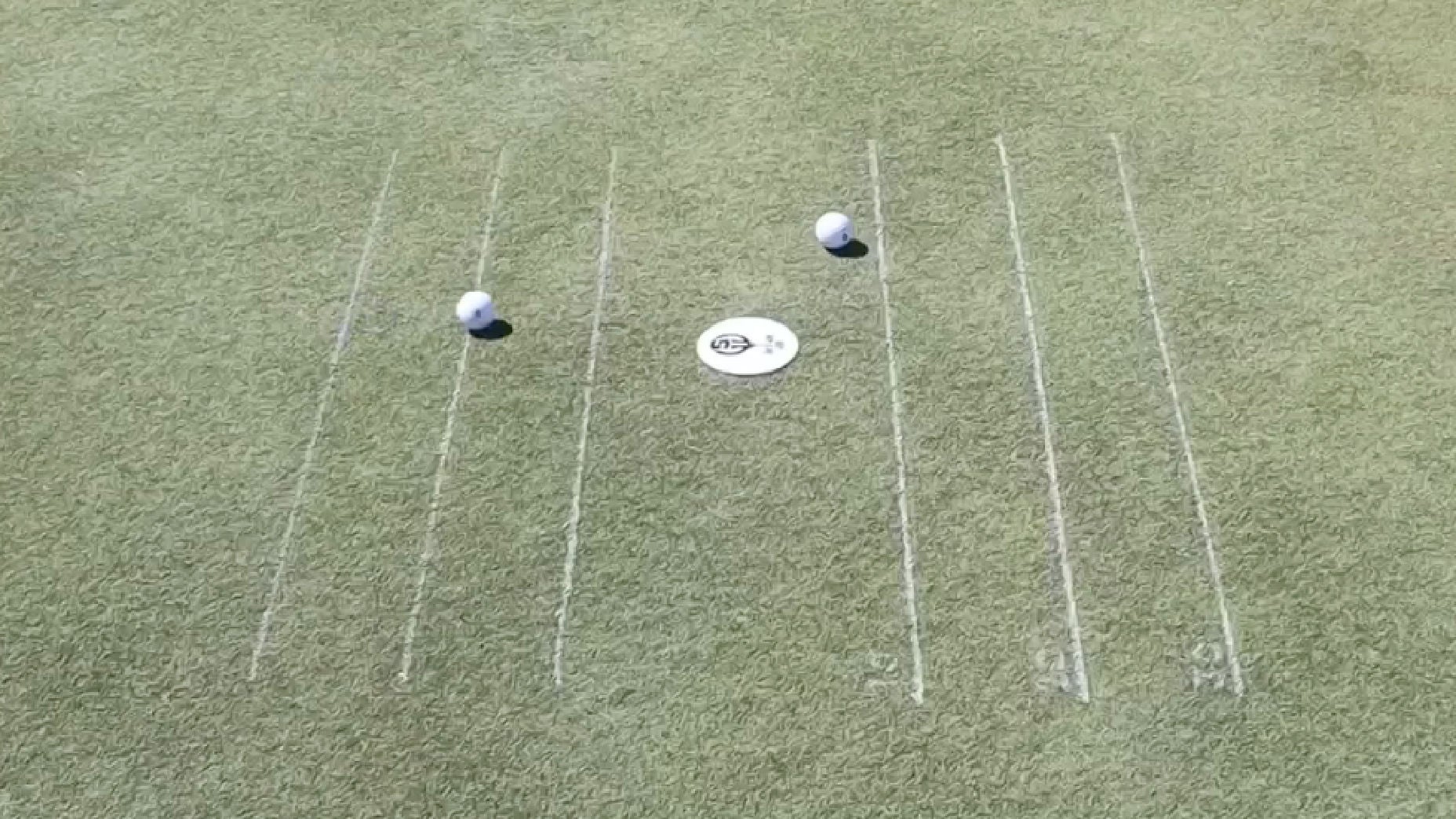 If you struggle with lag putts, try this Top 100 Teacher’s putting game Do professional athletes get fit the same way we do? 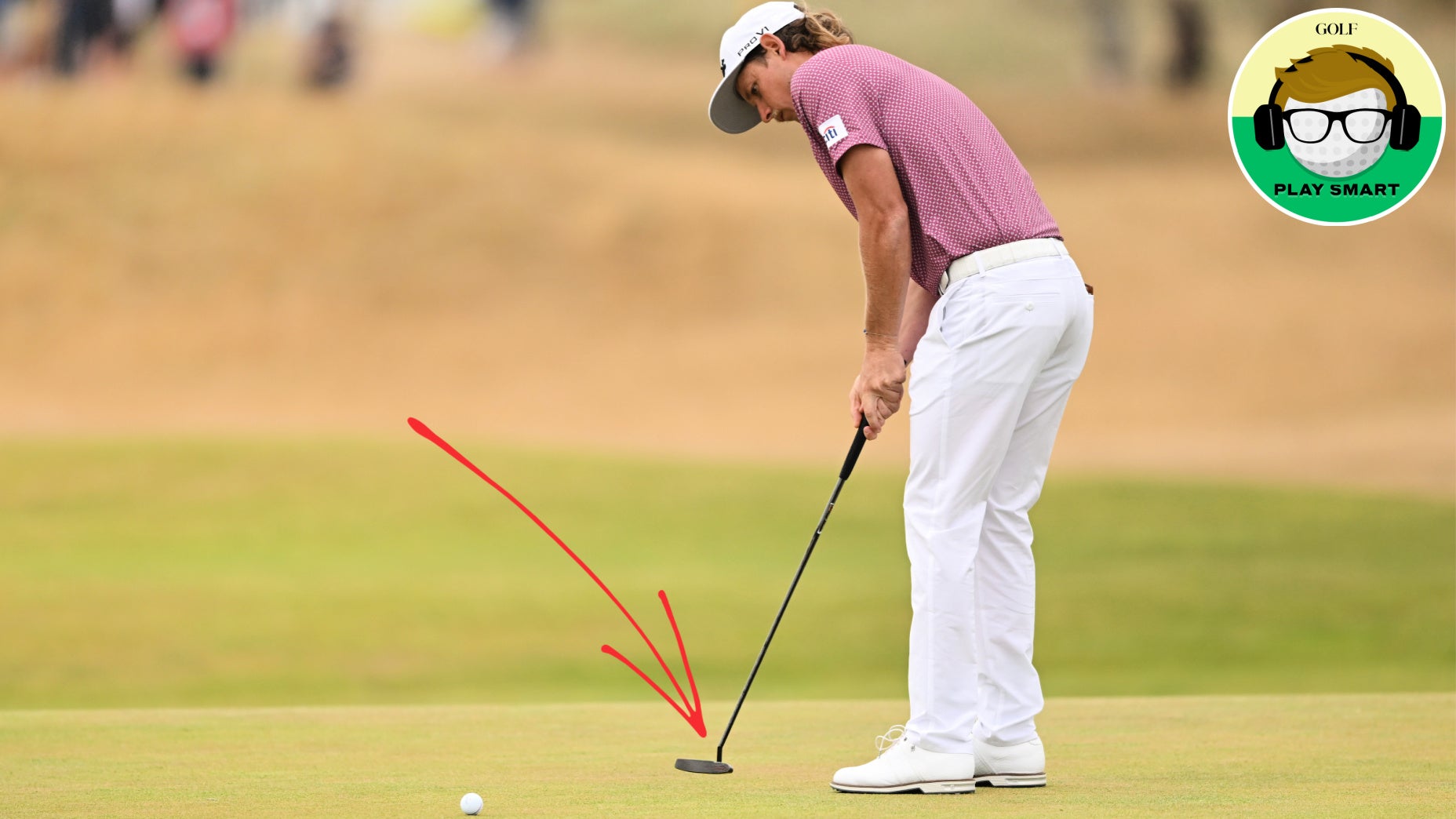 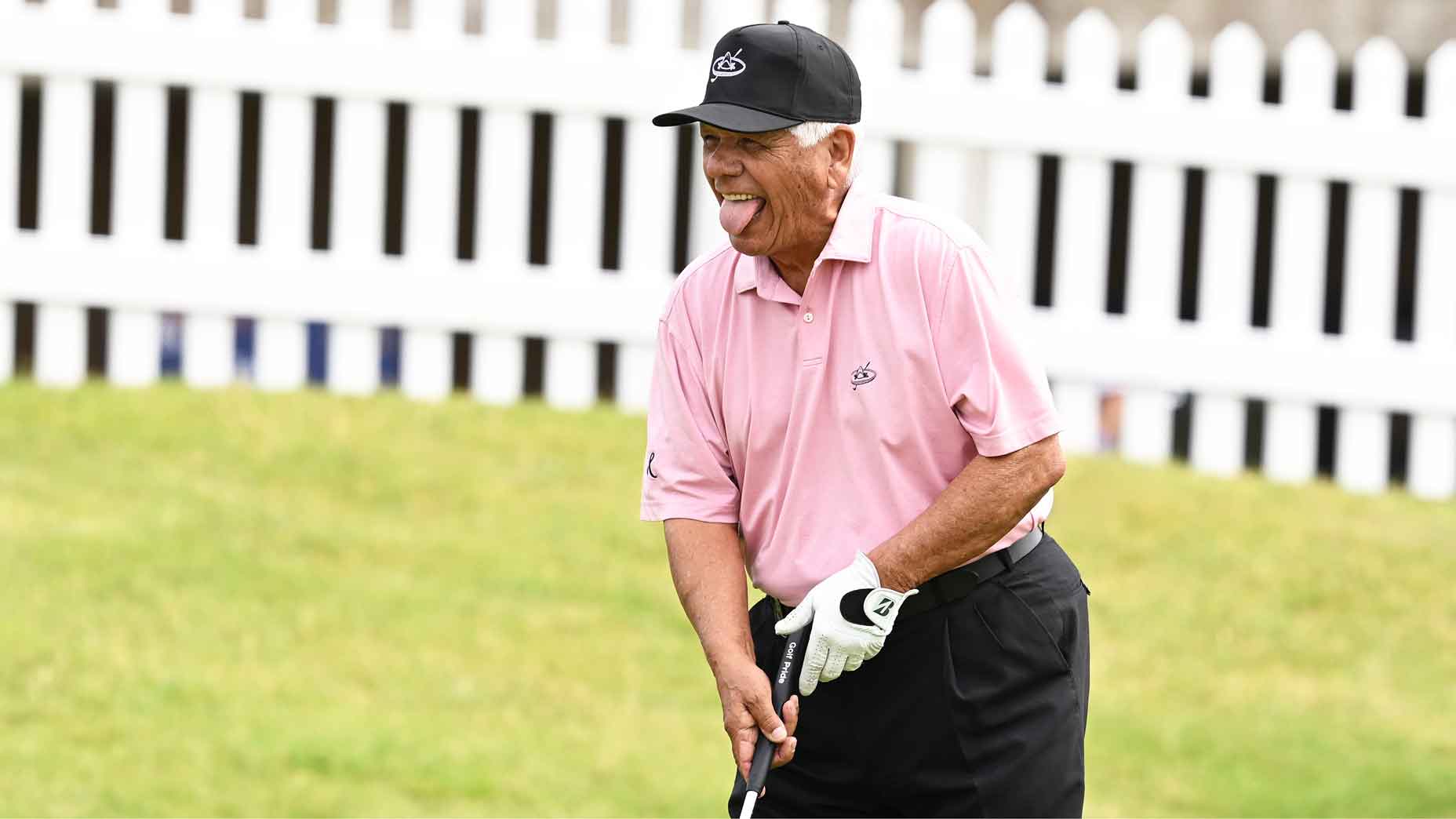 ‘Putters are kittens’: Lee Trevino gives one of the best putting tips
Go to mobile version