Could this pro’s unconventional putting grip fix your stroke? 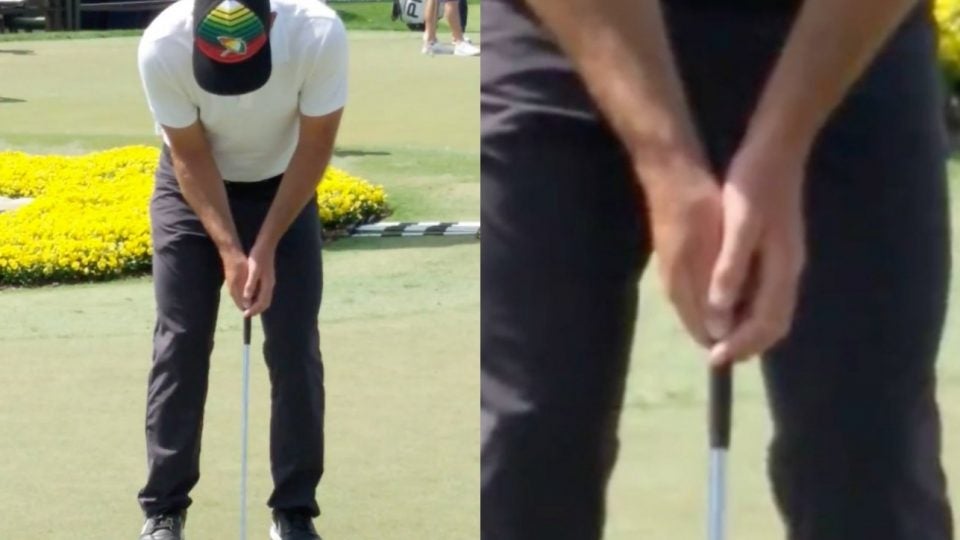 Have you ever stepped up to a putt, one-handed, given the ball a flick of your wrist and watched as it rolled straight into the cup? It seems to happen quite a lot — making putts when you’re not trying. Maybe you’ve even asked yourself if you should put like that all the time.

Chappell was looking to make a change to his stroke. He had been putting left-hand low, but said he felt strangely comfortable whenever he practiced with only his right hand.

“I seemed to make everything one-handed,” Chappell said.

He didn’t want to putt one-handed, though, so last season, he developed and adopted a hybrid grip. He gripped the club completely with his trail right hand, and place his left hand lightly over it. Later that season, he shot 59 at the Greenbrier. 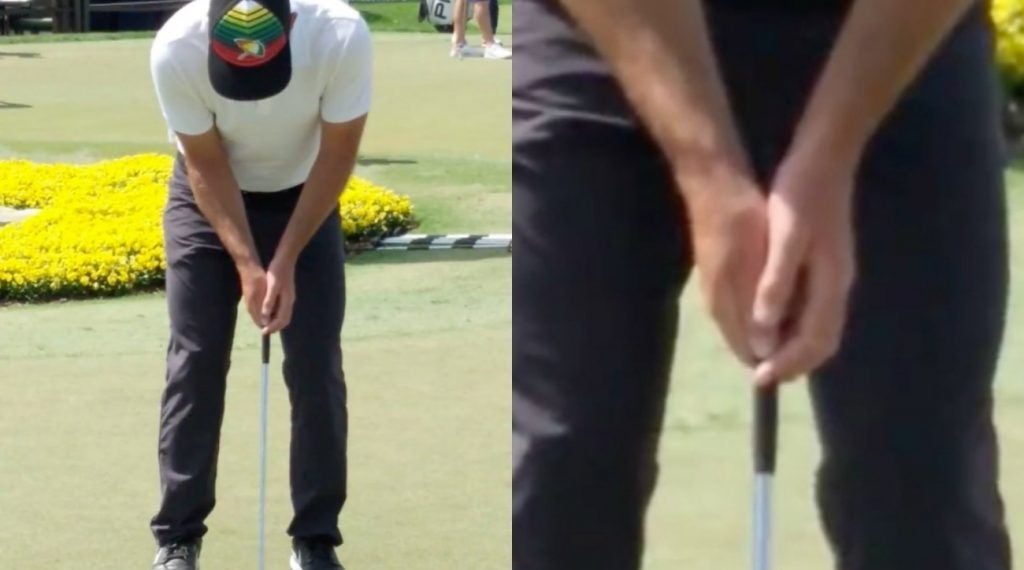 Though his left hand on the club doesn’t play a hugely active role, it being there helps bring the shoulders level, and provides a little stability.

“His right hand is the driver of the stroke,” says Marcus Potter of Potter’s Putting. “His left hand is along for the ride.”

So, is this a grip you should tinker with?

Chappell’s grip works a bit like the claw. But while the claw is designed to neutralize the right hand in the putting stroke, this grip neutralizes the left hand. So, if you’re left-hand dominant and feel it taking over your putting stroke (and perhaps pushing puts because of it), give Chappell’s unconventional grip a try. 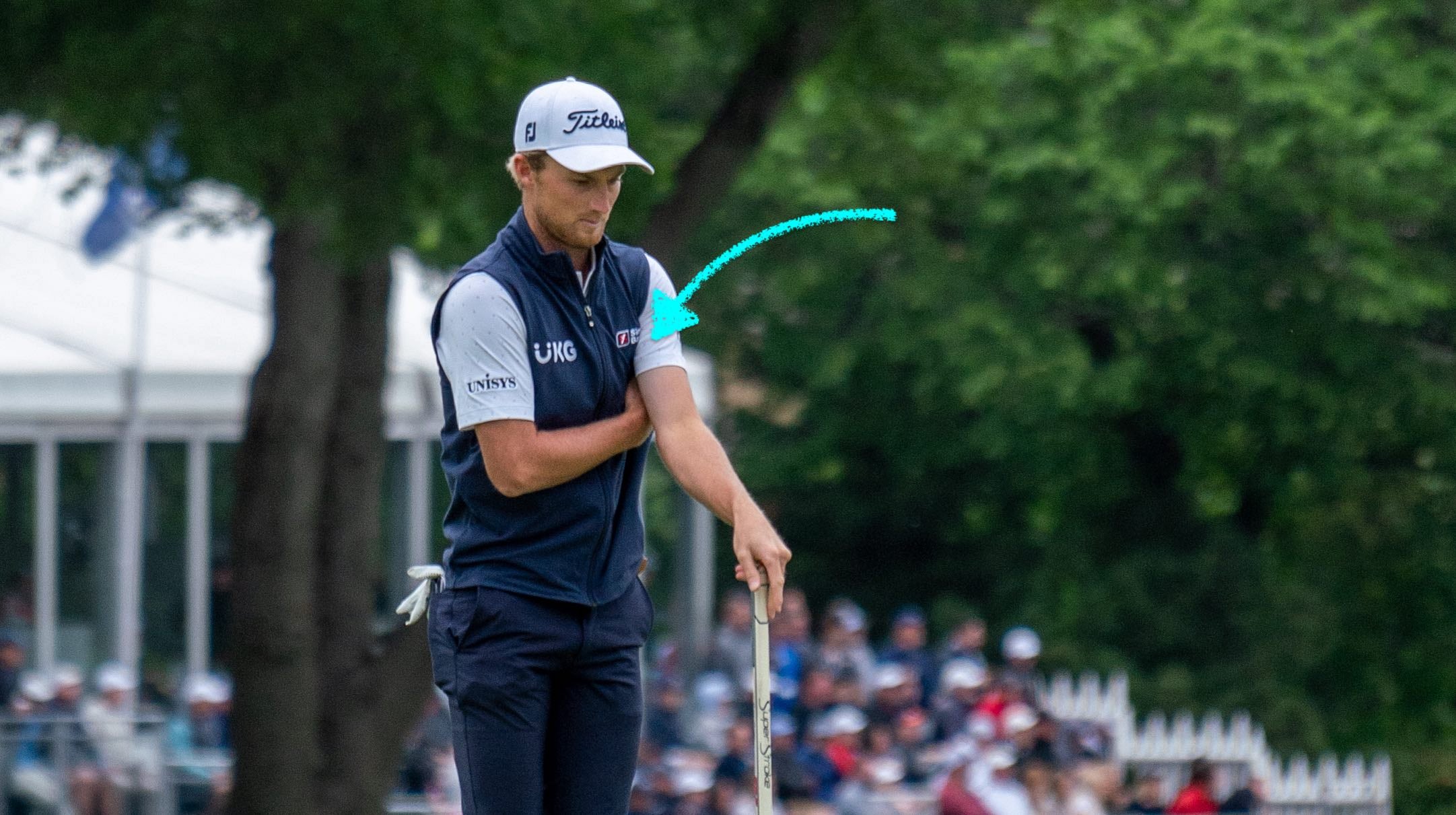 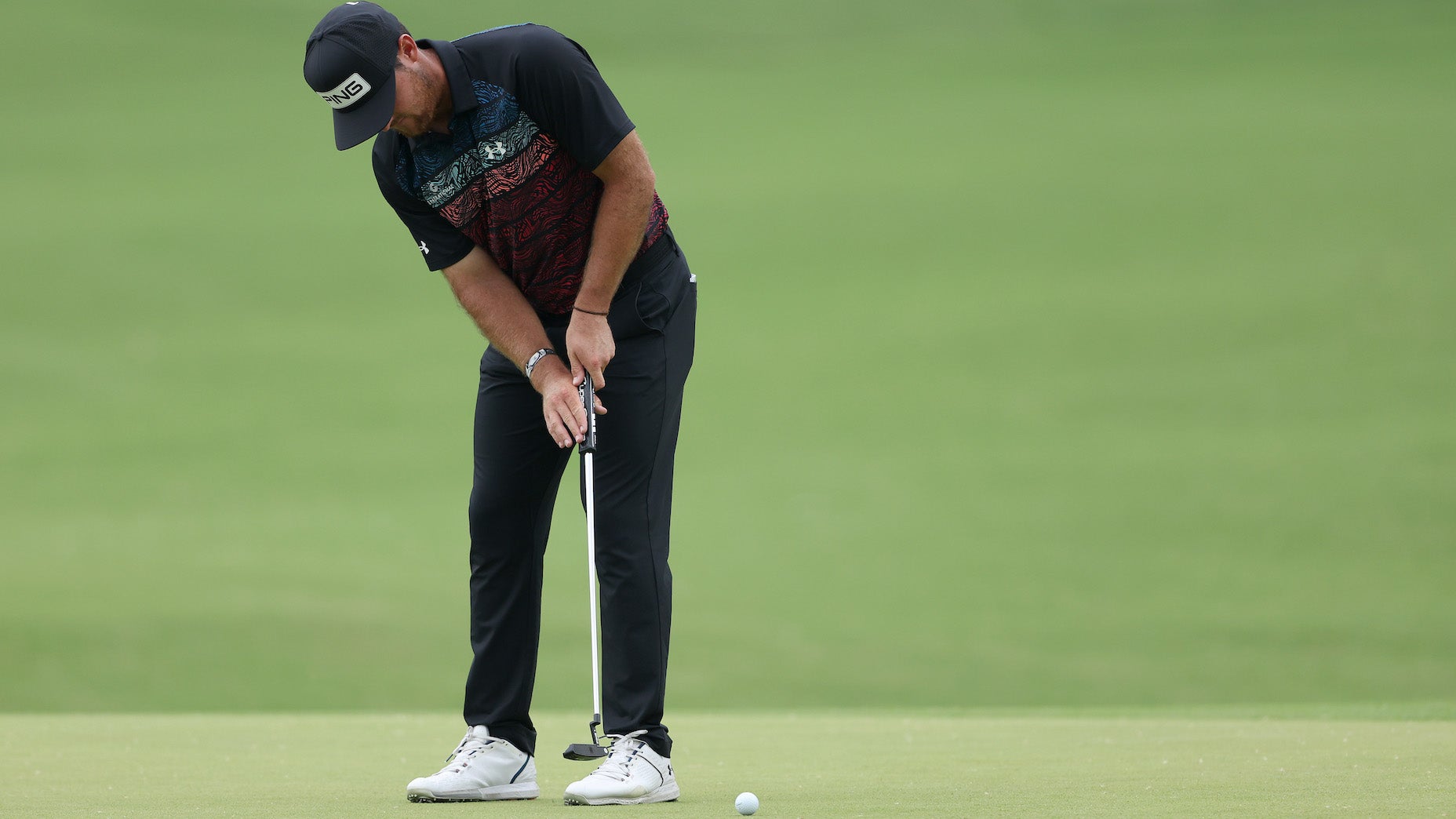 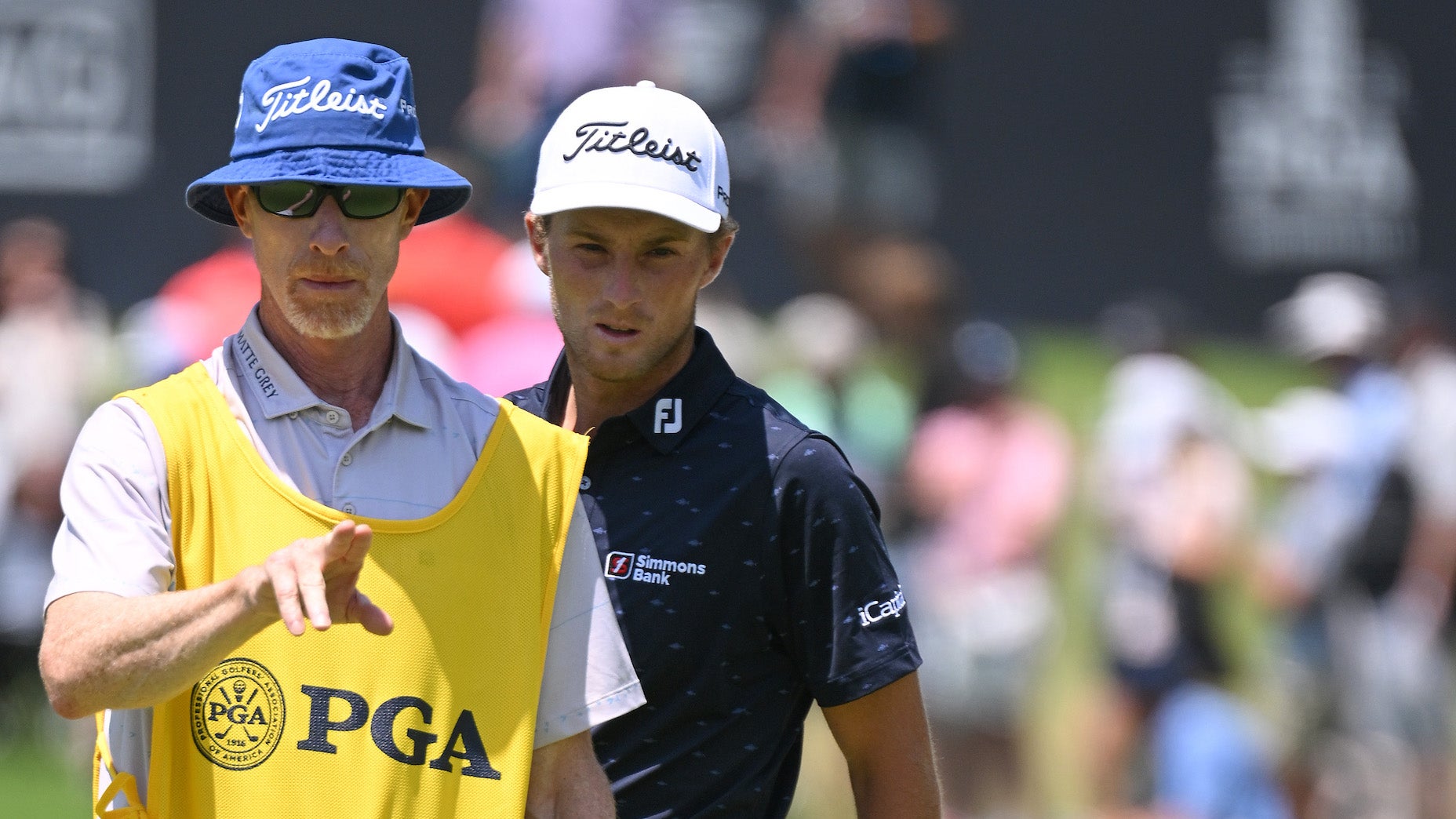 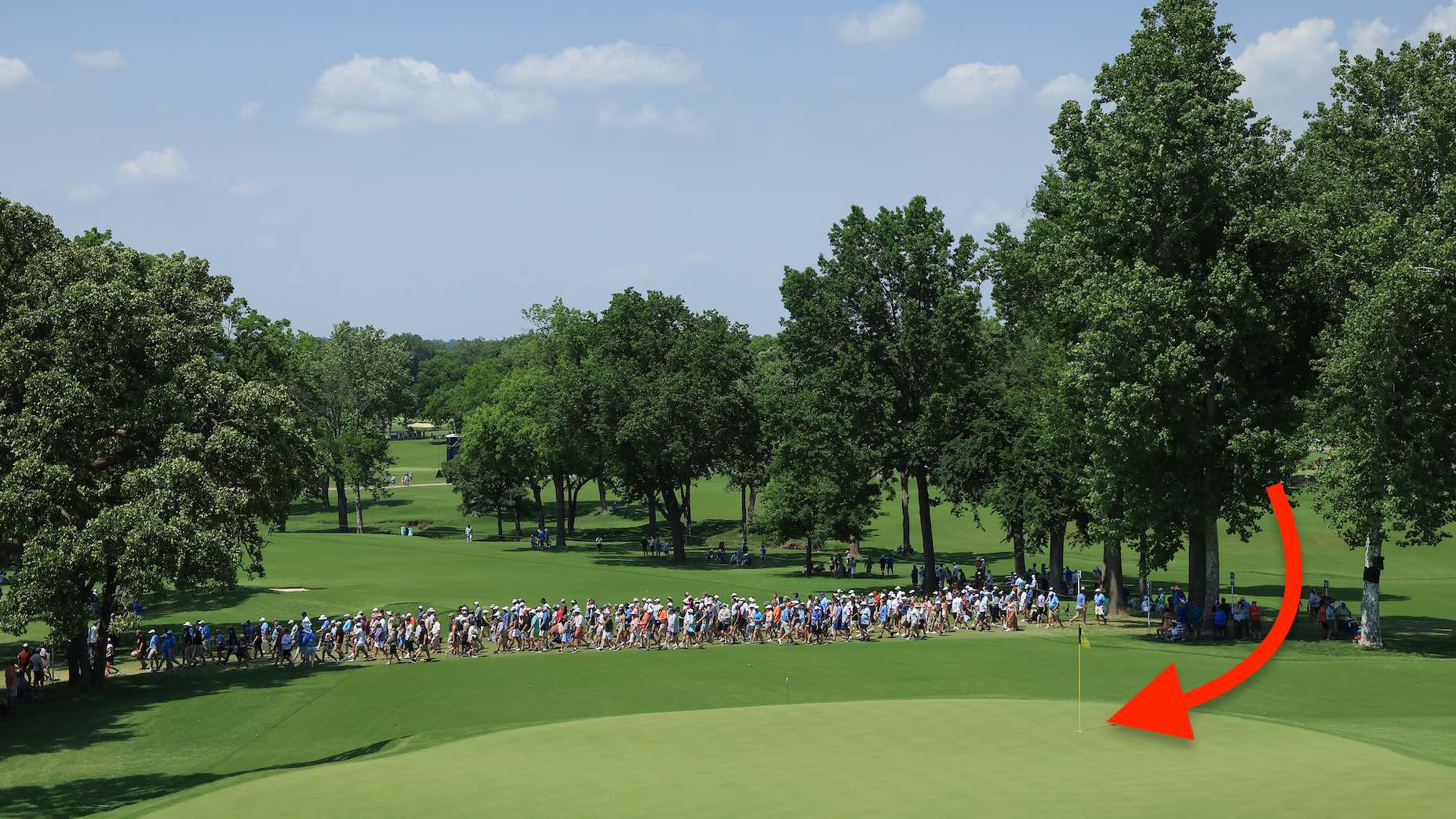 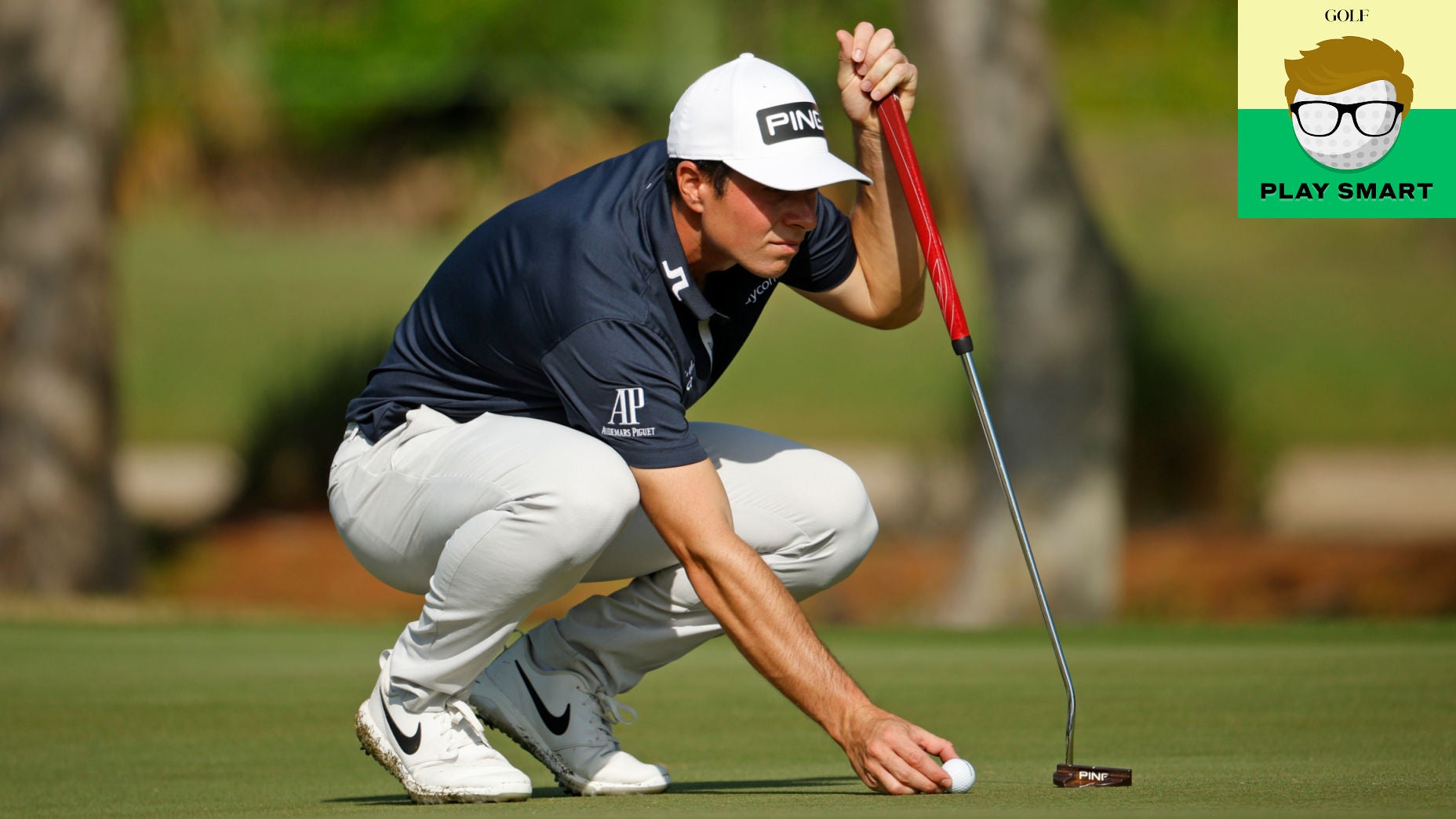