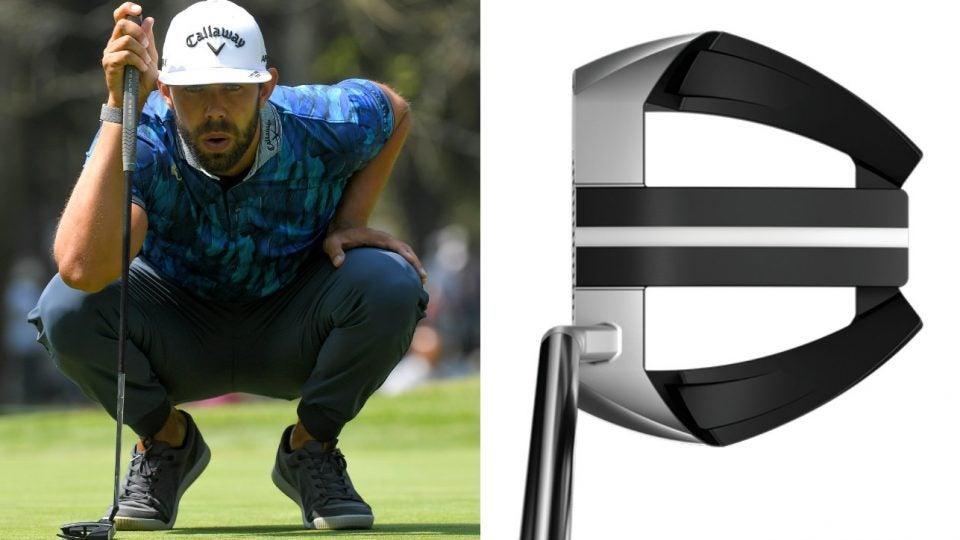 The Odyssey Marksman putter has become an integral part of Erik van Rooyen's game around the greens.

The subject of whether to use a line on your golf ball when you putt is a surprisingly popular one among golfers. It’s something all of us could do — if we wanted to, of course — and even pros remain divided on the issue.

There’s no clear answer if it actually helps. Talk to Top 100 Teachers and they say it depends on the person.

PGA Tour player Erik van Rooyen has tried both ways, but settled on using a line early in his career and has never looked back. It’s what makes him feel comfortable, and it’s become such a trusted part of his process that it’s a major driver of his equipment decisions. So much so that it was the motivating factor in his swing to the Odyssey Marxman putter which he’s been using loyally since 2018.

“This game is hard enough as it is,” van Rooyen says. “If you find something that makes lining up a little bit easier, you’d be silly not to use it. 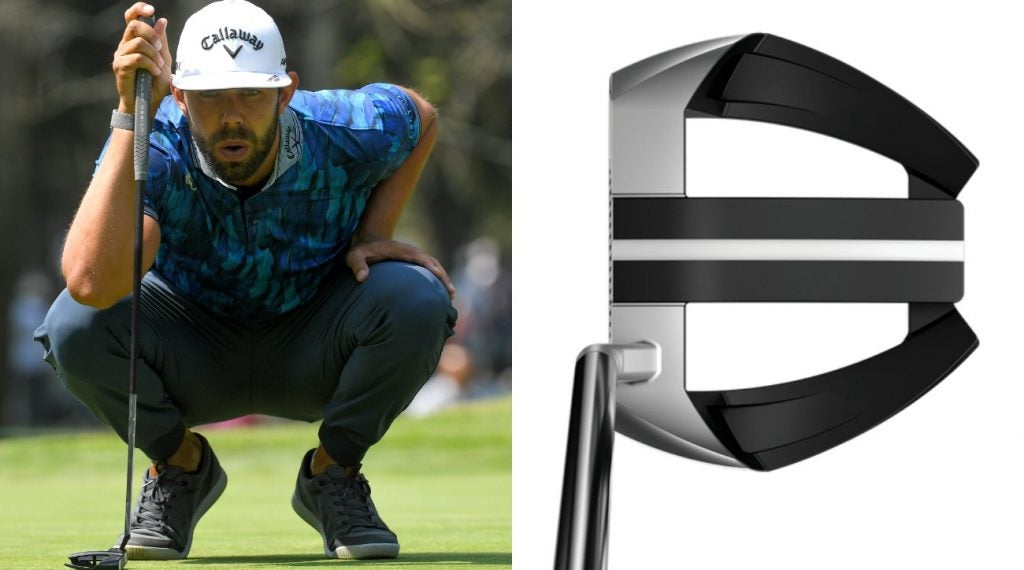 The Odyssey Marksman putter has become an integral part of Erik van Rooyen's game around the greens.

Thinking of making the switch yourself? Here are three reasons why Erik van Rooyen says it works for him.

1. It Focuses His Mind

“Without the line, I felt like I was guessing the whole time. With the line, it takes the guesswork out of the entire planning process,” van Rooyen says. “It’s all I’m then thinking about.

2. It Gives Him Feedback So He Knows What To Improve

“It’s a great and really easy way to evaluate whether you’ve hit a good putt or not,” van Rooyen says. “If that putt is rolling end-over-end, you know it’s either a miss-read, too much pace or too little pace. If it’s a pace issue, you know what to work on after your round.”

“The great thing about using a line and having it so clear on the putter is that it’s very easy to line up the putter, quickly,” van Rooyen says. “It takes a variable completely out of the equation for me, and it quickly becomes very instinctual.” 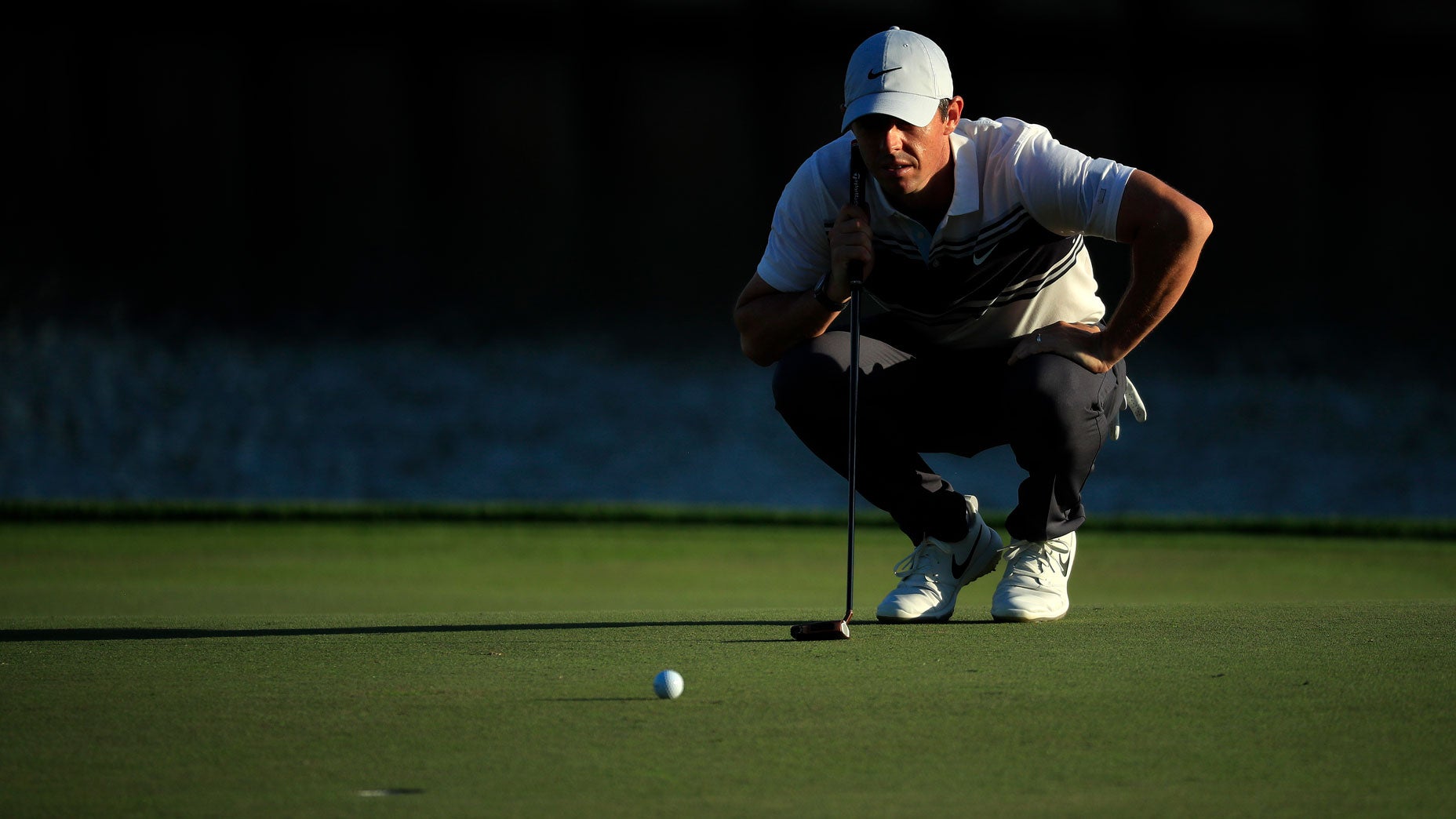