‘I was so bad’: How this PGA Tour rookie got really good, really quickly

In today's Play Smart, we're talking to PGA Tour rookie Hayden Buckley, and his unlikely rise to the PGA Tour.

PONTE VEDRA BEACH, Fla. — There were 15 players on the University of Missouri golf team, and Hayden Buckley was No. 15. He was only on the team in the first place because he walked on, and he stayed all four years not by choice, but necessity.

“I needed to graduate school and get a job,” Buckley says. “I still get texts from my teammates saying, ‘I can’t believe it was you who made it.'”

On Wednesday TPC Sawgrass, a series of young PGA Tour up-and-comers teeing it up in the Players Championship for the first time were formally introduced to the media. It was a crop of the best and brightest, players seemingly destined for the top from the start — and also Hayden Buckley, a man as surprised as anyone that he was standing there.

“I was so bad at golf at golf in high school,” Buckley says, laughing. “I really was. I wasn’t naturally talented like these other guys. I think if I made it, a lot of other people can.”

Though his humble retelling undersells his story, Buckley was, indeed, a late bloomer in every sense of the word.

More interested in playing baseball (like his father) in early high school, breaking 80 was hard work for most of Buckley’s junior career. It wasn’t until his junior year that he switched his attention solely to golf.

By the time he graduated, the high points on his resume were a career-best round was an even par 72 at his state tournament his senior year, and a T31st finish on the AJGA circuit, which started with an opening round 78. With no offers from any college golf teams, he enrolled in the University of Missouri and walked onto his college team.

But little by little, Buckley plugged away. Learning as he went, fixing what he could. Until, eventually, the steps on his path led to the PGA Tour. 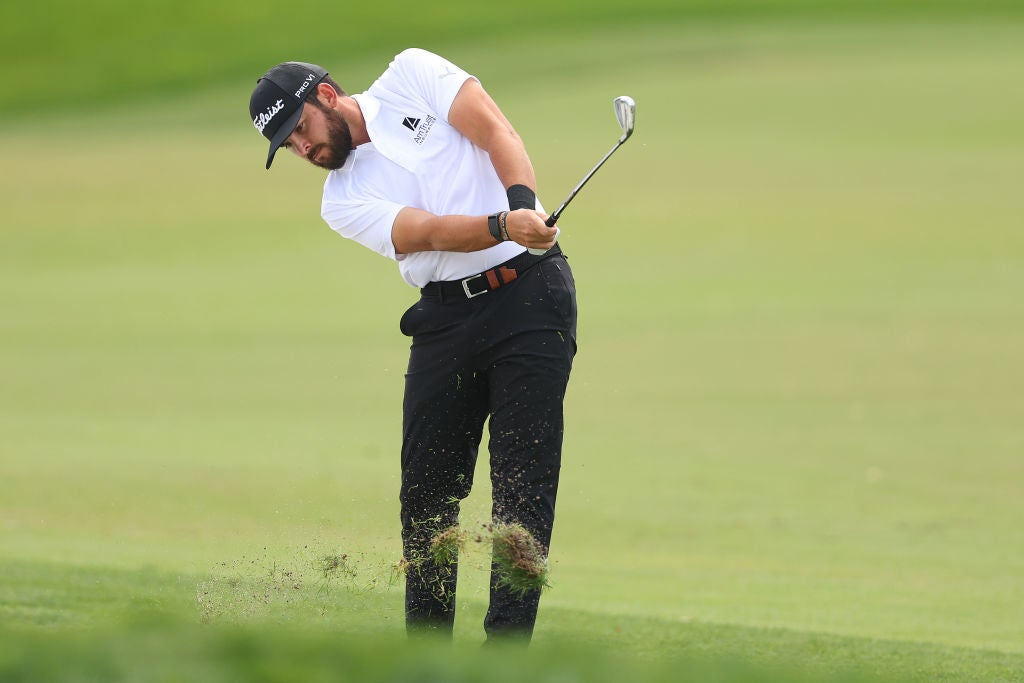 1. Play more than you practice

When the realization set in that a career in Major League Baseball wasn’t on the cards, Buckley turned his attention to golf — and initially, the driving range. He’d spend hours practicing, and while it helped iron out some of his fundamentals at first, he quickly saw the returns diminishing. It’s when he came to a simple realization: That it was time to leave the range, and head to the course.

“Videos of a swing on a range is only so much,” Buckley says. “Just look out here. every swing looks perfect, but what are you going to do on the golf course? Once I figured out how to actually play golf, I learned how to get better and better at it.”

Specifically, Buckley says, learning how to shape the ball both ways.

“I hooked the ball a bunch. But when I was on the range, that didn’t matter as much. I could just hit another ball,” he says. “It was on the course I learned how to play my nice little fade.”

And so, Buckley started playing his home course in Mississippi. He’d tee it up early, playing 18 or 36 holes a day. His scores quickly started to drop, but as often happens in golf, it brought with it a new set of problems. When the time came to play tournaments, his scores would go through the roof.

Buckley realized he needed to get out of his comfort zone. Playing different courses in different conditions — and, crucially for a born-and-bred Mississippi boy, on different grasses. By his senior year, he finally started to figure it out, and won four times along the way. 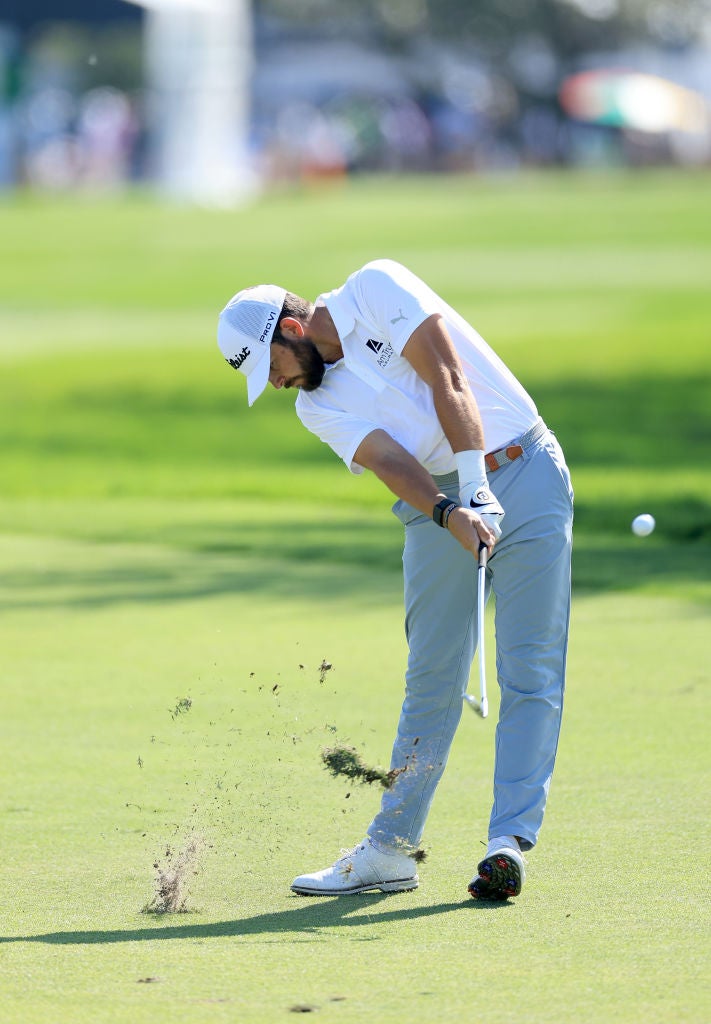 Nuts and bolts aside, Buckley says the true secret to his success, and the message he wants to send to other juniors looking to him as an example, is his underdog mentality.

Staying humble, taking nothing for granted, realizing that what you’re doing is never enough. They’re the kind of notions that have become cliche in sports.