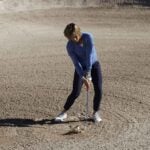 A bunker shouldn't derail your round. Build your confidence to make bunker play a strength rather than a weakness.

Hunker in the bunker

Hitting an effective bunker shot starts with your setup, when you first dig your feet into the bunker. (Check out the depth of my stance in the photo on the left.)

If you watch great bunker players, you’ll see that they dig their feet and “hunker in the bunker” with confidence and swagger.

Digging in your feet this way widens your stance so your hands can lower slightly at address.

Players are often told to hit two or three inches behind the ball, but end up hitting four to six inches behind it instead, which results in either leaving the ball in the bunker or skulling it over the green.

I want you to actually hit under the ball so the club splashes the sand closer to the ball. To understand what this feels like, try building a small sand castle in the sand and place a golf ball on top of it.

Next, dig your feet in (“hunker in the bunker”), put some pressure on your front leg and keep your upper body over the ball.

Your ball position should be a little forward, with your hands in the middle. Your goal is to blast the castle with the back of the club!

Conquer the bunker with a new wedge 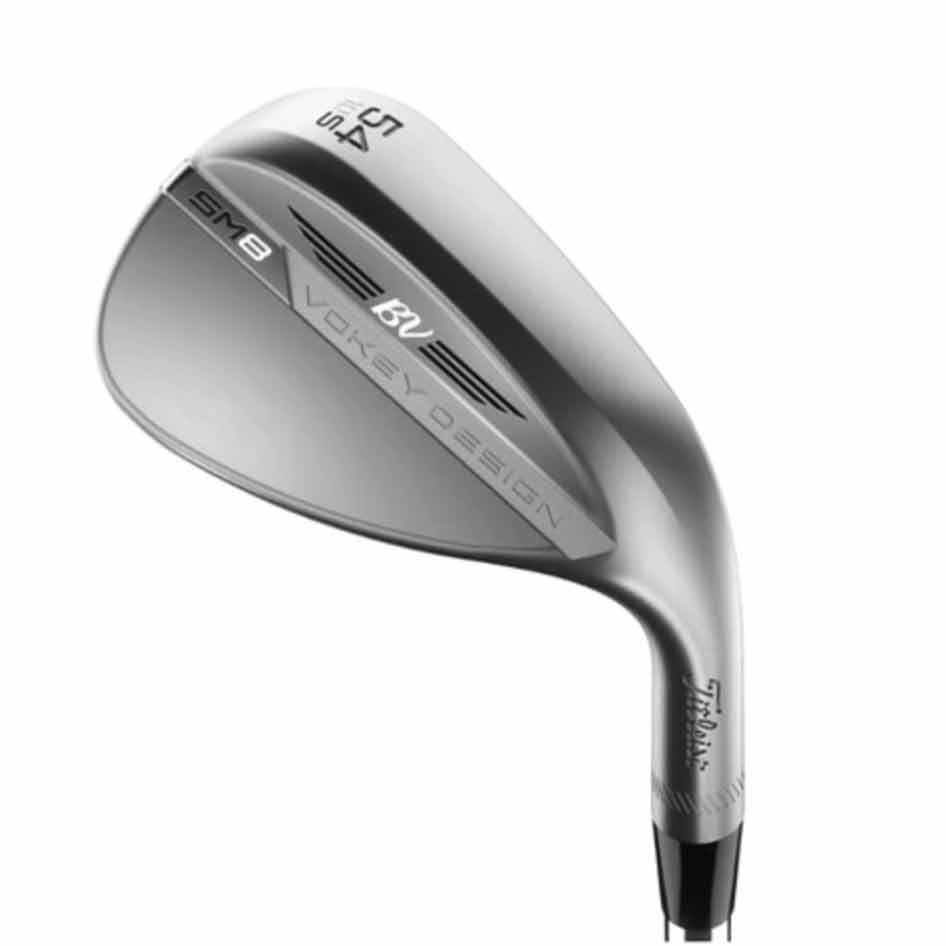