It’s my birthday today. I turn 32 years-old (ugh) but it’s ok, because on my birthday I subscribe to the simple rule that I get to do whatever I want and nobody can give me flak for it. Today, that means writing about my all-time favorite player: Nick Faldo.

It’s easy to forget that European golfers suffered a pretty severe major drought in the early 2000s. It took eight years following Paul Lawrie’s victory at the 1999 Open Championship for Europeans to win another major. There were lots of good European players, of course, along with younger players like Justin Rose and Sergio Garcia who would reach their prime in future years. But for whatever reason, the generational major gap in the peak Tiger Woods years meant lots of younger golfers, like me, ended up looking to the European-dominated 80s for additional inspiration. 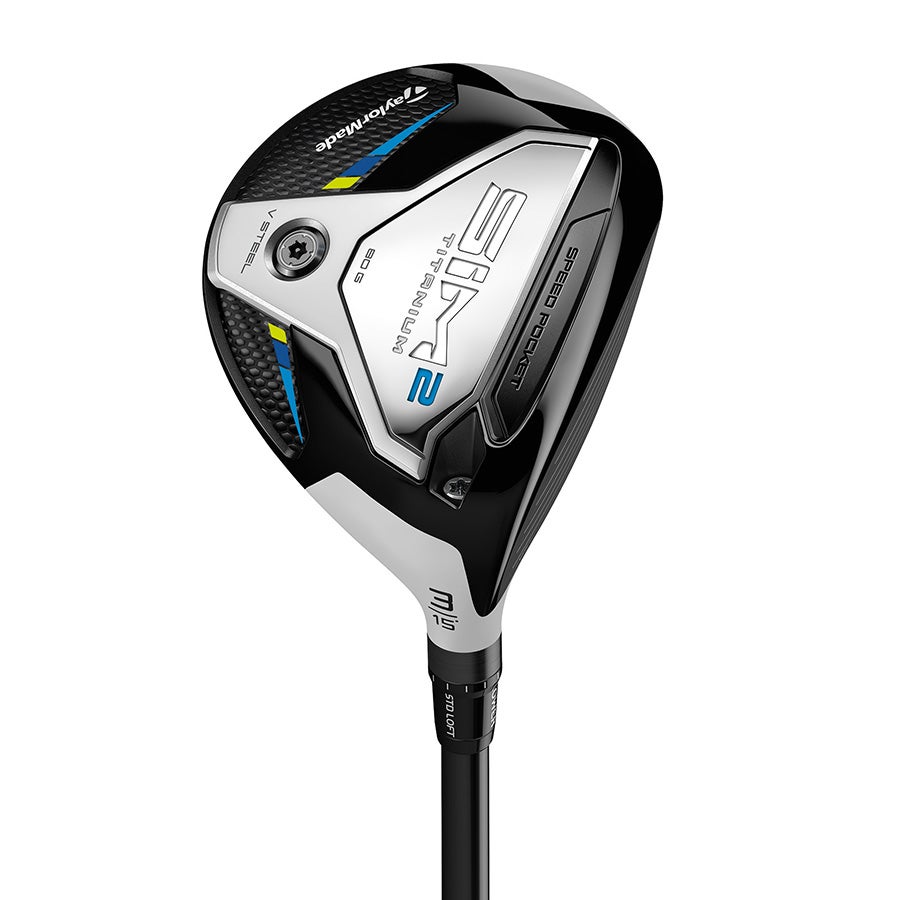 When we brought back V Steel™ and combined it with SIM, our goal was simple. The lowest CG of any fairway we’ve ever created. In 2021, we’ve taken it low again. With a low CG, you can launch it higher with SIM2 Titanium.
Buy Now

For me, that meant reading up on the man whose prime years I had just missed: Nick Faldo. How could you not be inspired by his story?

Faldo didn’t take up golf until he was 14, but by 16 had dropped out of school to pursue it full time. By 19 he had turned pro and he won his first professional event the following year. He started winning more, making Ryder Cup teams, and contending in majors. But loaded with the pressure of a nation eagerly awaiting its first major victory since Tony Jacklin in the 60s, he pushed himself to get even better. He overhauled his swing, hit rock bottom, then built it all the way back up again. Once dismissed as a man who couldn’t handle the pressure, he worked tirelessly to transform himself into one of the most fearsome and clutch golfers in history.

The final hole of the 1992 Open Championship is a perfect encapsulation of his journey. Leading by one playing Muirfield’s difficult 18th hole on a blustery day, Faldo laced a drive down the middle then rifled a 3-iron from 197 yards directly over the pin and two putted for the win.

Speaking to Golfing World in 2014, Faldo said that was the best shot he’s ever hit — and explained the simple thought going through his head right before he started his swing.

‘Get the club moving’

In Faldo’s autobiography, he talked a lot about his go-to shot that he turned to both under pressure, and whenever he felt his accuracy getting worse. He called it his “powderpuff” golf swing, which is when he’d feel like he’d swing at about half his current speed (or perhaps even less) and focus simply on hitting the ball in the sweet spot. He’d practice this shot on the range by hitting drives that didn’t carry more than 150 yards. He’d build that as a base, then gradually add speed on top of it.

At Muirfield in 1992, it was a similar feeling. Faldo was focused only on smooth, slow rhythm starting on the takeaway.

“The first two feet is the most important part of the swing,” Faldo says. “I can remember saying ‘Just take it away slow. Just get that club moving. Get it through [the takeaway] and all those millions of golf balls will take over.'”

Just get the club moving, slow and smooth. A simple swing thought from one of the very best in the game’s history.