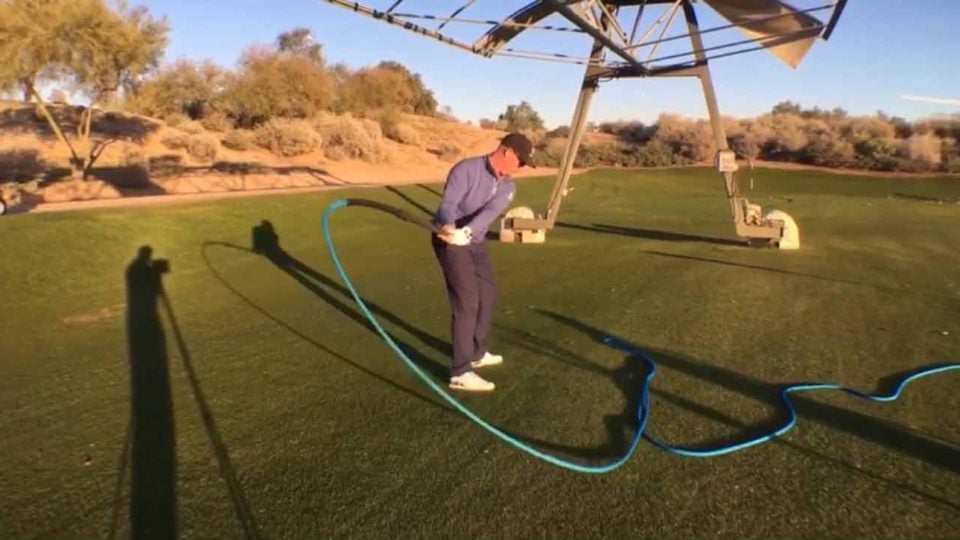 Paul works with the Mamba swing trainer in a effort to shallow out his downswing.

At nearly nine months pregnant, my golf game has been regrettably out of commission since last summer. But luckily my husband Paul is a golf pro, so I’ve been able to live vicariously though his game-improvement plan.

Paul spends a good chunk of his time teaching, so he’s always on the lookout for new philosophies and gadgets that would benefit his membership. In addition to that, like all of us, he’s constantly working on his own game, and after a recent lesson with renowned teacher Mike LaBauve, Paul has been working on incorporating a major change to his swing, which is already paying dividends.

So what did he do?

Paul is a pretty big guy — 6’3″ and 215 lbs. — but with an average tee ball in the 270-yard range, he never felt like he was maximizing his distance potential. LaBauve agreed, and suggested that Paul’s swing was too long and his finish too high, and that he needed to shallow out his downswing. The fix? LaBauve recommended the perfect training aid to practice with: the Mamba, by Mach3 Speed Training.

Instruction
Top 100 Teacher: How to shallow your transition and fix your slice

How does it work?

The Mamba is basically a long, weighted rope with a foam-padded grip. It promotes a more round and shallow golf swing that engages your core muscles and prevents you from getting disconnected during your swing. For Paul, the drill that worked best with the Mamba was trying to make the rope snake along the ground during the backswing and follow-through (see featured photo above).

Paul was amazed at how quickly his swing changed after using the Mamba just a few times. Right away, his backswing felt shorter, his follow-through shallower, and for the first time, he felt like he was using his core to hit the ball instead of his arms. Check out his old finish position below, followed by his current one. 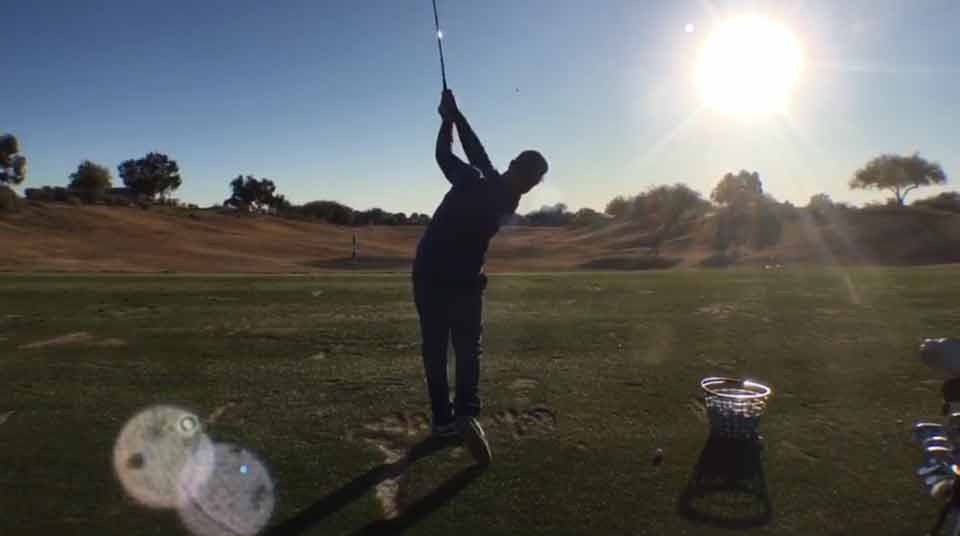 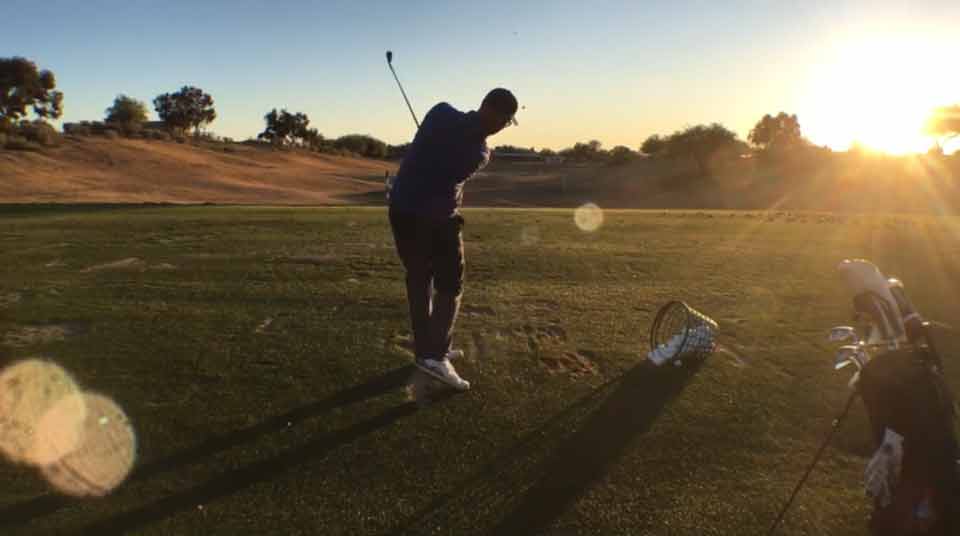 The great thing about using the Mamba is that just a few swings every day is enough to keep the feeling fresh. Paul is already thrilled with the results, having gained approximately 10 yards per iron — a serious improvement, virtually overnight.