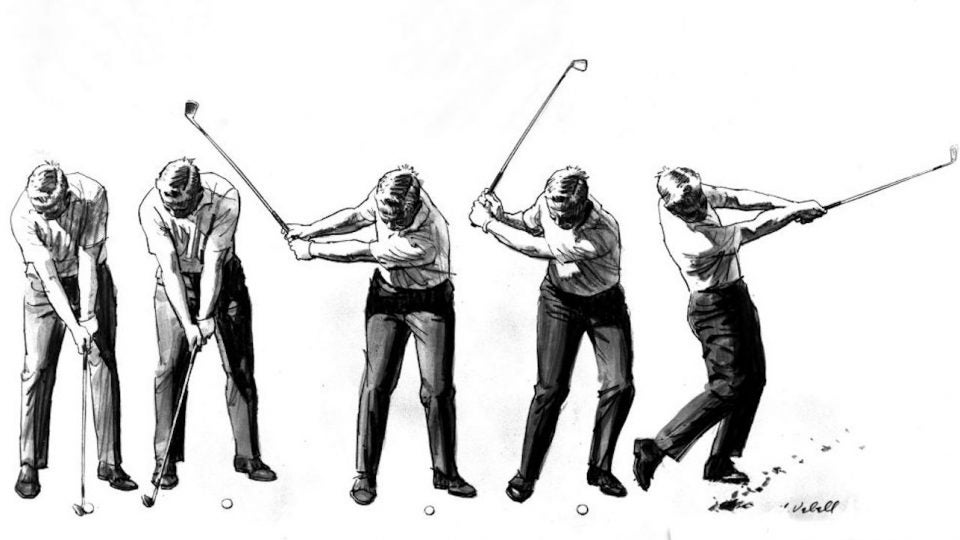 These 1960 illustrations show Jack Nicklaus’ iconic swing like never before

Jack Nicklaus has one of the most iconic swings in the game of golf. His move is timeless, with such power and flair, and there’s never a bad time to re-watch it. You never know what you might learn.

But that’s why I was so delighted when, as I was sifting through the Getty archives the other day, I came across these beautiful illustrations by legendary American illustrator Edward Vebell.

The illustrations debuted in 1960. A young Jack was just about to turn professional, fresh off his runner-up finish in that year’s U.S. Open, and was about to embark on one of the most glittering careers in golf history.

Jack’s swing went some subtle changes over the years, but the hallmarks of his moves were here for all to see below: His head that stays rock solid — a move he called the “single most important element in the golf swing” — a balanced follow through, a flying right elbow, and a full unrestricted turn. 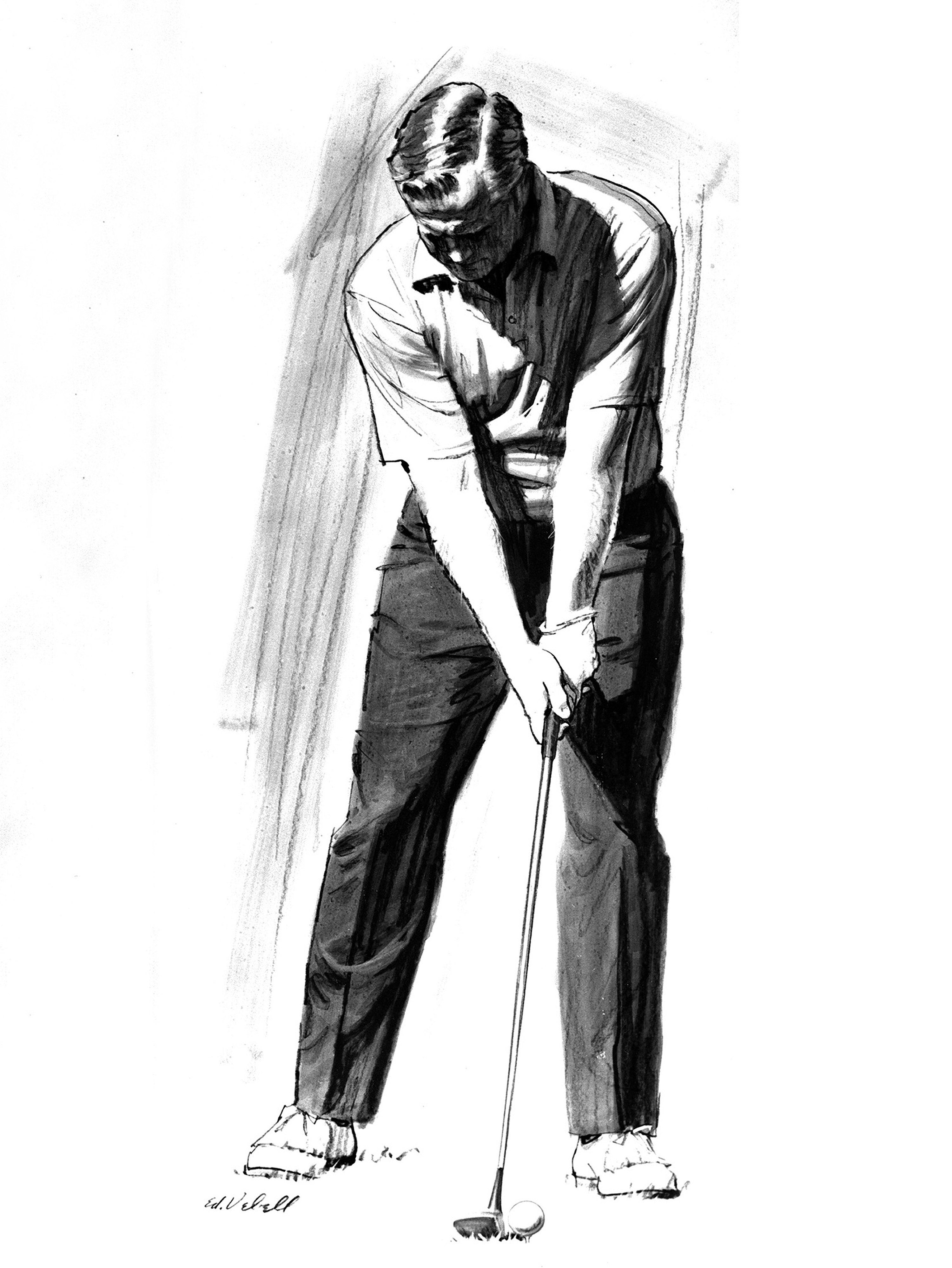 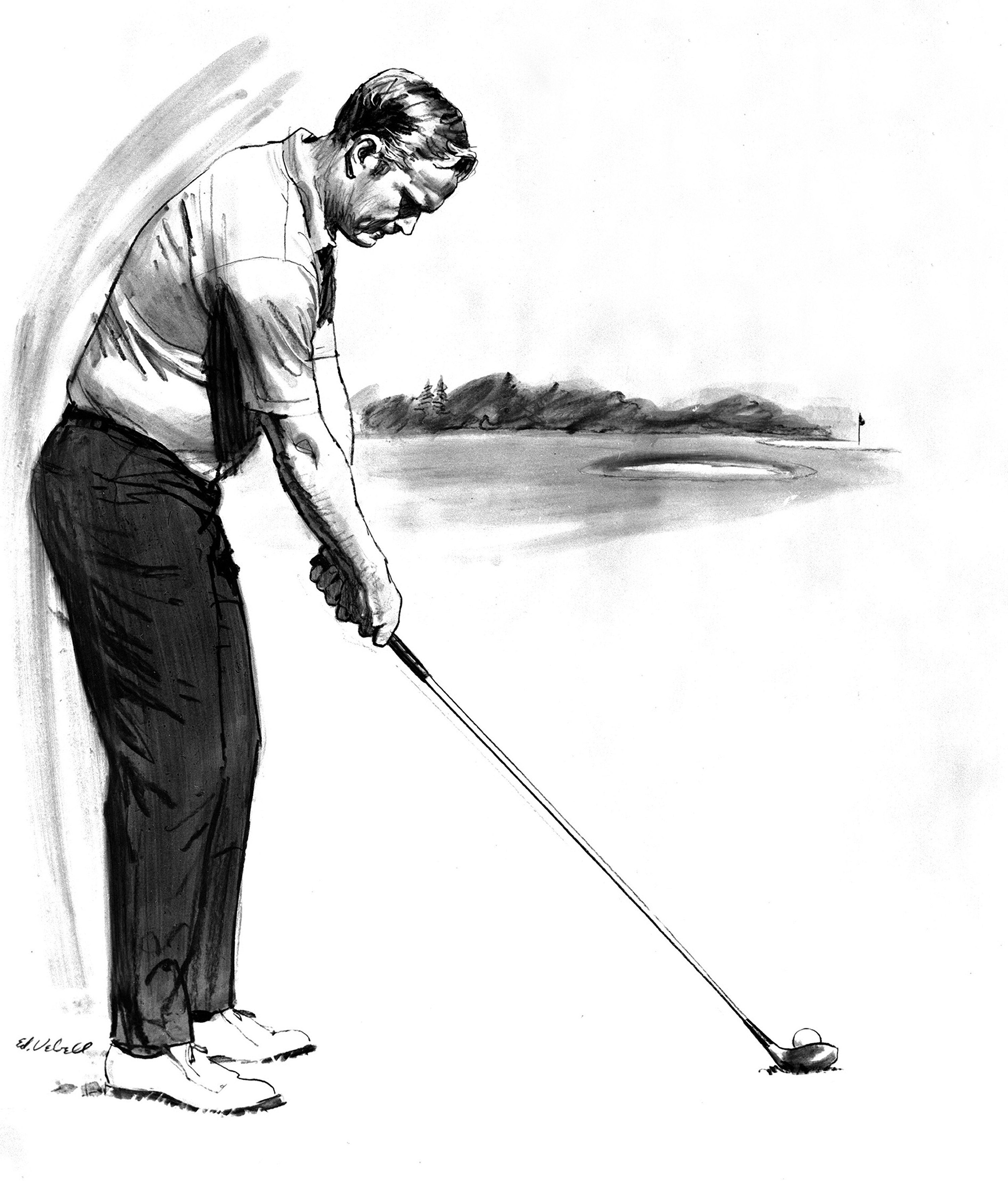 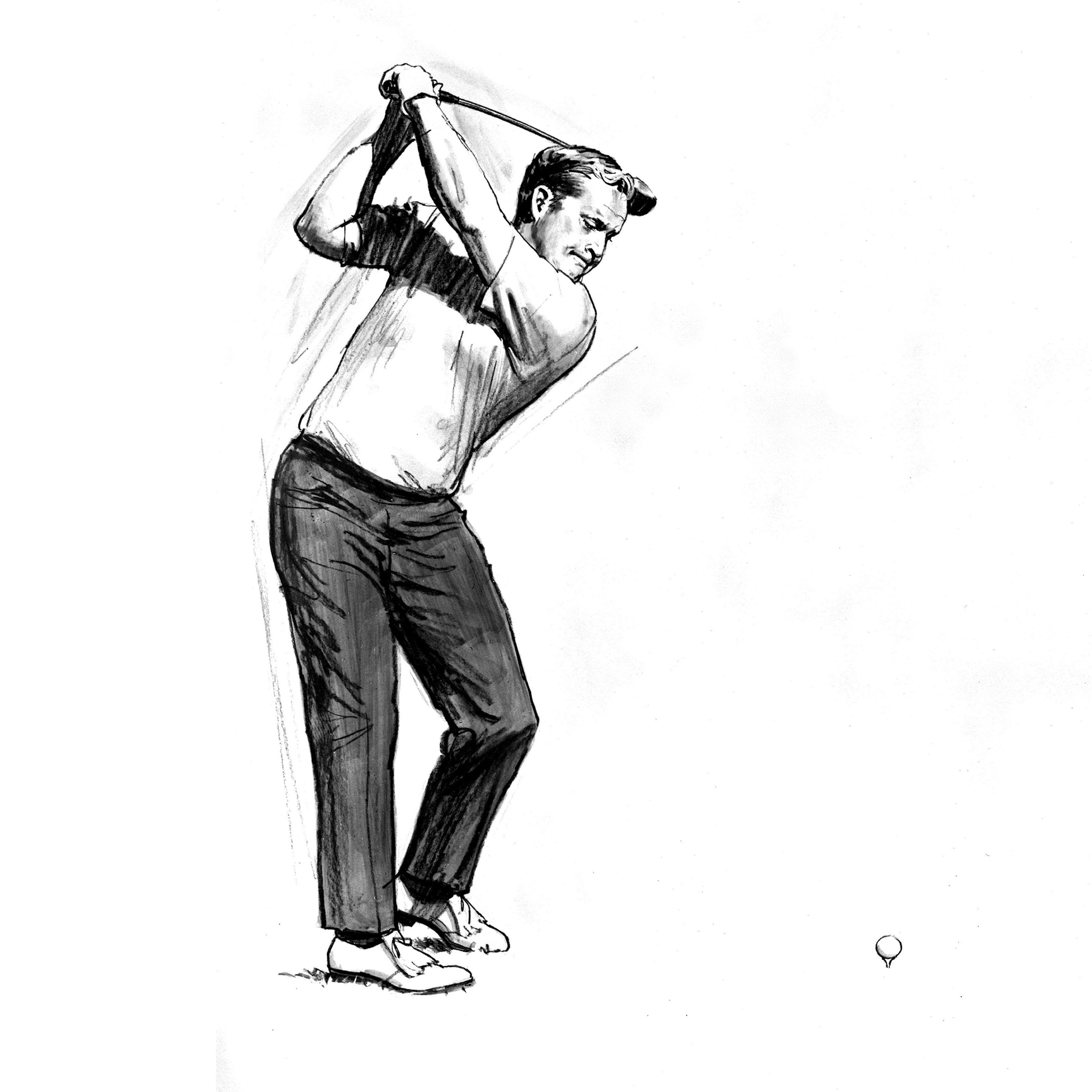 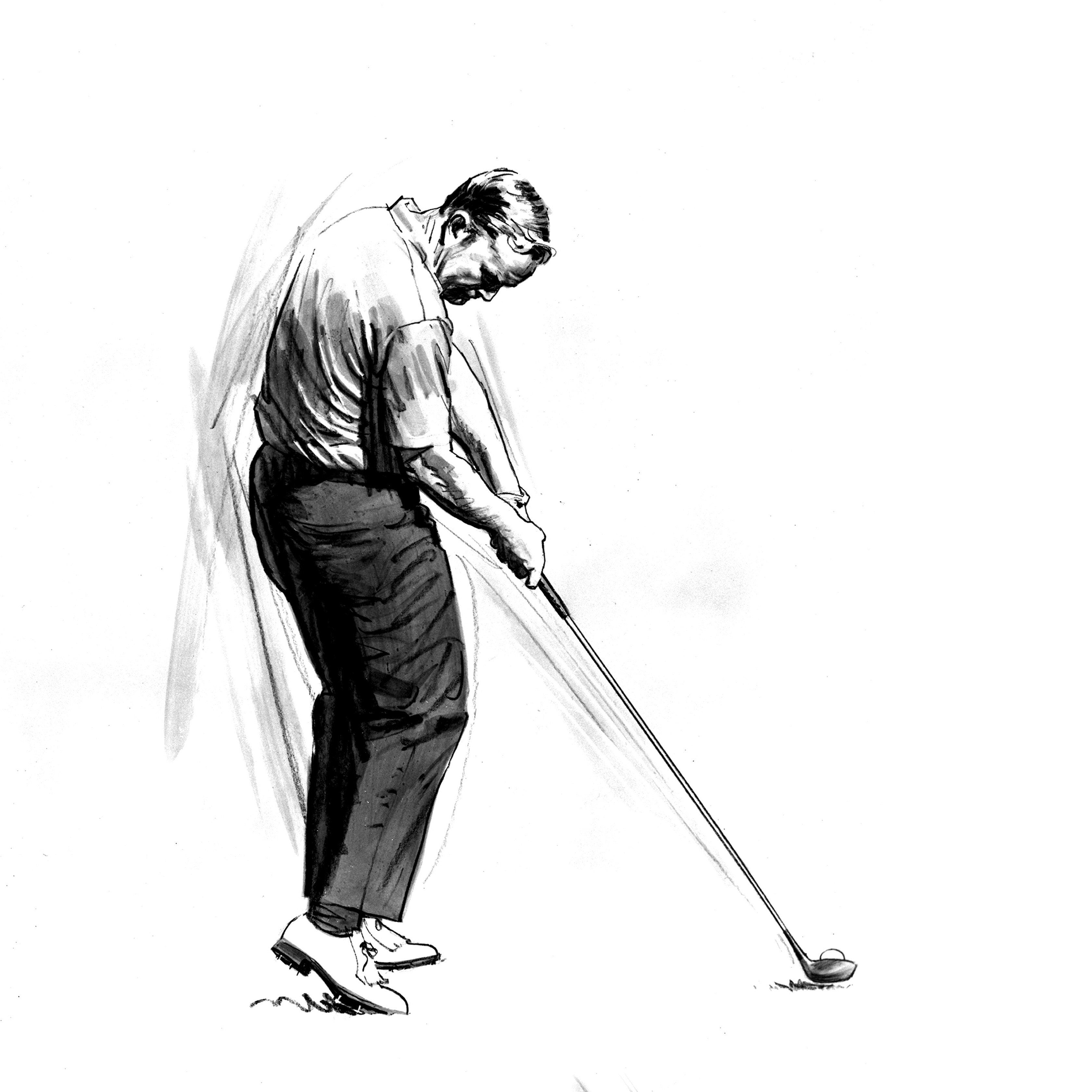 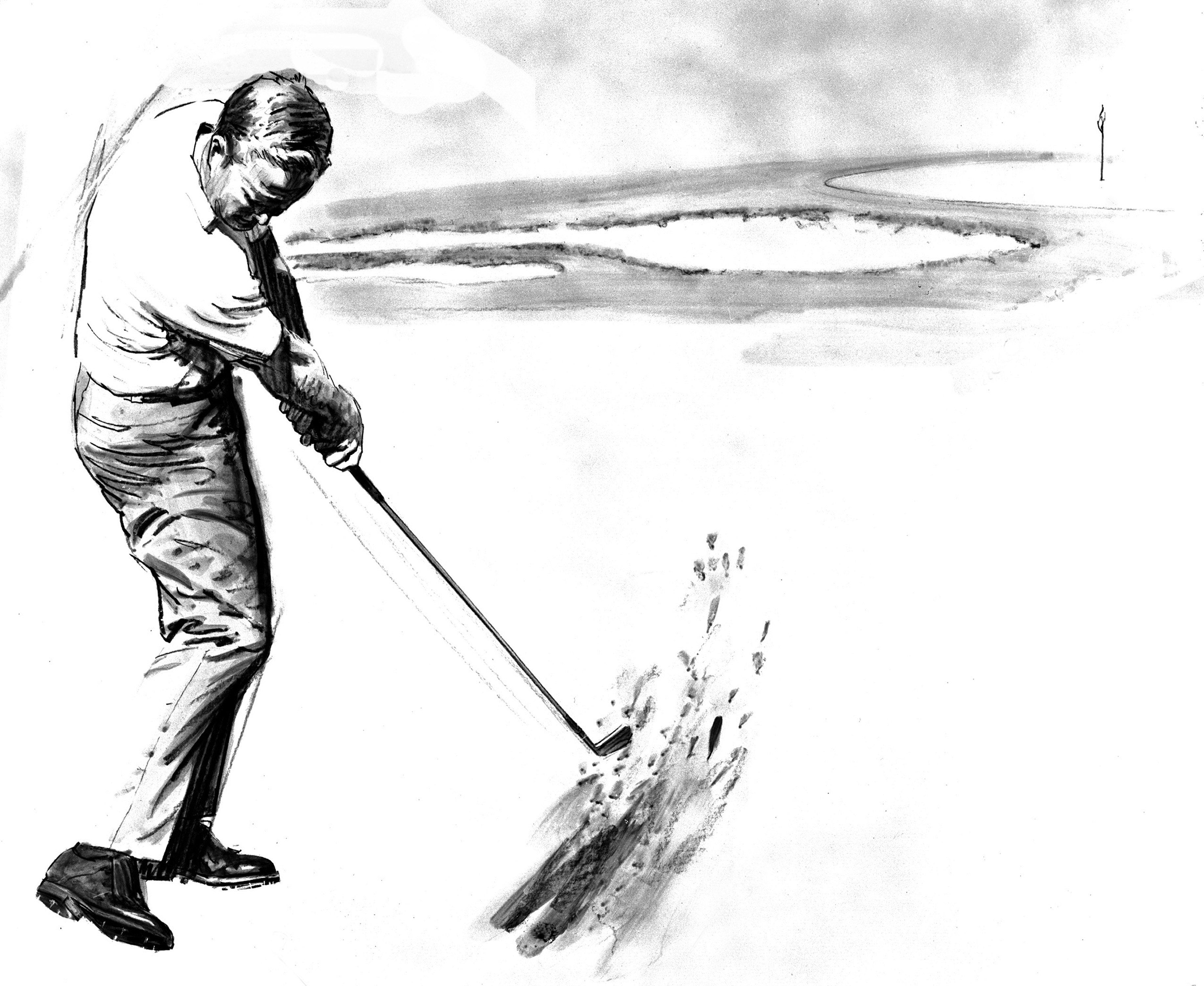 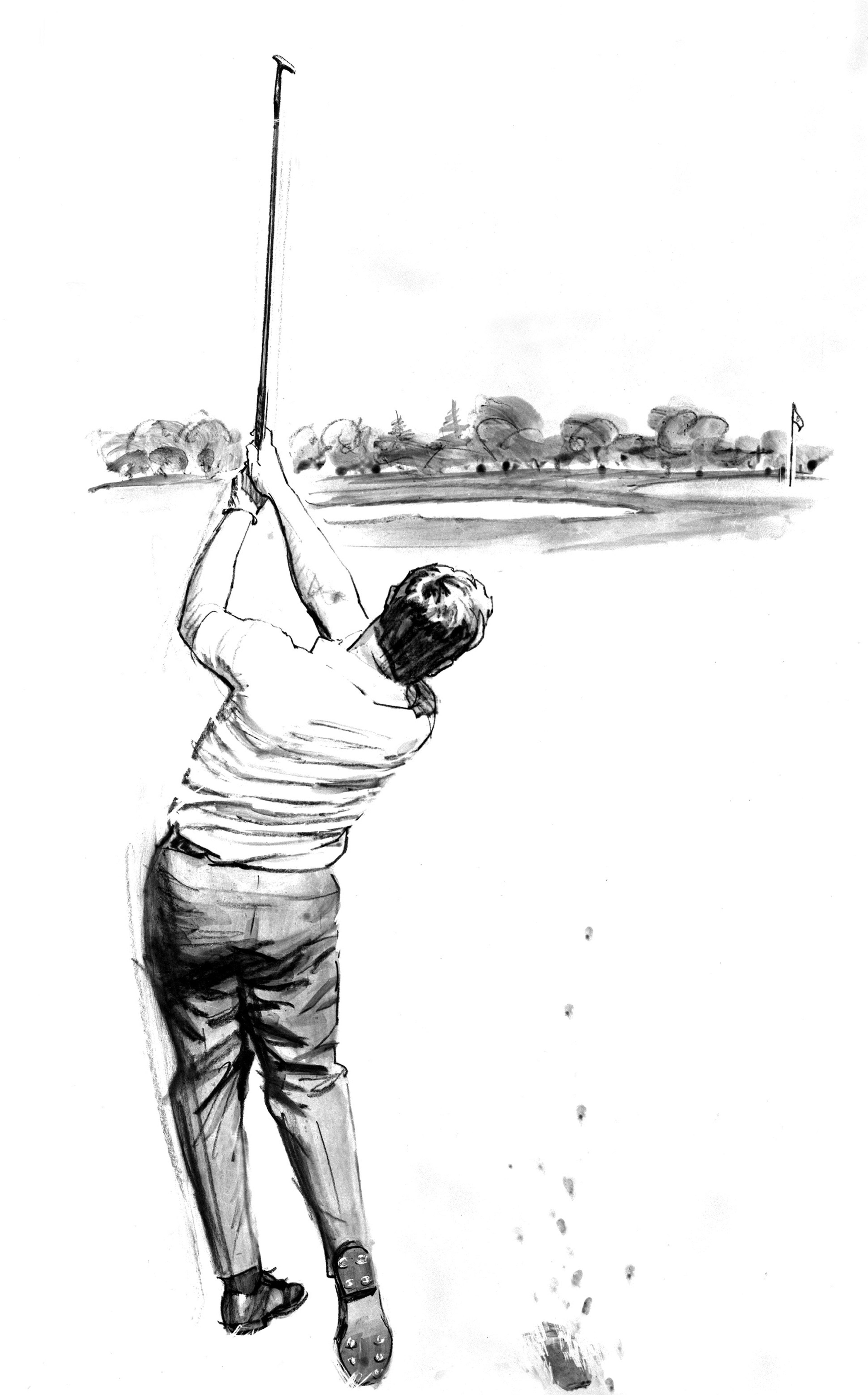 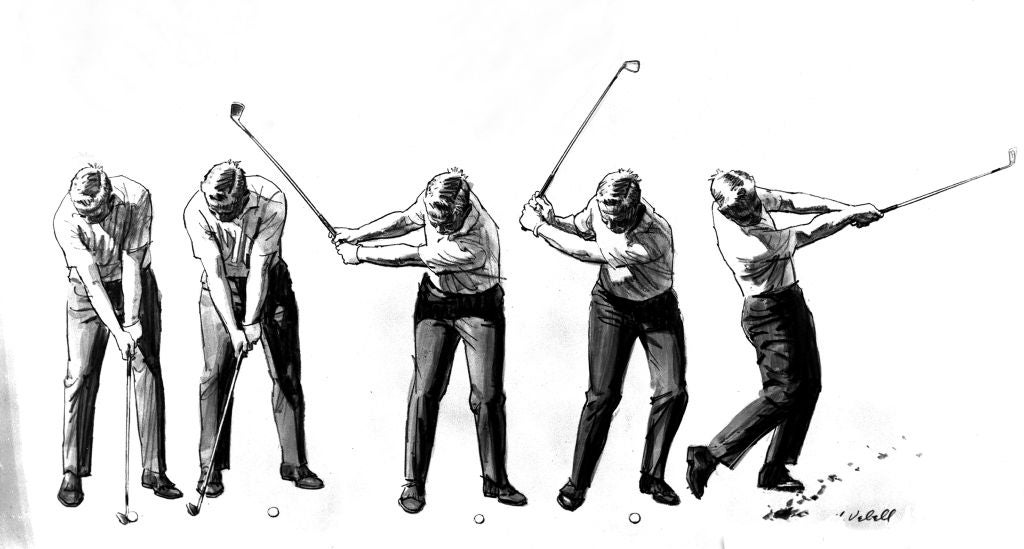