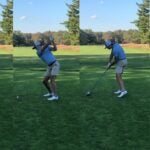 A look at the swing sequence that carried me to my first round in the 80s.

Welcome to the 30-Day Challenge sponsored by Medterra, where one GOLF.com staffer leaves no stone unturned in the pursuit of a simple goal — breaking 90 — with the hopes of helping you do the same. This is the final installment in a seven-part series detailing his no-holds-barred journey to the 80s — all in just one month. Part 1 about the program he’s using to get better here, part 2 (a swing fix from his front lawn) here, part 3 on his game-changing club-fitting here, part 4 on the drill that turned the tide here,  part 5 on how he found a way to improve while on vacation here and part 6 about his 10 tricks for breaking 90 here.

If a tree falls in the forest and no one hears, did it really fall?

If you break 90 for the first time and you do it alone, did you really break 90?

Who would’ve thought the end of GOLF’s 30-Day Challenge would leave me pondering the merits of existentialism? I certainly didn’t. Even as I pulled up to Bethpage State Park for a Friday afternoon tee time on the Red Course, I didn’t know that I was about to play the best 18-hole round of my life.

Sure, at the beginning of the 30-Day Challenge we’d set the lofty goal of breaking 90 by the end of the month. But a lot can happen in a month, and a lot DID happen. I completely overhauled my swing with the help of a virtual Skillest instructor, got fitted for a brand-new set of clubs with specs that were almost entirely different to the clubs I’d been using, went away on vacation and briefly, uncontrollably lost all semblance of feel and normalcy in my golf game. Phew.

By the time we reached the final week of the month, I’d grown weary of my capacity to deliver on my end of the bargain. My scores had dipped a hair — from the mid to low-90s — but I wasn’t sniffing the 80s. My drives were straighter and iron shots more consistent, but my putting and short game had suddenly fallen off a cliff. I warned my editors I might have to write about my experience from the perspective of someone who’d still never broken 90.

But then, on Monday of the challenge’s final week, I went to the range.

I’d practiced plenty during the span of my 30-day sprint to varying degrees of success. But on Monday, I came armed with something I hadn’t all month: a swing thought. The goal from the range session wasn’t to hit good shots, or straight shots, or consistent shots. No, it was to ensure that with every single backswing, I shifted my weight to my back foot.

I’m not sure if it was the swing thought, or if thinking about the swing thought allowed me to trust my instincts for the first time in a month. But I shifted my weight to my back foot, just like I’d planned. And then I watched as my golf game transformed in front of my eyes. There was no second-guessing the result. A clean, consistent ballflight that rocketed off the clubface. I was so stunned, I took video to ensure I had documentation that it really happened. 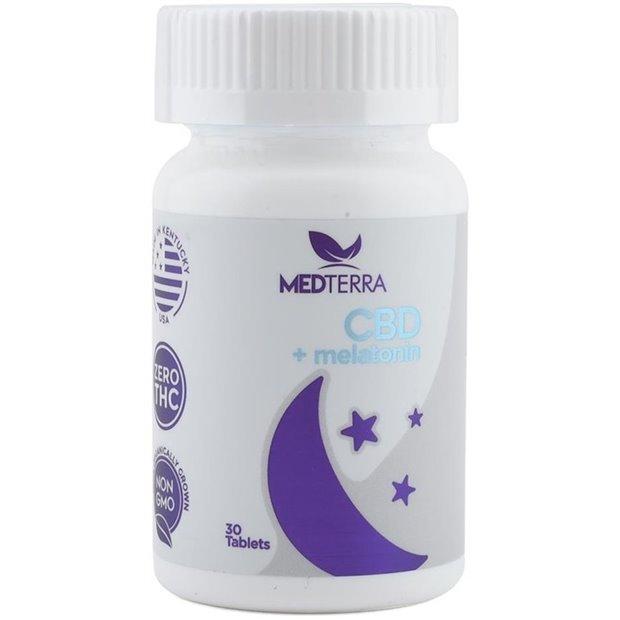 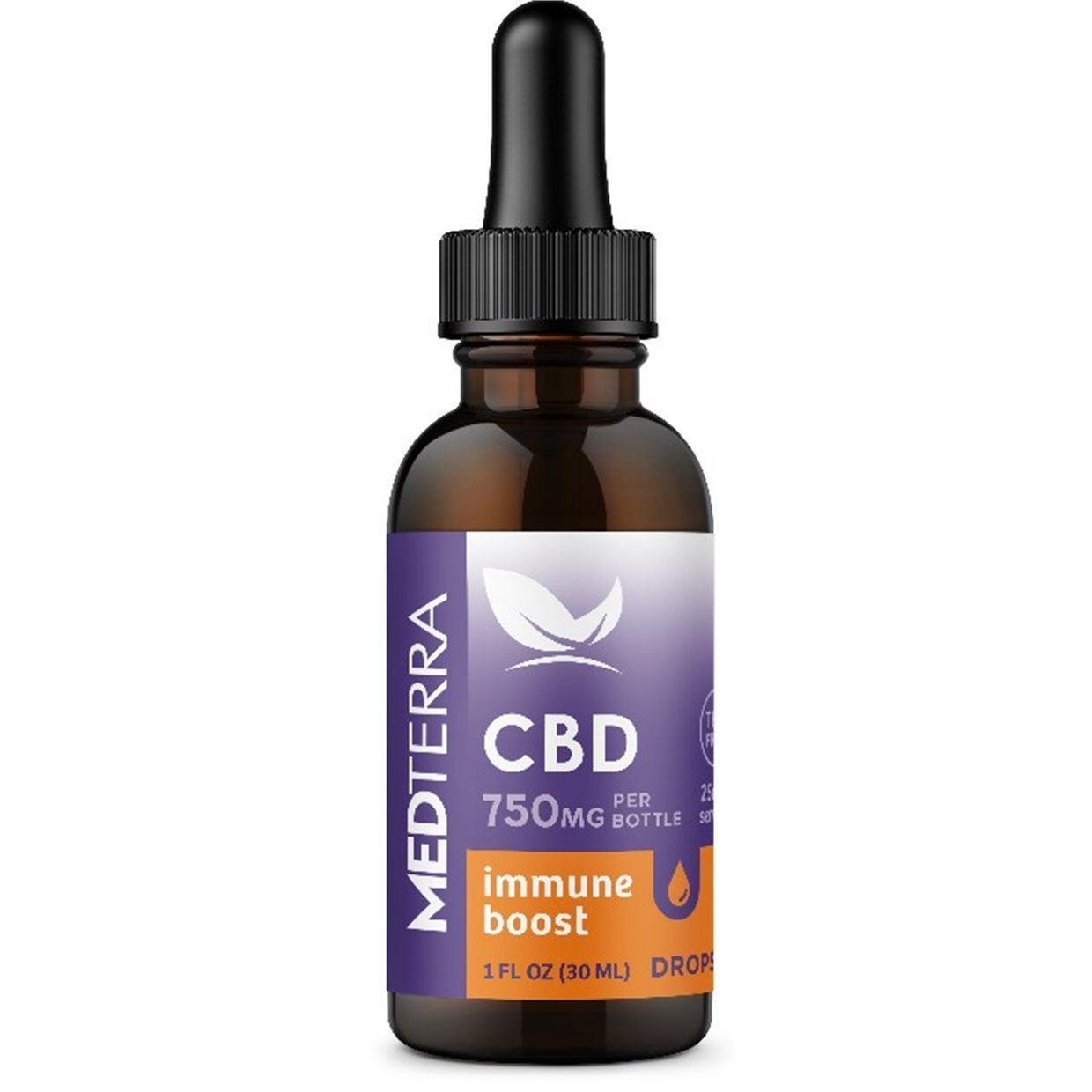 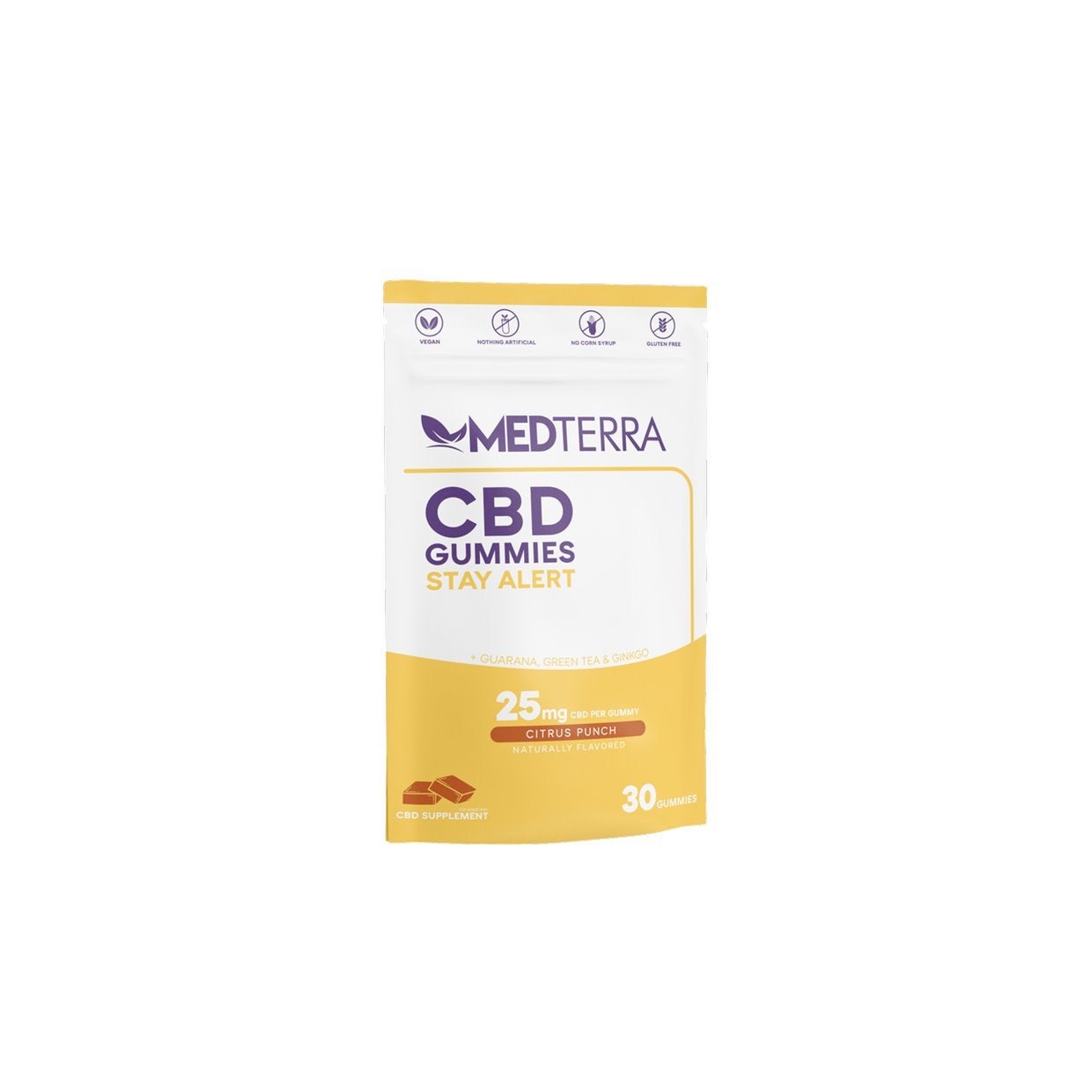 Which brings us to Friday at Bethpage State Park. The round of my life. Of course, I can use those words now. As I stumbled down the third fairway at one over, I chose different words. It had to be a fluke, right? Right?!?

When I reached the turn, I broke the cardinal sin of golf. I started to believe.

On the 10th tee box, my mind wandered to this moment, writing this story. How would I describe the feeling before breaking 90? Maybe I’ll just break 80 — now THAT’d be a headline. What was I thinking? How was I processing what was happening?

It should come as no surprise that, with my emotions sprawled across the fairway in front of me, my tee shot on the 10th found the rough. The 60-yard hook quickly silenced any delusions I’d had about carding a 79.

Fortunately, the 10th is a short, dogleg right par-4, and my drive gave the illusion that I’d intentionally cut the corner. With my heart pounding, I drained a 25-footer for bogey.

“Okay,” I thought, “maybe this actually is the round of my life.”

Ninety minutes later, I rolled a six-footer for par on the 17th and realized I’d all but locked it up.

On 18, I piped a drive down the right side of the fairway for good measure. It was my longest drive of the day, but that was hardly a surprise. As it turns out, it’s easy to swing freely when the 80s monkey hops off your back.

The walk down the 18th fairway was half-excitement, half-astonishment. I’d spent most of the back nine trying to force the thought of breaking 90 out of my head. I’d stuck to the gameplan: no blow-up holes (okay, maybe one), bogeys or better elsewhere, no three-putts. When I realized even a triple would secure a score in the 80s, I counted my scorecard twice more, just to be sure.

When I tapped-in my two-putt for a bogey 87, a smile snuck across my face.

After a month of nonstop golf improvement, my biggest learning is this: I’m not special. Anyone with access to a driving range and an internet connection can receive the same instruction I did, and can see similar results.

The biggest difference between my game today and my game a month ago is expectation. When I started this journey, I thought I was on a quest toward consistency. Ultimately, as I learned, the path to becoming a more consistent golfer isn’t to hit straight shots all the time, it’s to practice enough that you expect you’ll do so.

In that same vein, if you decide to commit to a 30-Day Challenge of your own, it’s crucial to realize the importance of mindset. You will hit bad shots. Like REALLY bad shots. And a LOT of them. You’ll play some rounds where you feel like you’ve never swung a golf club in your life. You’ll play some rounds where your playing partners will feel the same about you. Only after you feel like you’ve made every possible mistake will it start to get better. But it does get better.

The changes are worth the baggage. But you don’t have to take my word for it. Look at my before and after splits. The gap is spectacular.

In the time since my breakthrough, I’m happy to report that I’ve broken 90 again. I’m still prone to my occasional mid-90s round, but those performances are slowly becoming the outlier.

But admittedly, there’s a bigger problem at hand. Both sub-90 performances happened in rounds played alongside strangers, and no one who’s seen my golf game over the years can quite believe I’ve managed two entirely legitimate rounds in the 80s.

It’s time to drop into the 80s around my buddies. Once that’s over, we’re pushing full steam ahead into the 70s, maybe even in 30 days or less.