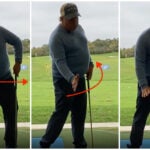 Mike Adams believes every golfer is different and should find match-ups that are best suited to their body.

Mike Adams is a Hall of Fame golf instructor, and throughout his career he’s shared a simple message: That no two people are built the same, so it’s wrong to teach them to swing the golf club the same way. A golf swing is like a suit: Best tailored around your own, unique body.

He’s also a great follow on Instagram (you can check him out right here), and I especially enjoyed his most recent video describing different lower body actions for different swings. You can watch it below, or scroll down for a quick summary of it all. 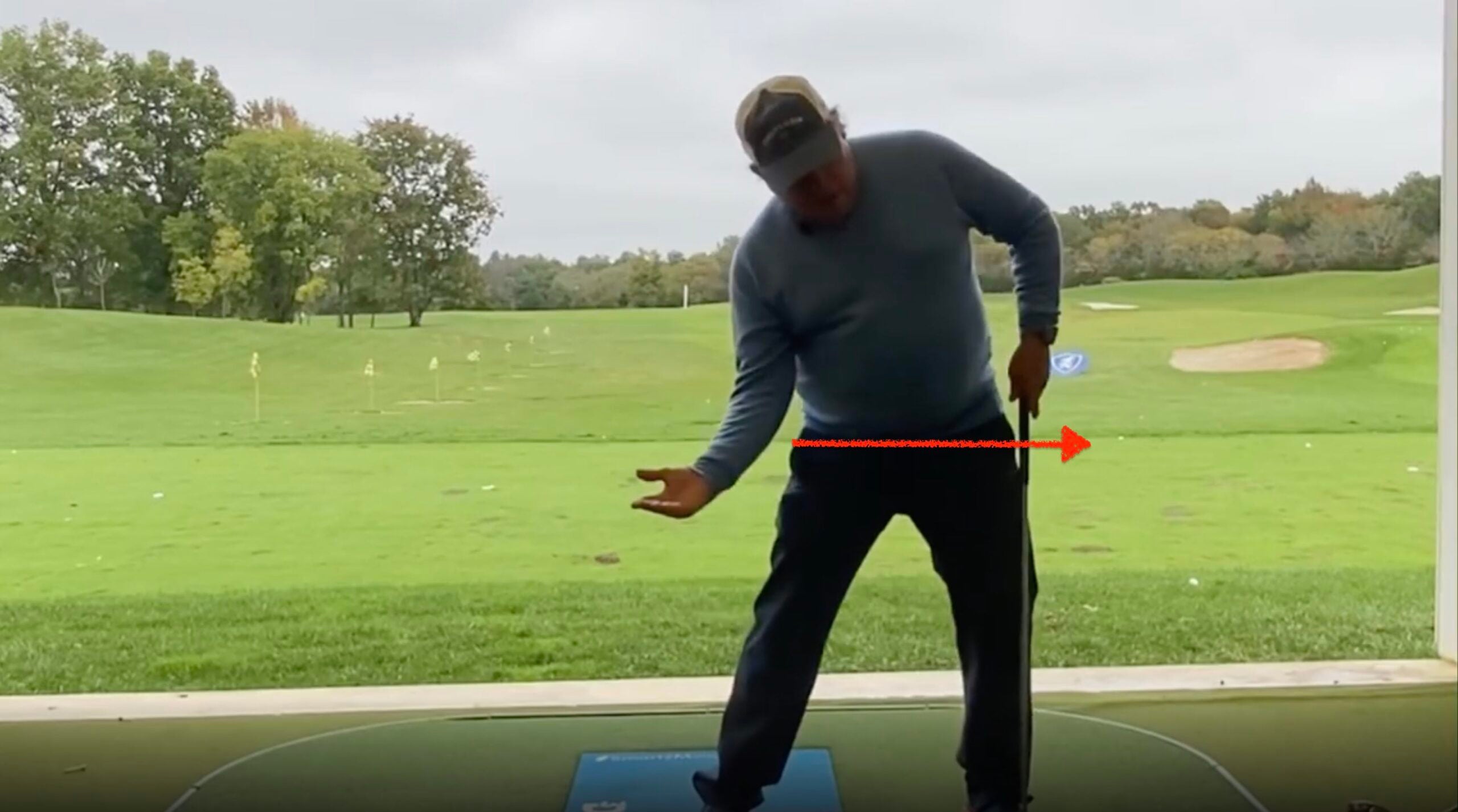 The first step is gripping the club in a way that suits best your unique biodynamics, which then influences the way you swing. Some golfers — Zach Johnson, for instance — are best suited to a strong grip. To compliment this hold on the club, Mike says these golfers need more side-to-side, lateral movement in their hips.

“Whatever grip you are, that’s going to determine your predominant power source,” he says. “The more I’m under [with my trail hand], the more I want to slide toward the target so the hips move lateral and the upper body hangs back, creating side bend.” 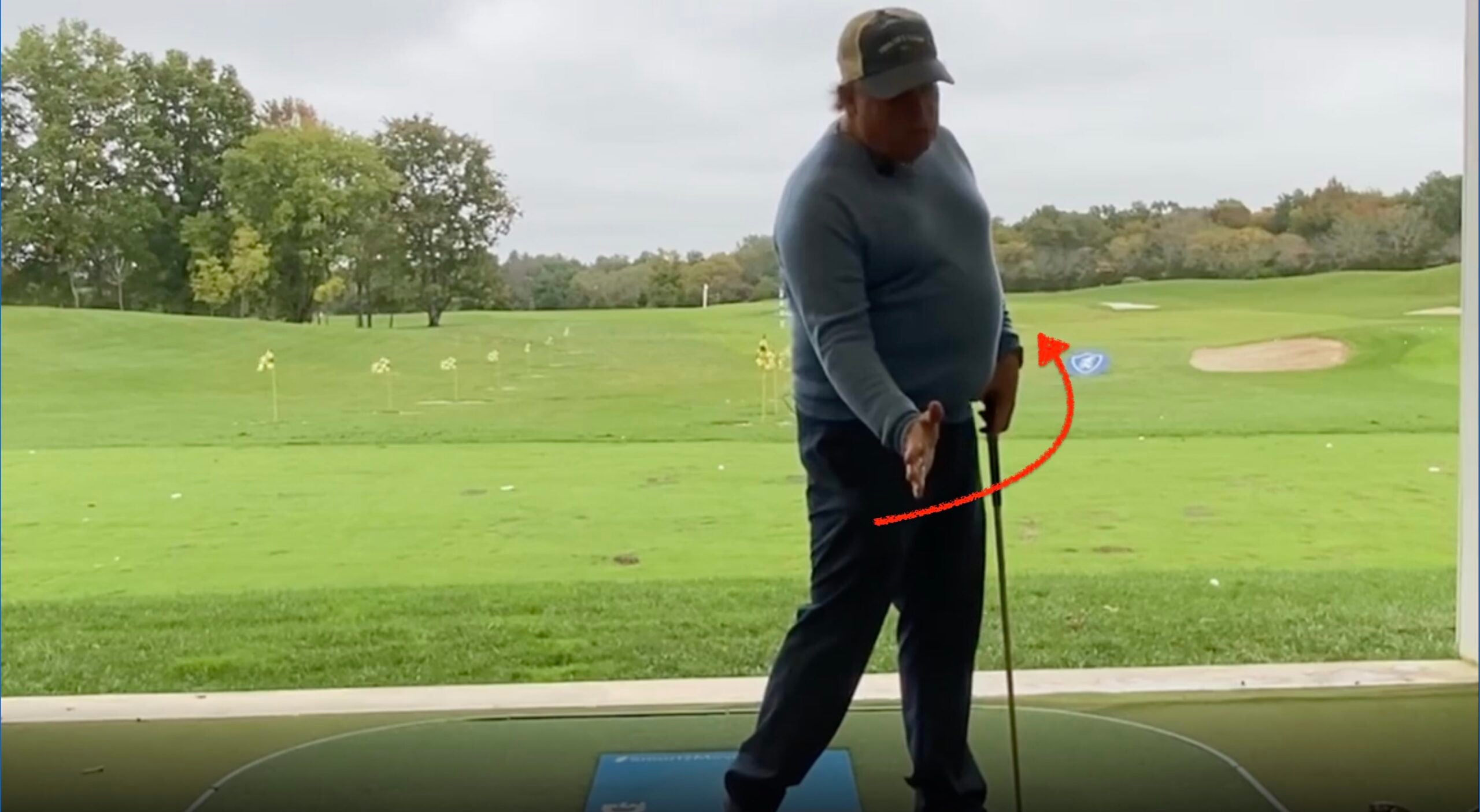 Many golfers are first taught a neutral, side-on grip, and for some it’s the perfect option. Think Adam Scott. It’s a common hold on the club and one that’s in-between both extremes. Those golfers need to think about adding more turn in their swing.

“With a side-on grip, if I was to push against a wall, my hips are going to open up, creating more rotation,” he says. 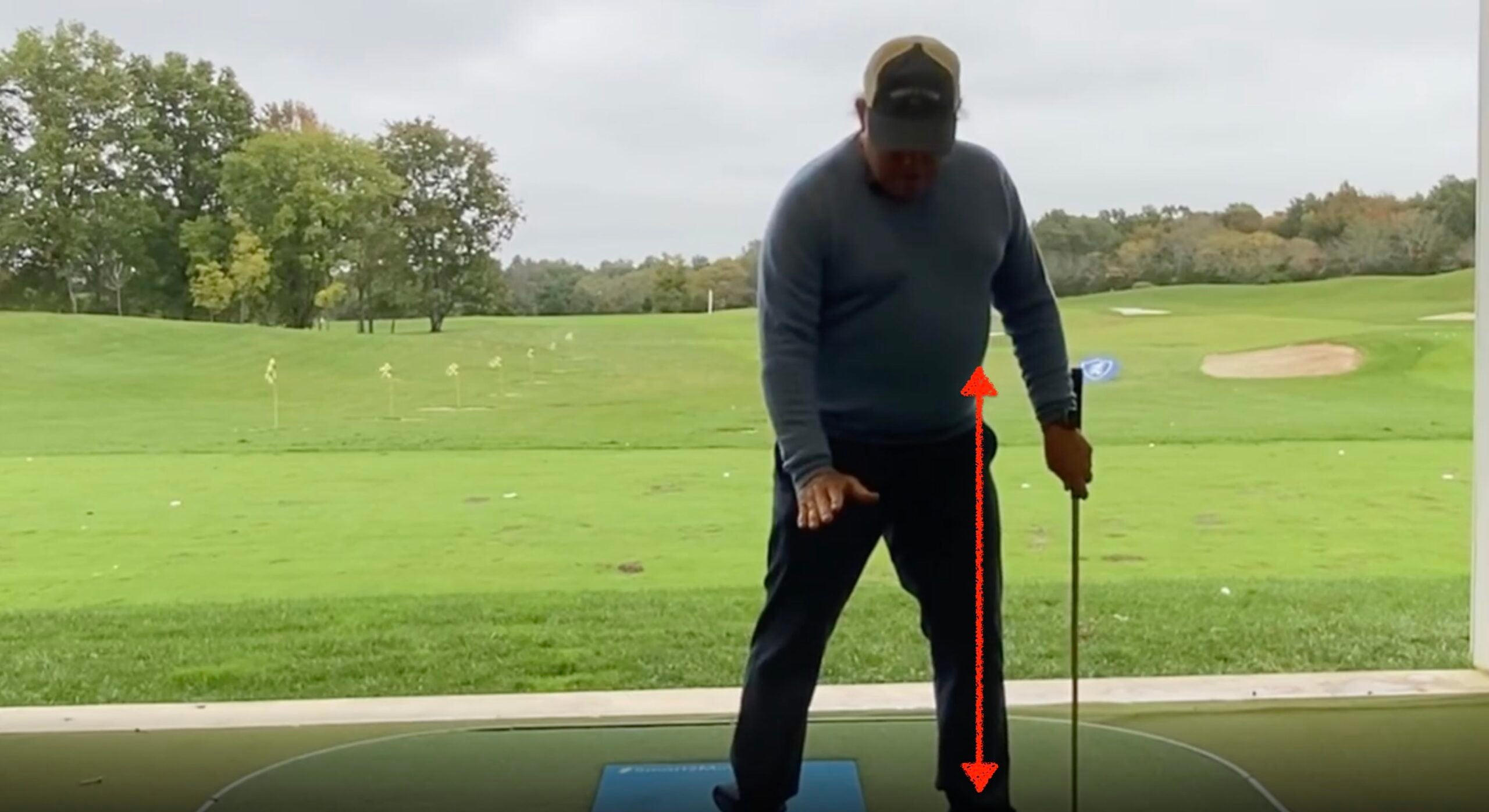 On the other end of the spectrum are the golfers who are best suited to a weaker trail hand grip. In order to match-up this move, Adams says these golfers need to focuses on pushing into and out of the ground, rather than sliding across it.

“When your trail hand is more on top [of the club], the more I push down, the more my body is going to want to launch up,” he says.