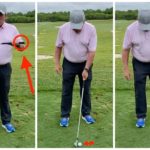 Most golfers have no idea what to do when the wind starts gusting. Maybe they’ll take an extra club or two, but often they’ll resort to hitting and hoping.

Enter Mike Adams, a World Golf Teachers Hall of Fame member and a recent addition to Instagram, who has a brilliantly simple formula to help you hit better shots whenever the wind begins to blow. It’s called the 2-2-2 method, and here’s how it works: 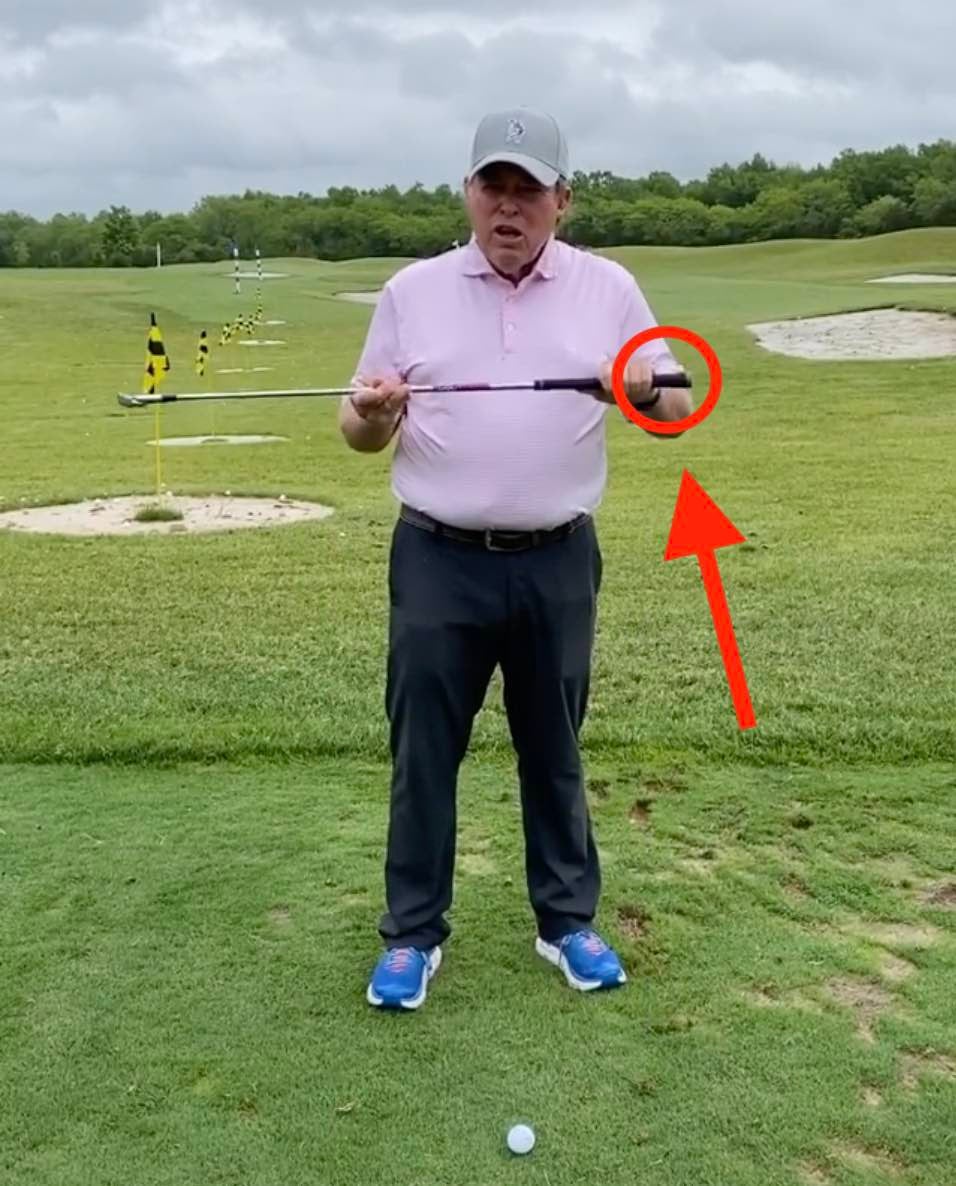 It’s called the 2-2-2 method, as you’ll quickly realize, because each number stands for something. The first “two” required is to choke down two inches, which Adams says will “stiffen the shaft and lower the trajectory of the shot.” 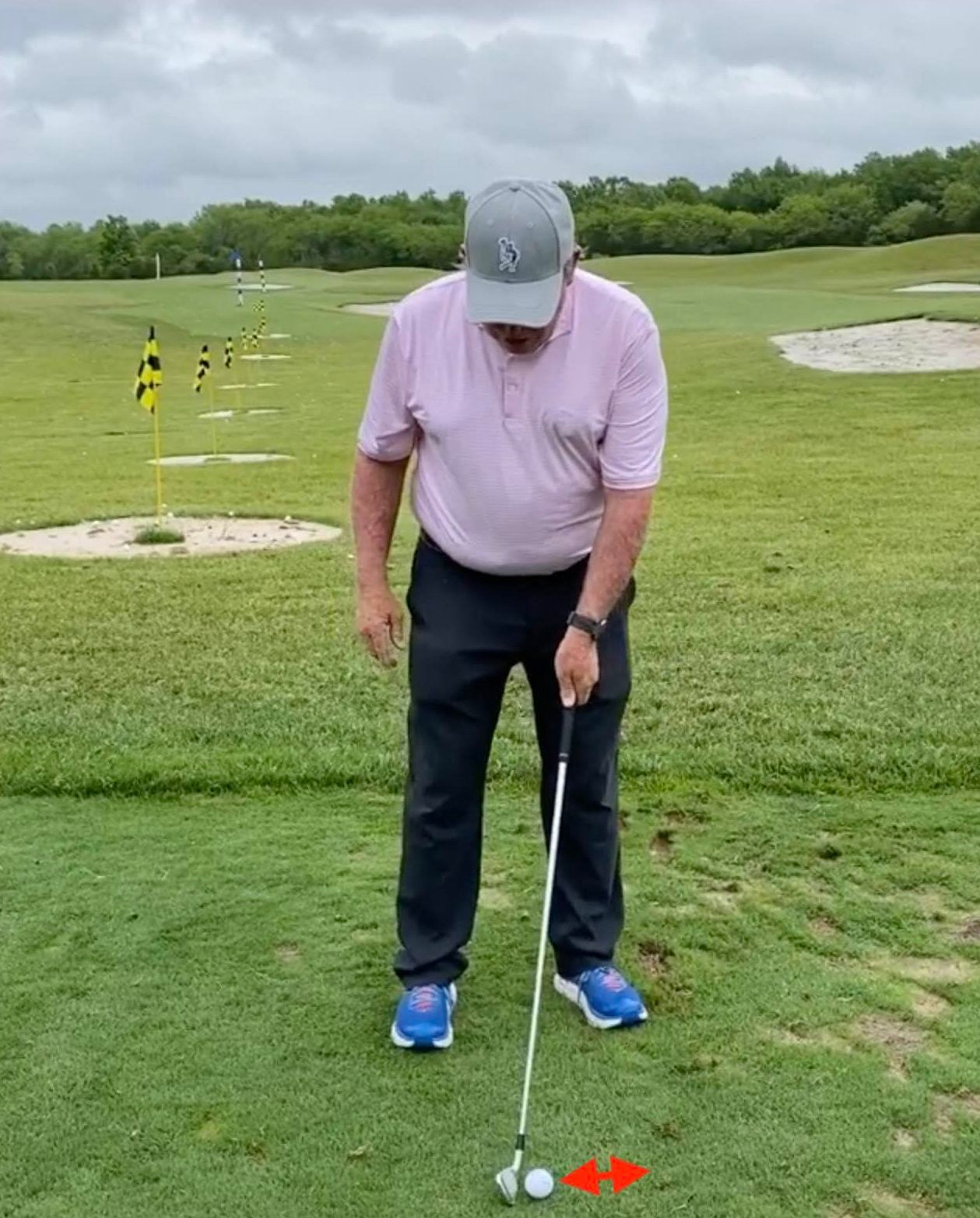 Once you’ve done that, Adams says to move the ball two inches back in your stance, which he says “takes loft off the club, which also lowers the shot.” But it also has the inadvertent side-effect of closing your shoulders slightly. That’s where Mike’s third element comes in… 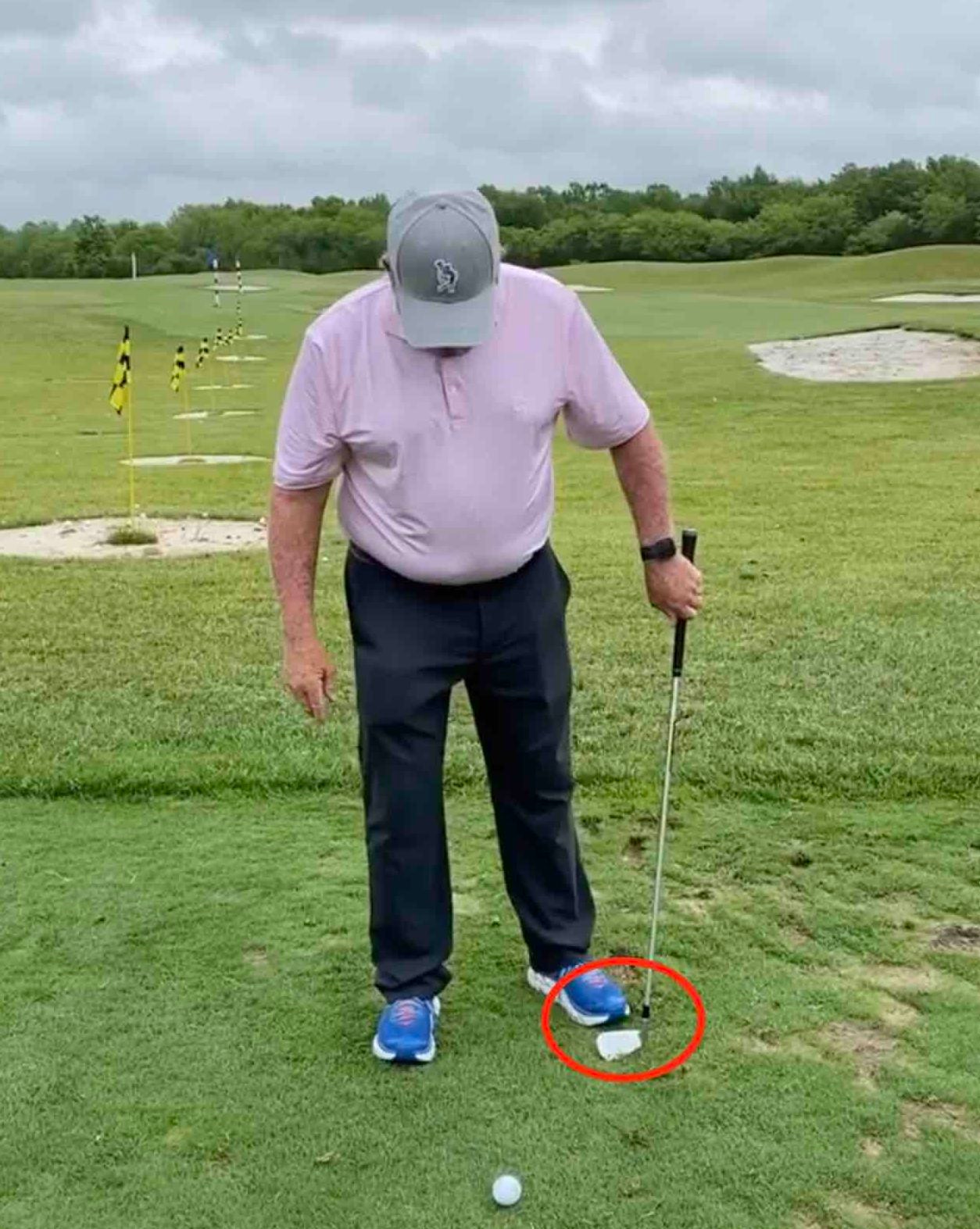 But Mike has an easy solution to fix your closed shoulders: Simply drop your lead foot two inches back, which will bring your shoulders back to square and help you hit nice bullets the next time you’re in the wind.