Golf Tips: Here Are 5 Ways to Reboot Your Game 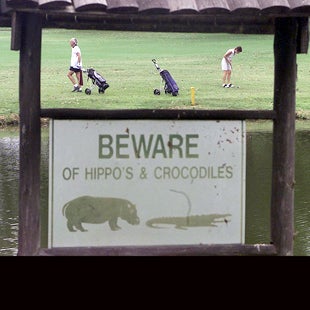 Here are some simple steps to stop the bleeding when it comes to your golf game.
Manfred Koh

Your swing is hurting, nothing is working, and you can’t stop the bleeding. Luckily, the doctor is in. Take these five tips for getting your game in good health—and call us in the morning.

A run of bad shots can turn a mild-mannered golfer into a raging bull. Well, rage on! “Don’t bury anger or frustration inside,” says sports psychologist Bhrett McCabe, Ph.D. “It’ll fester within you and toy with your emotions for the entire round.” Take a brief moment to find a release. Make tight fists, grunt—anything primal that isn’t a danger to anyone, and that doesn’t violate etiquette (no cursing in someone’s backswing). “Just make sure to cool down after venting,” McCabe says. “Let that frustration go so you can hit your next shot with zero interference from the previous one.”

When a baseball pitcher begins to lose his rhythm, he’ll often kneel behind the mound and retie his cleats. “He’s not stalling,” McCabe says. “It’s a way for an athlete to regain awareness of what’s happening around him and to get that normal rhythm back. One of my Tour players was so sickened by his range performance that he went back to the locker room to change his shoes before teeing off. That helped him reboot his rhythm. Then he shot a 63.”

Even if you’ve hit nothing but worm-burners for three holes, take a chance—try working the ball and varying trajectory. “On the tee, tell yourself you plan to hit a 10-yard draw, starting it just right of center,” McCabe suggests. “Calling your shots will shift your focus to big-ticket items like aim and swing shape and eliminate your preoccupation with mechanics that mess with your head.” Start every round with a contingency plan—a strategy to fall back on if you sense your round veering off track. Make it simple, something you know you can pull off, whether it’s using only a choke-down three-quarter swing on approach shots, or hitting only hybrids off the tee on a bad-driving day. “Odds are, you won’t turn a “D” game into an “A” game in just a few holes,” McCabe says. “But if you can go from “D” to “B minus,” you’ll post a score and enjoy the day a lot more.”

The 19th hole can’t come soon enough when you’re struggling, but don’t stop giving it your all. “Lessons you learn while grinding will pay off in the future,” McCabe says. Also, a bad round is a great time to practice a new shot or technique, because, hey, you’ve got nothing to lose! Sure, your hopes of going low are gone, but you can still improve. Practice that stinger 3-wood you’ve been toying with on the range, or a new chipping technique. “See a bad round as a chance to test-drive new shots. And besides, grinding to the very last stroke builds character.” 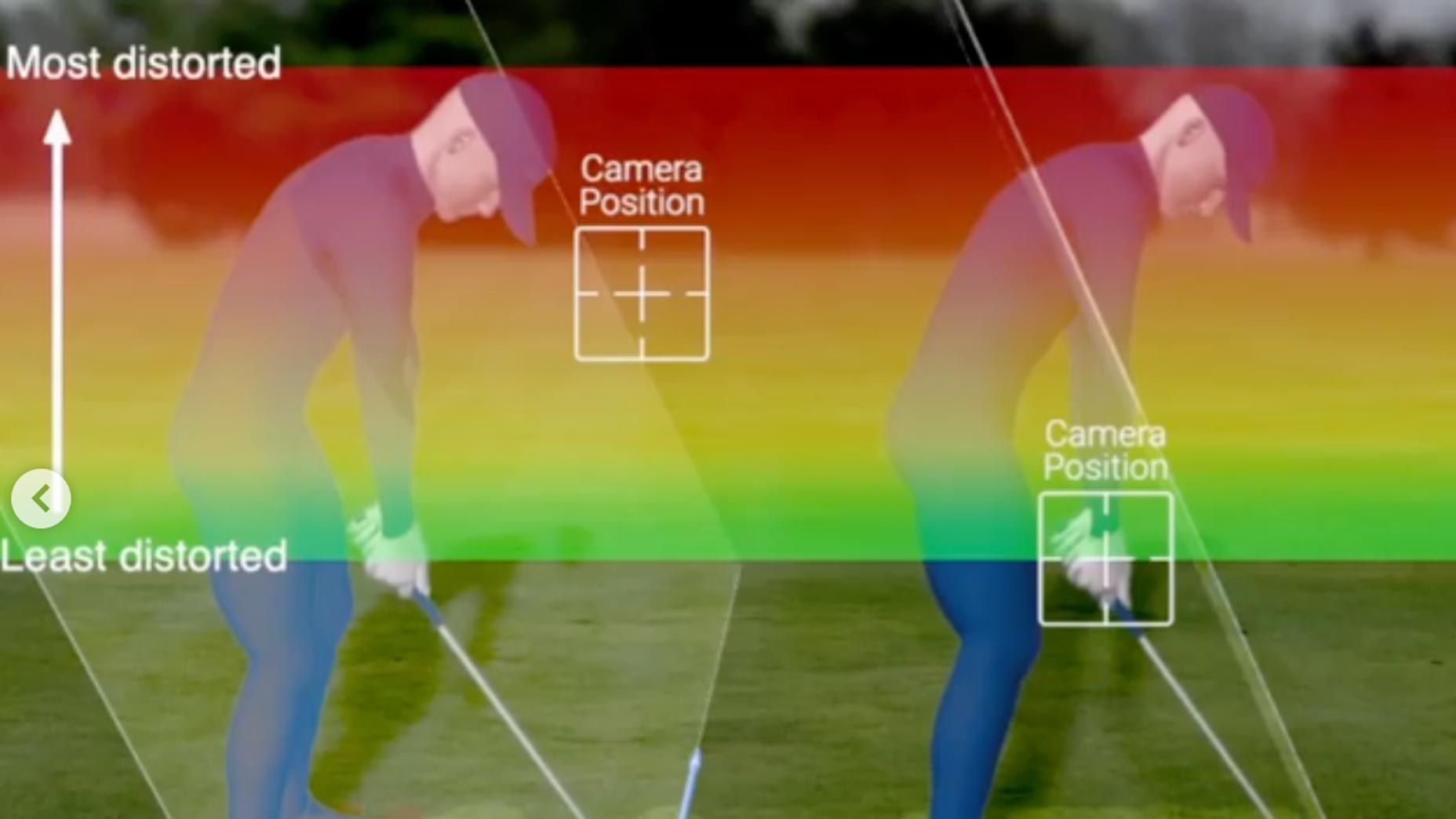 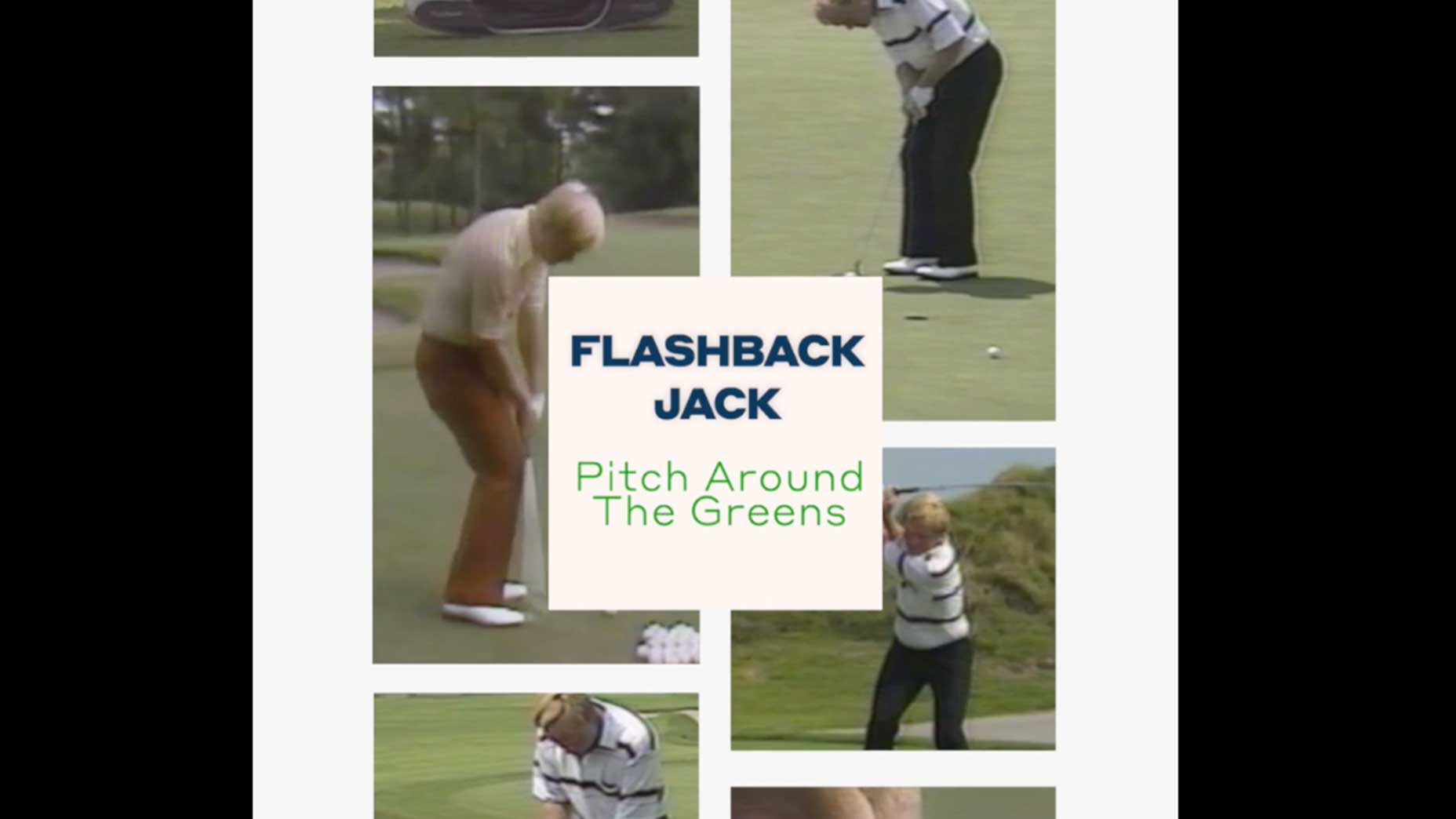