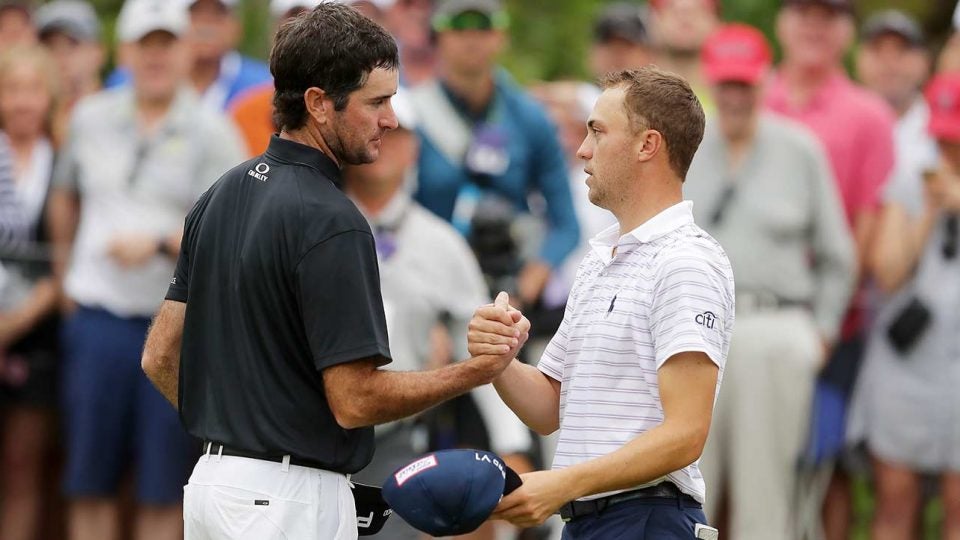 Justin Thomas and Bubba Watson will come together for a joint workout on Friday morning.
Getty Images

With the Tour on hiatus for the foreseeable future, pros need a competitive outlet. Justin Thomas, Billy Horschel, Rory McIlroy and now Bubba Watson have all turned to Peloton to get their workout in and the release their pent up energy.

Over the past two weeks, McIlroy and Horschel have battled it out on the bike, with McIlroy winning those contests handily.

This past weekend, Thomas joined the fray and though he failed to become the Tour’s Peloton King, he still posted some impressive numbers by sweating it out on the bike…literally. 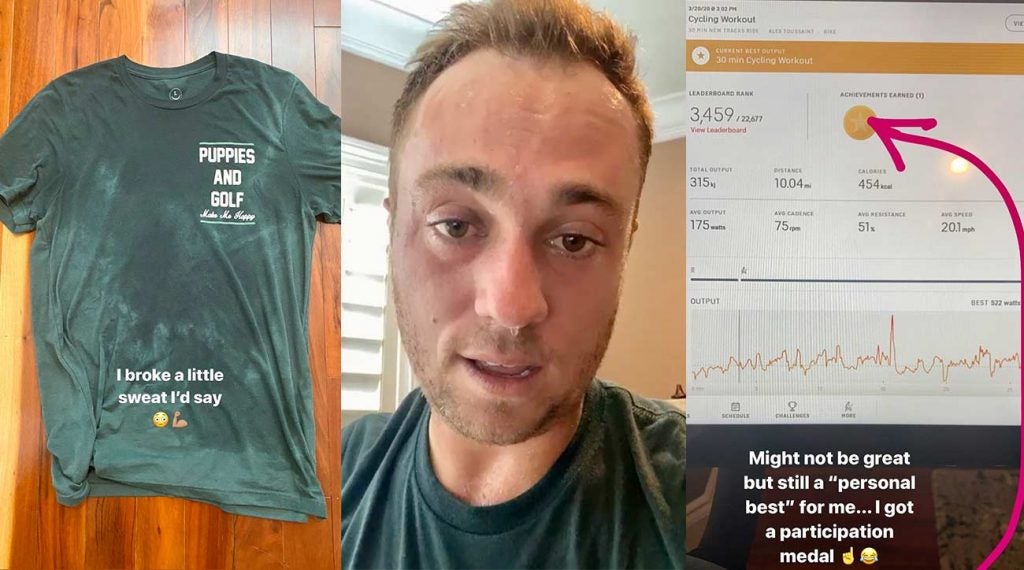 Justin Thomas shared his Peloton workout from over the weekend on social media.
Justin Thomas/Instagram

Watson, however, wants to make the most of his time on the bike in this era of social distancing. So instead of competing against his colleagues, he’s using his workouts as an outlet for stress and social connection.

See you there @bubbawatson. Everybody who uses @onepeloton come join us and let's get after it Friday morning. 10am ET, Arms and Intervals ride with @alextoussaint25! https://t.co/M25CphALwa

Watson makes a good point in the video above: social distancing is stressful and boring.

“I’ve been in the house for a while now, and we all know it’s not fun. It’s stressful,” Watson said. “But, I got on the Peloton bike, I needed to relieve some stress, I’ve been doing it for a few days now.”

Clearly, Watson’s workouts are working because he goes on to enthusiastically invite anyone with access to a Peloton bike to workout with him and Thomas.

“Friday morning, Justin Thomas said he’s in with me, nine o’clock central, let’s all ride together, get fit together, relieve some stress together and social interaction together. Let’s do it!”

That’s right — you now have a standing invite to workout with and compete against some of the best players on Tour to see how you stack up. The workout will take place Friday morning at 9 a.m. CT as Watson says, or 10 a.m. ET, and will consist of an Alex Toussaint Arms and Intervals ride.

If you’ve always wanted to see how your fitness level stacks up against the best in the game, now is your chance. Watson also invited several other big name athletes to join the workout including 28-time Olympic medalist Michael Phelps.

If you end up participating in the ride with these all-time athletes, good luck. 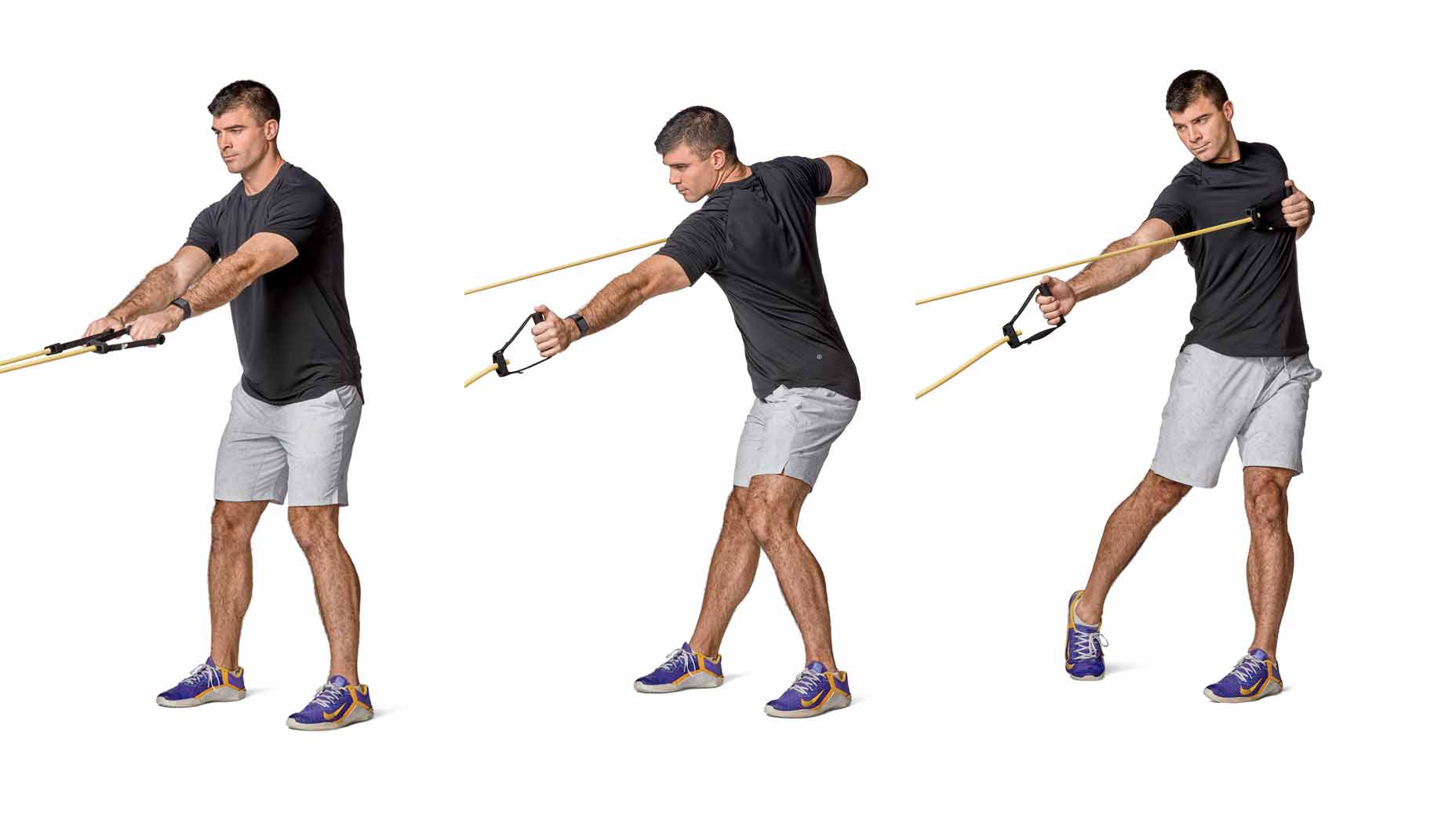 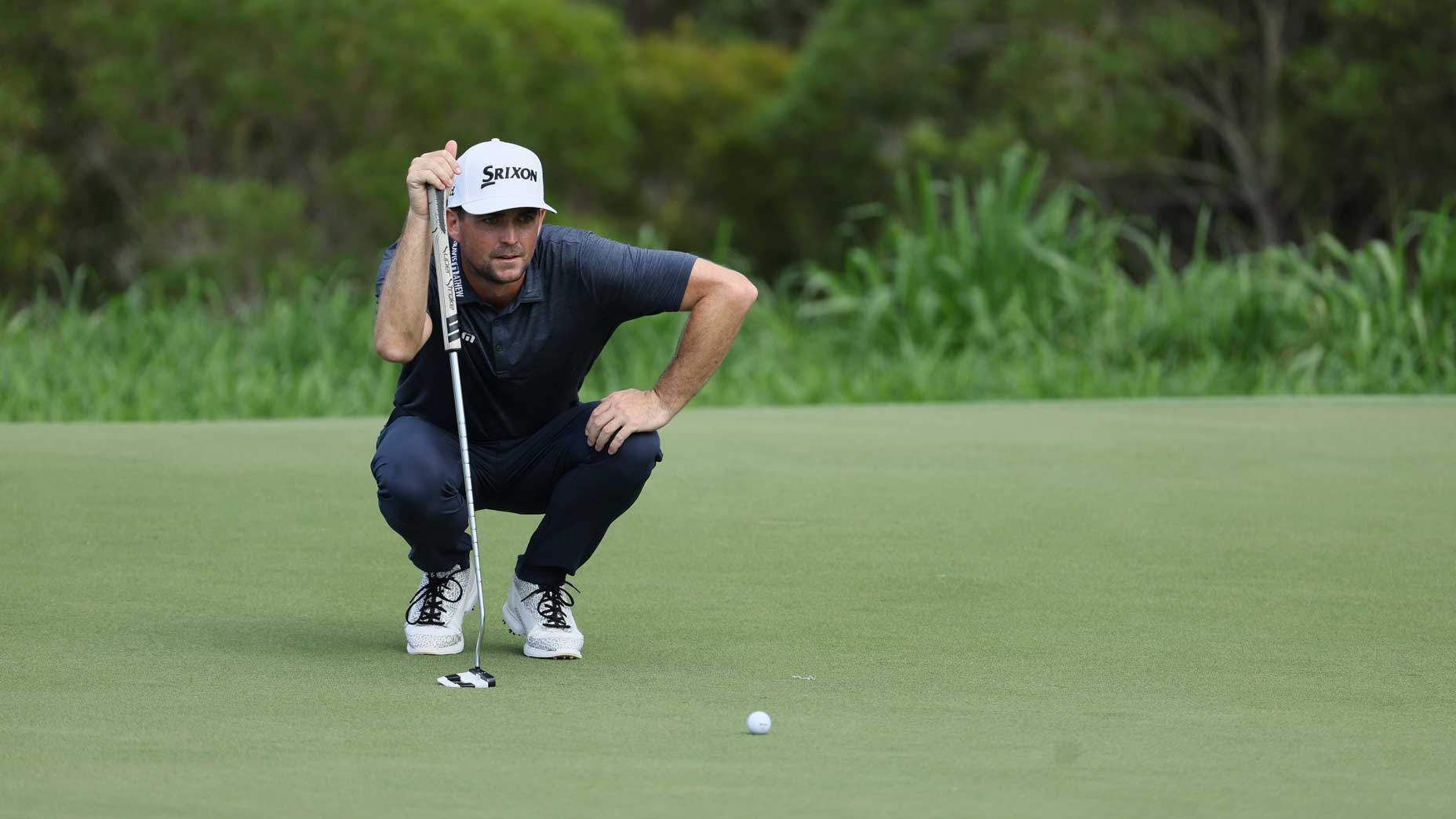 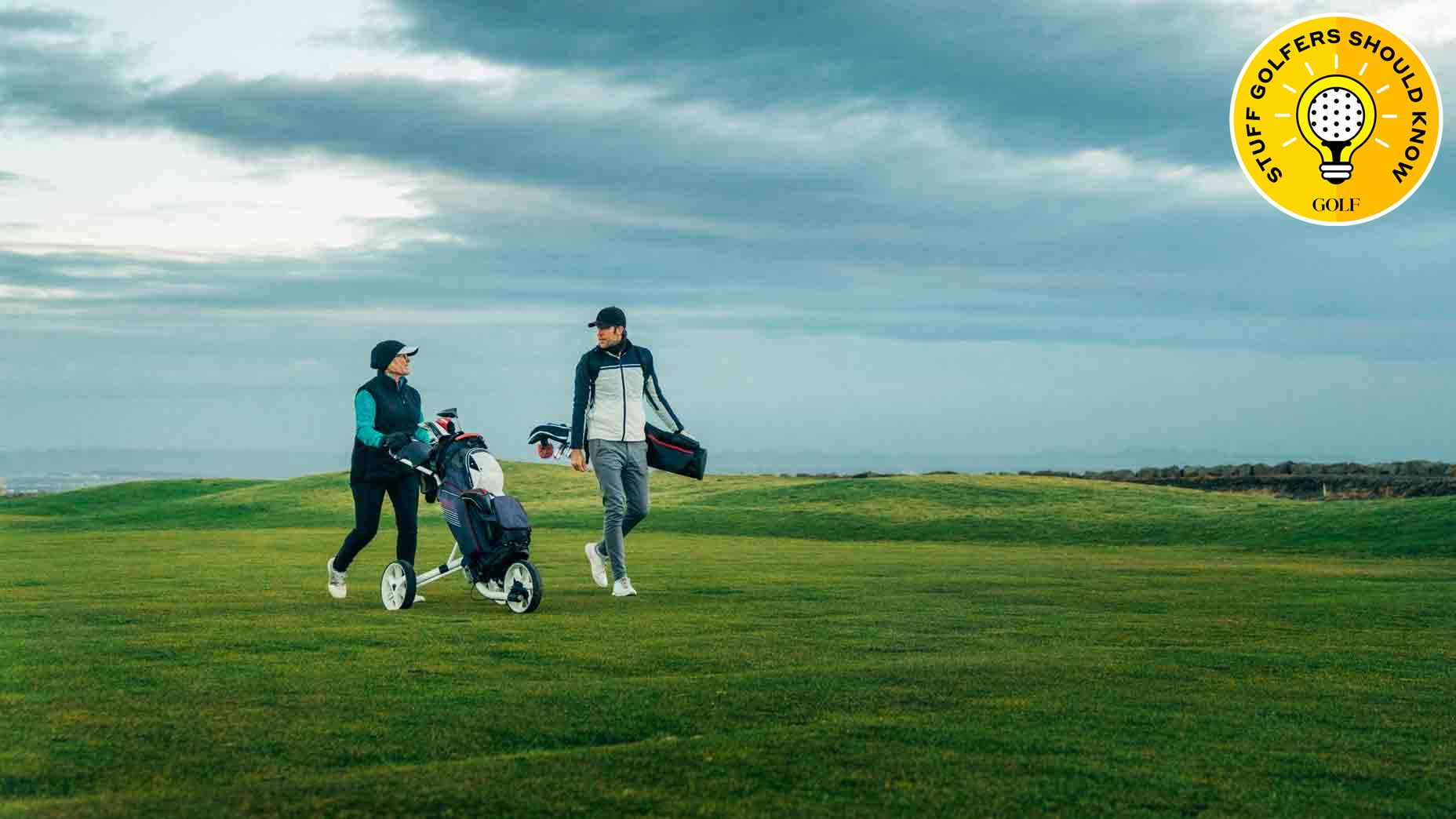