The 5 worst things you can eat before a round 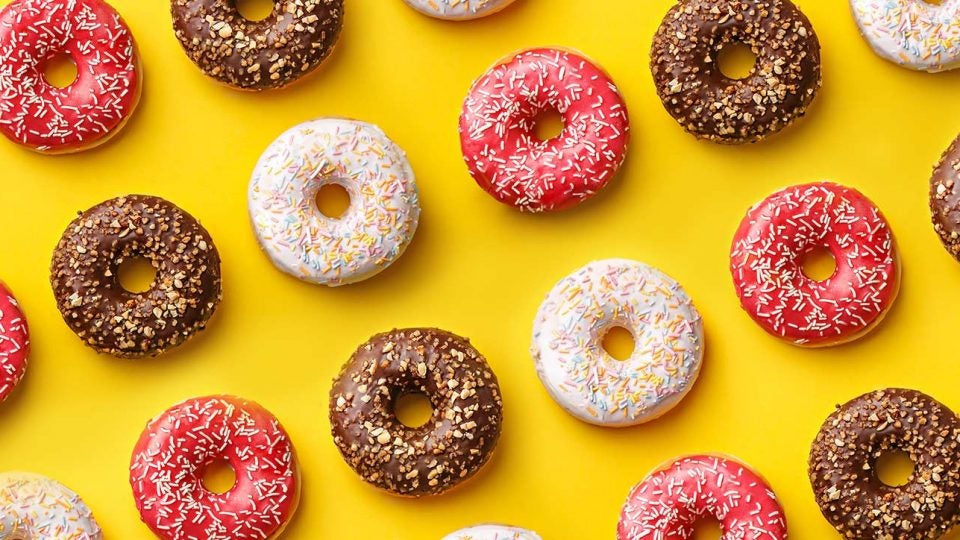 The average round of golf takes about four hours, making it more of a physical test of endurance than you probably realize. Combine that with the fact that golf is typically played in warm weather, and often involves walking four to five miles per round, and your pre-round meal becomes incredibly important.

However, finding a balance between something that will sustain you at least through the turn, but won’t be too heavy or make you feel sluggish is harder than you think. To help you narrow your search for the perfect pre-round fuel, we compiled a list of the worst things you could eat before your round.

According to Patton Kizzire, donuts are a terrible pre-round snack. While convenient, they are probably one of the most useless pre-round meals you could eat because of their high sugar content. While it might fill you up in the moment, a donut will lead to a sugar high and crash before you’ve reached the turn. It’s hard enough to play golf without being distracted by a grumbling stomach and spiking blood sugar. 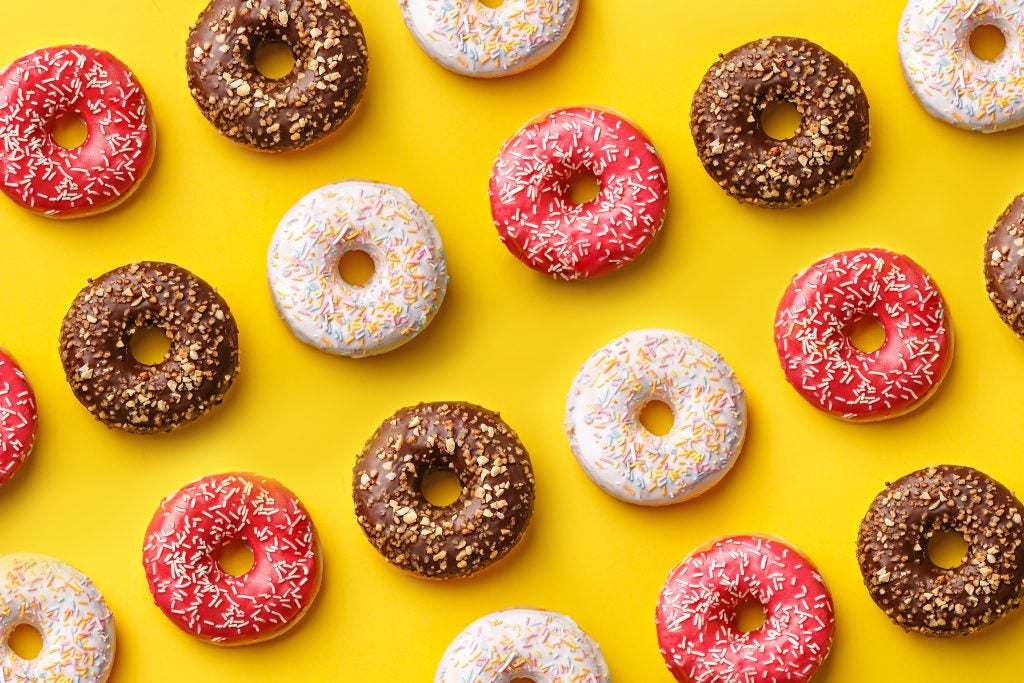 Donuts are one of the worst things to eat before a round.
Getty Images

For Sebastian Cappelen, eating something spicy before a round never ends well. Most courses don’t have a bathroom readily available until you reach the halfway house, so eating something hard on the stomach is unwise. Joel Dahmen’s avoidance of chili before a round makes a lot more sense when you consider it from this perspective.

On a hot day, ice cream always sounds like a good idea, right? Not so fast. Ice cream lacks the protein you need to sustain you through a round and has the same sugar rush, and crash, associated with donuts. Dairy can also wreak havoc on the stomach in general, and does not sit well on a hot day. While we don’t recommend gulping down a milkshake from Jack’s place or chowing down on a sundae pre-round, treating yourself to a nice, cool treat is perfectly okay post-round. 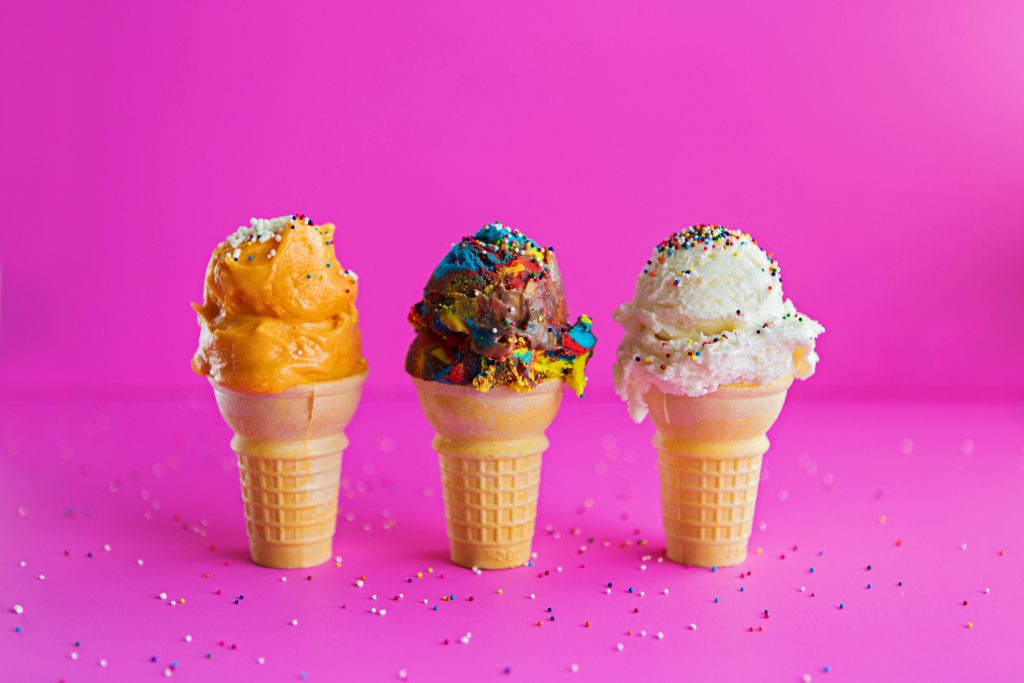 Ice cream is best consumed as a post-round treat, not a pre-round snack.
Getty Images

Fried chicken is delicious and it has the protein, carbs and fat that will sustain you through 18 holes of golf. But, it also comes with a lot of grease that sits in your stomach. It’s also the kind of meal that takes a lot of effort for your body to digest, which will make you feel sluggish and tired on the course. 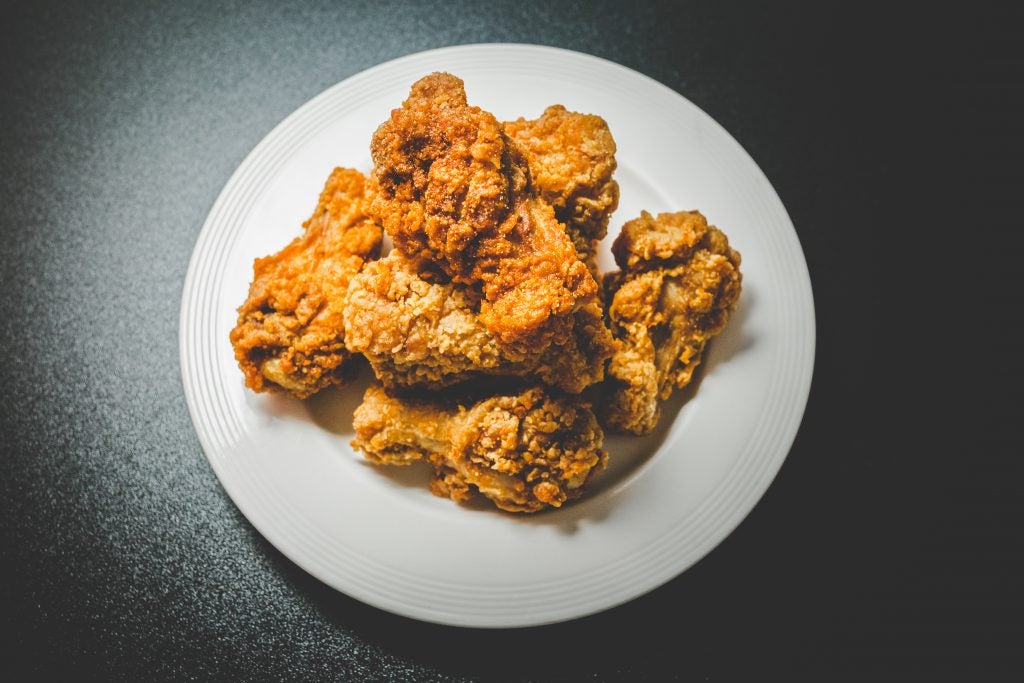 You’re probably already disagreeing with this one because it’s a classic breakfast food. However, as Dahmen explains, “oatmeal doesn’t sit well in your stomach either.” On a hot day during which you’re going to be physically active, choosing something heavy like oatmeal is risky. 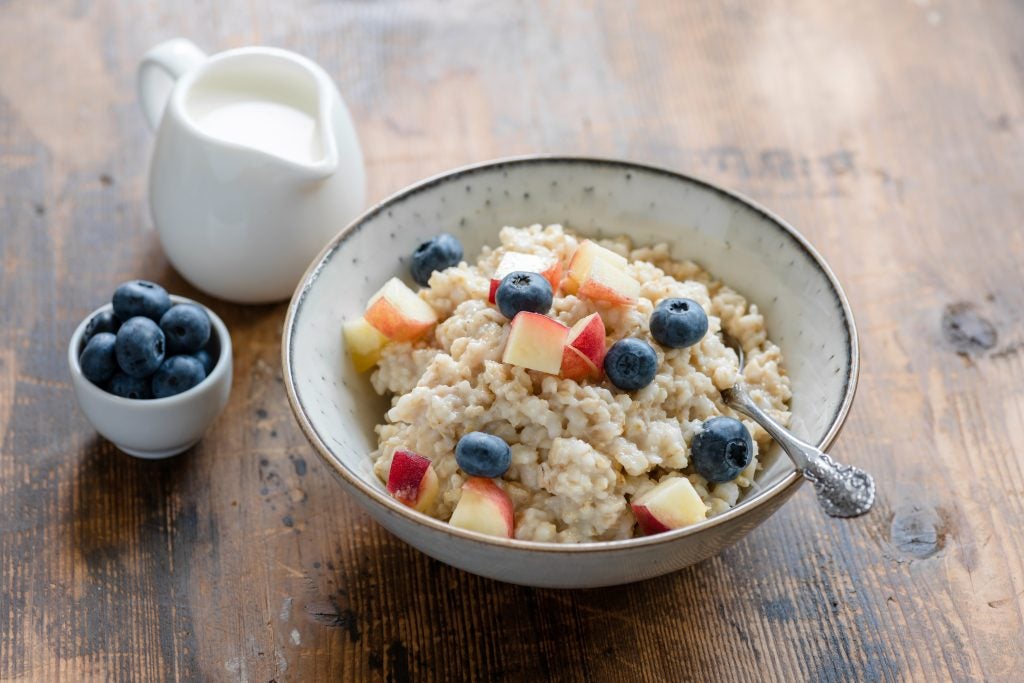 While it's not nutrionally deficient, oatmeal can be too heavy for your stomach before a round.
Getty Images

So what should you eat before a round?

It depends on your body’s needs and your taste, but try something high in protein that has some fat and carbs for energy. Eggs and toast, a turkey sandwich, or even a protein shake can help you fuel up and feel great throughout your round. 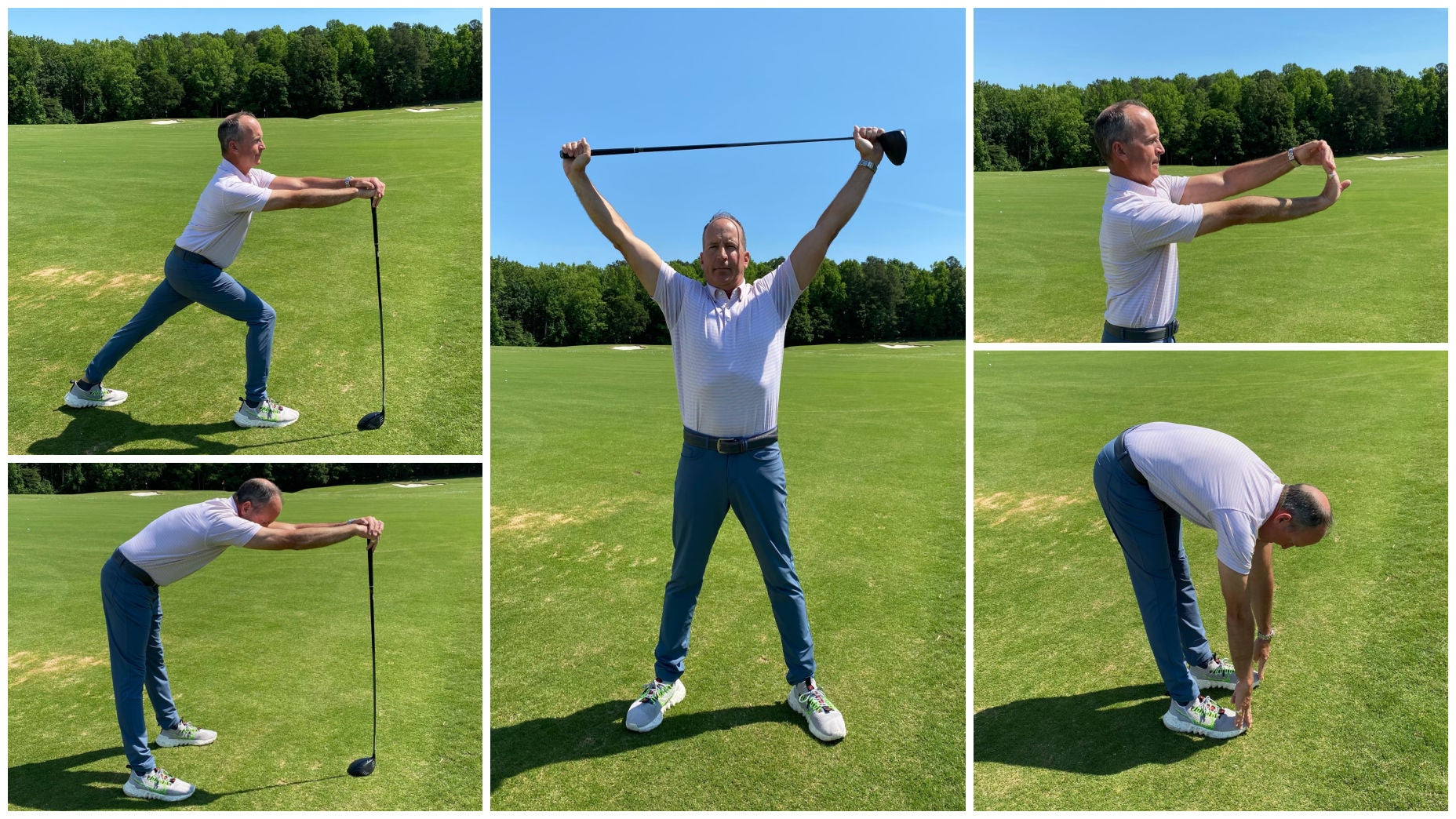 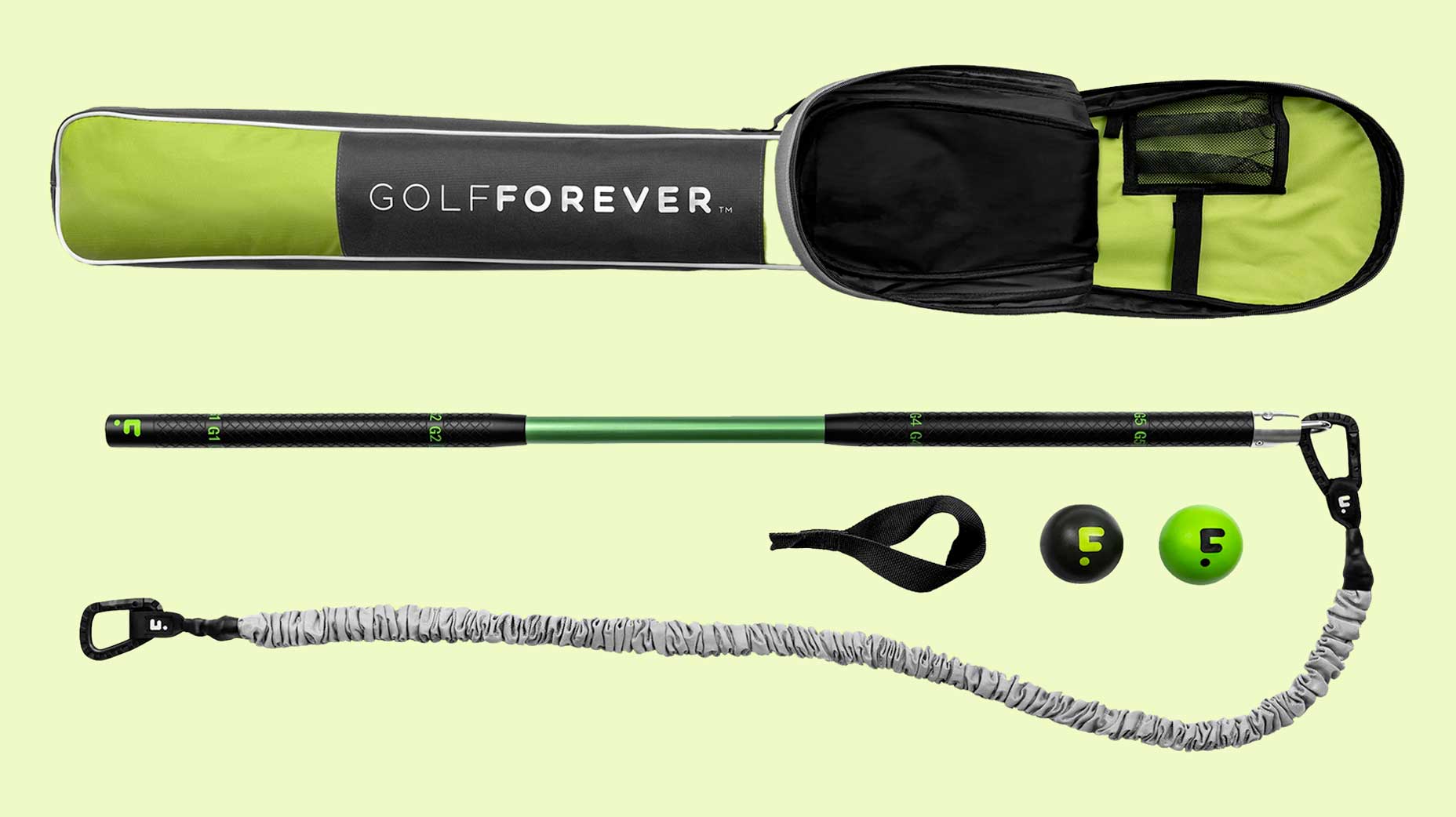 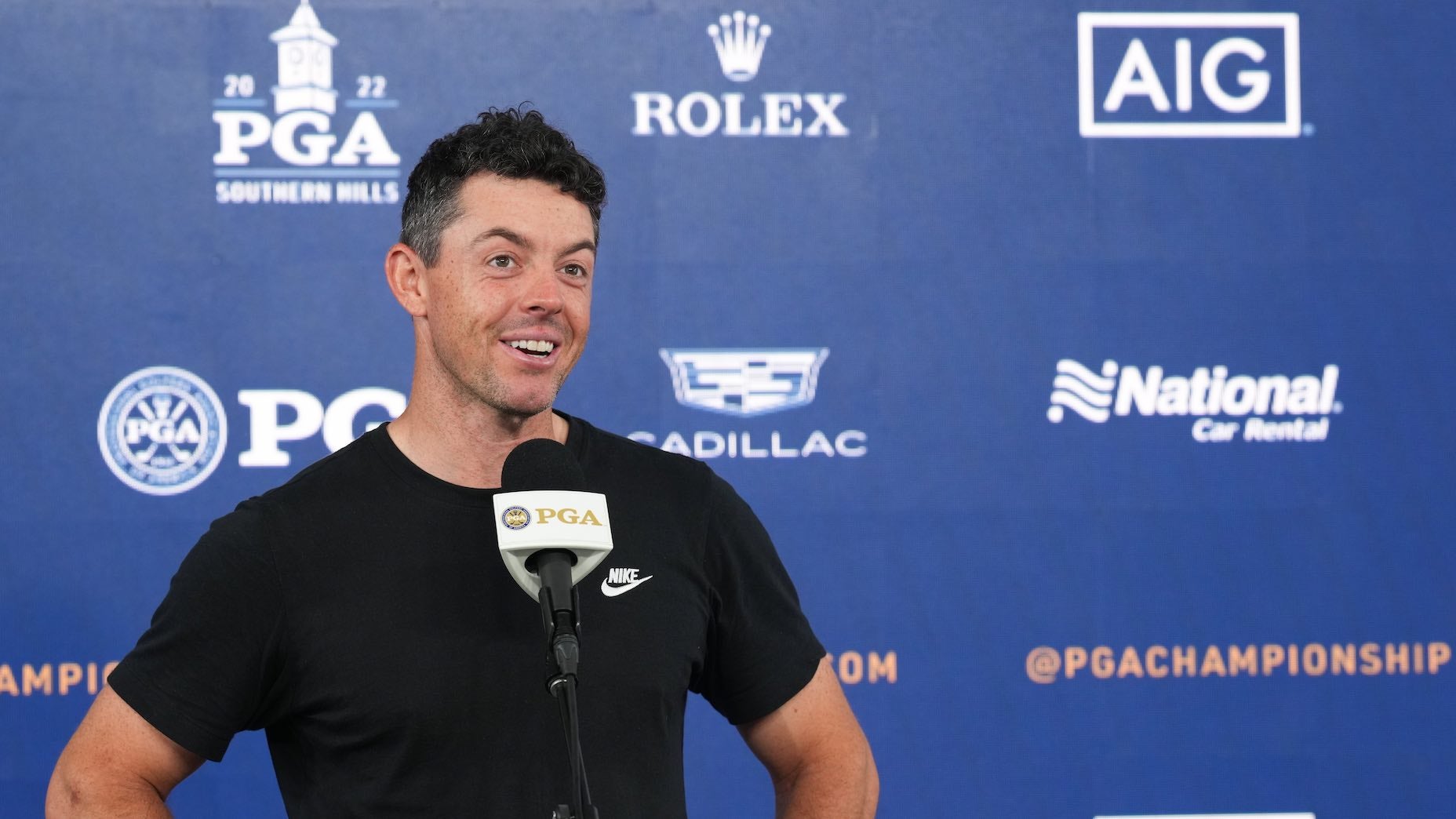 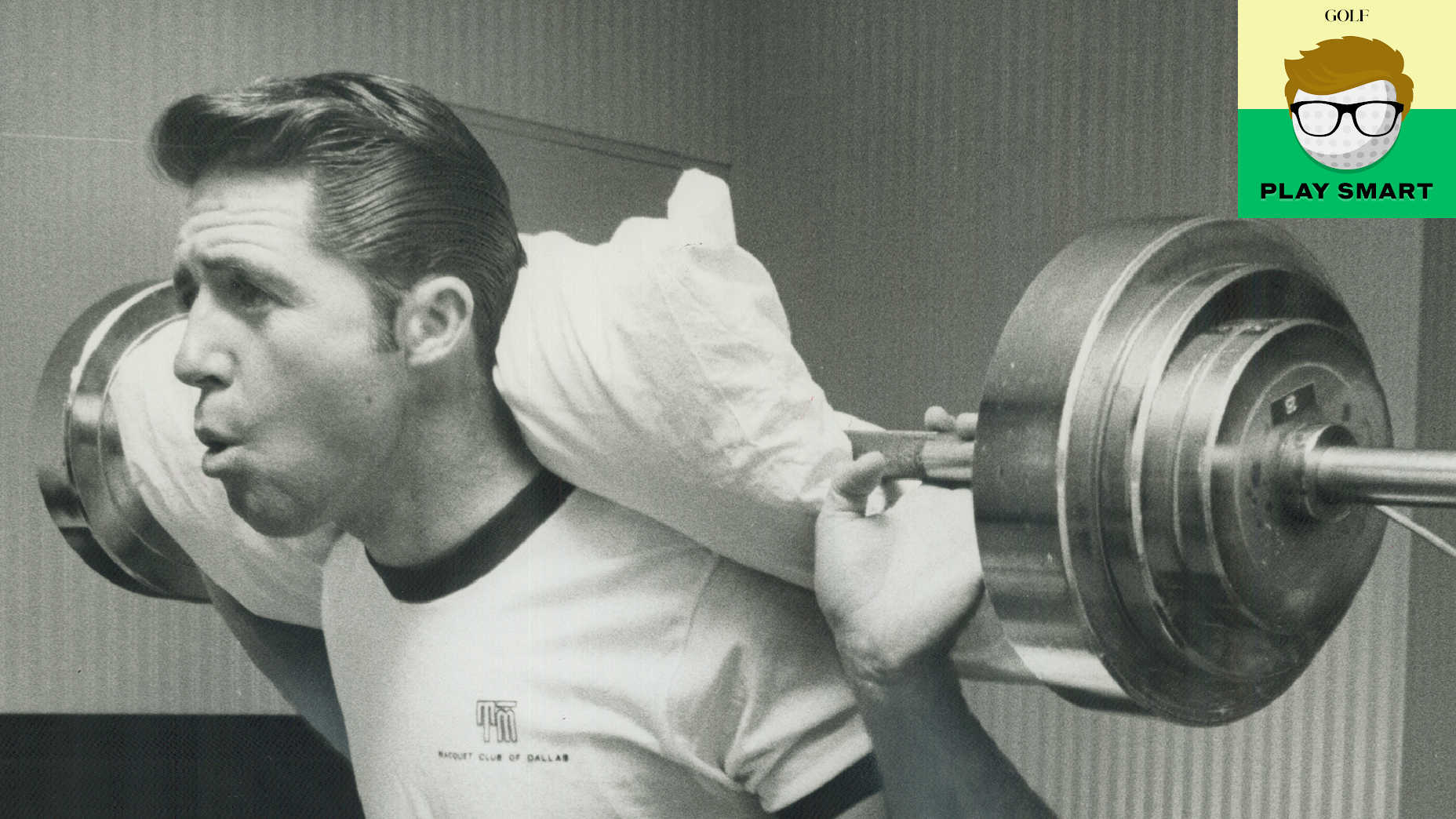 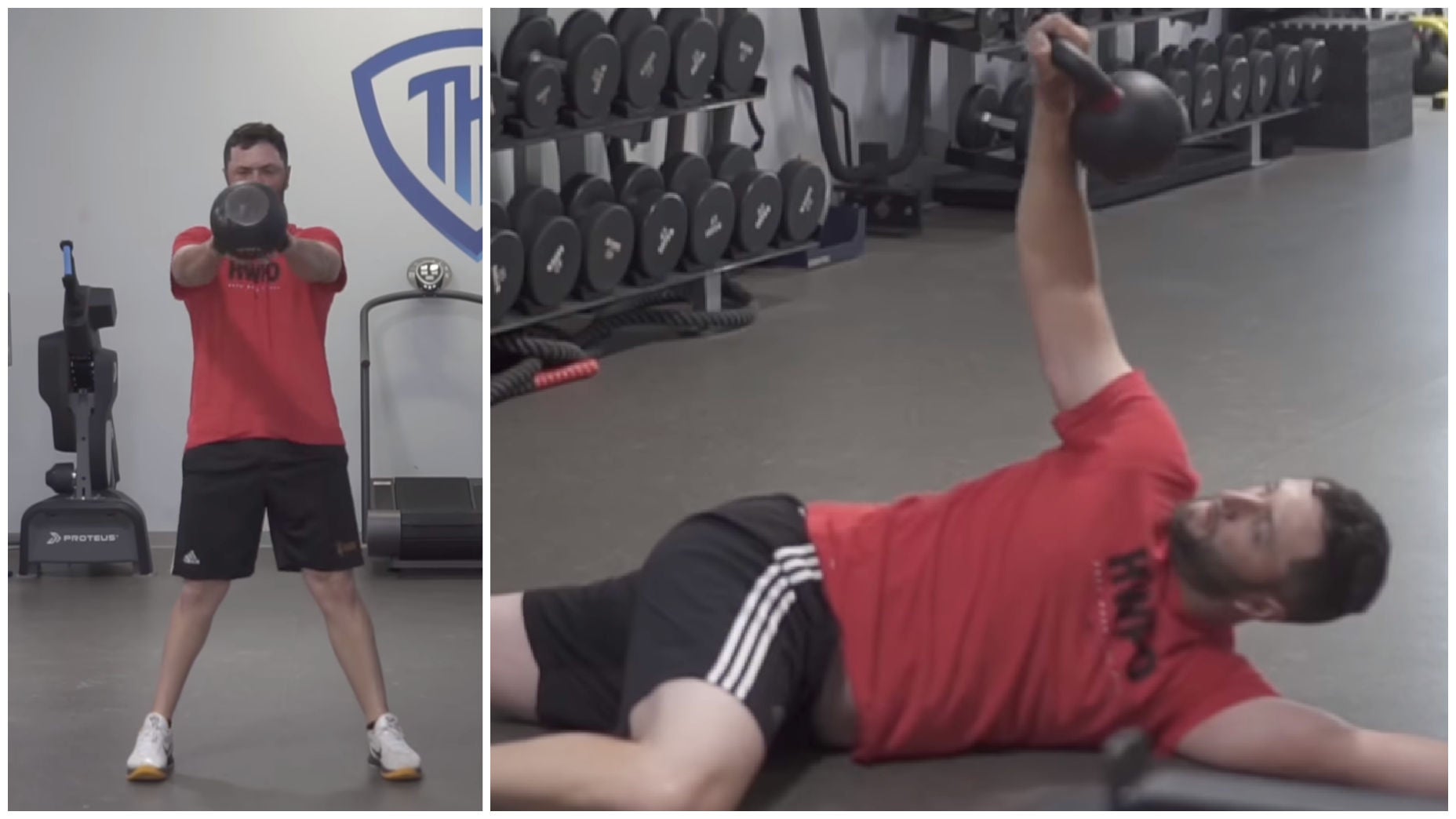