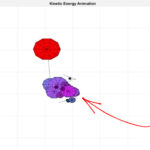 In today's Play Smart, we're looking at nerdy 3D video of the golf swing, and highlighting some things we can learn from it.

The golf swing at its core is an art form. Something feel-based and fluid. It’s the reason why the notion of “swinging your swing” resonates, because at the heart of it, it’s true. Finding your own best swing is something each golfer needs to discover for themselves.

But the beauty of being a golfer in the 21st century is that we get to marry the softer, feel-based swing stuff with state-of-the-art technology that allows us to analyze golf swings in new and interesting ways. I was reminded of that this weekend when GOLF Top 100 Teacher Michael Jacobs shared this video of an unidentified PGA Tour player’s golf swing.

You can watch the video below, but as Jacobs explains, the golf figure has various globes situated in different parts of his body and club, which grow and shrink based on how much “kinetic energy” is being sent to each area. To put it simply, the bigger the globe, the more energy in that part of your golf swing.

“This is an intuitive way to see how velocity flows through the body and out to the club,” he writes.

There’s a lot going on, which can seem confusing at first glance, but don’t let it intimidate you. Here are a few things that stood out to me. 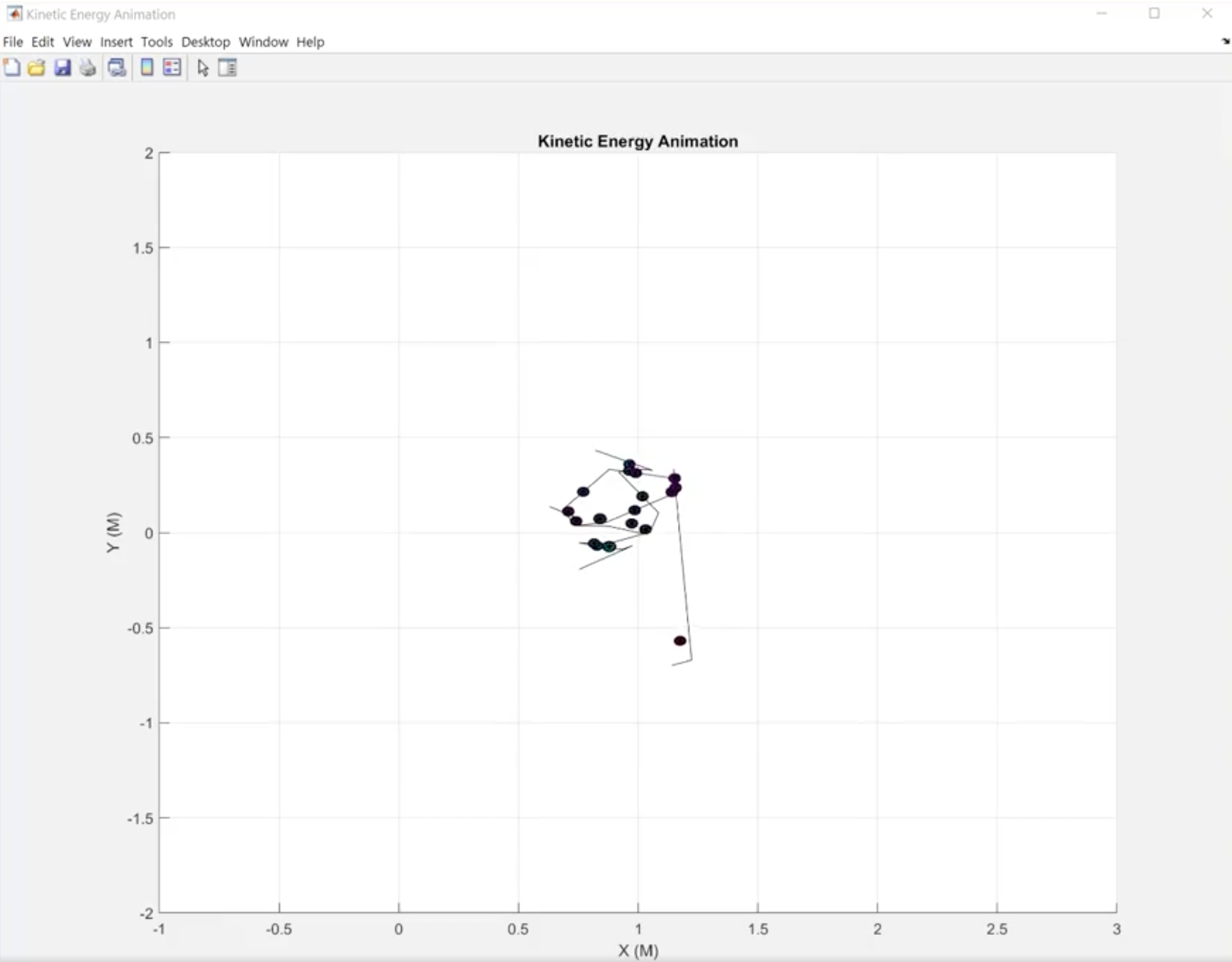 1. Calm before the storm

But not for long… 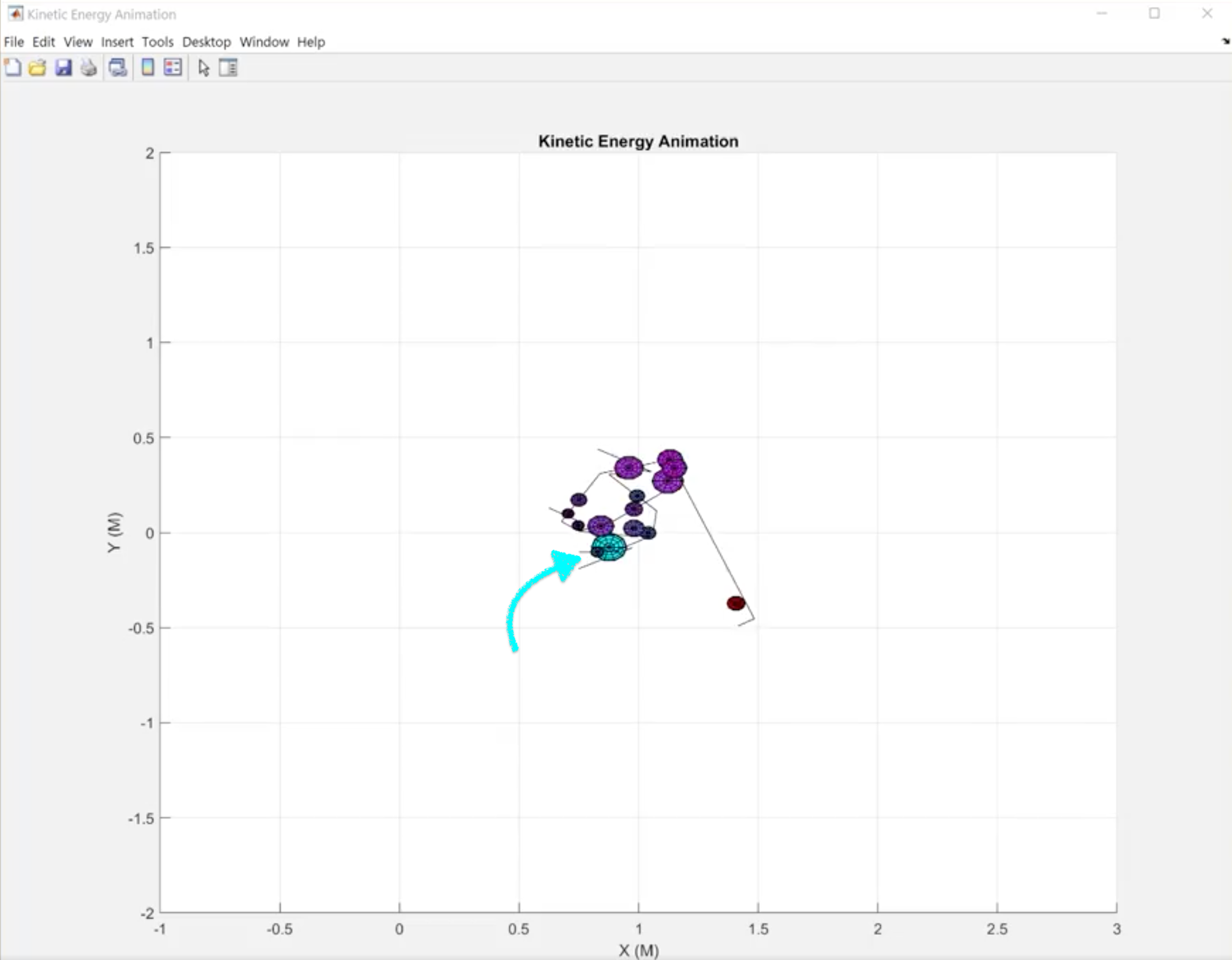 It’s interesting that as the club starts down, one of the first bubbles that lights up is on the golfers’ lead side (left side for right-handed golfers). You’ve probably read at some point about the importance of] transferring your weight to your front foot early in your downswing (along with the dangers of hanging back on your trail side) and this is why. When you shift your weight forward, you give yourself leverage to pull your arms through, which you’ll need later in your swing. 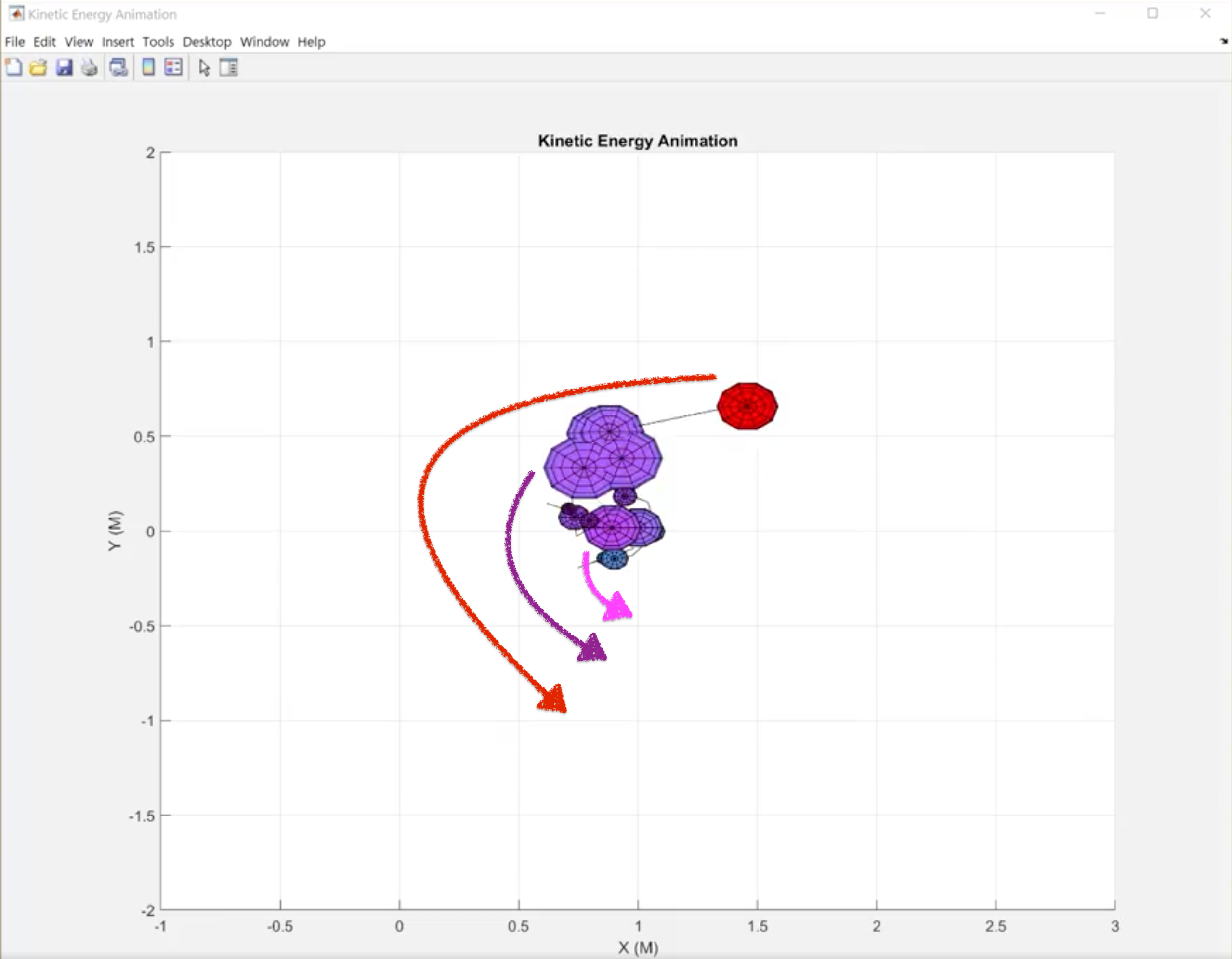 As everything starts building speed on the downswing, you can see how it’s being generated: The golfer is using his lead side as leverage to pull his hands through with force, which by extension, sends speed into the club. 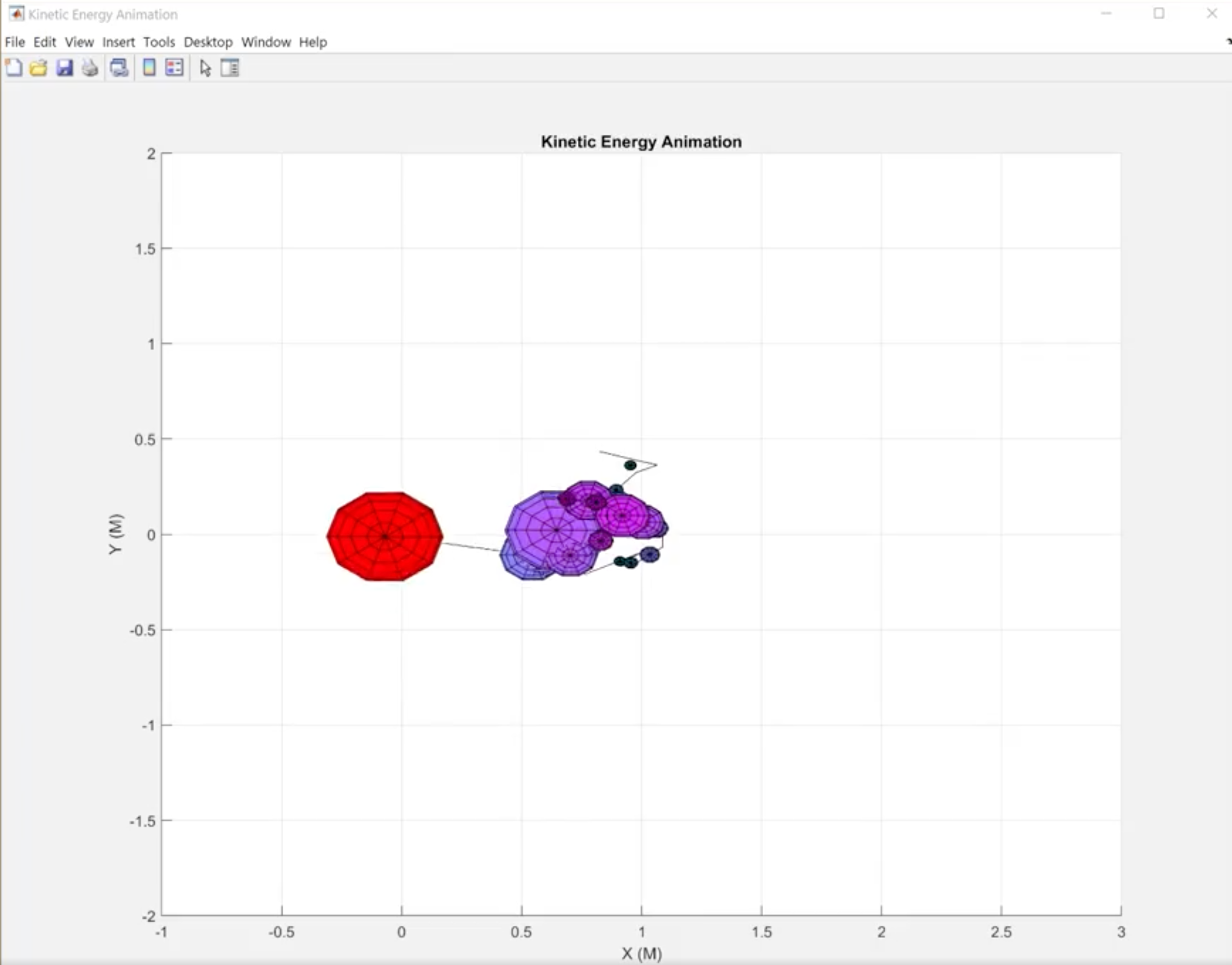 At around impact, you can see that every muscle is exerting itself as much as it can, and working hard to send that energy into the clubhead. That’s important: Your goal as a golfer is to get the club moving fast. You’re trying to time the order of your body’s movements right, of course, but ultimately the goal is to get the clubhead itself to move at maximum speed by the time it gets to the ball. That means creating leverage to move your hands fast, and then throw the club at the ball.