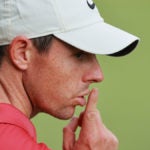 Watch out Rory, we're coming for your distance.

Even if you haven’t heard of Dr. Sasho MacKenzie, you’re probably familiar with his work. Sasho is one of golf leading’s biomechanists, whose research influences teachers and players of all levels. Now, he’s here to help us understand power in golf, where it comes from, and how it could help you.

Mackenzie has a new study out on Golf Science Journal: “How Amateur Golfers Deliver Energy to the Driver,” which delves into exactly that. It’s an academic look at the most important factors that contribute to generating clubhead speed.

You can read the full paper for yourself here, but fair warning: It’s pretty detailed, as academic papers often are. Unless you’re a teacher or have a good understanding of academic literature, you may find yourself getting a little lost.

But in a very basic nutshell (and special shoutout to Micheal Finney on Twitter for helping me understand this), there are a few factors that correlate with higher clubhead speeds. 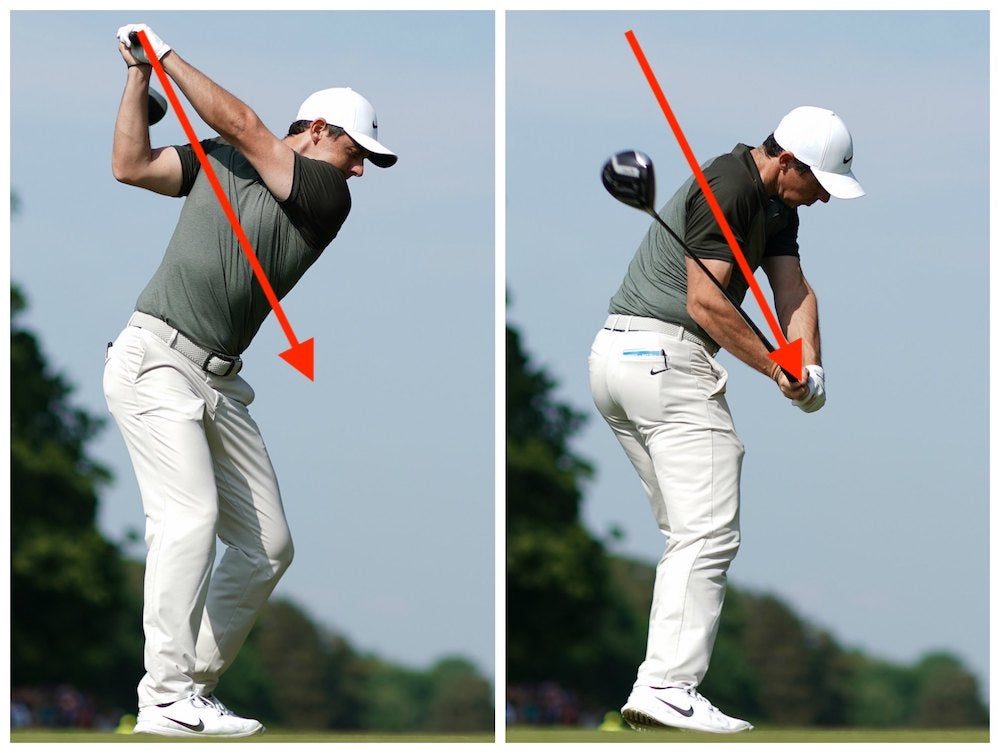 1. Pulling down with force

Turns out, the force with which you pull down your hands on the downswing is hugely important. More forces correlates with higher clubhead speeds, as Sasho writes in the “application” portion of his paper:

“Methods of training that increase the average force applied in the direction of the hand path during the downswing have the greatest probability in generating increases in clubhead speed.”

What does this mean for the rest of us? Work on your lats, your shoulder muscles — and any other muscles that will help you pull down with more force.

Point of clarification. There is not an initial hard pull down. The following are from the paper. The force on the grip increases quite slowly at the start of the downswing. You want a higher AVERAGE force. “Leaving the hands at the top” promotes this @jtedscott https://t.co/aUxah17AKl pic.twitter.com/vJWcpftbjb 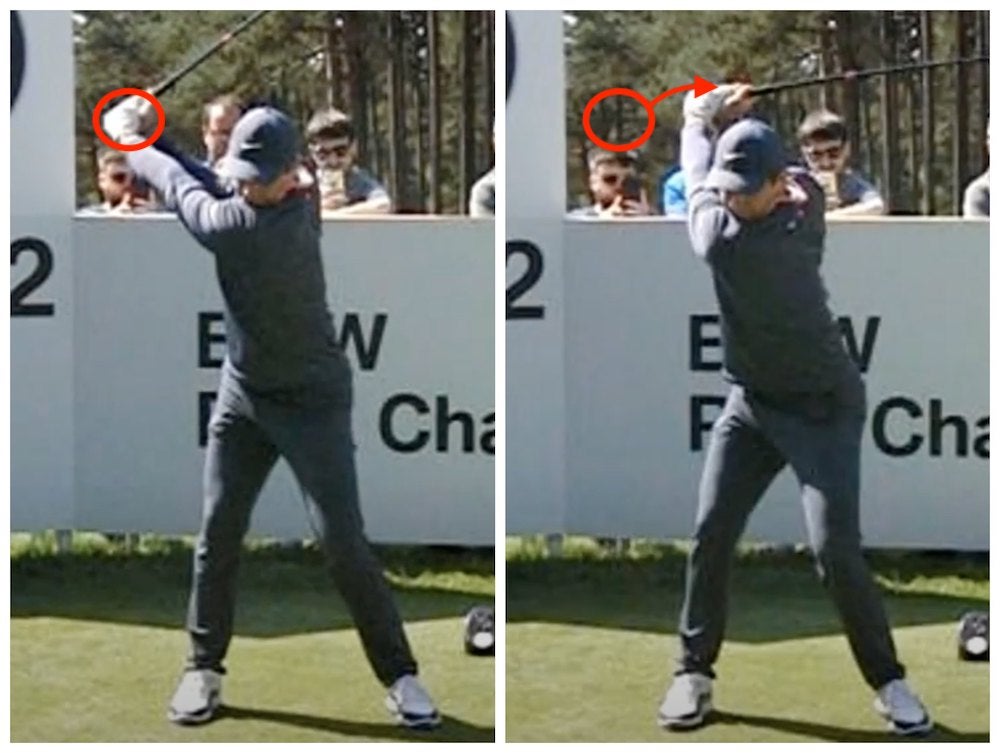 While the force with which you can pull down is hugely important, another important factor Sasho mentions in his “application” portion concerns the hand path — and how long it is:

From a more practical standpoint, results from this study suggest that for amateur golfers, increasing the length of the hand path is more likely to increase clubhead speed than rotating the shaft through a larger angle.

Oversimplified, for recreational golfers, it means: The longer back your hands travel, the more speed they’ll gather coming through.