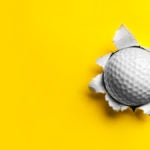 Bryson DeChambeau is the talk of the tour. He gained 40 pounds of muscle, changed his swing, and promptly became the longest hitter on tour. With the rest of us looking on, trying to improve our own games, it begs the question: Should we be trying to swing harder on our tee shots?

Enter our Top 100 Teachers, with some helpful advice on the matter… 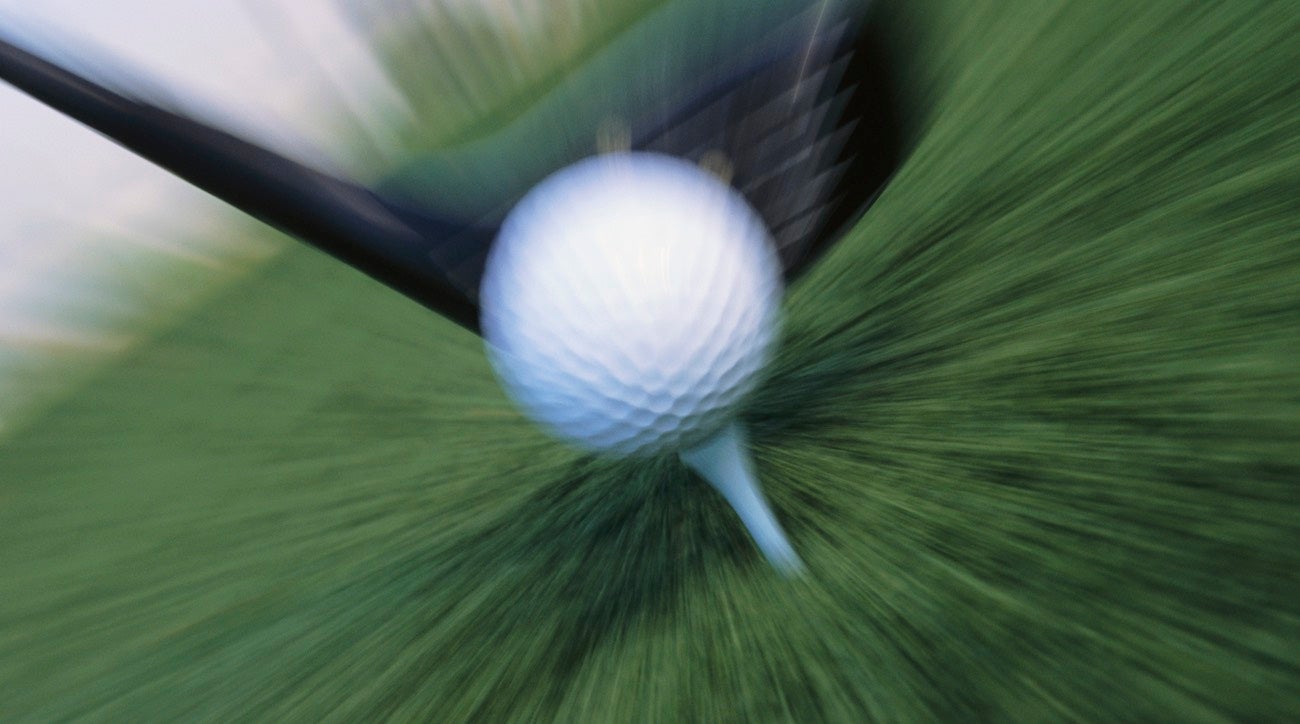 Joe Plecker, The Landings Club: Smashing drives requires speed and a square clubface. Developing the correct grip to match the release of the swing is the first step to swinging faster. When the arms and hands extend the club to release at impact, the club should be square to the path of the swing. If you get this step, you can amplify your swing speed by swinging faster. Put simply, if you have a good grip, you can let it rip!

Jonathan Yarwood, International Junior Golf Academy: When you watch Bryson smash it into infinity and beyond in person, it really is incredible to watch. However violent it is, it’s organized violence. The sequence of events that culminate in the enormous speeds we are seeing is in good order. I wrote about it here, if you want to learn more.

The majority of amateur players do not have good sequence, timing or geometry in their golf sing. If they try and hit it as hard as they can, most will hit from the top and come over it resulting in a poor shot that goes further than normal into the trees! I am all for people hitting it harder, but it has to be well controlled and sequenced. Think of a ‘build up of speed’ like the gears in a car. Start off in first gear, then second, third at the top, fourth coming down then quickly into fifth and sixth. That way, the player can keep reasonable geometry and give it at rip through the ball where it counts. 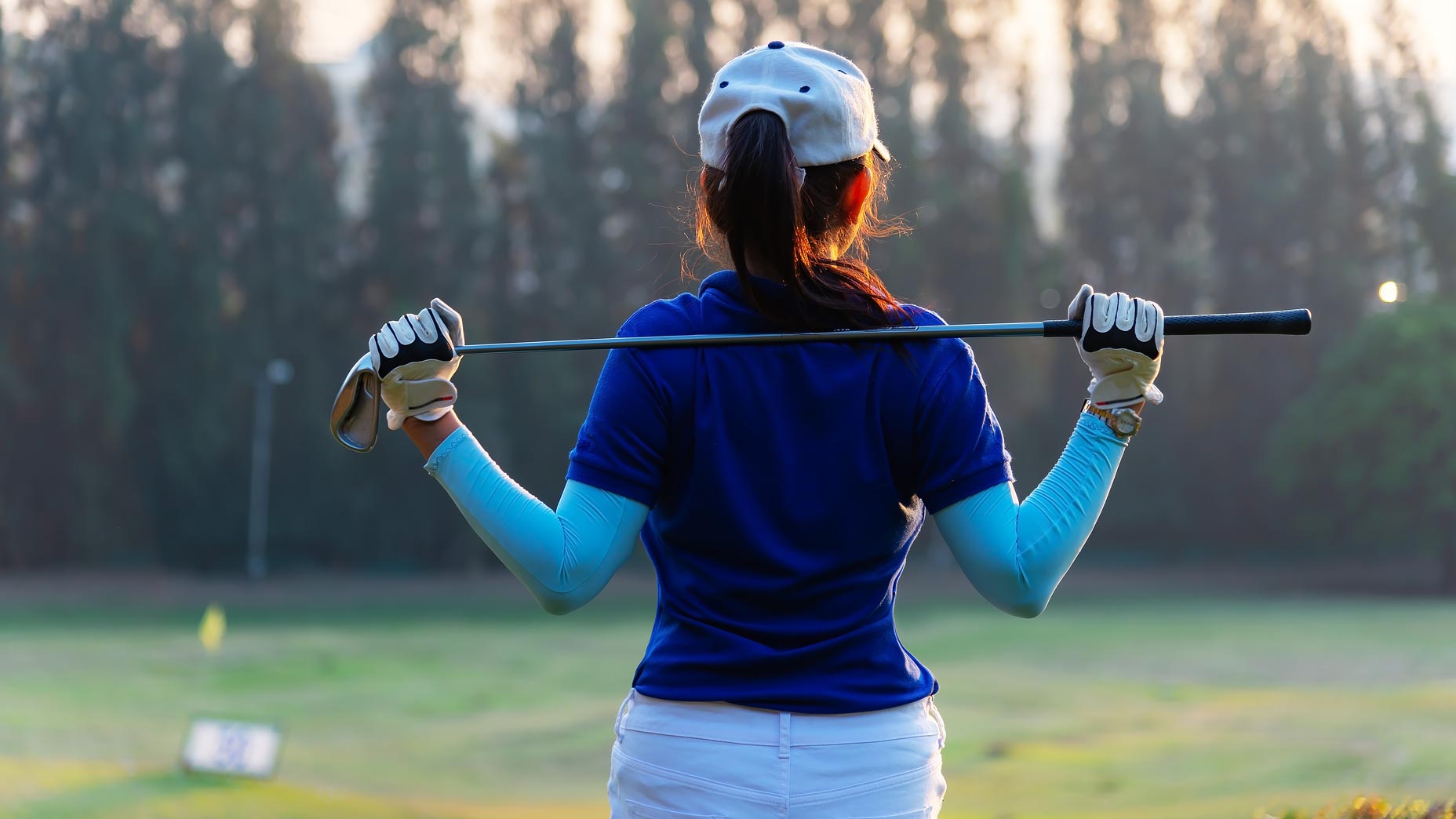 Carol Preisinger, Director of Instruction at the Kiawah Island Club: Strength training can add power, but you must maintain flexibility. I see golfers create too much restrictive tension if they think “swing hard”, when swinging the club head “faster” (club head speed) is the goal. Example: a race car driver hits the wall “hard” because he is traveling “fast”.  The faster he drives, the harder (more forceful) his car can impact the wall. A fast club head hits the ball hard, not a hard swing.

Kellie Stenzel, Boca Raton Resort & Club: Seeing how Bryson intentionally bulked up to increase his power and also speed shows his level of commitment and determination. Recreational golfers can certainly learn from this, but they need to apply caution.

There certainly is a difference between swing faster and harder. Harder can often imply tension and speed can be lost. Faster can add club head speed and certainly distance assuming that center face contact and balance are still in tact. Being stronger, like Bryson, can enable a golfer to use a lower percentage of their strength to generate speed. Recreational golfers need to understand the importance of proper sequencing of the body relative to the hands, arms and the club. If you speed up one part and not the rest in proper order, it can produce golf shots that curve dramatically one way or the other.

As I watch Bryson’s new, amazingly powerful swing, you can see how fast his lower body is moving on the forward swing by how his left foot spins to avoid too much torque on his ankle. What he also does really well is keep his arms moving forward to maintain the timing of the lower body and the upper body as well. The recreational golfer needs to understand the value of increasing the speed of all of these segments.