Would you gain 40 pounds for longer drives? Here’s what these pros say

Harman and Bryson are on different ends of the scale.

Bryson DeChambeau is the talk of the PGA Tour. The once slightly above-average hitter has, within a year, transformed himself into the Tour’s longest hitter, manhandling courses with his driver and captivating the imaginations of golf fans.

He did it by piling on the pounds — about 40 of them — and the results are plain to see, which begs the question: Would you gain 40 pounds for 20 more mph of swing speed?

That’s what USA Today‘s Steve DiMeglio asked a number of players during the RBC Heritage’s pre-tournament press conferences this week. Here’s how they responded: 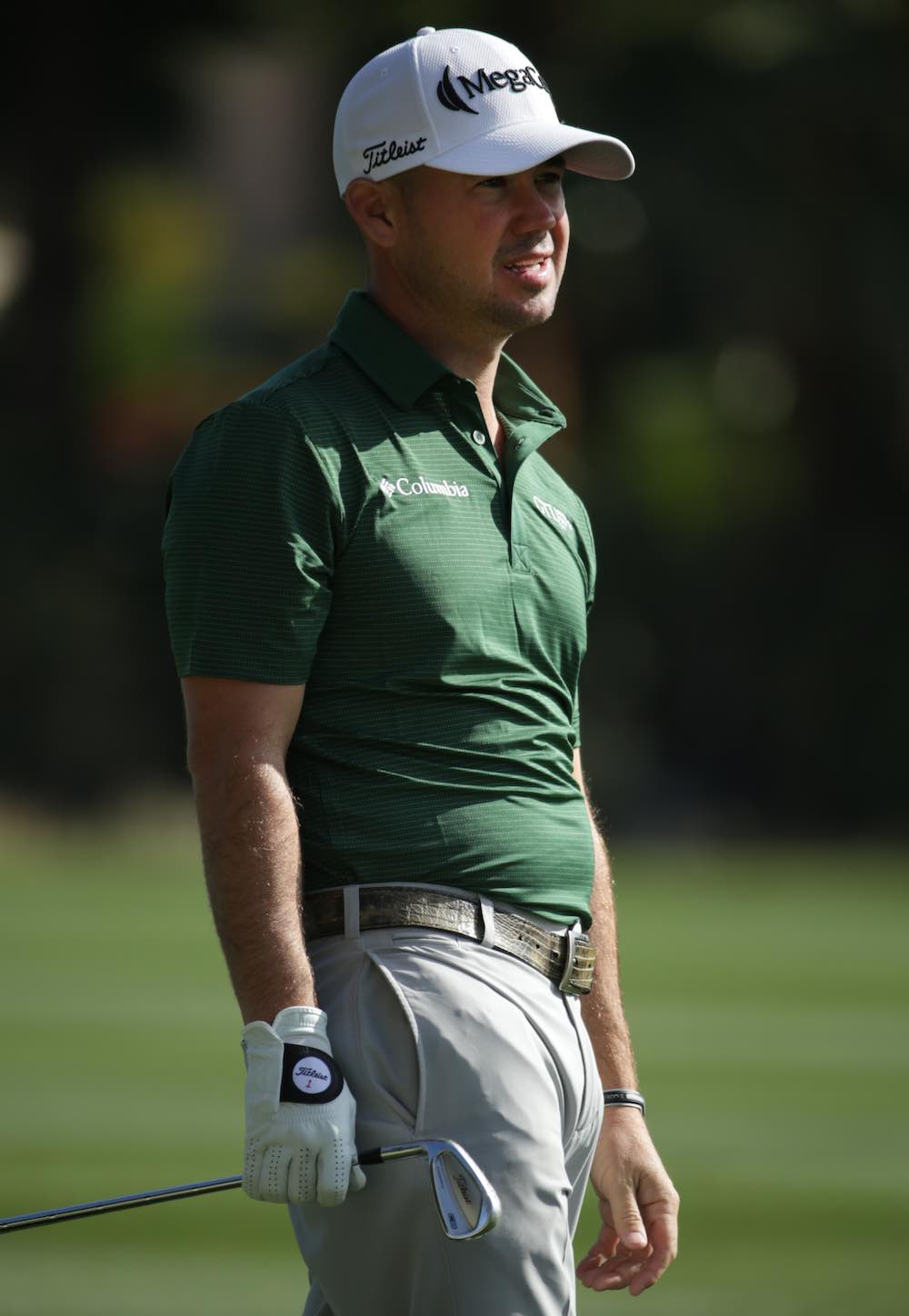 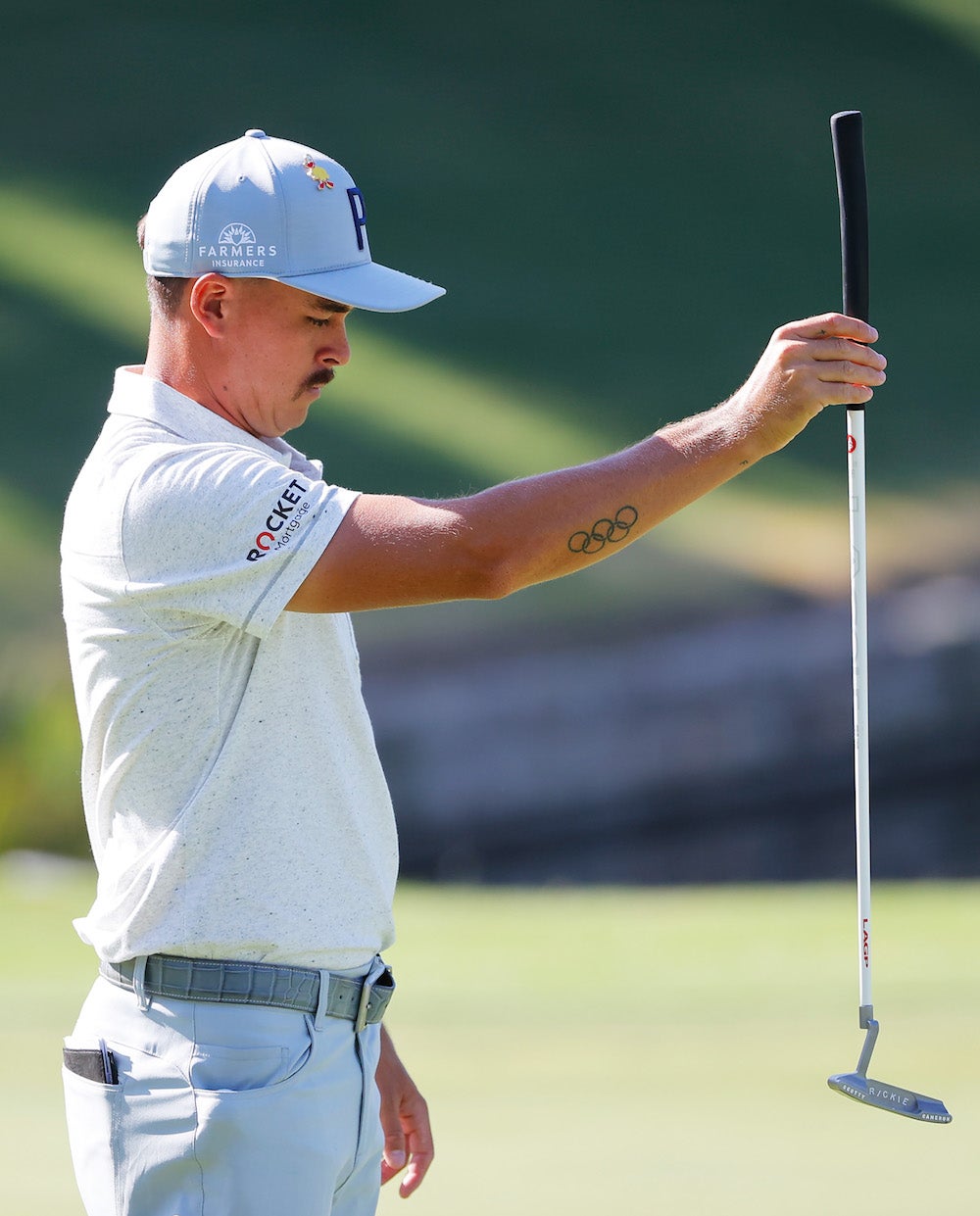 Rickie Fowler said he wouldn’t, largely because he thinks it may end up hurting is game.

“Some of my workouts at home, I’ll do with a weight vest on, and that’s typically 45 or 50 pounds,” Fowler said. “I would not want to carry that around. Just the sheer fact of having to walk — just walking a golf course with that extra weight, let alone doing some workout at the house, that’s enough for 45 minutes to an hour…where does it become almost counterproductive as far as like too much speed, where dispersion becomes too great … I don’t necessarily have the frame to hold that extra 40. I’ll stick at my 155.” 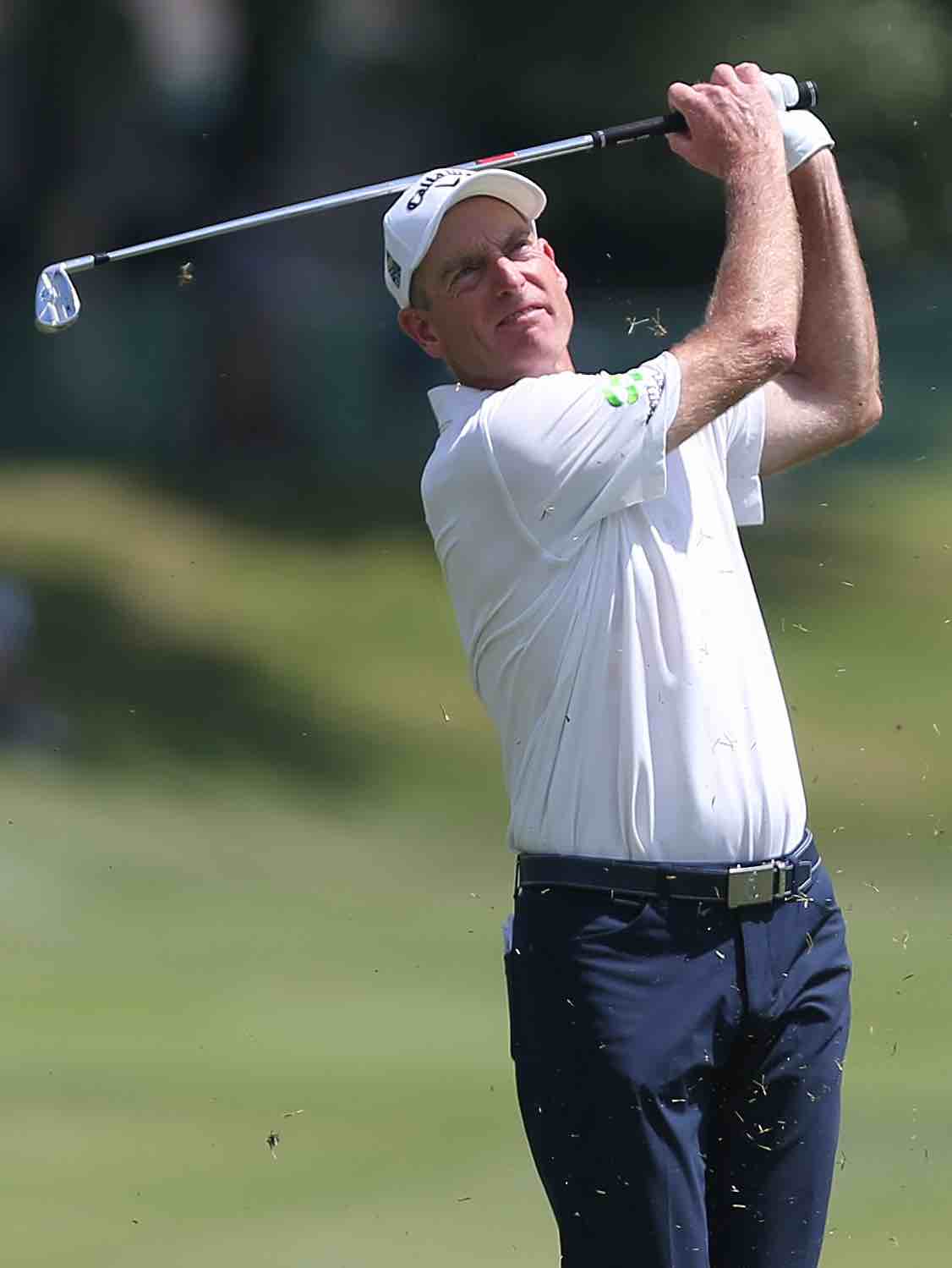 Furyk says he respects what Bryson is doing, but says it wouldn’t be the right fit for his game.

“I would not. That doesn’t mean he’s wrong. I guess what I would be nervous. I kind of built my game on accuracy and hitting the ball straight. For me to try to get longer, I always worry I’m going to lose what I’m good at, which is that accuracy side of things. It’s always great to improve your weaknesses but not at the risk of hurting your strengths.” 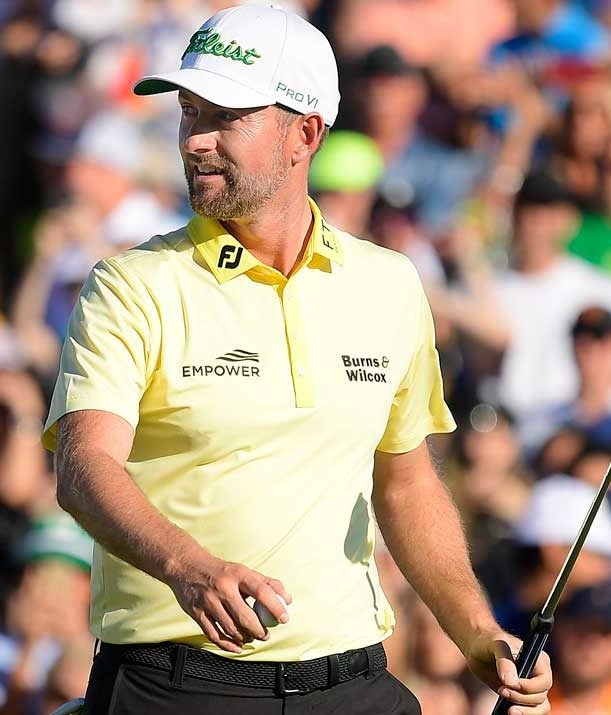 Former U.S. Open champ Webb Simpson says he would go one step further. He would be willing to gain almost double what Bryson has for the increase in ball speed.

“I would definitely do that. I would probably put on 75 pounds to add 20 miles an hour ball speed. It’s really impressive.”