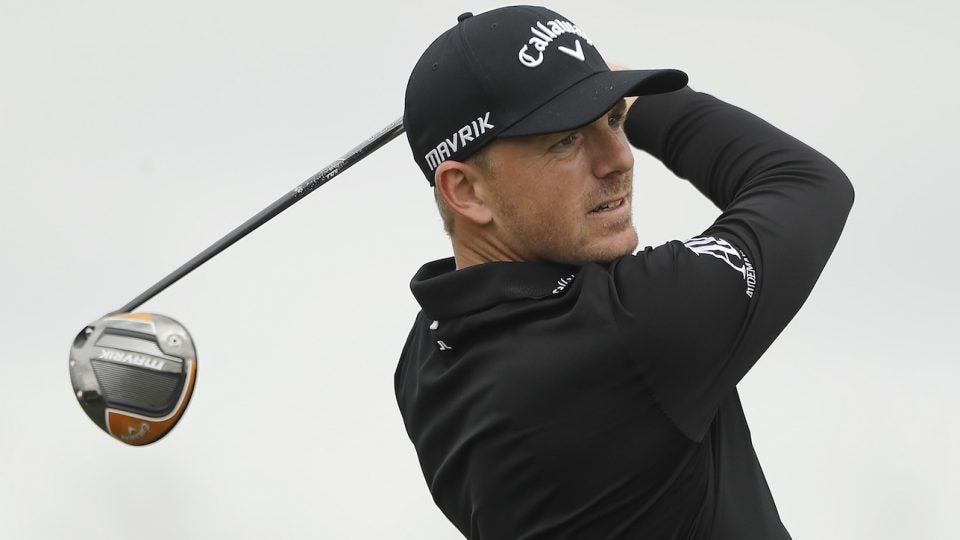 Matt Wallace has endured a rapid rise to prominence over the past two years. He won three times on the European Tour in 2018 and was one of the first players left off the European Ryder Cup team. Then, in 2019, he finished T3 and T12 in back-to-back majors and rose to 23rd in the Official World Golf Ranking.

Wallace then signed with Callaway ahead of the 2020 season and put 14 Callaway clubs in play, including the Callaway Mavrik driver. His goal was simple: play a more robust schedule in the United States, and get his first U.S. win. 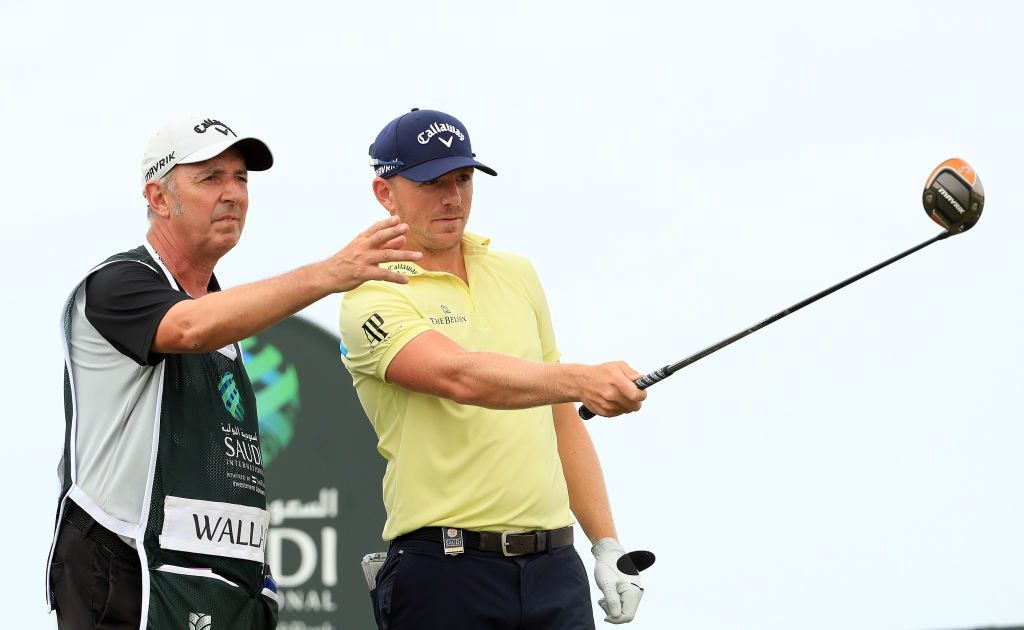 Matt Wallace and his caddie talk over a shot at the Saudi International on Jan. 31, 2020.

Recent events have obviously thrown a wrench into those plans, but Wallace is remaining positive. Since putting the Mavrik in play, his driving distance jumped from 300.6 yards in 2019 to 310.2 in 2020.

How’d he do it? Along with his continuing work in the gym, it was the combination of his new driver and a surprising mindset off the tee, which the Englishman says average golfers can benefit from.

“Strangely, I try to hit it as soft as I can with the driver,” Wallace says. “My normal swing speed on the driving range when I’m trying to practice is about 114, 115. You see these guys that are in the 120s.”

Why slower can mean longer

It sounds counterintuitive, but Wallace says his biggest advice to most amateurs who want more distance is to swing softer, and prioritize the quality of the strike.

Once you have that quality of strike, Wallace says you can rely on the technology within the golf club, like he did, to help increase distance.

“Ultimately you want to get clubs for the best numbers for the strike out of the middle,” Wallace says. “For me, the Mavrik is faster, the face is hotter. I’m able to get more ballspeed out of the Mavrik. Which is great, because now my main focus on the course is to just try and hit fairways.” 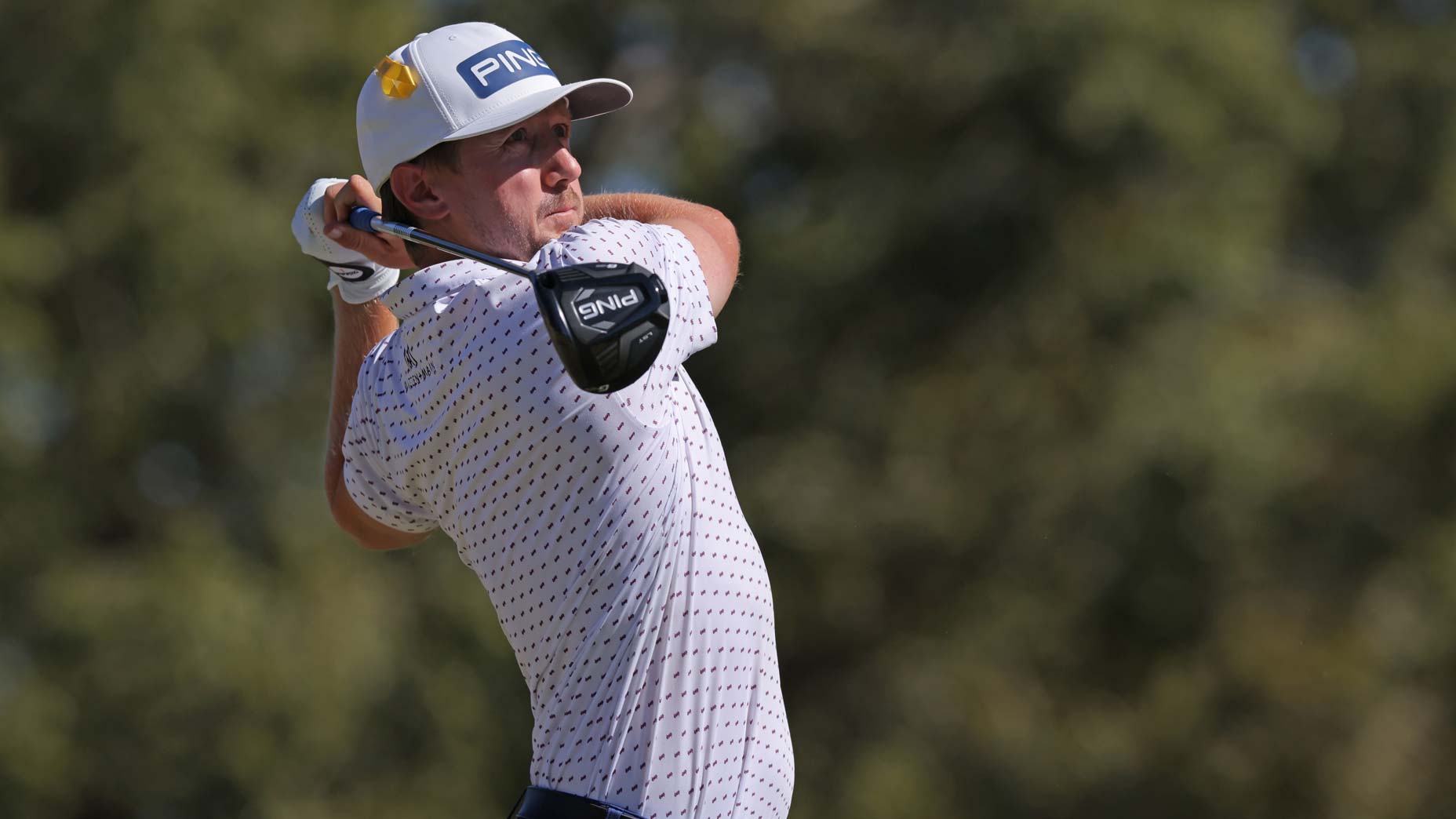 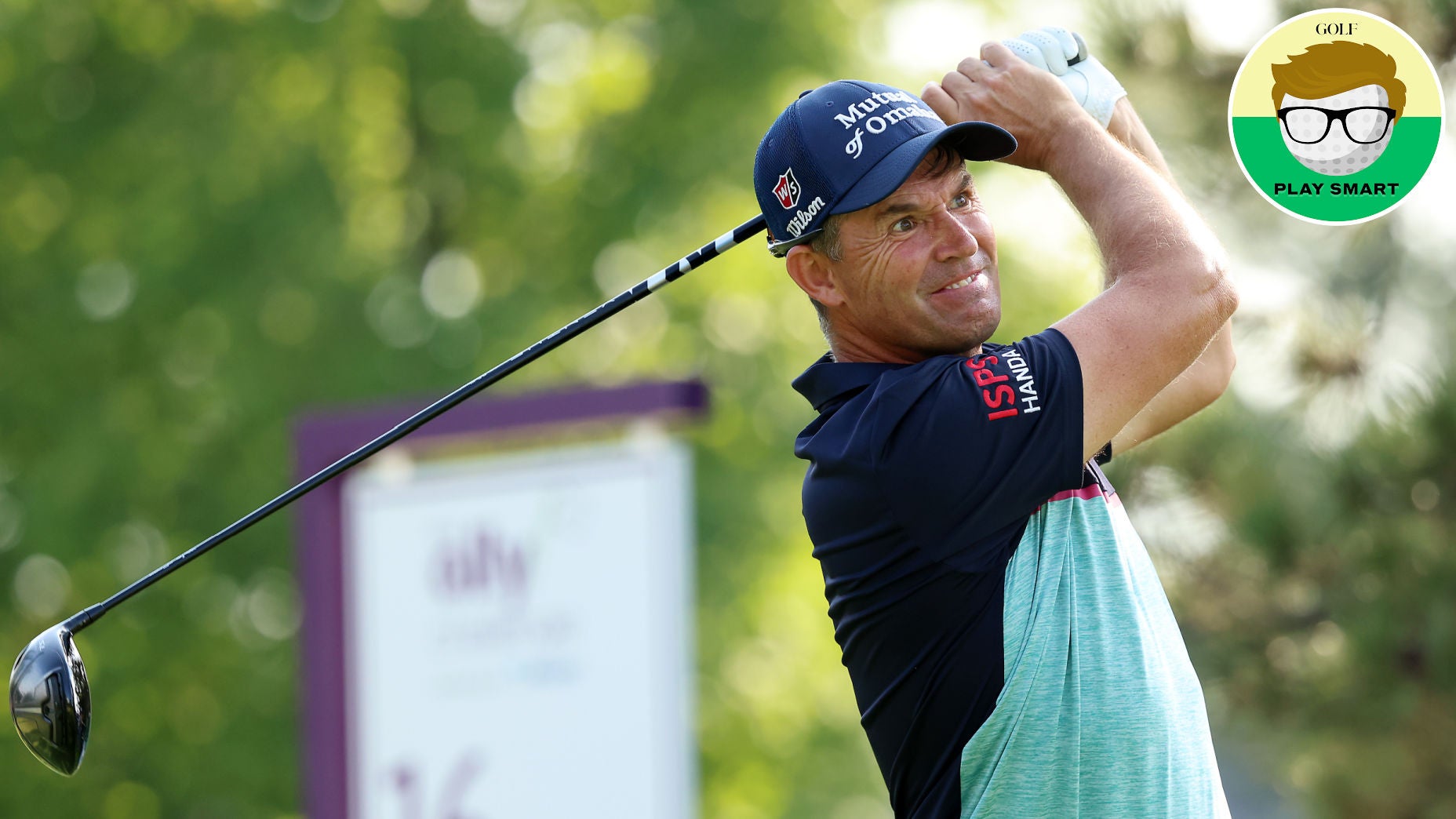 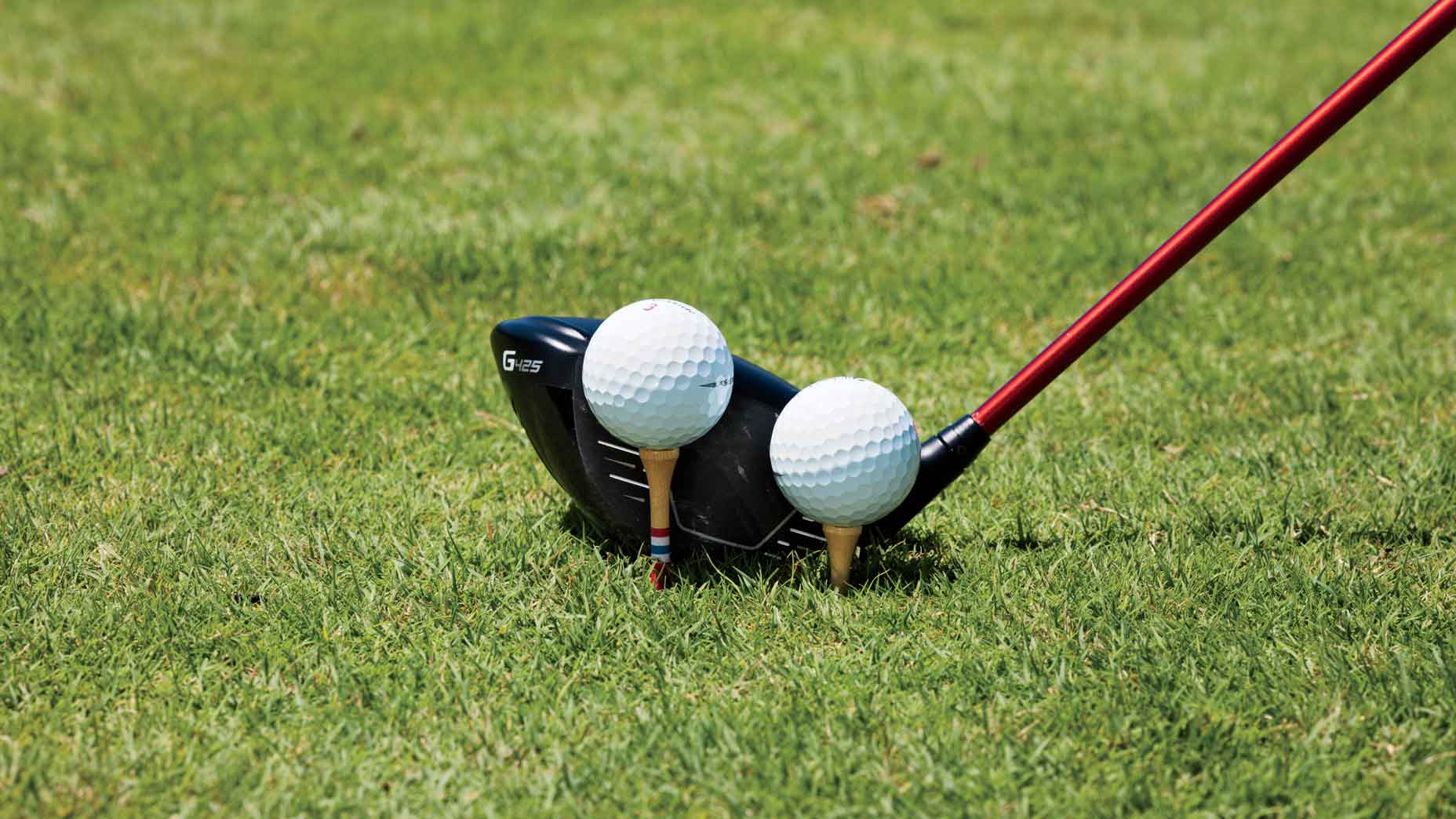 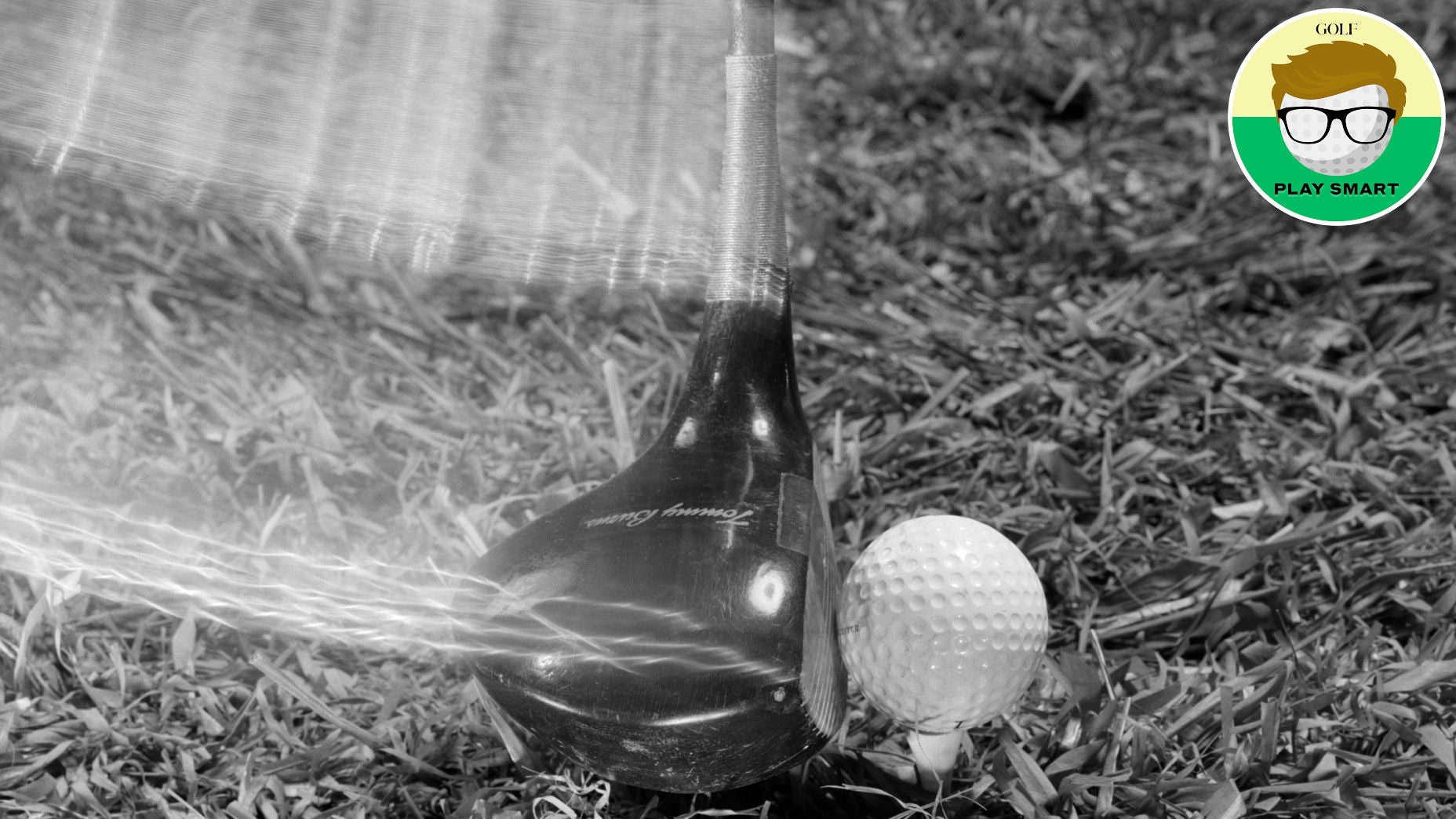