What do the numbers on Bryson’s cryptic Instagram posts mean?

Bryson DeChambeau is hard at work this offseason. So hard at work, in fact, it’s not much of an offseason at all. For Bryson, it’s actually more of an ONseason.

Now that we got that iffy joke of the way … Bryson has made gaining distance his No. 1 priority in the weeks following the 2018-19 season. Earlier this month, he told reporters he was going to get so strong that he will soon “look like a different person.”

“I’m going to come back next year and look like a different person. You’re going to see some pretty big changes in my body, which is going to be a good thing. Going to be hitting it a lot further.”

It’s still early, but it seems his offseason initiative is already paying off.

Over the past few days, Bryson has posted videos of his swing with no other context but a number as his caption. This one, as you can see below, simply reads “125….”

For those who may be wondering: That number is referring to Bryson’s swing speed — and 126 mph is enormously fast. So fast, in fact, that the highest average speed on tour last season was just 124 mph. Yes, it’s an average, so this is a bit of a cherry-picking exercise, but it gives you an idea of what DeChambeau is after.

Nevertheless, this is the kind of thing Bryson’s capable of — I once witnessed him touch 130 mph on the range — but considering his average last year was in the 117 mph range, his focus will no-doubt be on maintaining those higher levels of speed. And if the early returns are any indication, he’s on the right track. 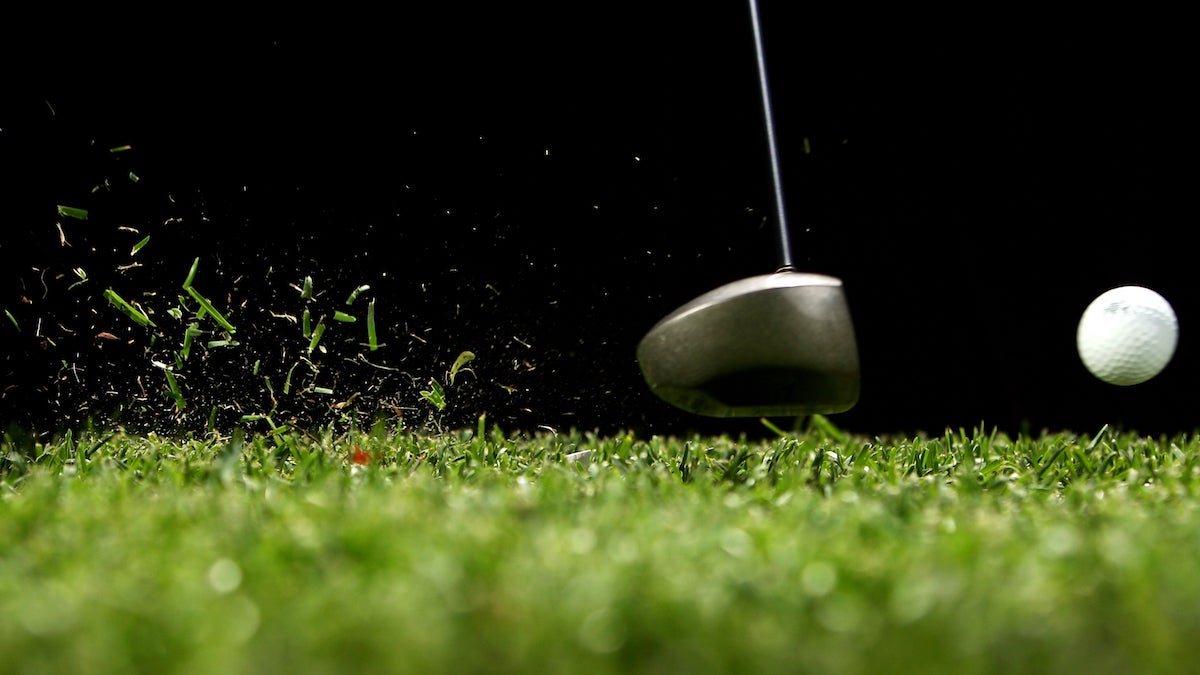 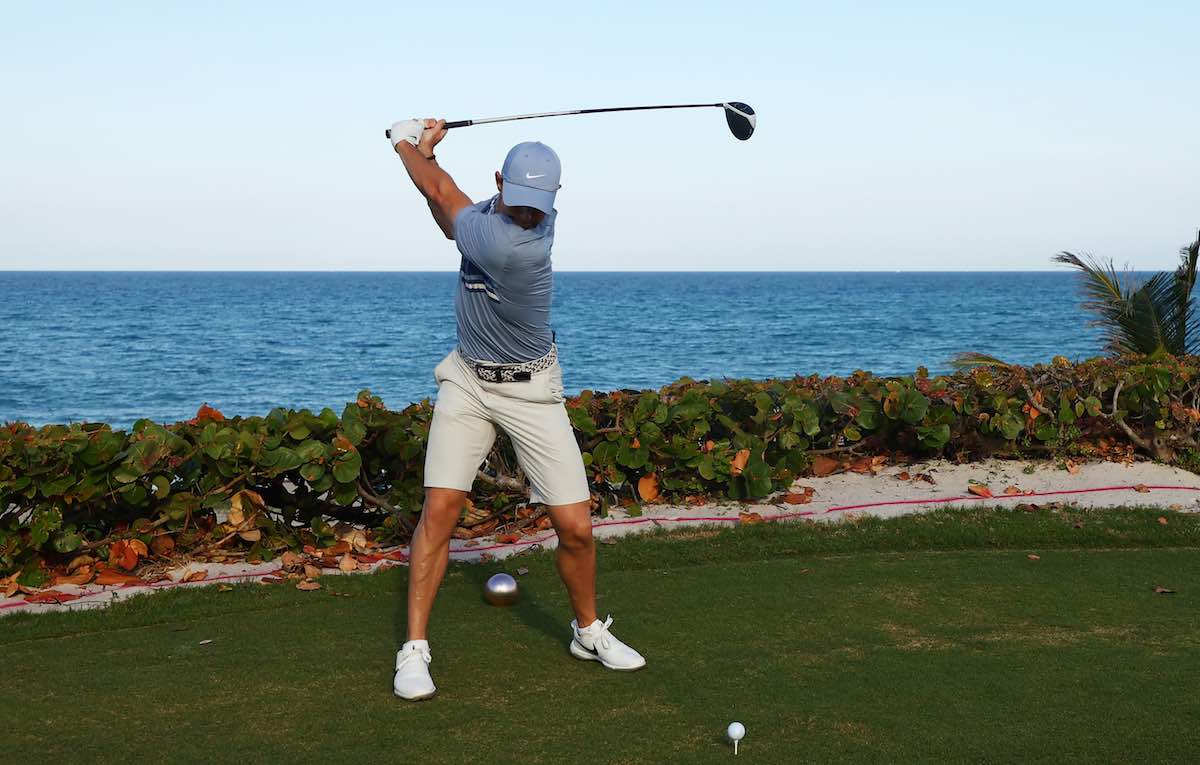 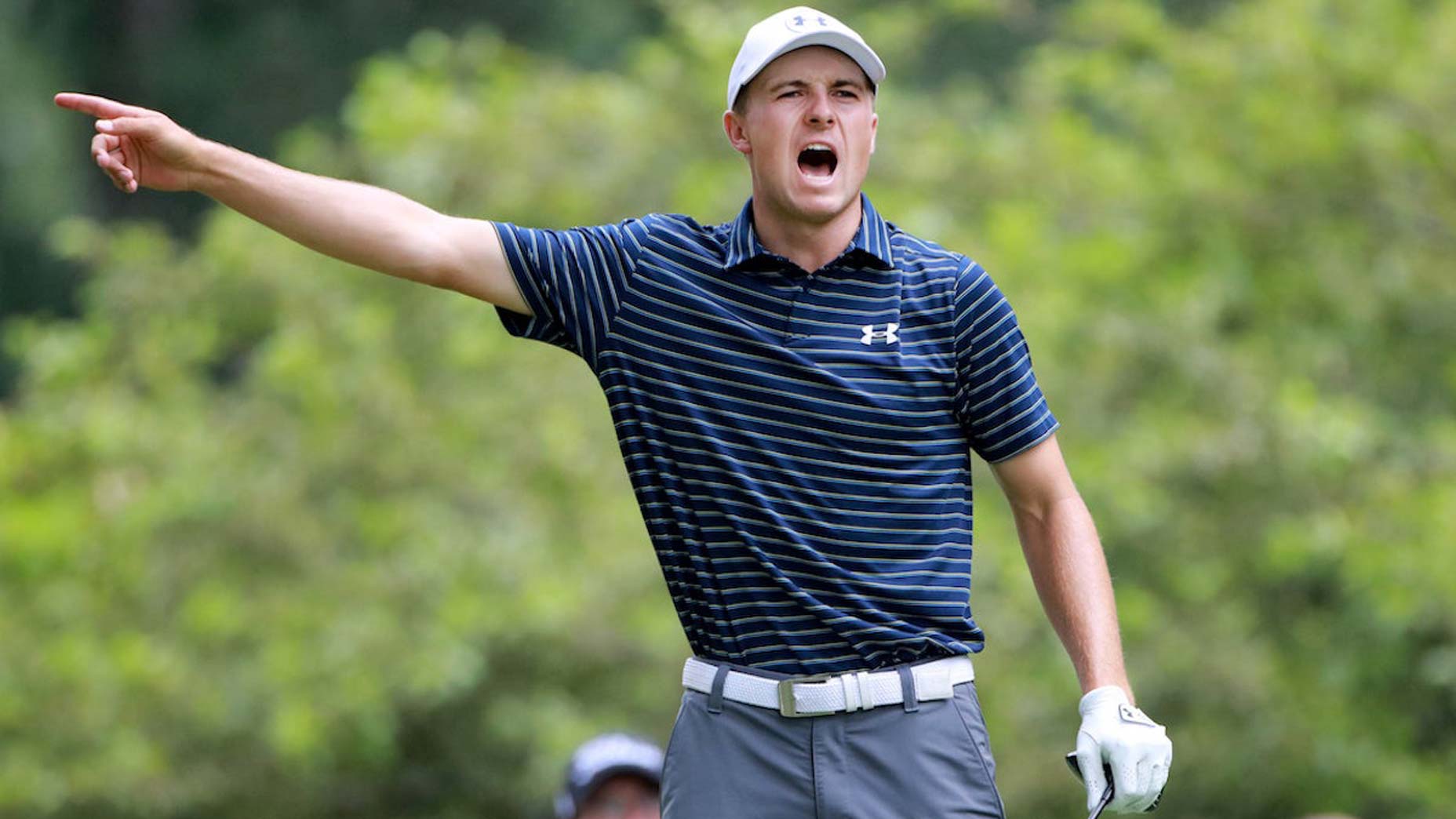 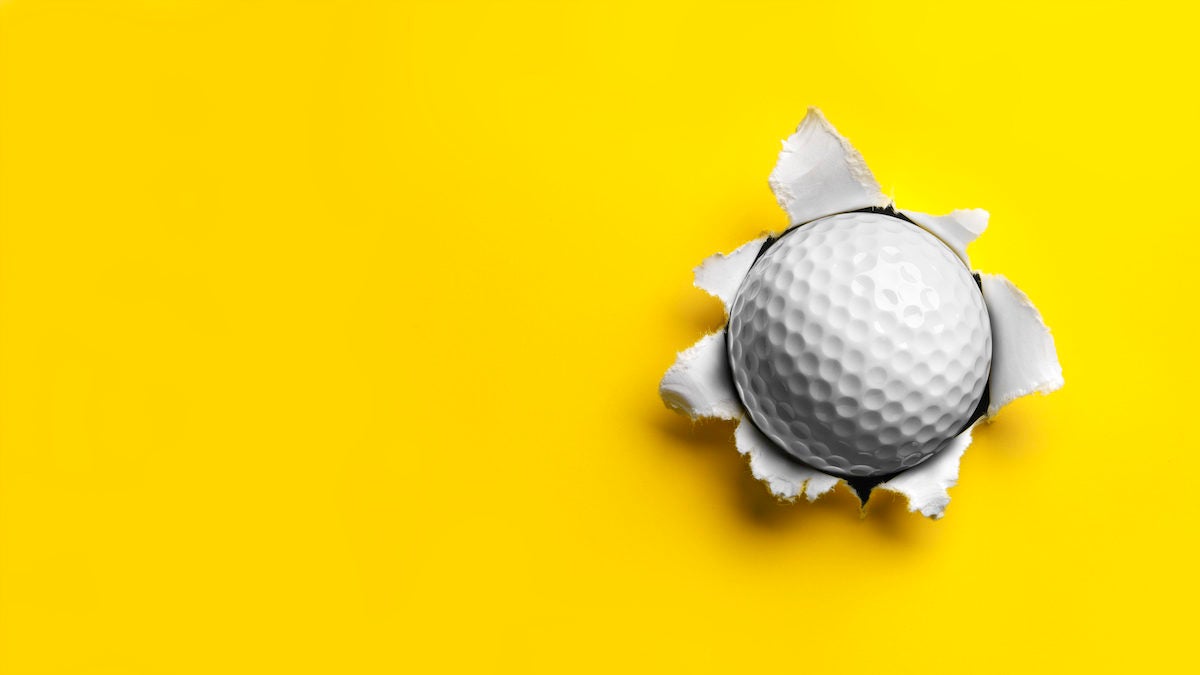