4 major golf swing power leaks, according to a Hall of Fame teacher 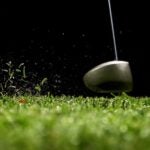 There are four big power leaks in the swing, according to Mike Adams.

Mike Adams has taught thousands of students throughout his career, from major-winning golfers to beginners. He’s been a member of the GOLF Teachers Hall of Fame since 2016, and in 2020, he started an Instagram account. It’s full of a fantastic info, and recently he posted a video that revealed four of the major flaws that result in losing power in the swing. Check it out below. 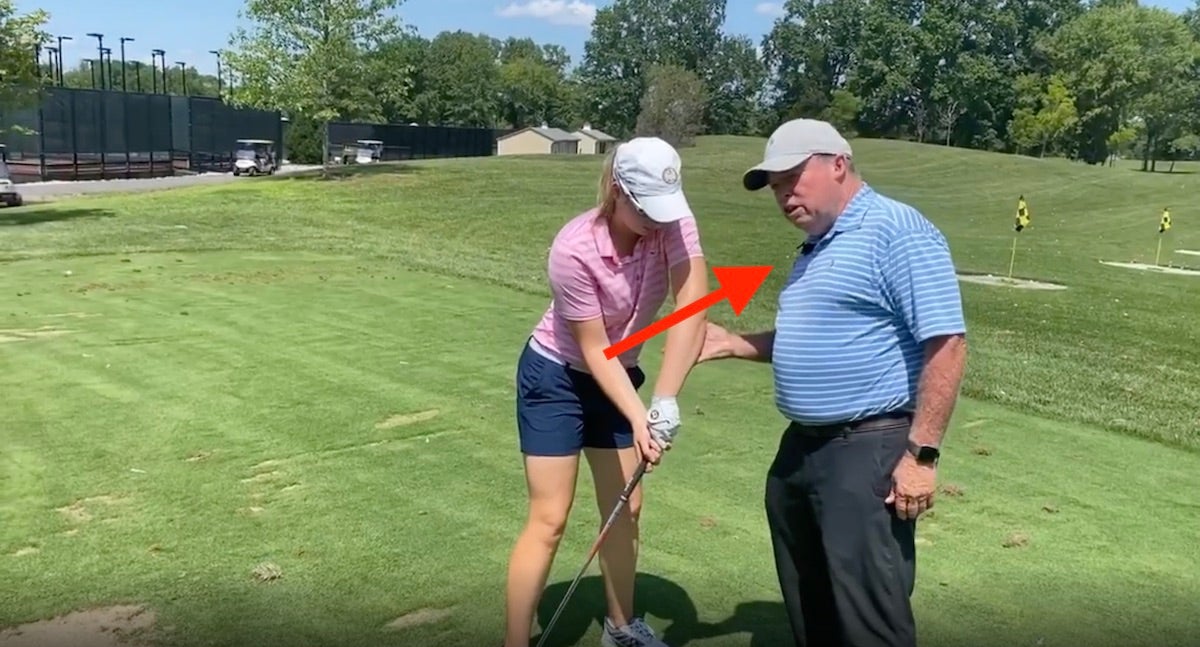 One of the biggest power leaks, Adams says, demonstrating with one of his students, is when a golfer’s lead arm becomes disconnected from their pivot through the ball. When that happens, it’s easy for your arms to lose speed; when your lead arm is connected to your torso on the downswing, you can use your body to power them through.

“Now, you’re plugged in and can use the ground for power,” Adams says. 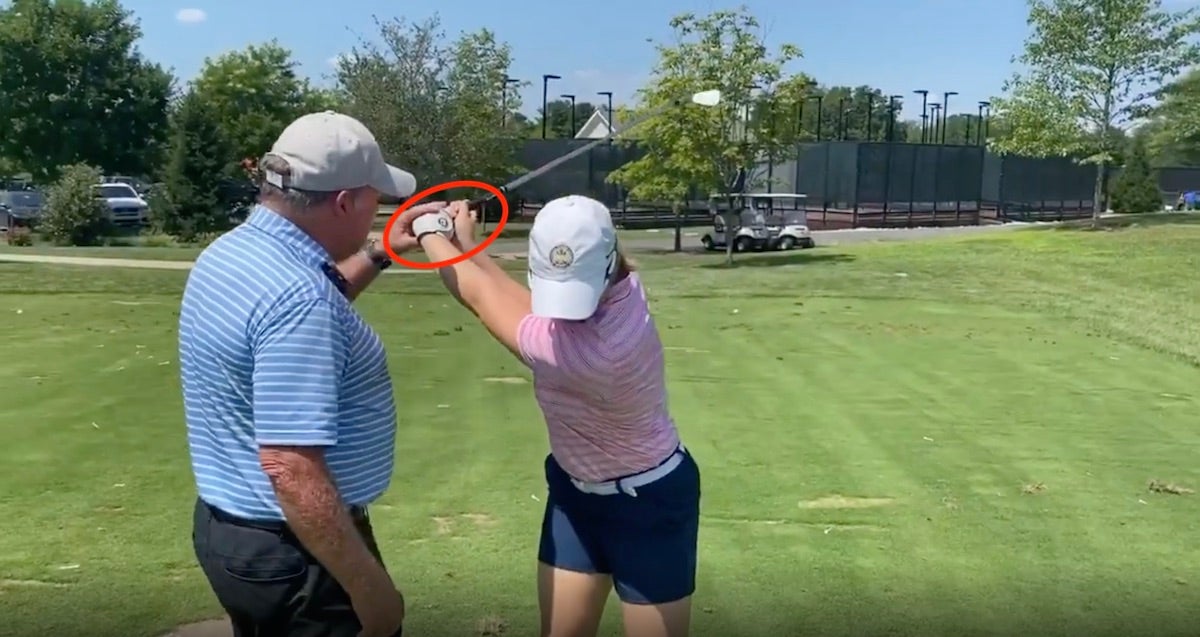 A big backswing turn is important, of course, but it’s important not to fake your backswing turn. Swinging too long and allowing your trail hands to come off the club slightly is a major power leak that will cost you yards. 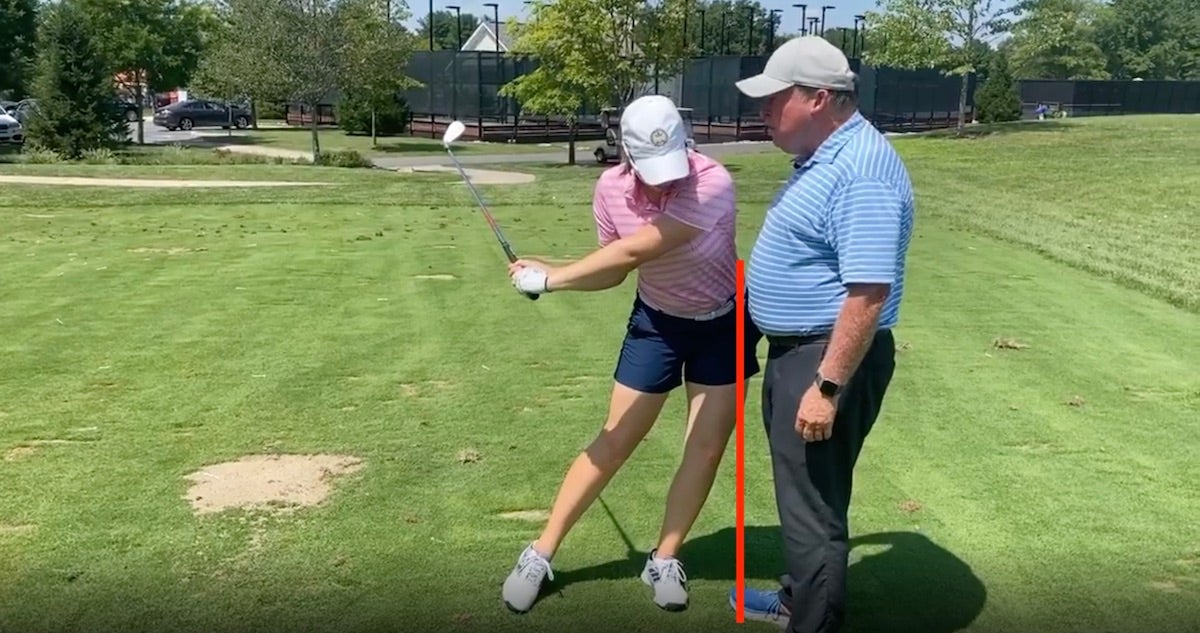 The way you use the ground is imperative to hitting longer drives. Adams says every golfer uses the ground in three ways: The glide across it, they turn on it, and they launch up off of it. Finding the right combination between those three will help you hit longer drives.

Often, Adams says golfers will lose power when they shift too much — or slide — so their lead hip moves past their lead foot.

“Moving your pressure to the ball of your left foot loads your verticals,” Adams says. “If you move outside of it, you can’t load them.” 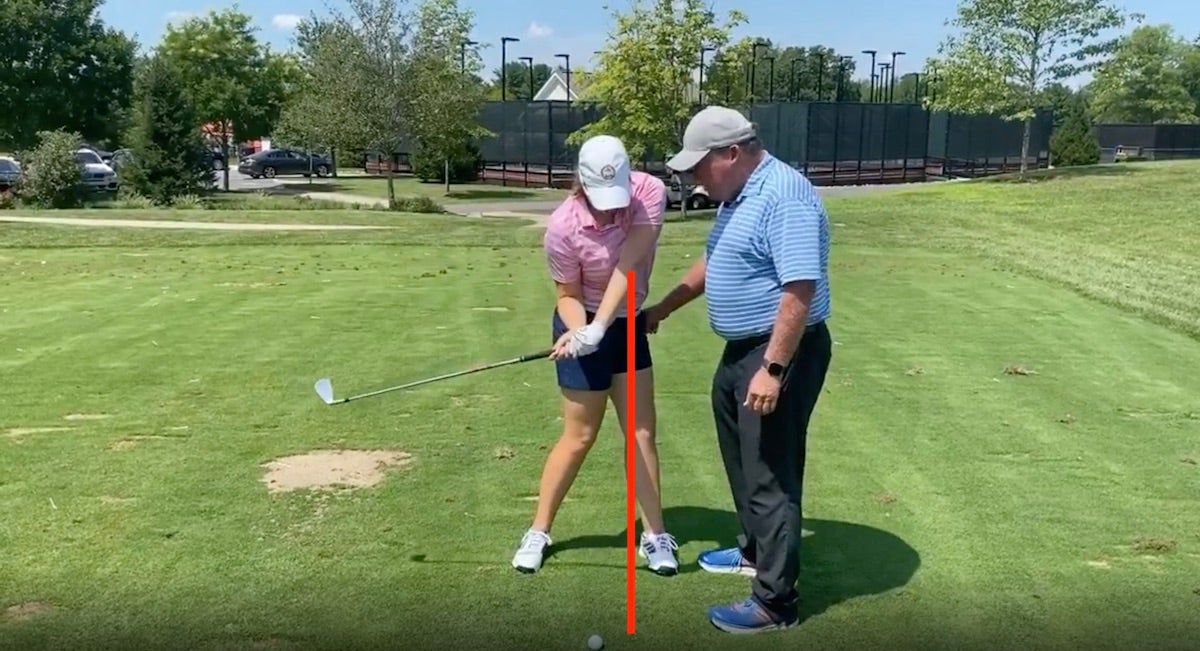 But like we were saying, it’s a balance, and while sliding too much is bad, so is not shifting your weight. A slight weight shift will drop the club in the slot and, combined with your other moves, will plug all those power leaks for longer drives.

“If I spin from right heel to left heel, the club gets outside,” Adams says.

You can watch the full video here:

Justin Thomas: This is 1 thing every junior golfer should do to improve

10 mistakes I see average golfers make all the time

Women's golf: Why learning the difference between consistency and repeatable processes will change your game