4 basic golf strategy rules to remember, according to a +3 handicap

You don't need to play perfectly in order to shoot a good score, if you play smart.

Golf is a game of misses. We’ve all heard that cliche, because it’s true. So why is it then that so many amateur golfers plan for the perfect shot?

You can listen to the full podcast below, or keep scrolling. Or, ideally, both!

You can subscribe to the Play Smart podcast on Apple here, or on Spotify right here.

1. Aim between the goal posts

As I alluded to above, one of the most common mistakes is that they aim at the most obvious place, not necessarily to best place. Rather than aiming at the middle of the fairway, Play Smart podcast co-host and +3 handicap Reed Howard says to employ best practices from the DECADE Golf system and aim between the hazards. The areas on either side of the hole that represent a penalty (like water or out of bounds) or trees. 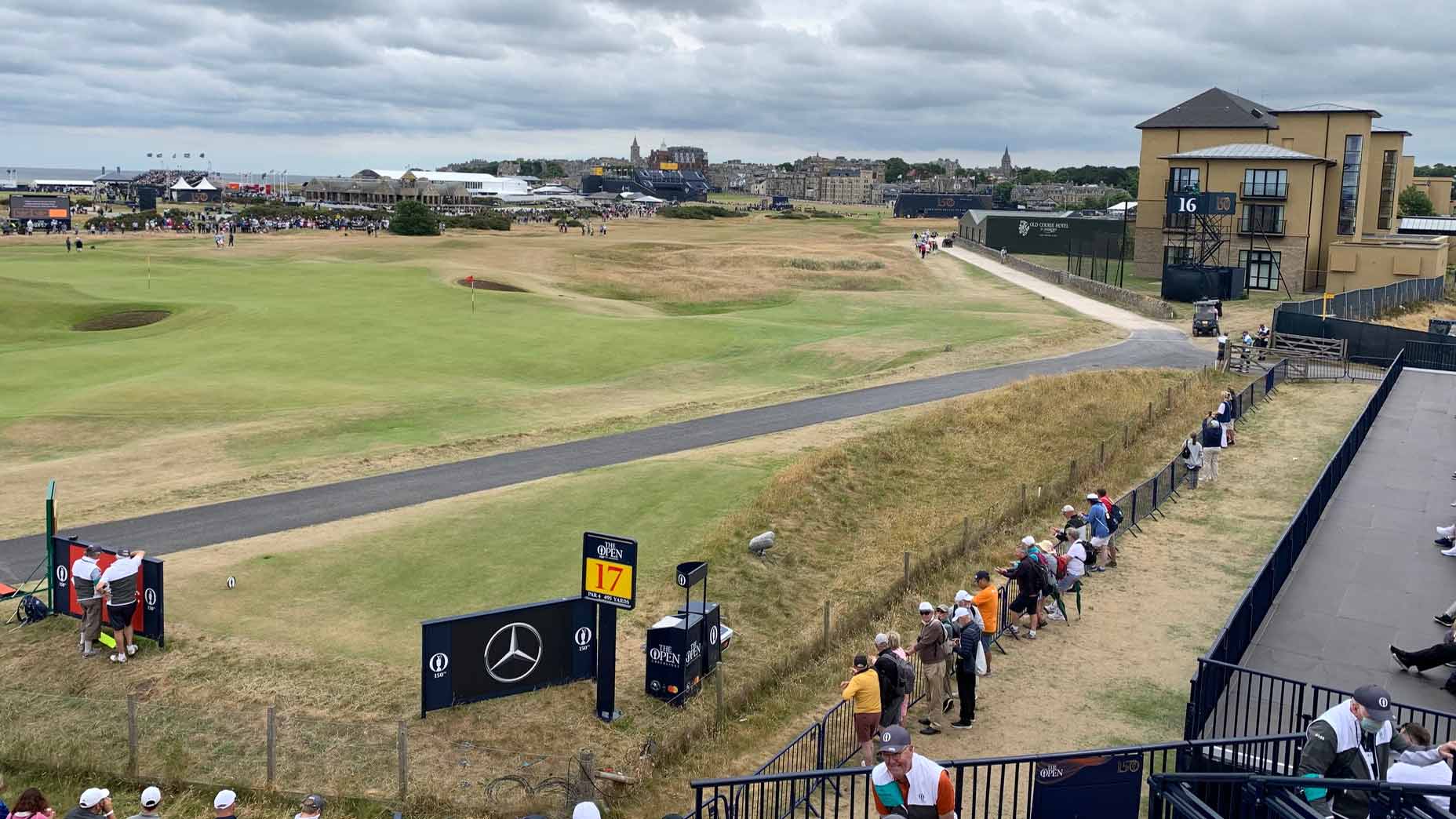 Another suggestion that Reed offers is to find a shot that you’re comfortable with. It can be a right-to-left draw, or a left-to-right fade. And while ideally the curve won’t be too severe, it’s not the worst thing in the world if it is. It’s more important, as GOLF Top 100 Teacher Nick Clearwater says, that you have some level of predictability over where your bad shots are going to go.

3. Work out backwards from the green

Another tip Howard offers is to work backwards from the green. You may want to hit your shot right at the pin, but plan ahead for where the easiest up-and-down might be, so that in the event of a miss you’ll still be in good shape.

“When I was just starting, I said to myself, ‘Every green I’m going to figure out where my easiest up-and-down is, and I’m going to aim between the center of the green, and there,’” he says.

4. Pace off your distances

The sad fact of the matter is that most amateur golfers tend to miss short. They overestimate how far they hit the ball, and leave themselves in a bad spot because of it.

You could do worse than clubbing up each time, but Howard explains a method he used to use:

“Not many amateur players may have a Trackman, or Foresight, like the pros,” he says. “Something I used to do was after I hit a shot on the course, I’d step off the number of yards it came up short or long, then kept track.”

So if you hit a 7-iron from 155 yards to the middle, and it comes up a little short, walk to the middle of the green and step off the number of yards back to your ball. Be mindful of pace of play, of course, and you don’t need to do it on every shot. But when you do, you’ll start getting a better idea of how far you actually hit the ball.

4 strategies for playing in brutal wind, according to LPGA pros

Just how much distance can you gain and LOSE in the wind?