Even the smallest of details about Tiger Woods’ game can be endlessly fascinating. Because he’s one of the greatest golfers to ever walk the earth, people like me look for genius in his every move. Which brings us nicely into this micro-topic: Tiger’s golf glove usage.

It’s just one of a number of little nuggets buried within this TaylorMade video. Tiger walks into a bunker and gives a quick explanation of when he does wear a glove, when he doesn’t, and his logic behind both. 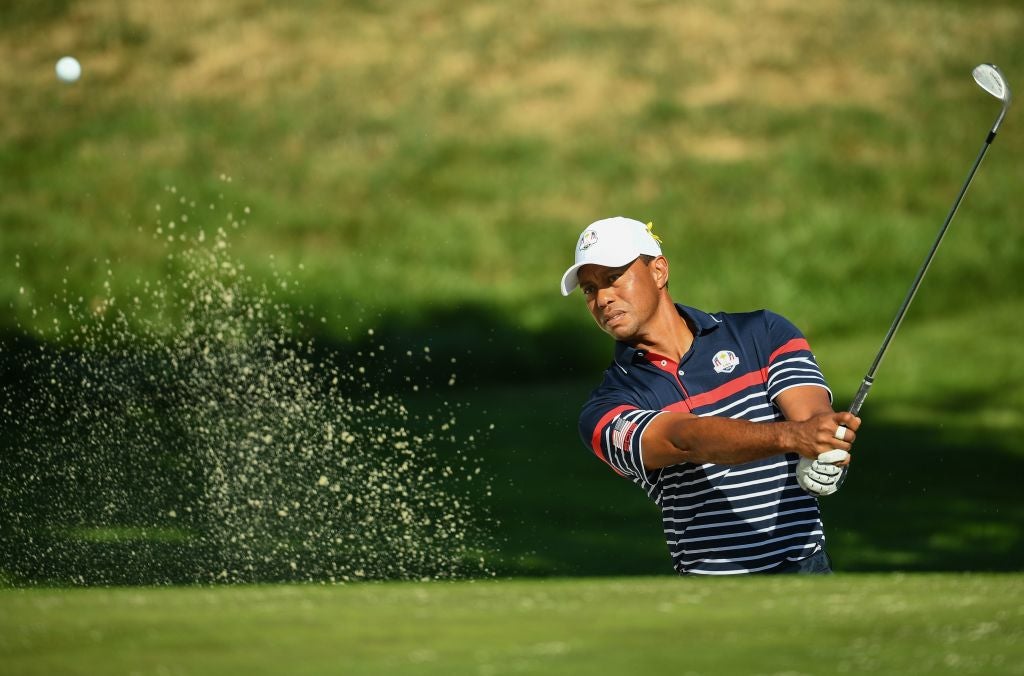 It’s pretty simple, really. On shots that require a bigger swing, Tiger puts the glove on. As he says in the video above:

“I want the traction and the speed,” Tiger says.

A glove is a pretty easy way to protect your hand from getting chewed up, and for giving yourself a little extra grip, which you’ll need when the club is moving faster. 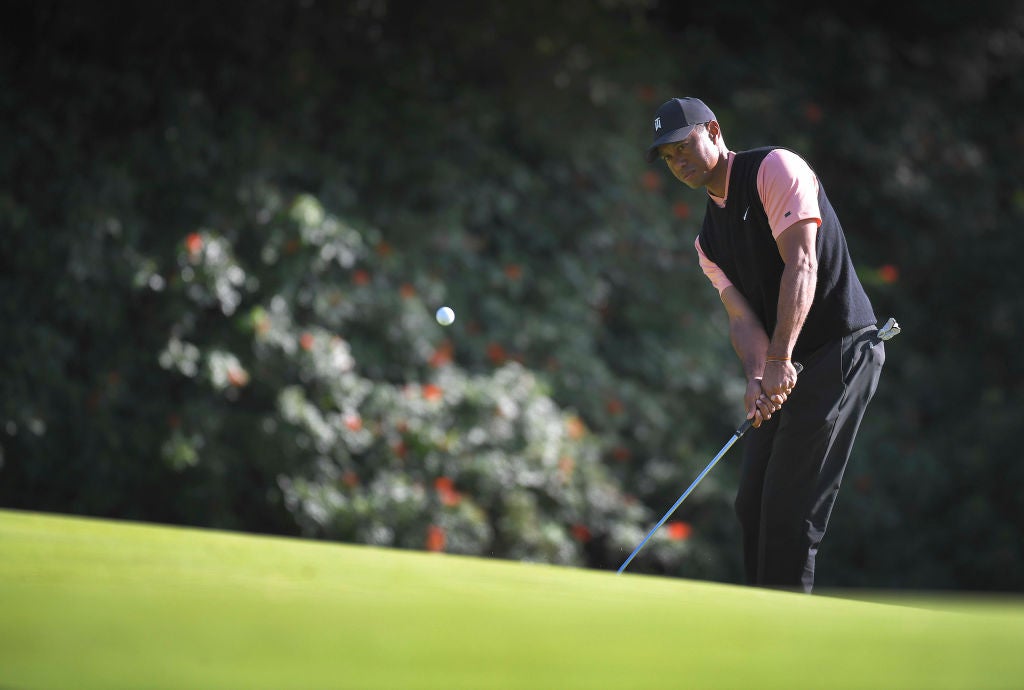 But Tiger doesn’t go glove-on all the way to the green: He forgoes the glove on chip shots, putts, and flop shots. He likes that little extra feel he gets with a glove-less connection to the golf club on those finesse shots. It’s a little interesting that he doesn’t use a glove on flop shots, despite it being a bigger, faster swing, but it’s still a finesse shot, so he’d rather opt for the extra feel.