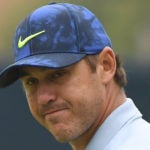 The look of disappointment from a man who could've gone back-to-back-to-back.

Coming into the final round on Sunday at the 2020 PGA Championship, Brooks Koepka was many golf fans’ pick to win it all. He fired a shot across the bow the day before — “I like my chances, he’s only won one,” he said of 54-hole leader DJ — yet by Sunday’s back nine, he had been dropped from the broadcast altogether.

Brooks plays his best when there’s a chip on his shoulder, and he’s got something to prove. That’s great, but the problem — in any sport — with athletes that use that as a form of motivation, is that once you do start winning, it’s hard to pretend that you still have a chip on your shoulder.

You’re winning, after all, and fans love a winner!

And so, guys like Brooks start go looking for things to pick on. Bryson has been his preferred target recently (becoming strangely obsessed with the guy, if you ask me), but on Saturday, it was DJ in his sights. He fired a shot at him that even Rory McIlroy took issue with, and I can’t help but suspect all Brooks’ trolling is taking focus away from his own game, and placing undue pressure on himself. 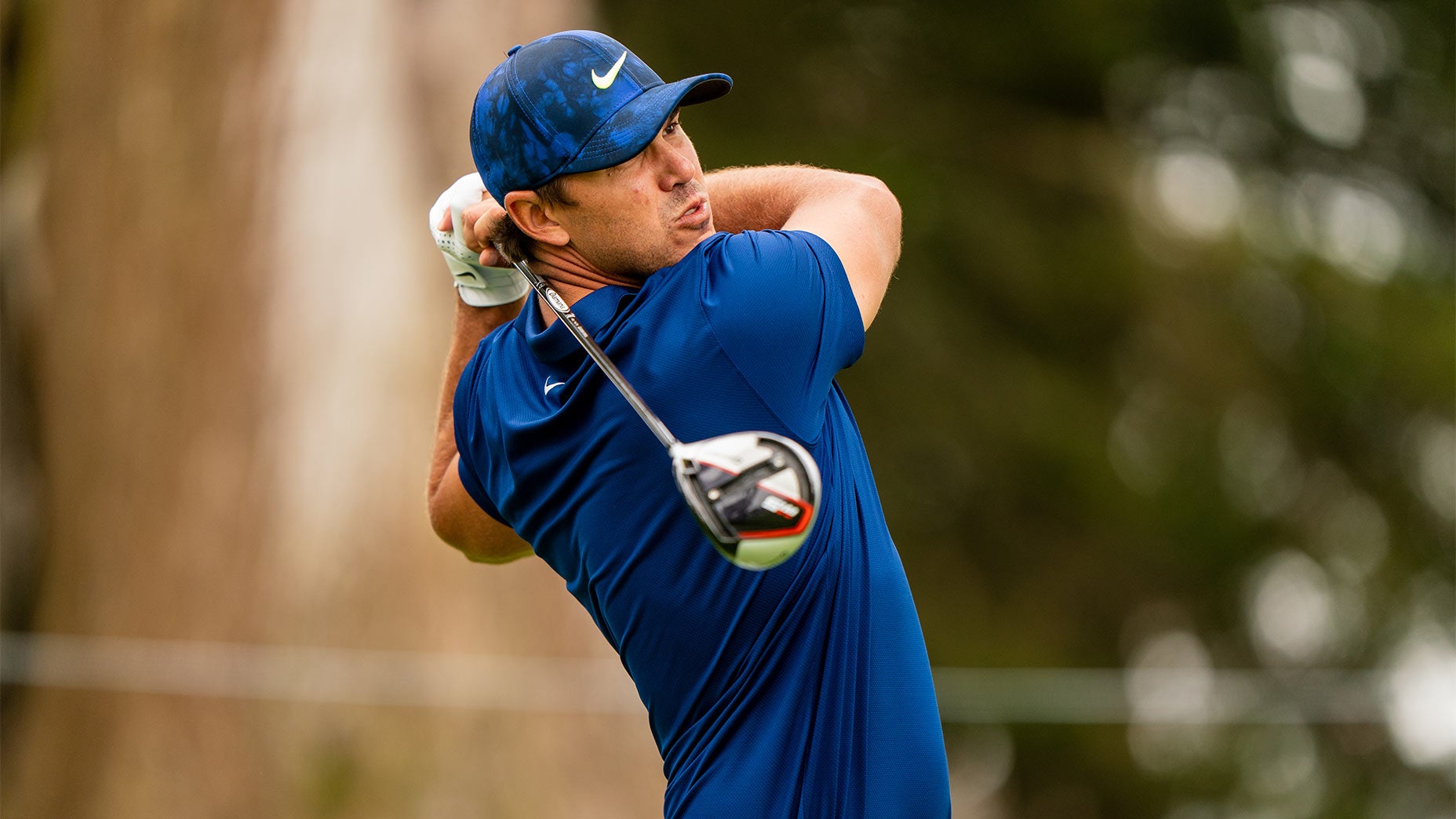 Brooks is so good on the biggest stage, it’s easy to forget that he wasn’t actually playing very well coming into the PGA Championship. When the pressure ticked up on Sunday, it showed. His signature pull-fade started missing left; he lost more than a shot on the field with his irons, and his short game wasn’t there to bail him out…