The best way to choose fair teams, according to low handicaps 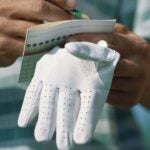 Flicking a tee? Drawing at random? Everybody loves to play a fun game on the course, but when it comes to picking teams, what’s the best way to do it? Enter GOLF’s resident low-handicaps, who are here to offer some helpful advice, golfer-to-golfer. 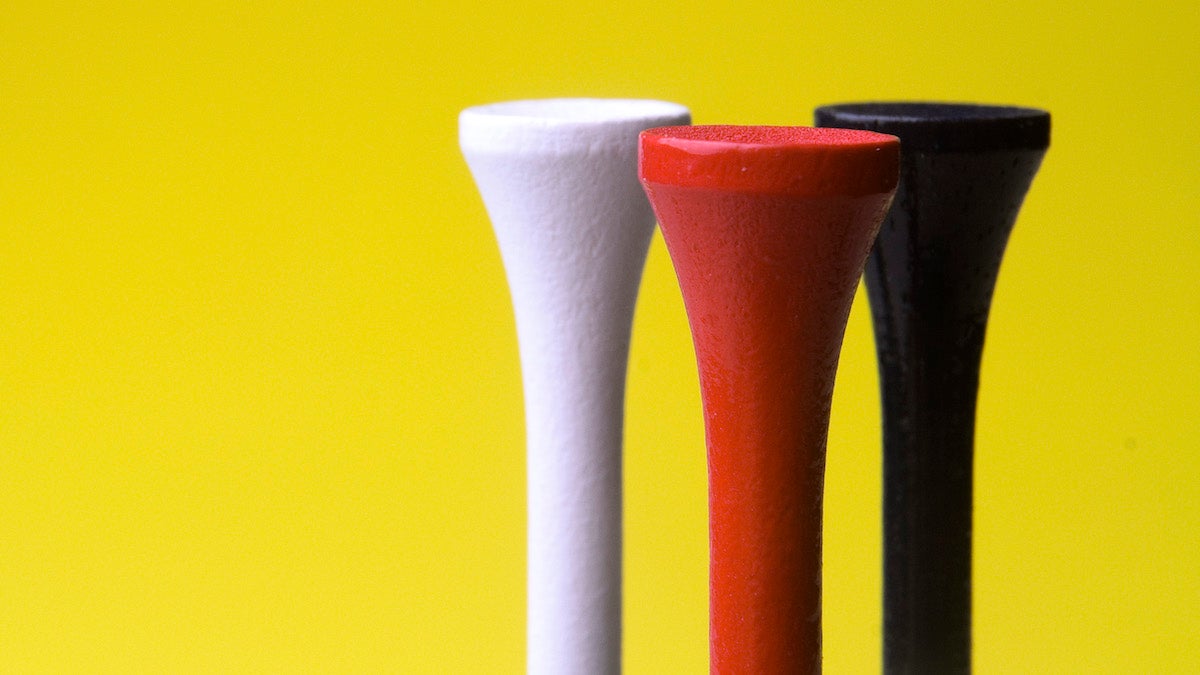 Dylan Dethier (+3.3 handicap): The best way to decide? Early in advance. There should be some smack-talk flying well ahead of your fourball even getting to the first tee, so see what you can do to organize teams a week out and get mentally prepped. If that’s impossible, put the highest and lowest handicaps together. And if everybody’s playing straight up, toss golf balls. There, three options for one question!

Luke Kerr-Dineen (2.2 handicap): It’s pretty common to pair high and low handicaps together, but the big downside of playing this way is that the strokes end up cancelling each other out. It in-effect makes it a match between the two low handicaps — with the occasional pitch-in from the higher ones.

Instead, pair the high handicaps together. Sure, there’ll be more strokes to contend with, but for good reason: No player will be able to skirt under the radar.

A pair of higher handicaps playing with more strokes will put pressure on the lower handicaps to play well, and for the high handicaps, it ensures they’re contributing on every hole. It’s a recipe for a fun, high-intensity matches. 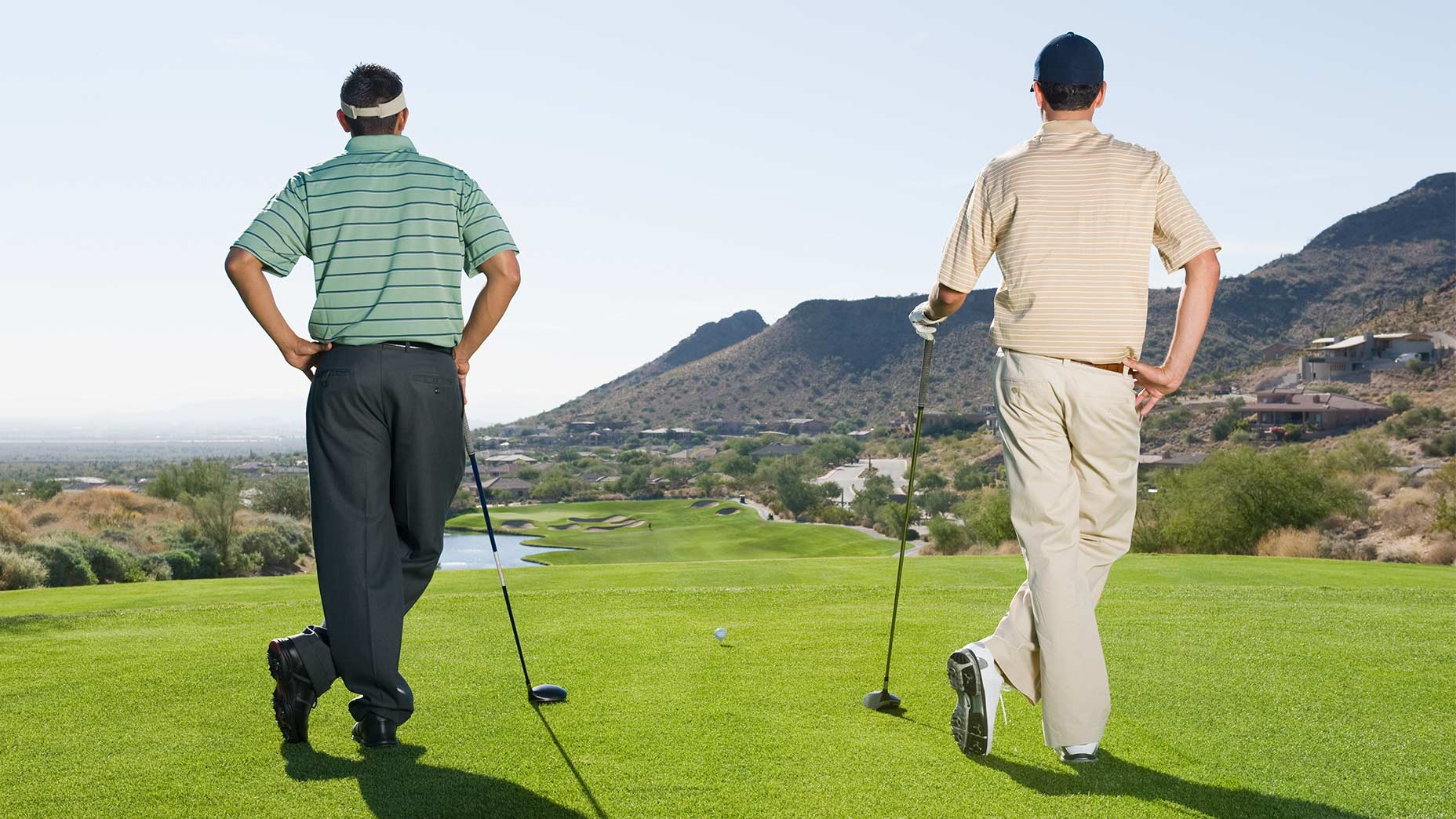 3. High and low handicaps together

Ashley Mayo (3.1 handicap): I always prefer playing without giving/taking strokes, so I think it’s best to match the lowest handicapper with the highest handicapper, then pair the remaining two together.

Josh Sens (2.5 handicap):  Toss up balls. The two that land closest to each other are partners. No need to complicate this one. Though, having said that, if you have two serious sticks and two absolute chops, it probably makes sense to split up the teams that way, with a strong and weak player on each side.

Zephyr Melton (6.7 handicap): Draw two balls out of a hat. A simple, but effective way to pick teams with no hurt feelings.