According to this surprising study, here’s where you should never aim

At the 2019 Valspar Championship at Innisbrook Resort in Tampa, Fla., players hit 427 tee shots into the par-3 15th. Extrapolate all that data (part of which you can see in the illustrations lower on the page) and it looks like a blast from the world’s largest shotgun. But if you take a closer look, you can start to see clues about how to better manage your game and shoot lower scores.

The lesson here is that if Tour pros are aiming at pins (which you would assume they do from 163 yards) but are still generating a miss pattern that’s not much smaller than the one created when the hole is playing 40 yards longer, why would less-skilled players ever set their sights on the flag?

Think about it this way: If I gave you $10 for every time you landed the ball on the green, but you had to pay me $20 for any ball that landed short, long, wide or in a hazard, where would you aim? The center of the green! I know hitting the hero shot is the ultimate goal, but it’s more difficult — and requires more luck — than you think, especially with money on the line.

You’re much better off going for the middle and seeing if the shifting breeze or the perfect amount of release or bite gets you close — although, of course, those aren’t things you can plan for. (Should you need help more closely analyzing the topography of the green, check out the PuttBreaks app, which is owned by GOLF.com’s parent company.)

This is all part of the reason I developed the DECADE system, which is designed to help players intentionally gain strokes (instead of losing them) by looking at data. For example, the scoring average on No. 15 at Innisbrook during the Valspar was 3.077, meaning that a routine par would have gained .077 strokes against the field. If a player did that on every hole for 18 holes, they would gain 1.386 total strokes for that round, good enough for 10th on last season’s total strokes gained list! Pick good targets (which are rarely the hole) and then — wait for it — actually try to hit the ball there. You probably won’t, but you’ll almost certainly be happy with the results anyway.

Scott Fawcett is the founder and creator of Decade Golf. 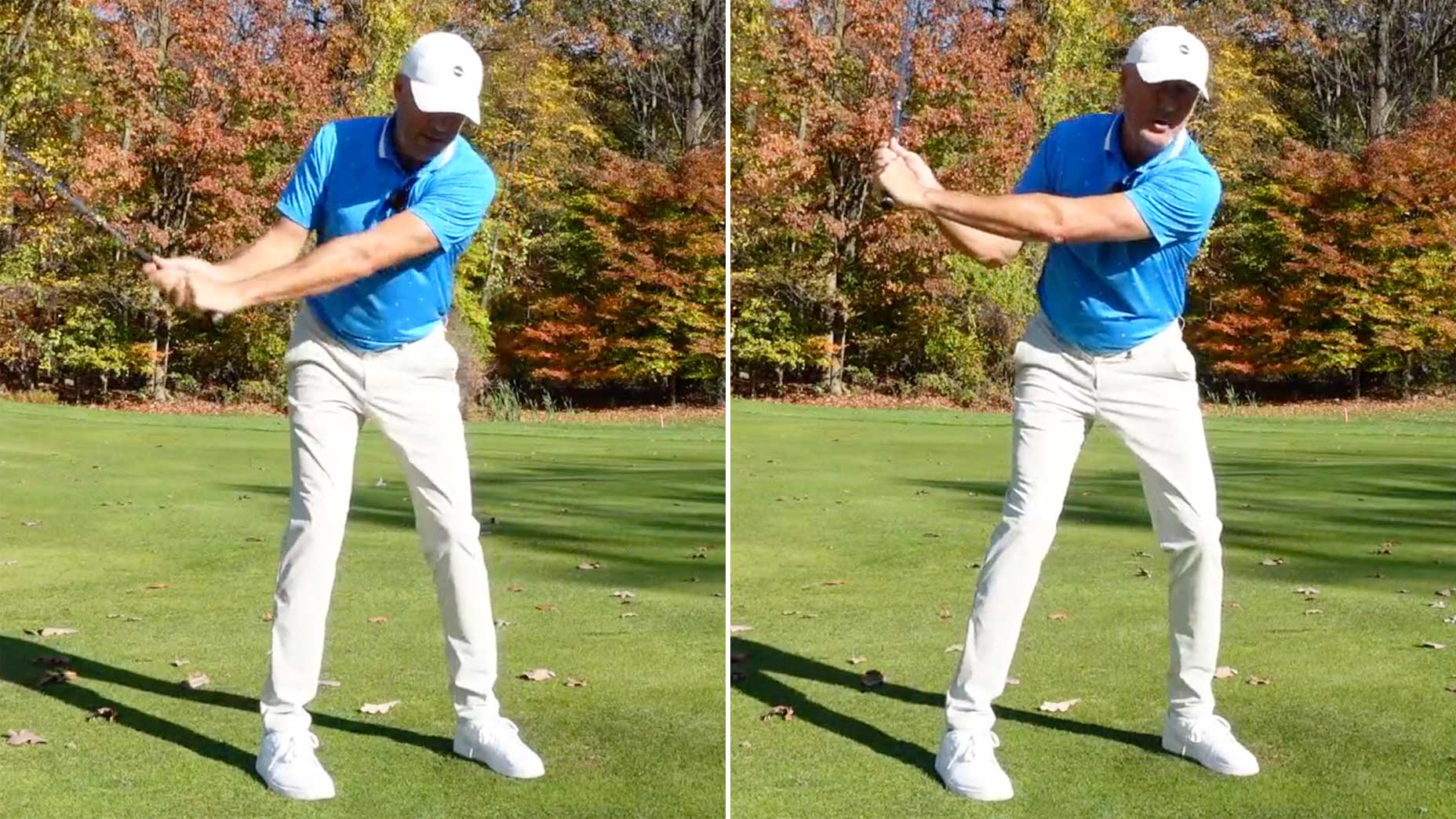 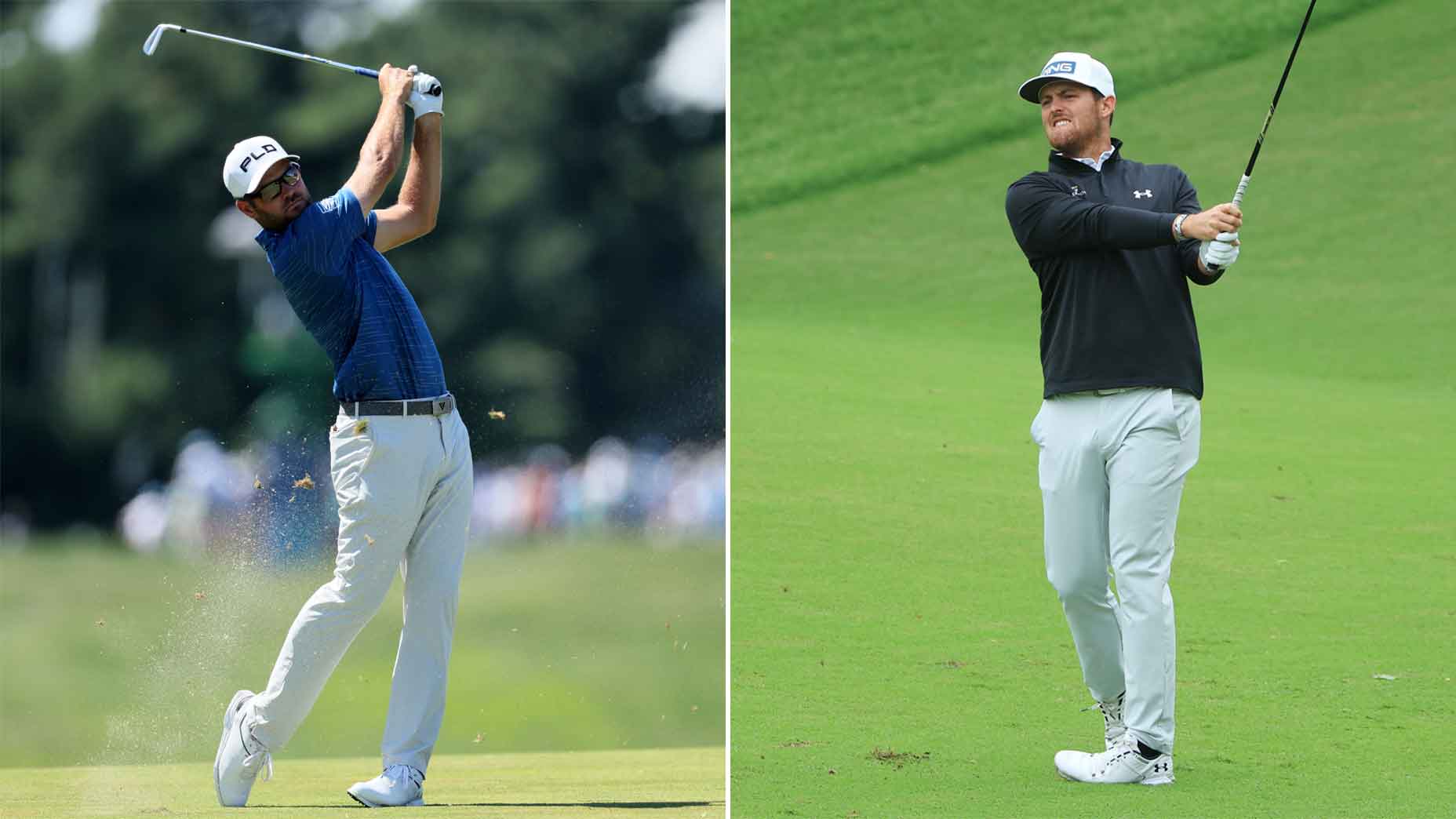 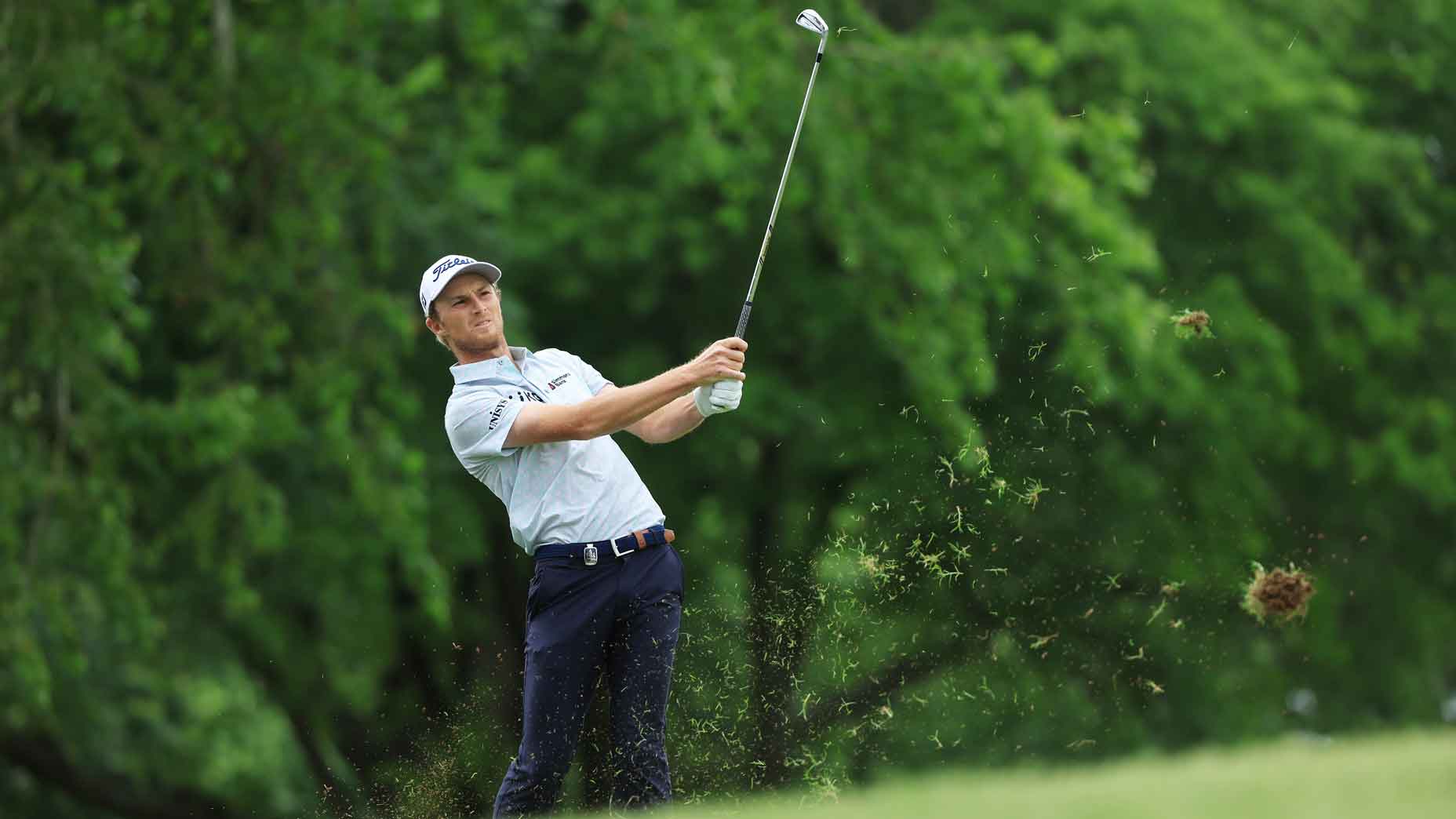 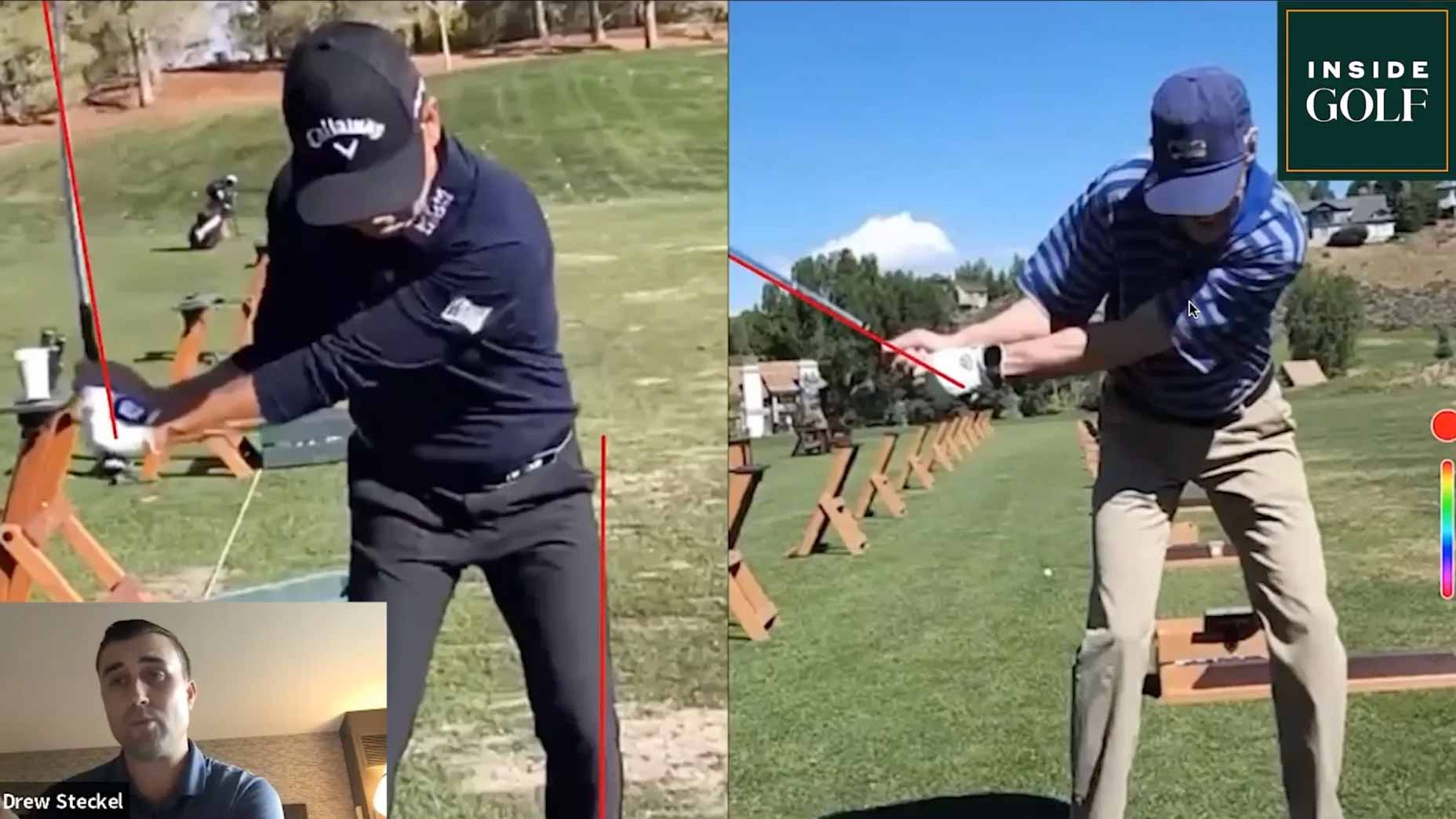 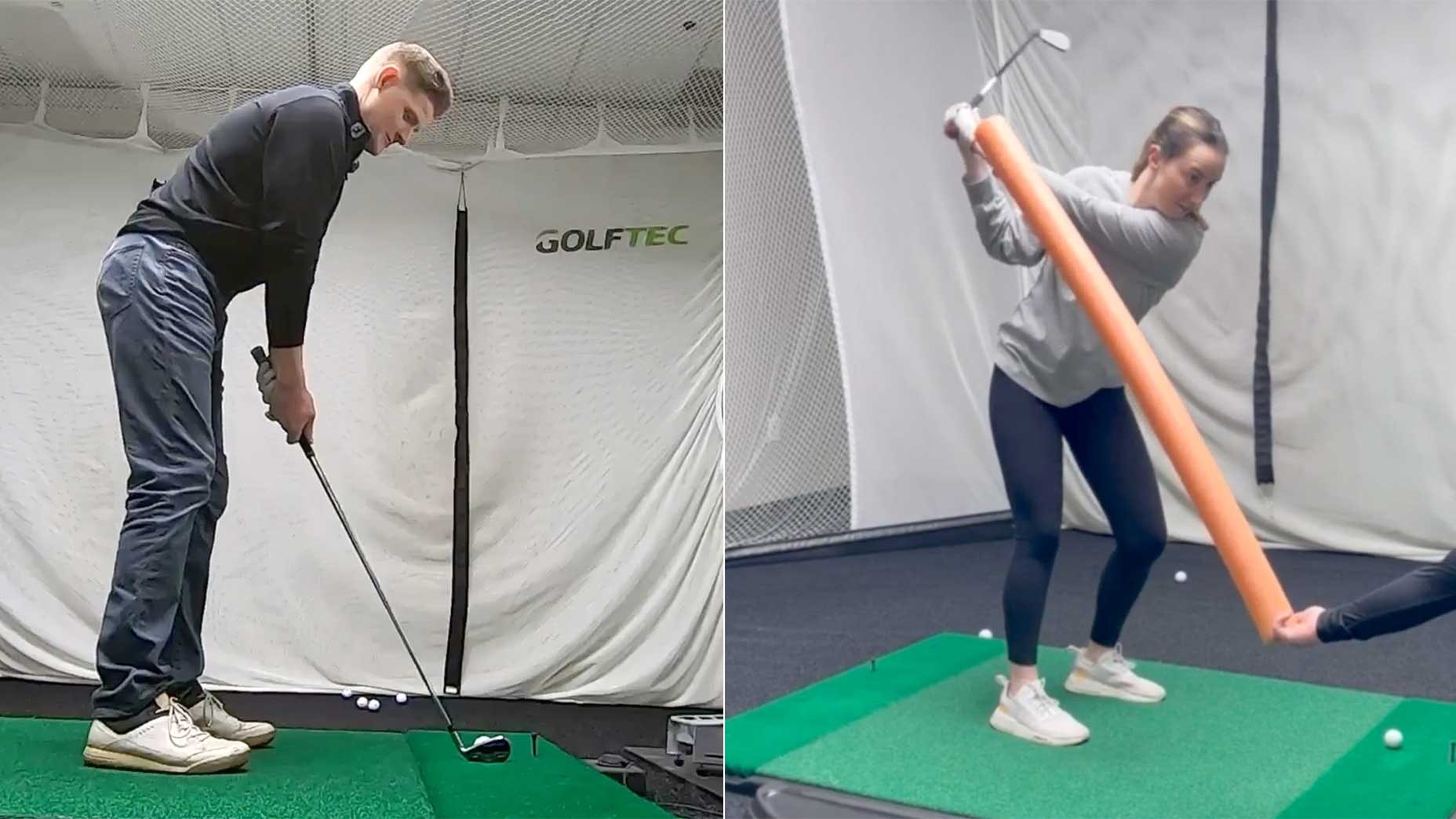 What I learned during a ball-striking challenge vs. my co-worker

What I learned during a ball-striking challenge vs. my co-worker
Go to mobile version