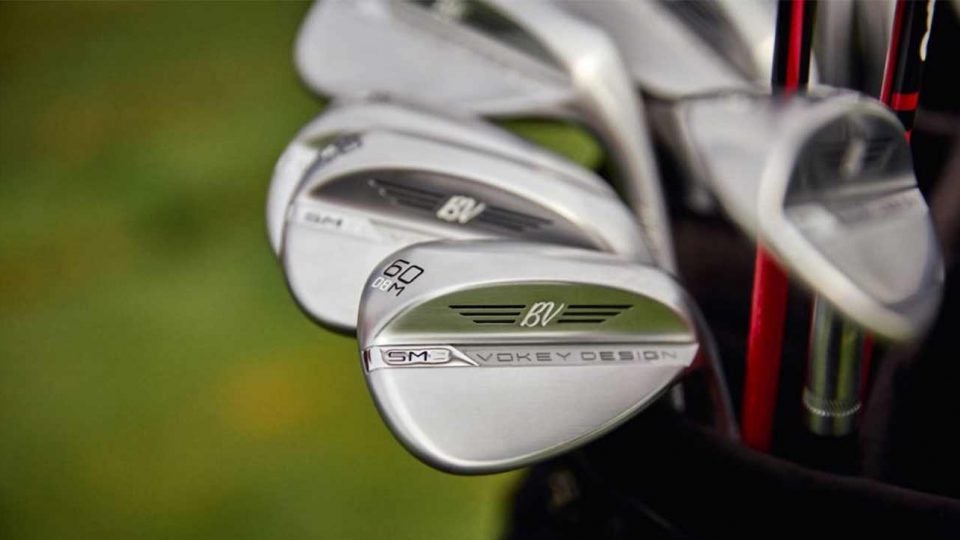 Sticking to its usual two-year product cycle, Titleist’s Vokey Design SM8 wedge made its PGA Tour debut on Monday at the RSM Classic. The equipment manufacturer’s tour seeding process offers players in the field at Sea Island Golf Club the chance to test the final version of the wedge for the first time and provide valuable feedback on what they’re seeing, feeling and hearing.

Master craftsman Bob Vokey, Tour rep Aaron Dill and director of wedge R&D Kevin Tassistro will be on-site in Georgia to gather feedback and find the correct bounce and grind setup for those who choose to give the wedge a shot in a competitive setting.

The lowdown: Following years of launching Vokey’s latest product in Las Vegas at the Shriners Hospitals for Children Open, Titleist shook things up with SM8, pushing the Tour launch back more than a month to the last full-field event on the fall portion of the schedule.

While this marks the first time images of SM8 have been released for public consumption, prototype testing has been going on behind the scenes. According to Titleist, the prototype version has been well-received by players, who commented on the improved flight, feel and better results during practice round testing.

Wedges remain highly personal, but that hasn’t stopped players from giving Vokey’s latest creation a chance the first week it has been available on Tour. The initial launch of SM7 saw 66 wedges put in play — 29 percent of Vokey’s total wedge count — at the 2017 Shriners Hospitals for Children Open. 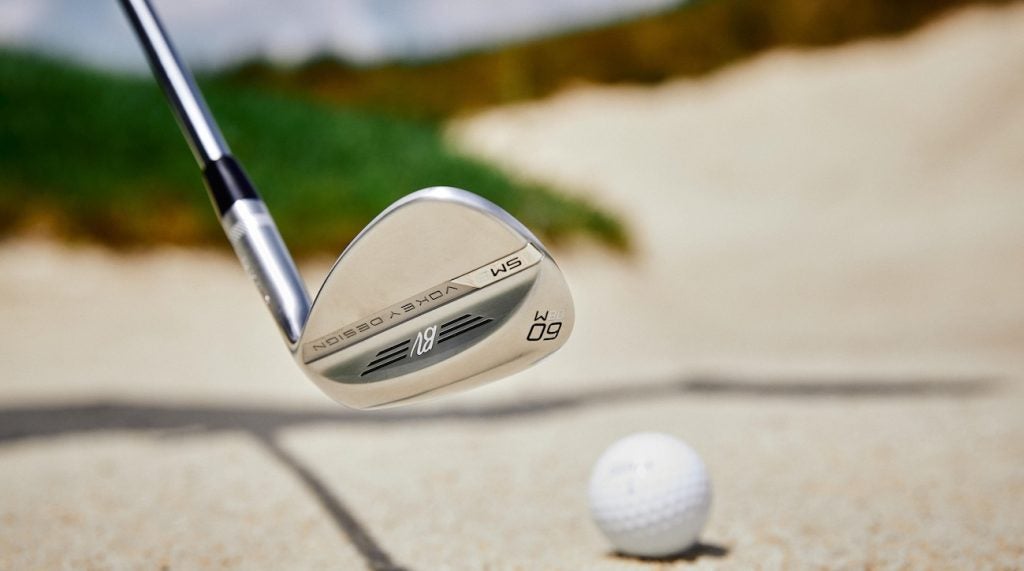 What’s changed: Very little is known about the wedge — company reps refrain from discussing new products during the seeding process — but we can assume the groove design and head shaping has been altered.

Another noticeable change? The visual progressive center of gravity (CG) design appears to have been removed for a more traditional profile throughout the set. Released images show a lob wedge that no longer features a raised toe section —something that can be found on higher-lofted SM6 and SM7 products.

Vokey had discussed the possibility of concealing the CG — the CG is location affects launch and spin characteristics — within the head going all the way back to 2016 when the “visual technology” was first introduced.

“[B]eing a classic guy, it’d be good if we could do it in a way where it’s hidden and you couldn’t see it,” Vokey told me in 2016 during the launch of SM6. “But I understand golfers want technology that works, and I have to say it, I think we got it right by showing the technology. It’s a visual technology.”

Concealing the visual technology would give SM8 a clean look at address, as well as on the rack at retail stores. 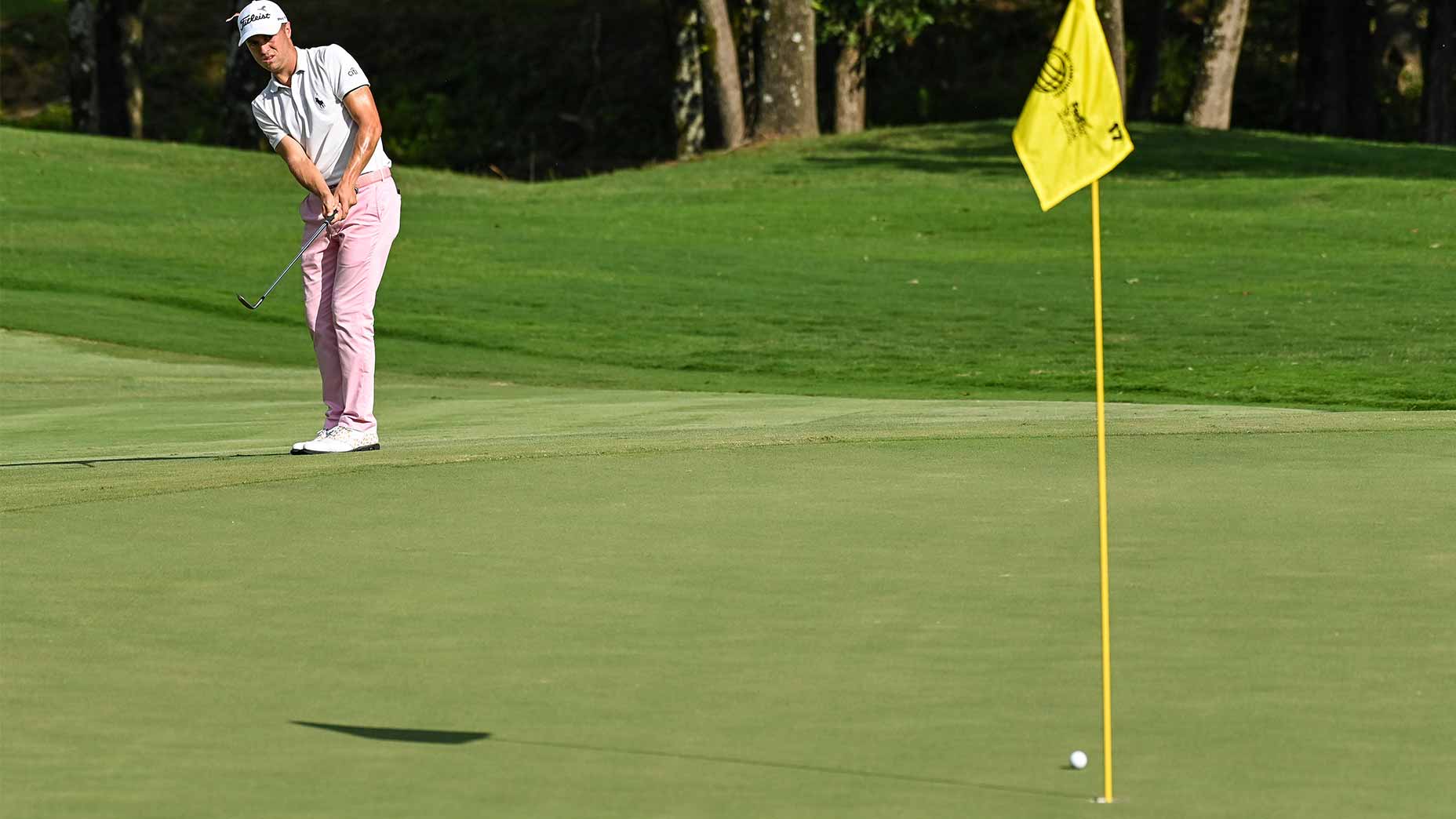 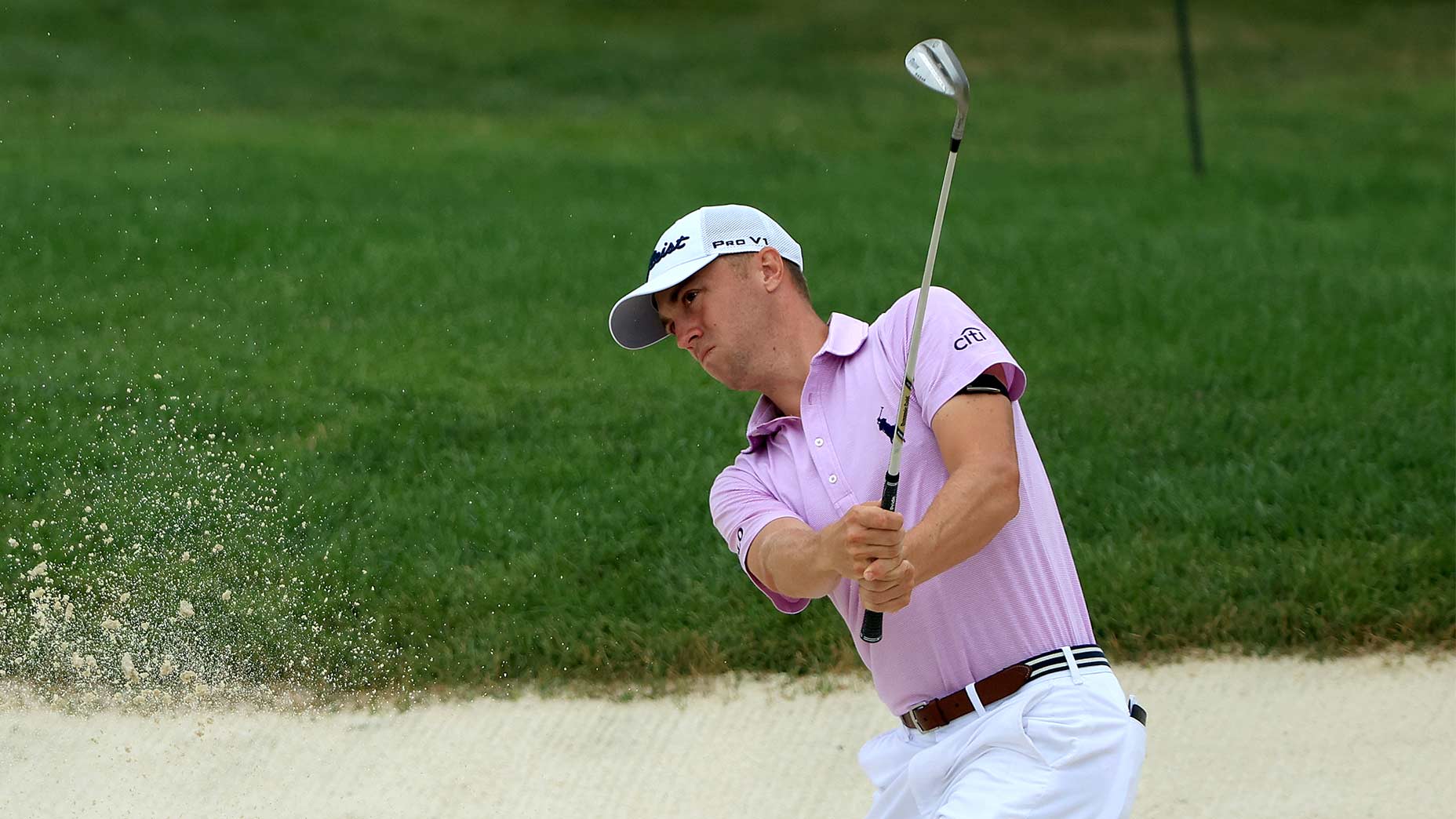 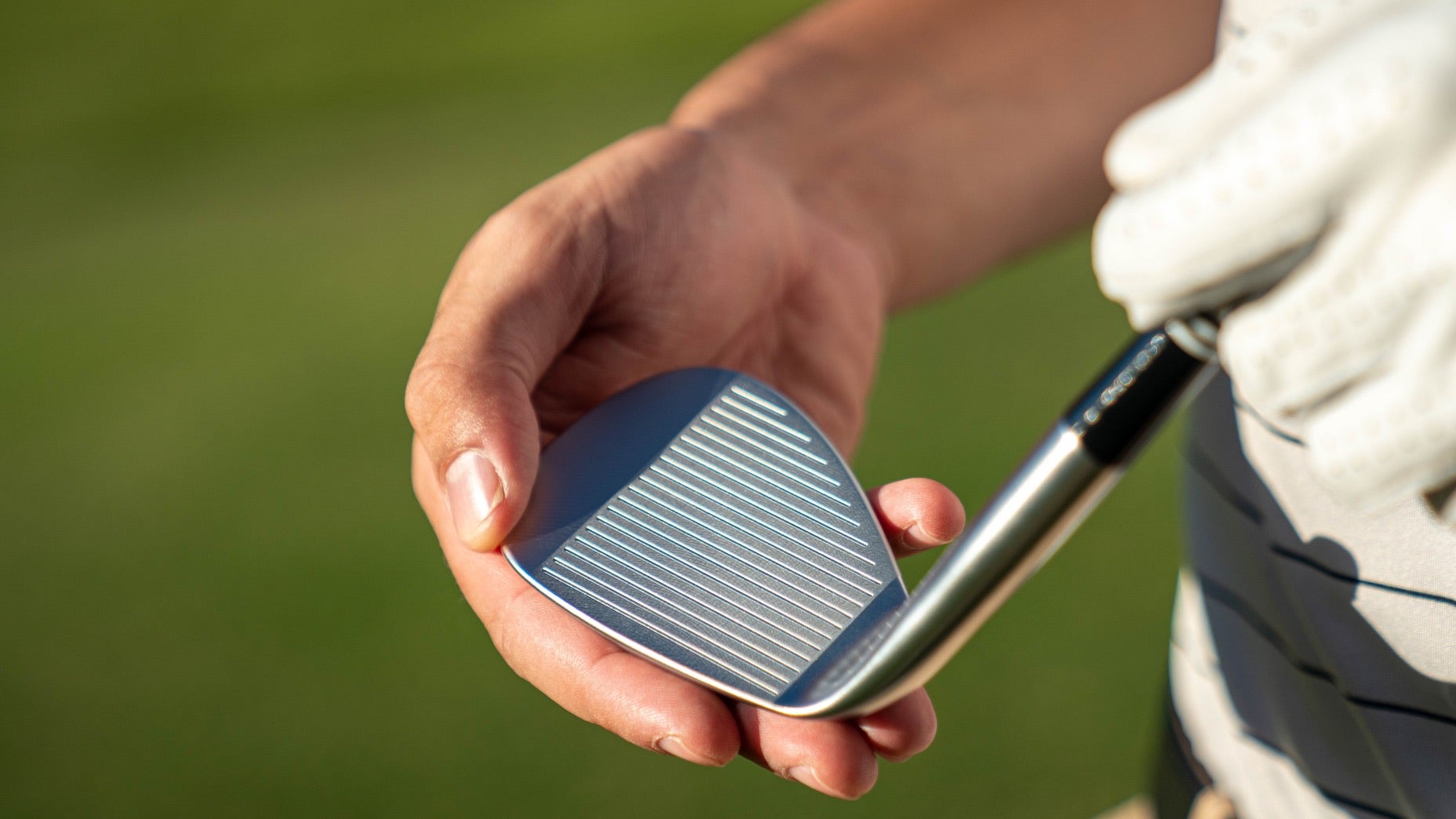 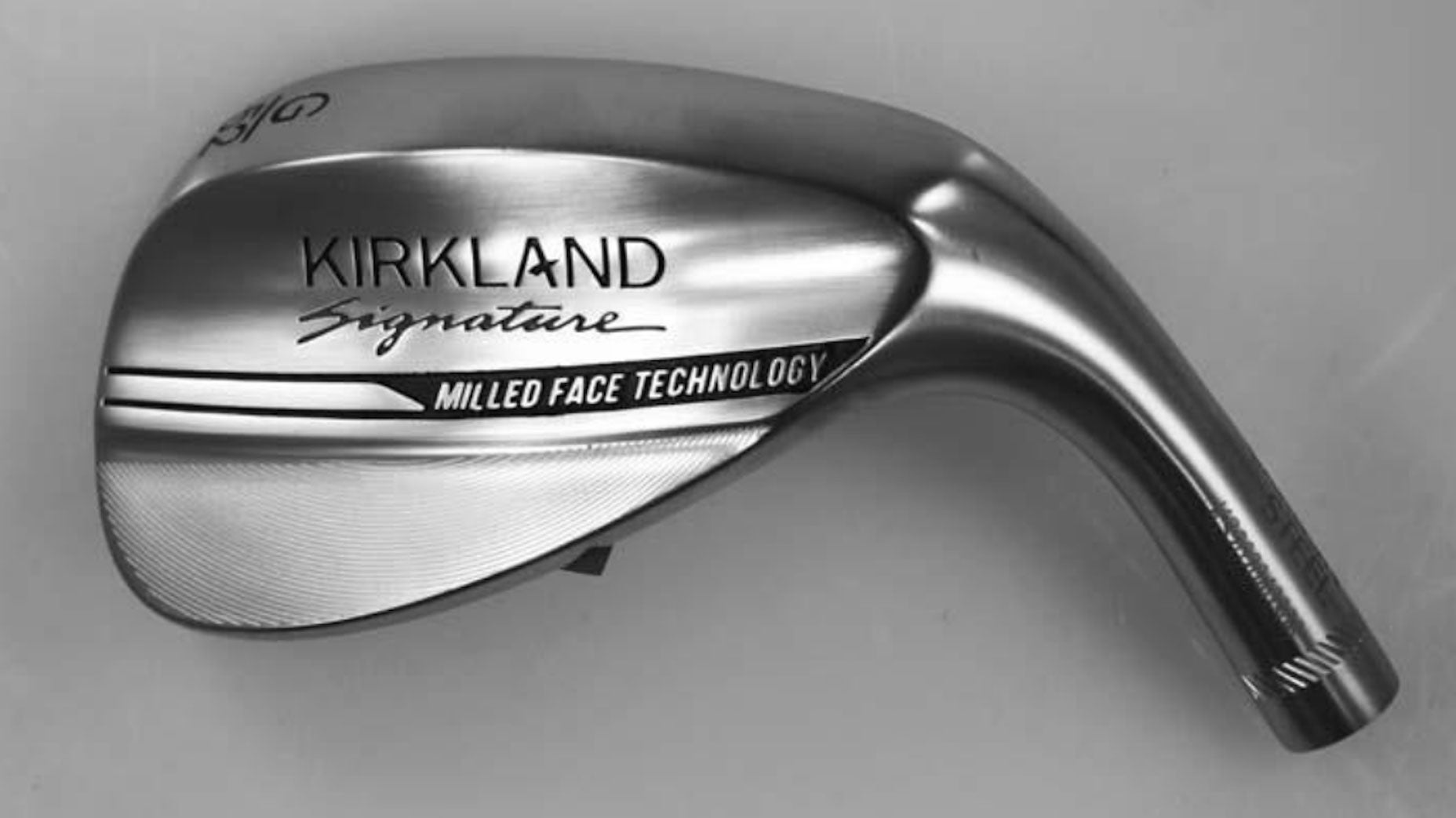 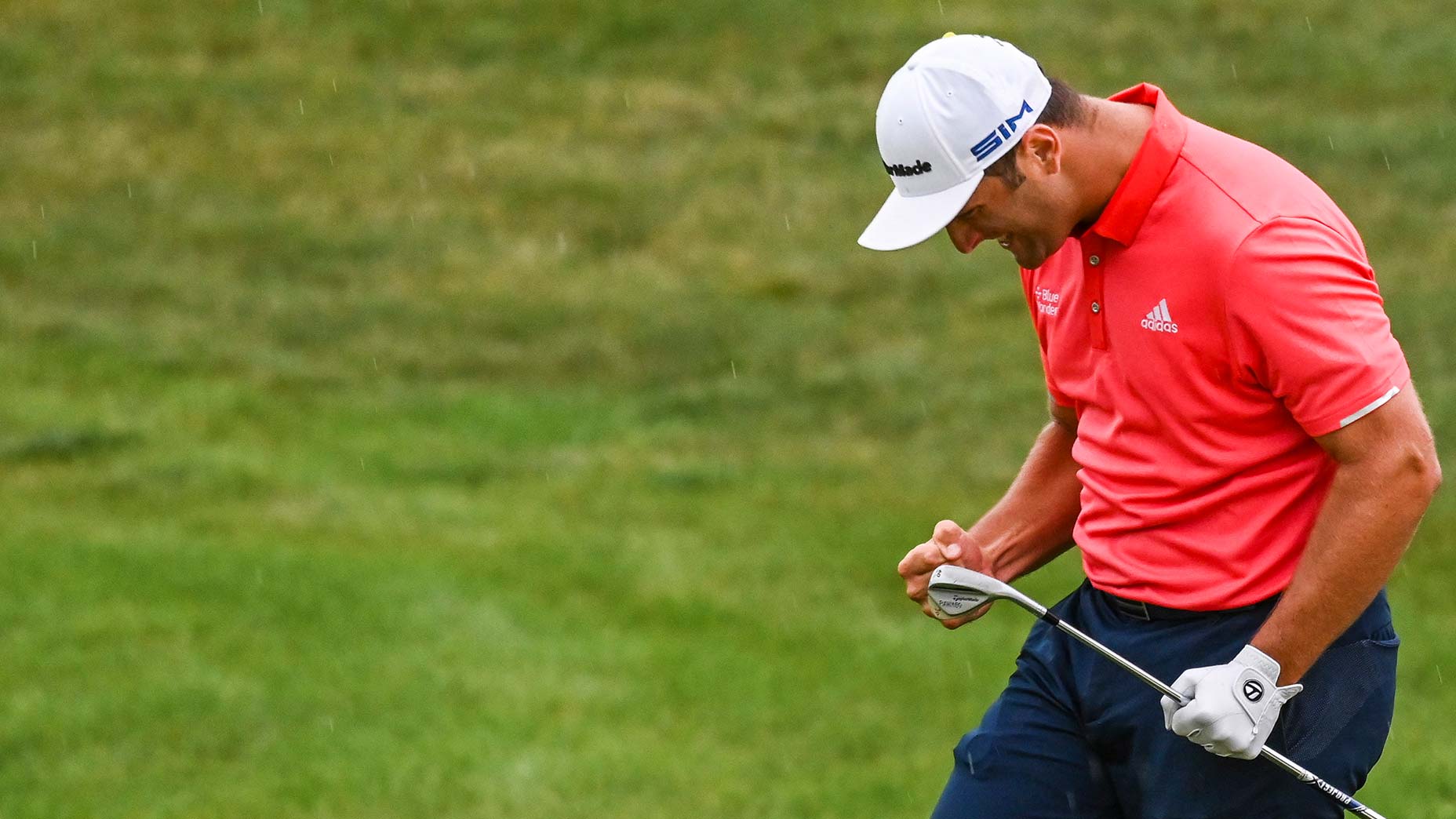