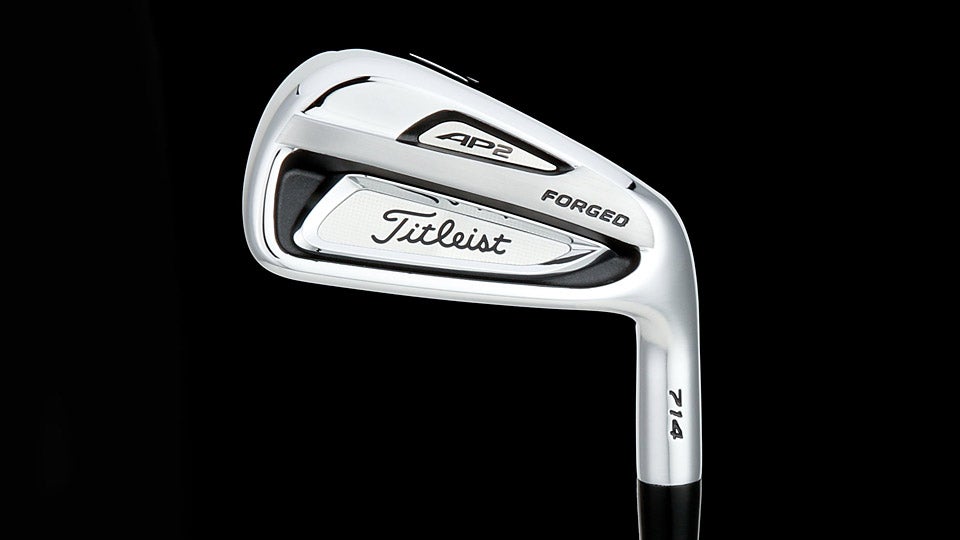 PLAYABILITY: Top marks in the test—there’s not a shot that can’t be played; these slide through any kind of lie; easy to work each way; very nimble through the impact zone—short irons are an inventive golfer’s dream; a playable, medium-trajectory ball flight; perform well on knockdowns.
ACCURACY/FORGIVENESS: Easy to hit, with a ton of forgiveness for a better player’s club; above-average accuracy—keeps sidespin in check; if you can see the flag, you can attack it.
DISTANCE CONTROL: The AP2 714 iron is the epitome of consistency, with top-shelf control on all sorts of swings—full or otherwise—and locked-in gaps from club to club; not the longest sticks, but most guys find that these don’t punish moderate misses, directionally or length-wise.
FEEL: Ideal weight and balance; buttery-soft, forged feel—the clubhead does a nice job of masking unwanted vibrations; for some testers, the AP2 714 is the softest, most playable iron they’ve felt in a long time.
LOOK: Sleek, high-dollar setup; a player’s club appearance despite all the forgiveness packed in—great job of incorporating its technology; properly proportioned head doesn’t intimidate or offend; oozes class and traditionalism.

A few testers lose a bit more distance than they’d like on misses; one or two guys would like more help from their longer irons.

BOTTOM LINE: For the second year running, the AP2 714 gets high marks across the board. Once again, it’s one of the top-performing models in the test.

BUY THE CLUB: Get your own Titleist AP2 714 irons

WE TESTED: 3-PW with True Temper Dynamic Gold steel shaft; 4-PW with True Temper XP 95 steel shaft; 4-PW with Kuro Kage 65 graphite shaft
KEY TECHNOLOGIES: Short irons have a thicker upper face for a higher CG, more penetrating flight and enhanced feel. PROS
PLAYABILITY: Mid to high flight that’s higher than many other players’ clubs; strong, stable, repeatable flight that holds its line in the wind; great for shotmaking; they function well out of a variety of lies; easy to use for a wide range of handicaps in a wide range of conditions.
ACCURACY/FORGIVENESS: Lock and load — a generous sweet spot for a players’ club; there’s a great mix of accuracy and built-in forgiveness.
DISTANCE CONTROL: It’s plenty long without losing precision; spot-on control, as though you’re throwing darts.
FEEL: It’s how a forged iron should feel — butter through the ball; admirable stability, with a low, muted thud at impact; refined feedback; a nice improvement over its predecessor.
LOOK: It garners top marks in the test; slimmed down and trimmed up — sleek, rich, classy; good luck getting strokes with these in the bag.

CONS
A shorter hitter may prefer a slightly hotter iron; a few guys find that off-center hits are penalized and clearly fly shorter than solid strikes.
BOTTOM LINE: The undisputed champ. Titleist improved on an already great iron — no matter how you play, this club can make you better. Excels across the board. Surprisingly forgiving and easy to hit. 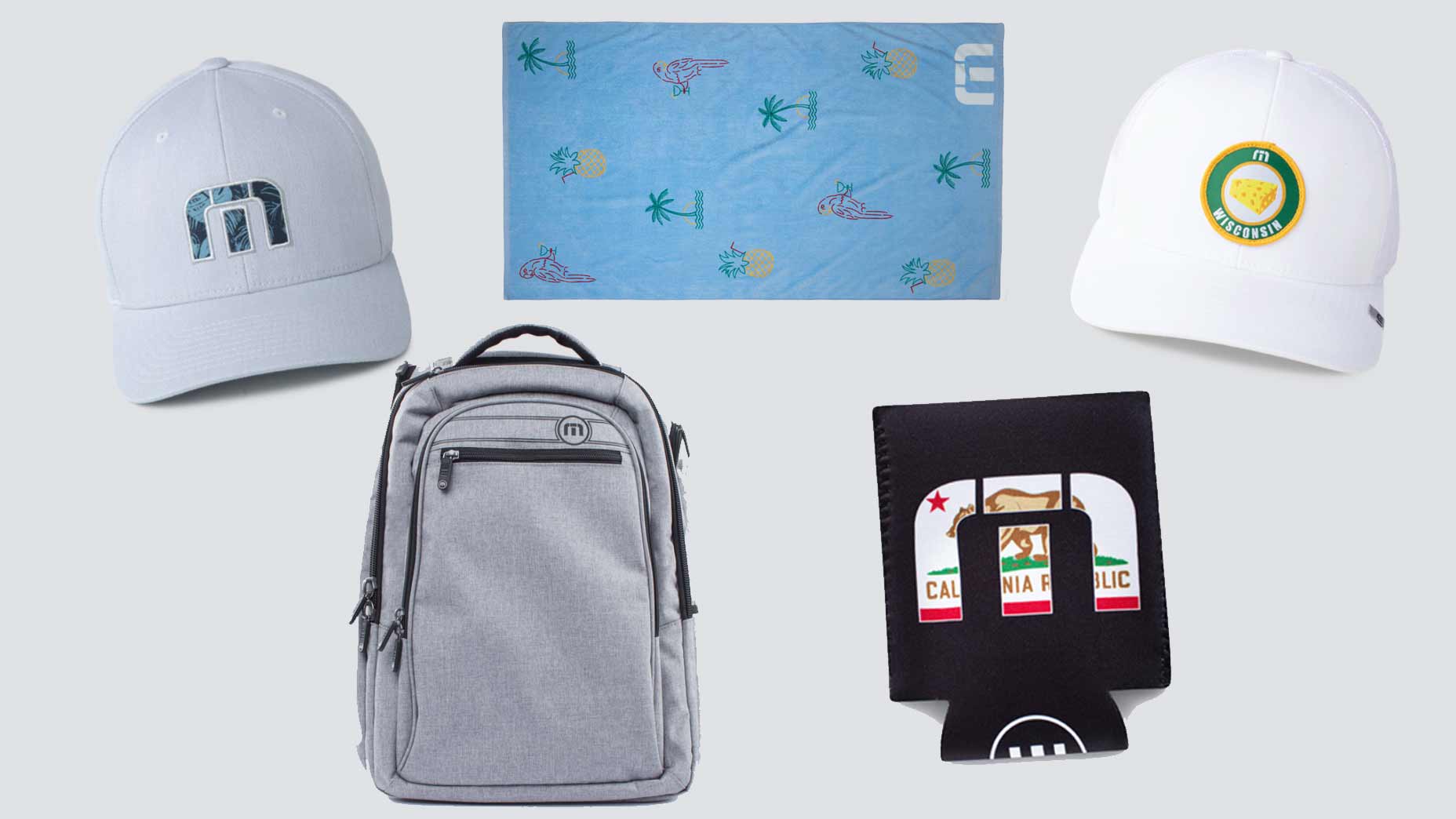 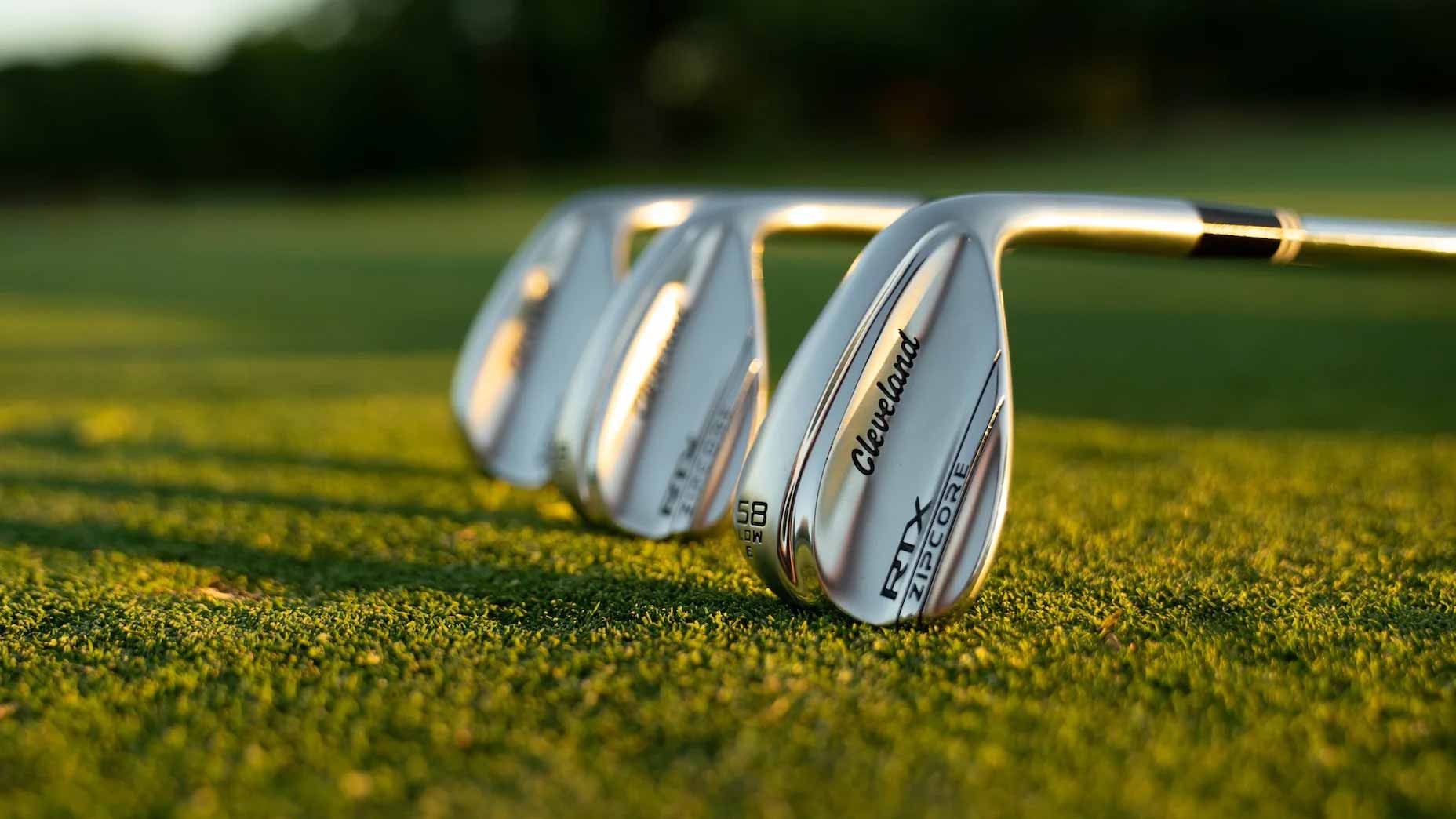