TaylorMade Stealth 2 Plus driver is packed with features.

Pre-orders for the Stealth 2 drivers start Jan. 10, with the clubs arriving in retail shops on Feb. 17. Pick up all your gear at Fairway Jockey.

The carbon wood is here to stay, and after the Stealth driver cemented its place into the bags of Rory McIlroy, Scottie Scheffler, Tiger Woods and many more elite pros, Stealth 2 brings even more speed, forgiveness and control to players’ bags.

The standout feature of the Stealth 2 line is the Nano textured 60X Carbon Twist Face that has a newly optimized profile off the back of the face that incorporates TaylorMade’s famous Inverted Cone Technology (ICT) to better maintain ball speeds on shots hit away from center.

This is achieved by moving around layers that run through the face structure to produce thicker and thinner areas, with the byproduct being a face that is 2g lighter than the original (24g vs the original 26g) yet stronger than before.

So we have carbon used for the face, the crown and the sole — where else could they put it you might ask? On the back of the driver to bring everything together.

The final part of the carbon puzzle for TaylorMade was the rear ring that connects the components of the driver. Rather than using aluminum as TaylorMade has in the past with the Sim2 and the original Stealth, the Stealth 2’s rear ring is composed of a lighter and stronger carbon fiber reinforced composite. This lighter ring has allowed engineers to free up more discretionary mass to place in the inertia generator weight in the rear of the driver, and in the case of the Stealth 2 Plus freed up 5 more grams to place in the sliding adjustable track (15g total) for more ball flight control.

Add in these new features with the existing aerodynamically tuned shape, hosel adjustability and through slot speed pocket, and you have a finely tuned carbon driving machine. 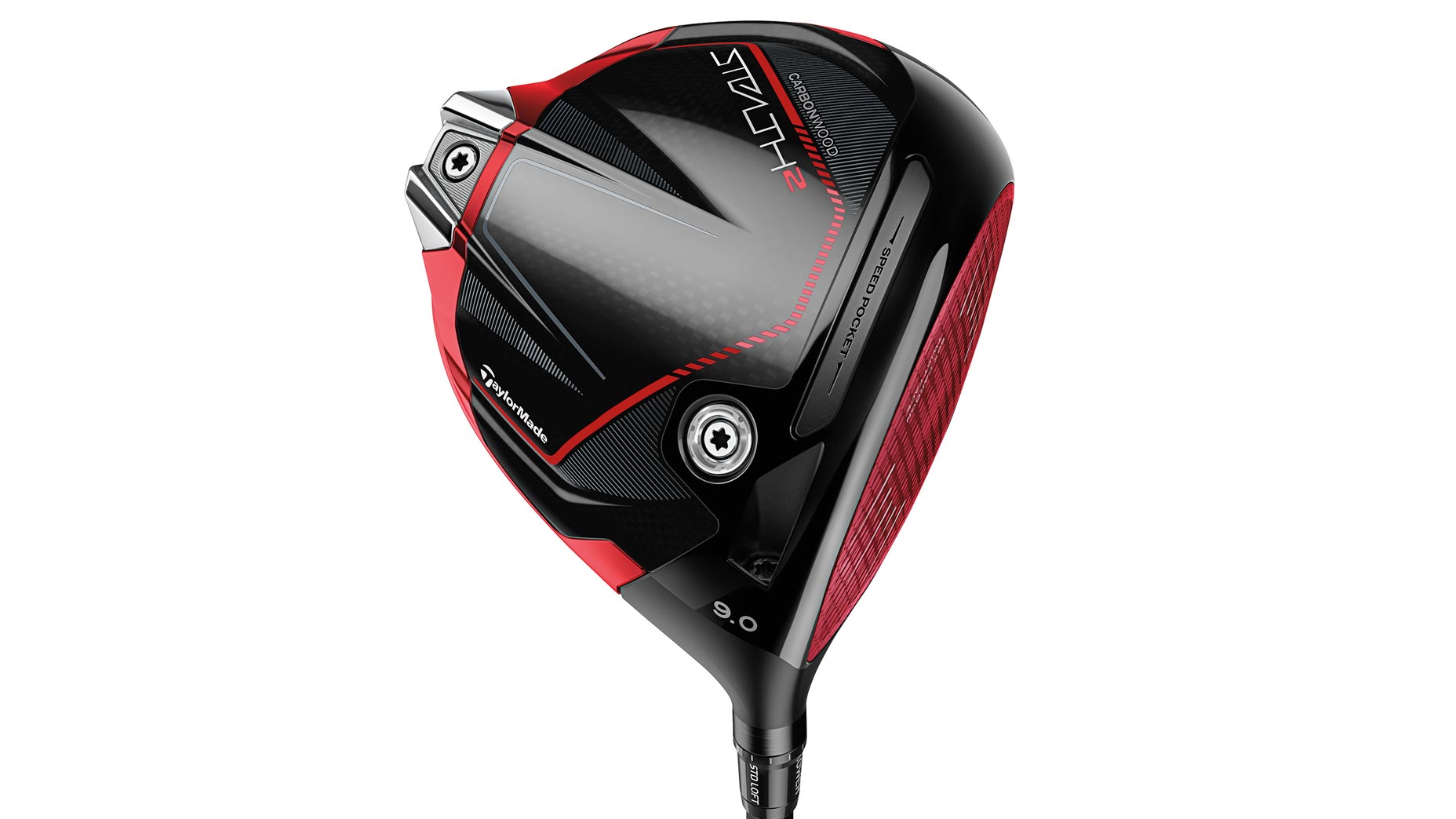 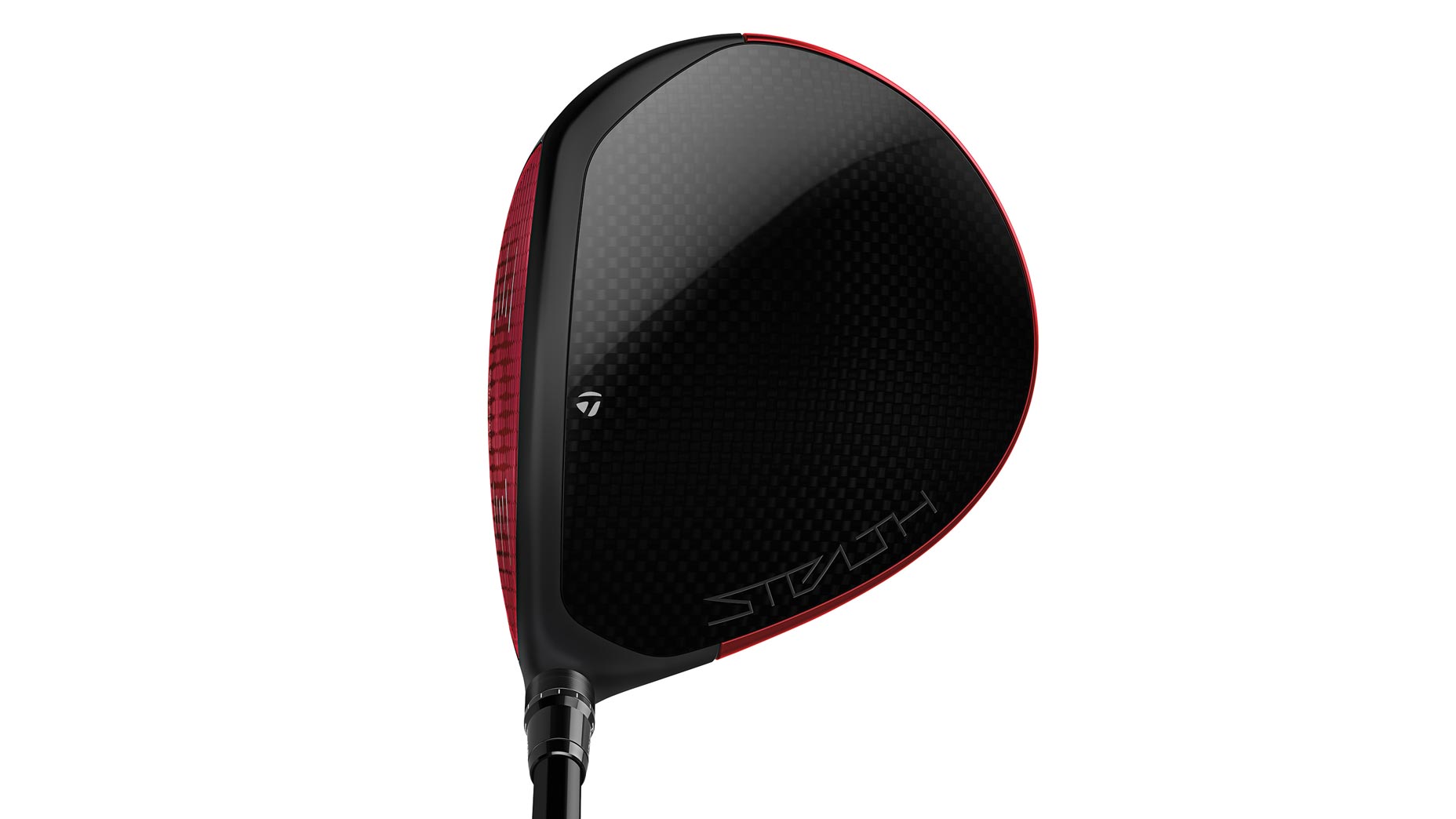 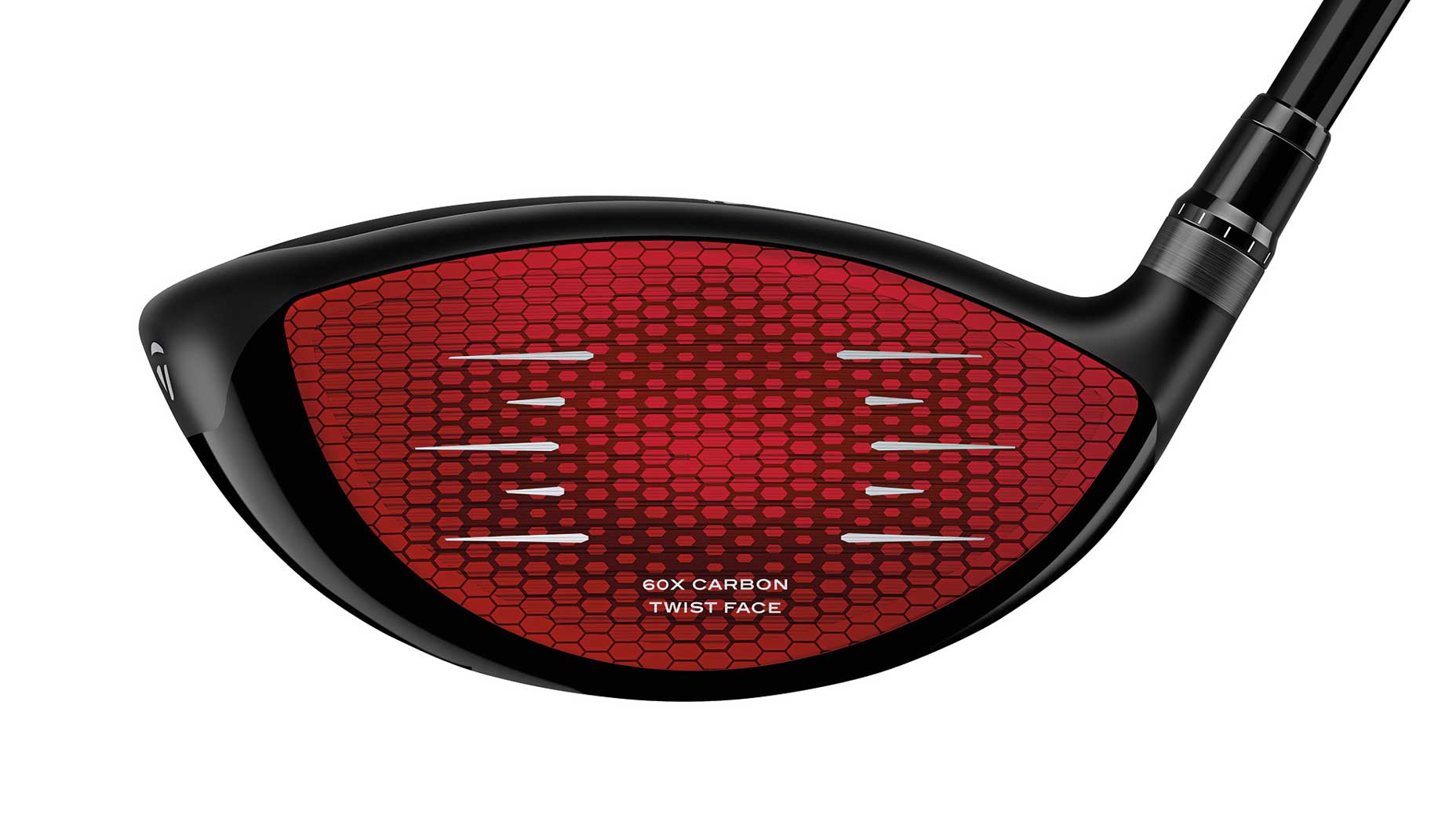 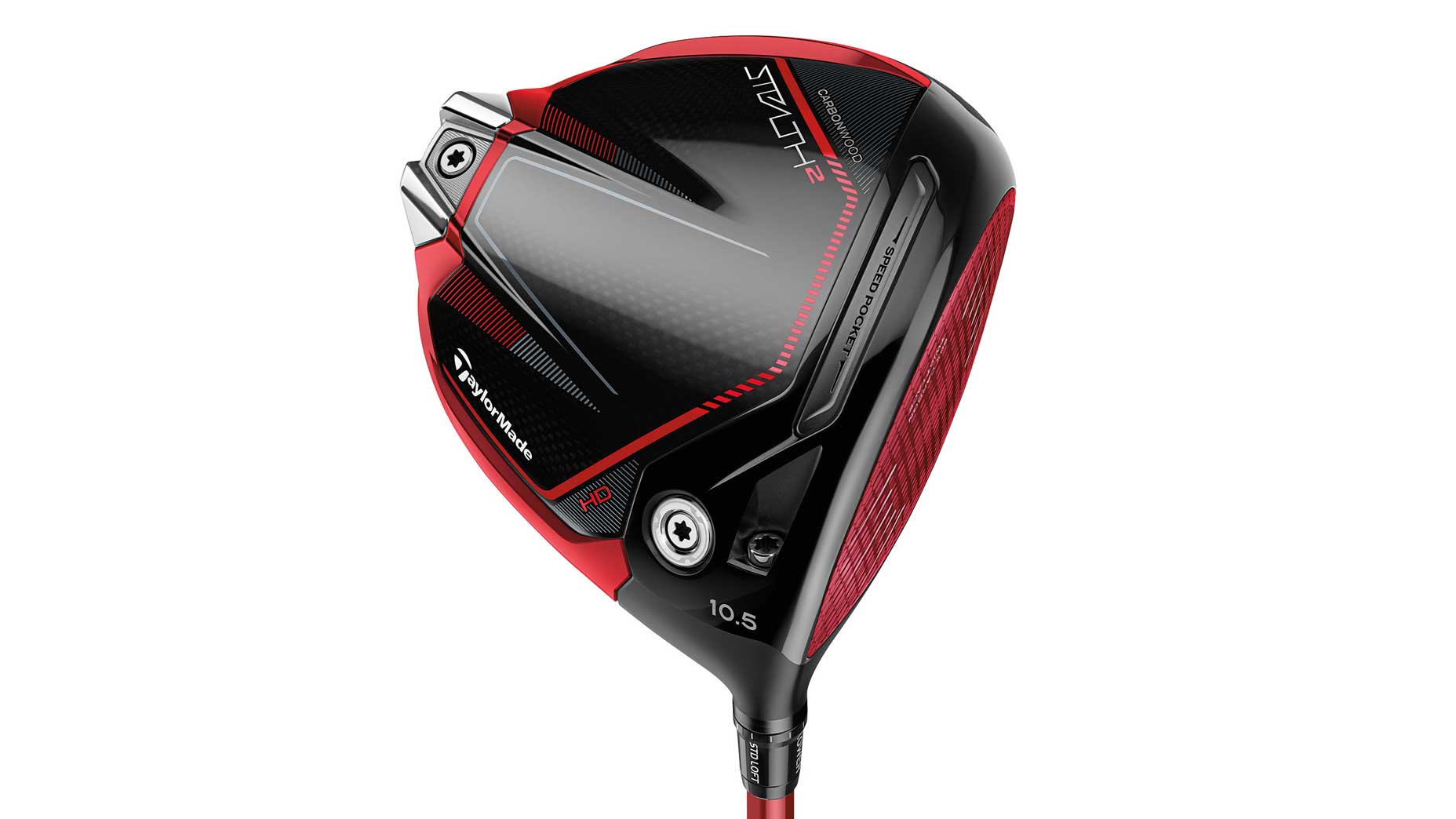 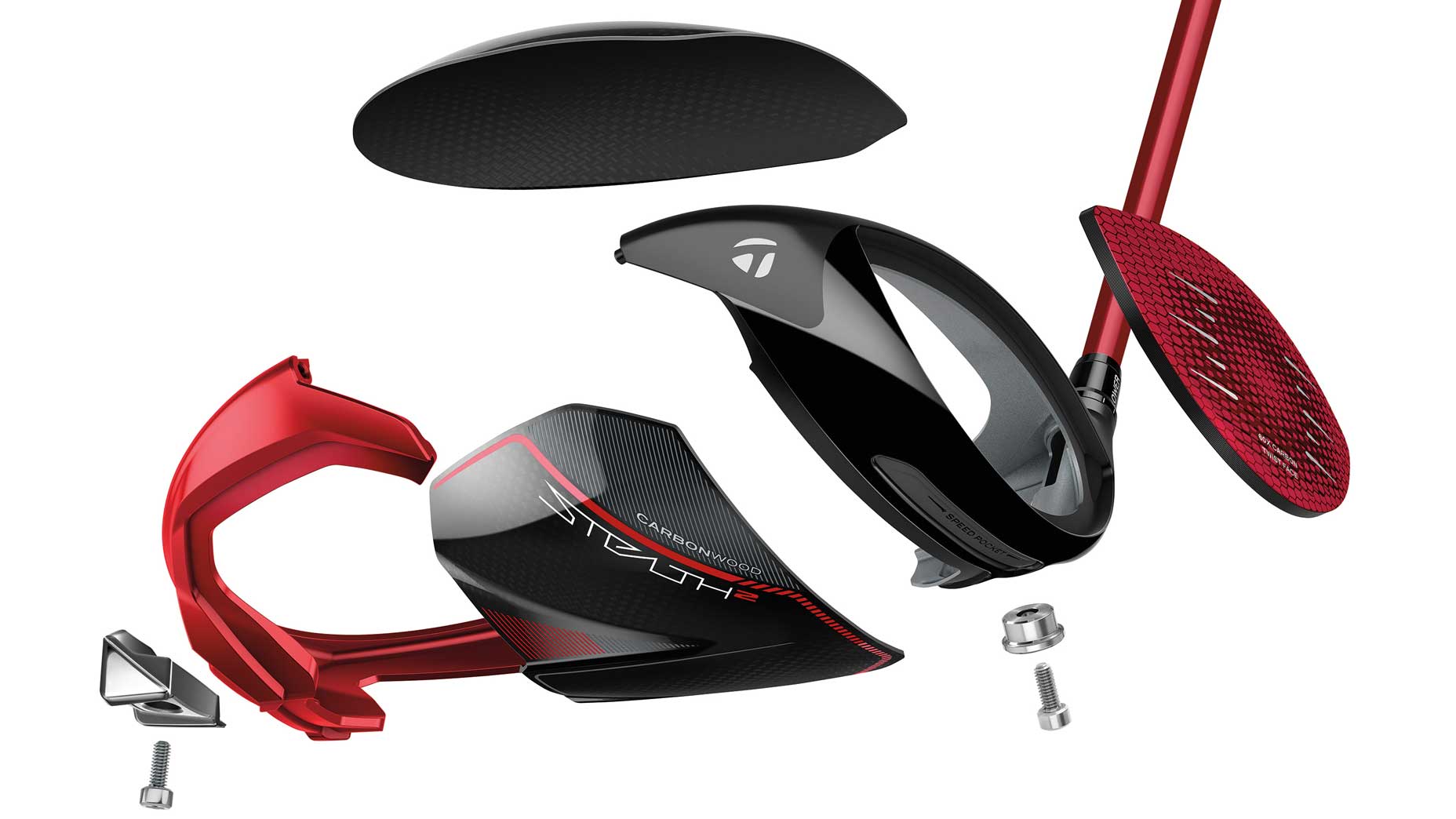 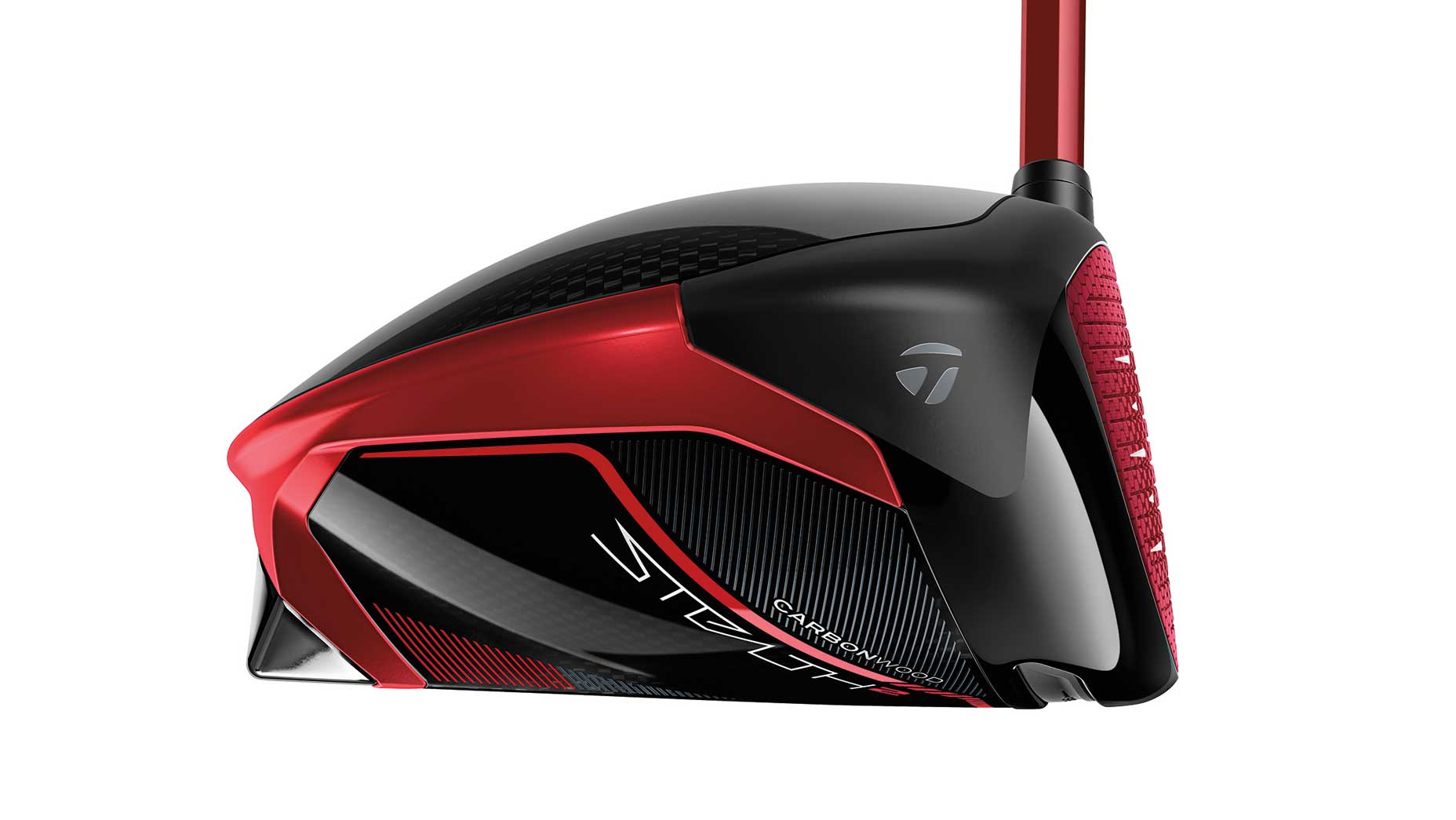 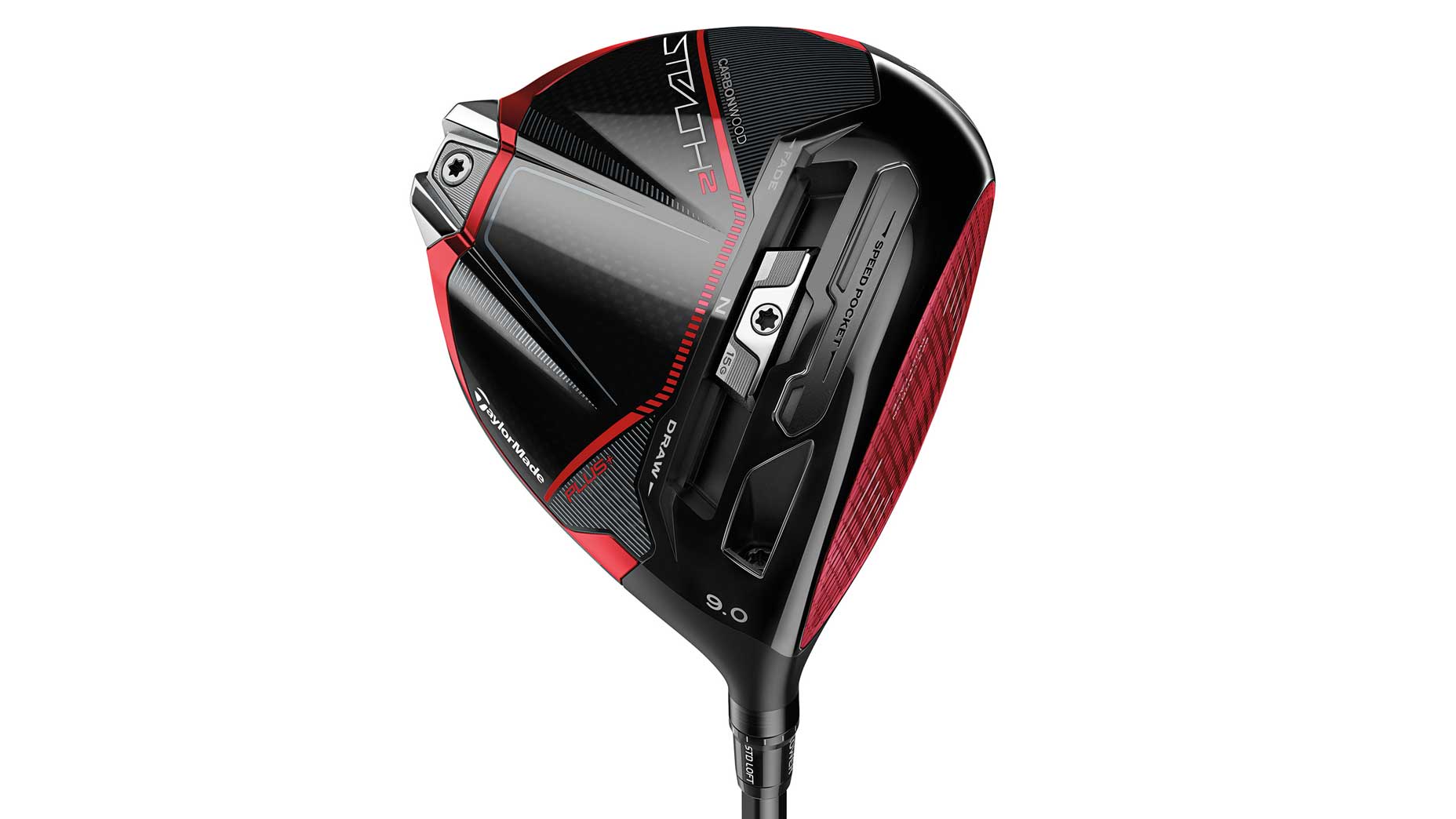 The TaylorMade Stealth 2 driver series comes in three different models to help golfers get dialed into the perfect head to fit their desired ball flight and forgiveness level.

The Stealth 2 Plus is the most adjustable and lowest spinning and offers a 15g sliding weight to allow for precise tuning of ball flight and player strike location.
The driver comes in lofts of 8°(RH only), 9° and 10.5°.

The standard Stealth 2 foregoes the sliding weight track for a 25g weight in the rear inertia generator for more forgiveness, and a slightly higher launch profile, while still offering lower spin and hosel adjustability. The driver comes in lofts of 9°, 10.5°, and 12° (RH only).

The Stealth 2 HD rounds out the line by providing a slightly more draw-biased head shape with an enormous 30g weight in the rear Inertia Generator. This extra mass makes it the most forgiving driver in the Stealth 2 line and a great option for player who tend to fade the ball more than they would like. The driver comes in lofts of 9°, 10.5° and 12° with all options available for right- and left-handers.