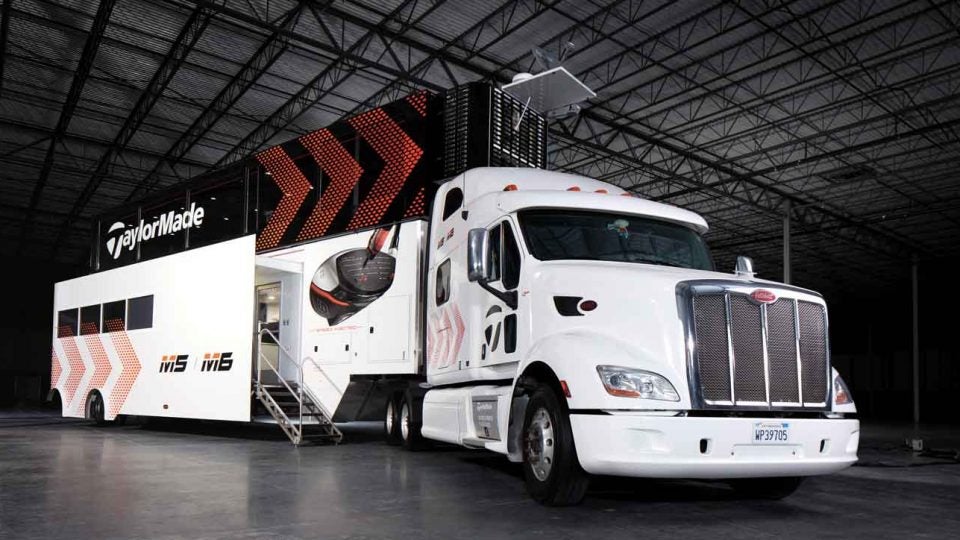 TaylorMade went big this year. Its new, double-decker Tour truck cuts quite a figure. Previously, the PGA Tour limited gear trucks to 32 feet in length. About a decade ago, TaylorMade was the first to receive permission to wheel out a 42-footer, and soon the other major OEMS followed. Then TaylorMade plotted its next move.

“This time I wanted to make a statement,” says Keith Sbarbaro, TaylorMade’s VP of Tour Operations. “We were still stuck at 42 feet, so the only thing we could do was go higher. We actually first saw this kind of thing in Will Smith’s movie-set trailer—that one even had a recording studio. It inspired us.” 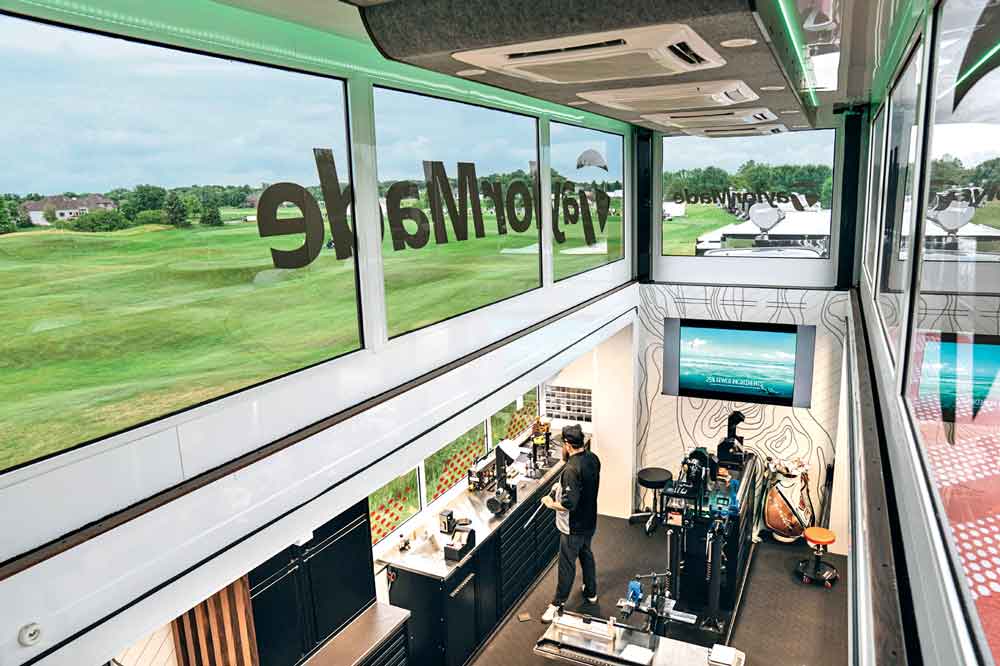 Unable to make it any longer, TaylorMade chose to extend the height of the new Tour truck.
Courtesy of TaylorMade

Smith won’t be able to lay down tracks in TaylorMade’s rig, but he could score just about anything he needed for his golf game. The main floor holds the workshop, where pros like DJ and J-Day pop in to get their clubs sanded and regripped, and the top floor is a swank meeting space. The truck weighs 22 tons and features 12 lockers for player use, four flatscreen TVs and one seriously thumping sound system. 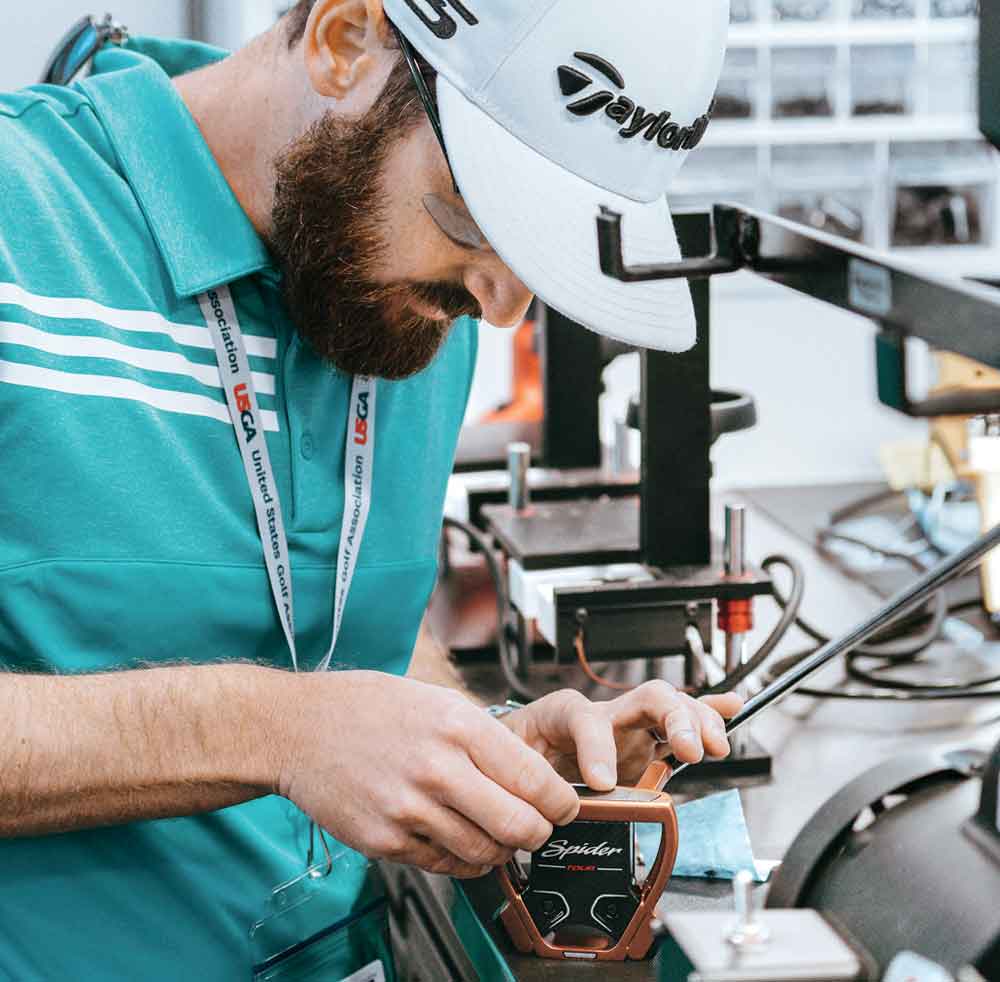 A TaylorMade club technician works on a putter on the Tour truck.
Courtesy of TaylorMade

It’s bold, and it’s here to stay. TaylorMade’s previous gear truck buzzed around North American Tour stops for nine years. Sbarbaro is not yet thinking about how he’ll eventually replace this one. 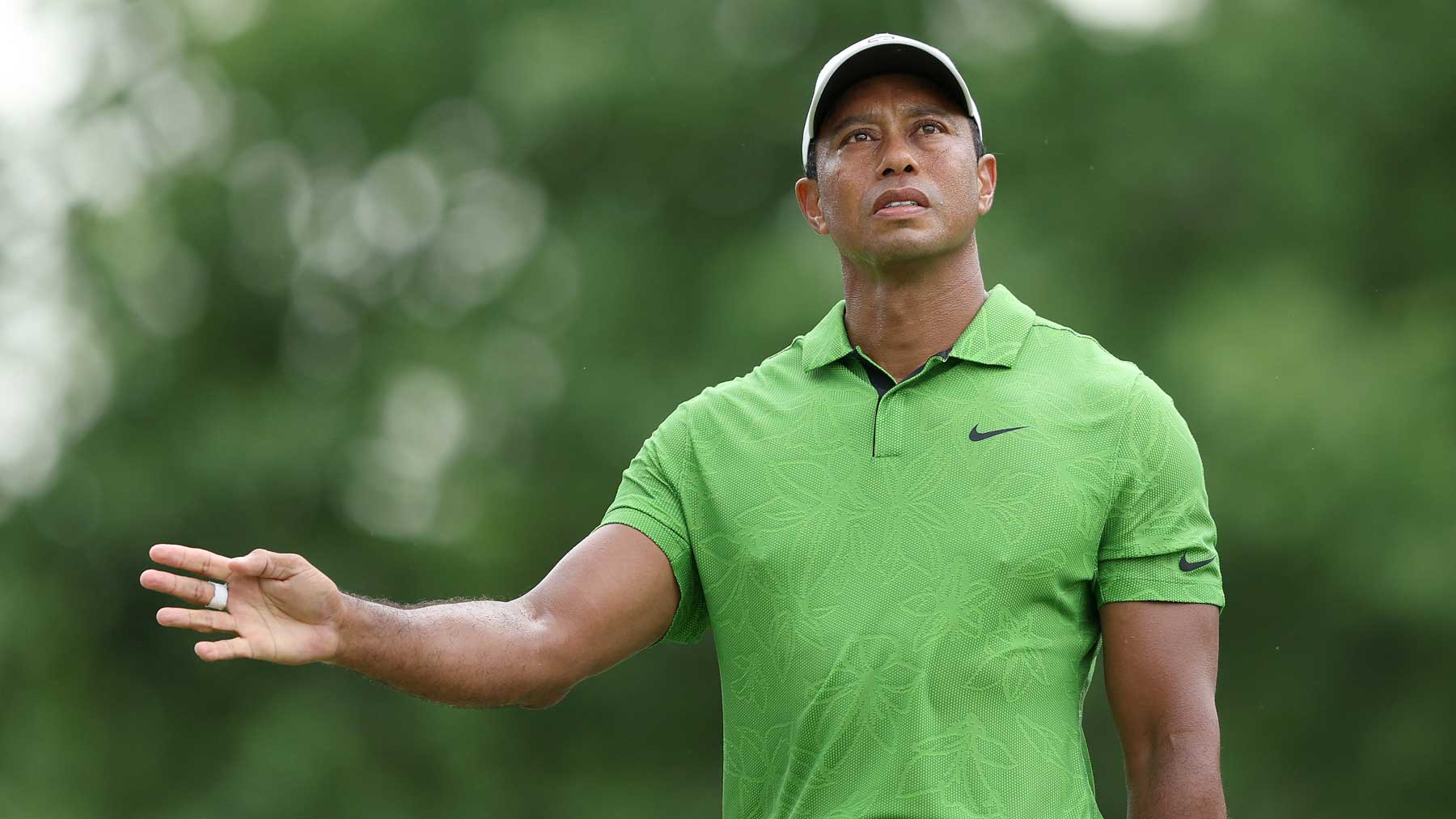 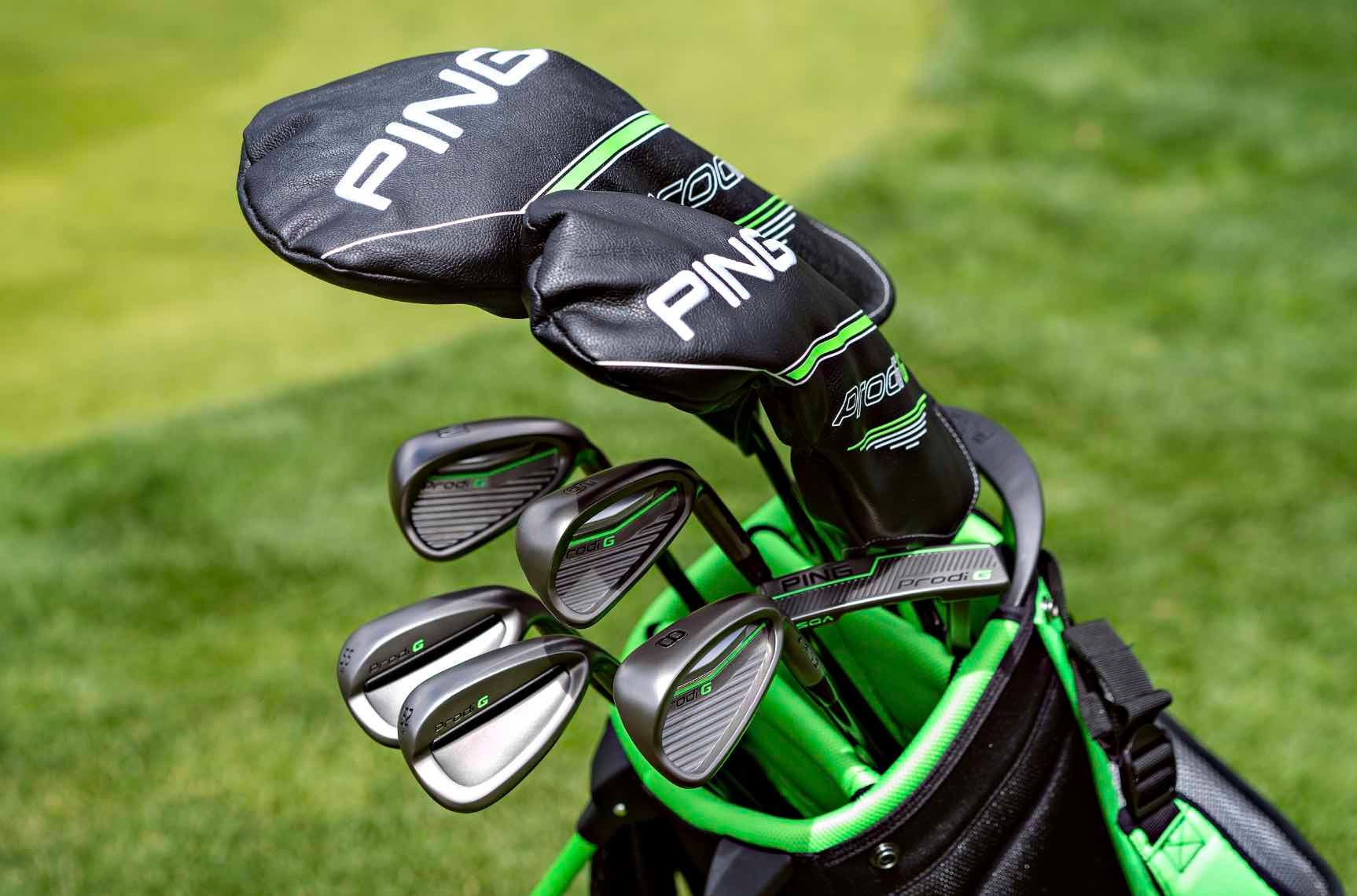