TaylorMade CEO firmly opposes rolling back golf ball: ‘These movements will be detrimental to the game at every level’ 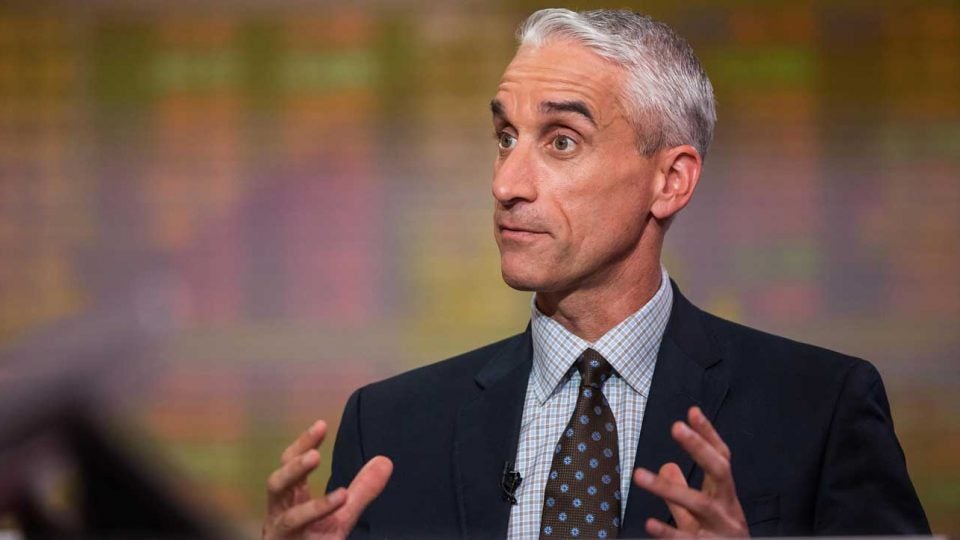 TaylorMade CEO David Abeles put out a strong statement Tuesday, clarifying the company’s opposition concerning any potential technology rollback in the wake of a new USGA/R&A report on increased driving distance. The report called the three-yard increase “unusual and concerning” and said that golf ball distance “requires closer inspection and monitoring to fully understand the causes and effects.” Abeles disagreed.

“We have meticulously reviewed the USGA and R&A’s 2017 Distance Report and discussed its findings with key stakeholders,” his statement reads. “Additionally, we have carefully considered the inferred implications that the study may have on the game moving forward. The TaylorMade Golf Company firmly opposes any potential rollback of product performance or bifurcation of the rules in any form as we believe these movements will be detrimental to the game at every level.” 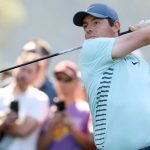 You may also like Tour Confidential: The governing bodies are concerned about the distance boom. Are you?
Abeles’ statement puts TaylorMade, which makes the most-used drivers on the PGA Tour, in the same corner of the ball debate as Titleist, which released its own report last week to add context to the USGA’s findings. Abeles echoed the sentiment that equipment innovation has been beneficial to the health of the game on every level.

“We are optimistic about golf’s future and we believe that the growth initiatives our industry has invested in are beginning to drive participation momentum in our sport. Any separation from the rules or any step backward in performance would be disadvantageous to the growth of the game,” Abeles said.

Abeles declared his hope that TaylorMade will be a part of discussions going forward.

“As the discussion around bifurcation and rollback formalizes, we look forward to having a seat at the table to lend our voice. Until then, we will continue to create the best performing products for all golfers.”