When you were born and raised in Holywood, Northern Ireland, and happen to be teeing it up a mere 30 minutes from Hollywood — depending on traffic, of course — you almost have to do something special to celebrate the connection. For Rory McIlroy, that meant strapping on a pair of new Nike Victory Tour kicks at the Genesis Open that gives a nod to Tinseltown and his roots growing up in Holywood.

The shoes feature a black-and-white palm tree print that wraps around the upper portion and through the heel, and an icy sole that allows the word “Hollywood” —  the word is split between the two shoes — to be visible whenever McIlroy poses on a tee shot. You’ll also notice the yellow X on the left shoe, which appears to represent the lights behind the Hollywood sign, somewhat obscures the second “l,” giving the impression it could be “Holywood” as well.

As you’d expect with a PE (Player Exclusive) designed exclusively for McIlroy, there’s no guarantee it will be available — even in limited quantity. The good news? A retail version of Nike’s Victory Tour will be available March 1 in white and black colorways. 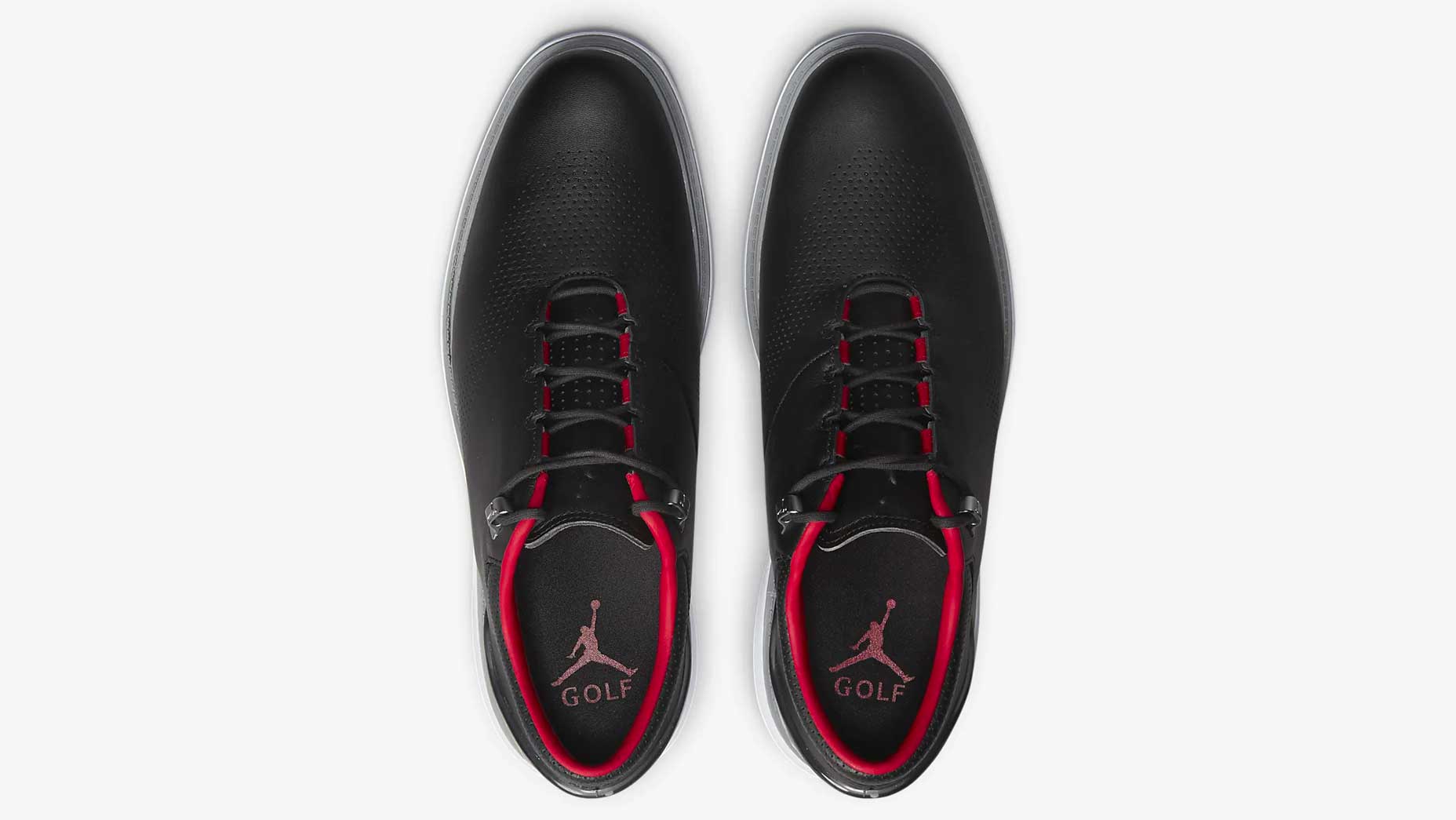 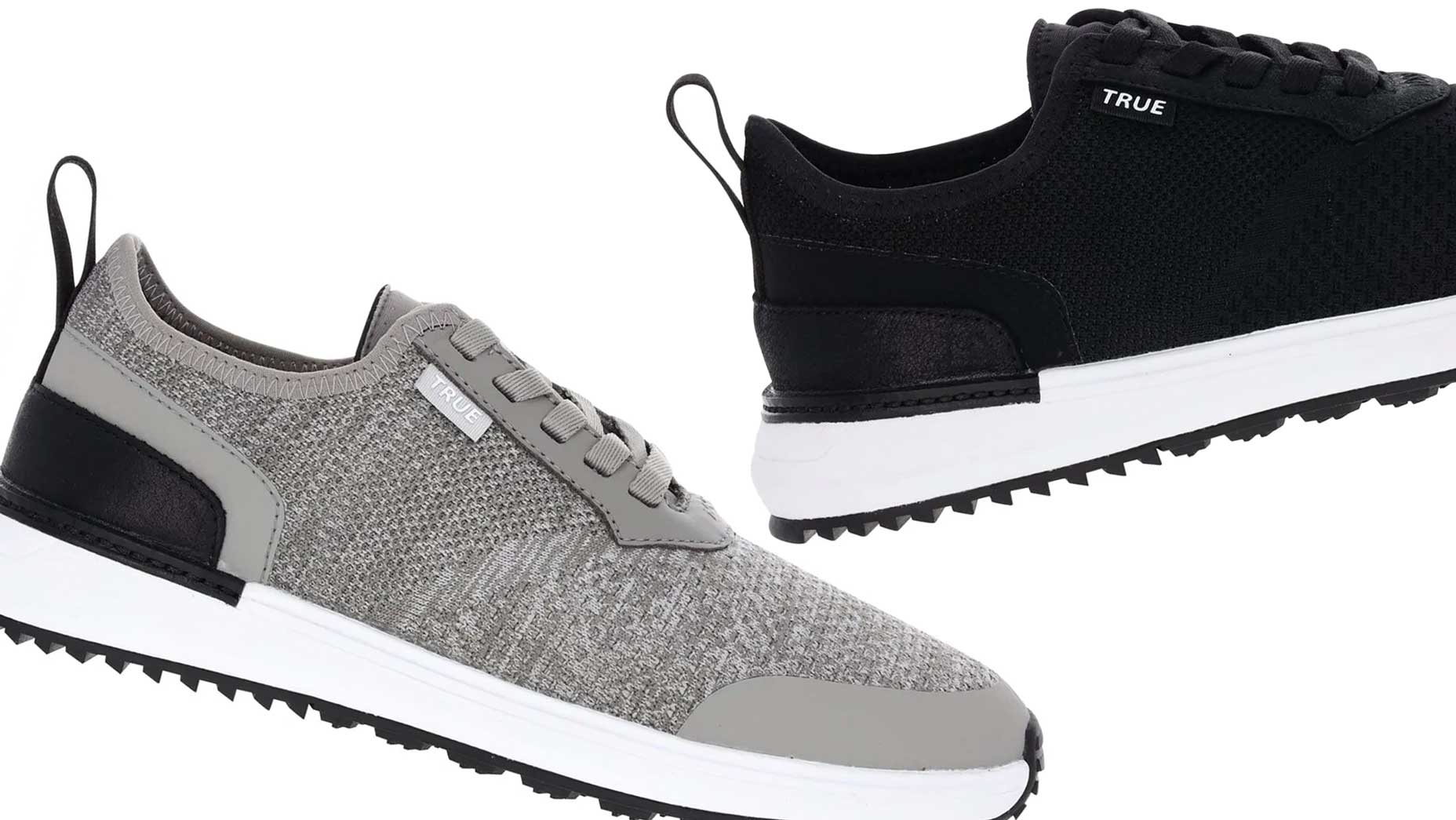 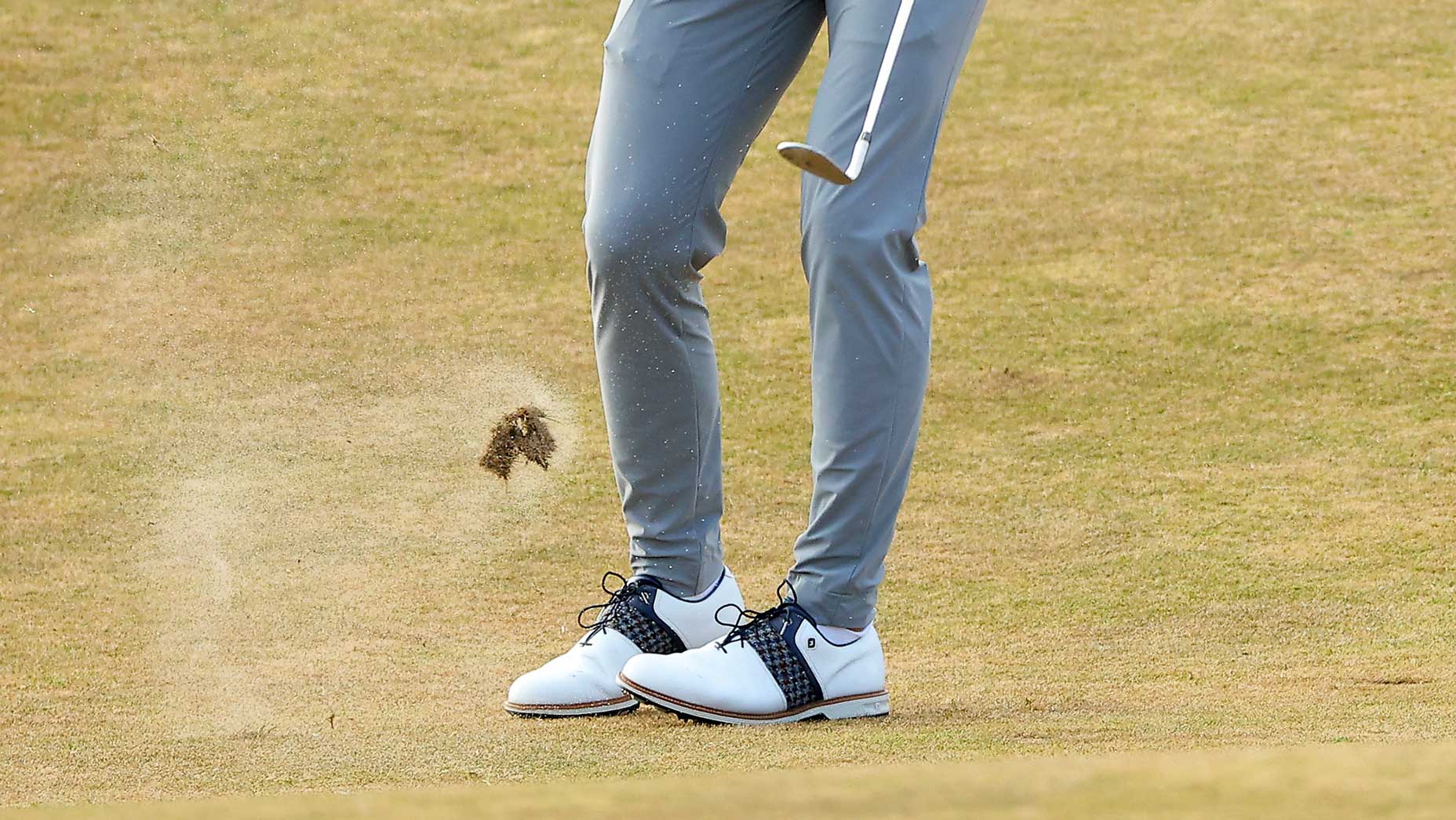 Why the FootJoy x Harris Tweed collection is so special 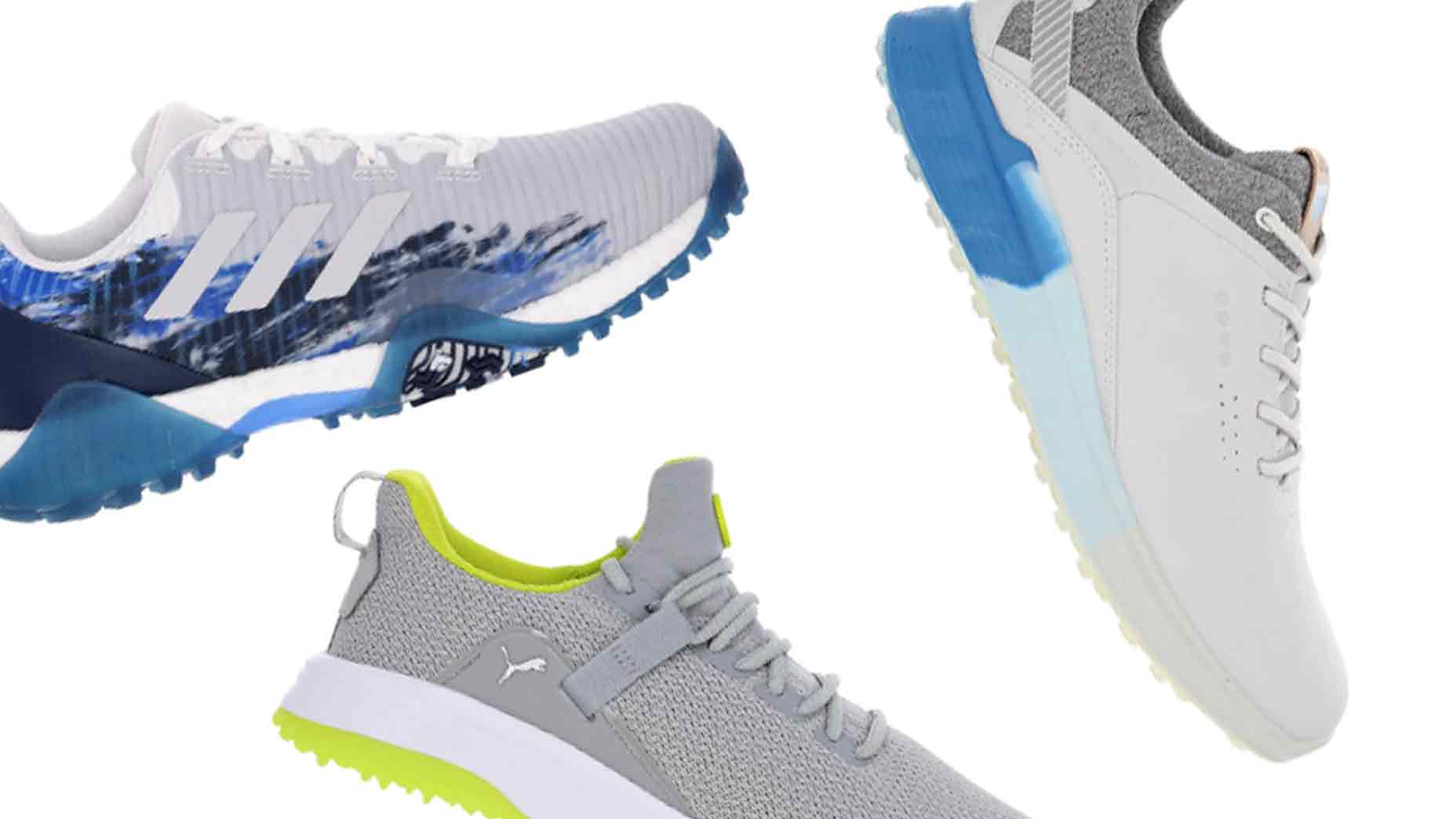 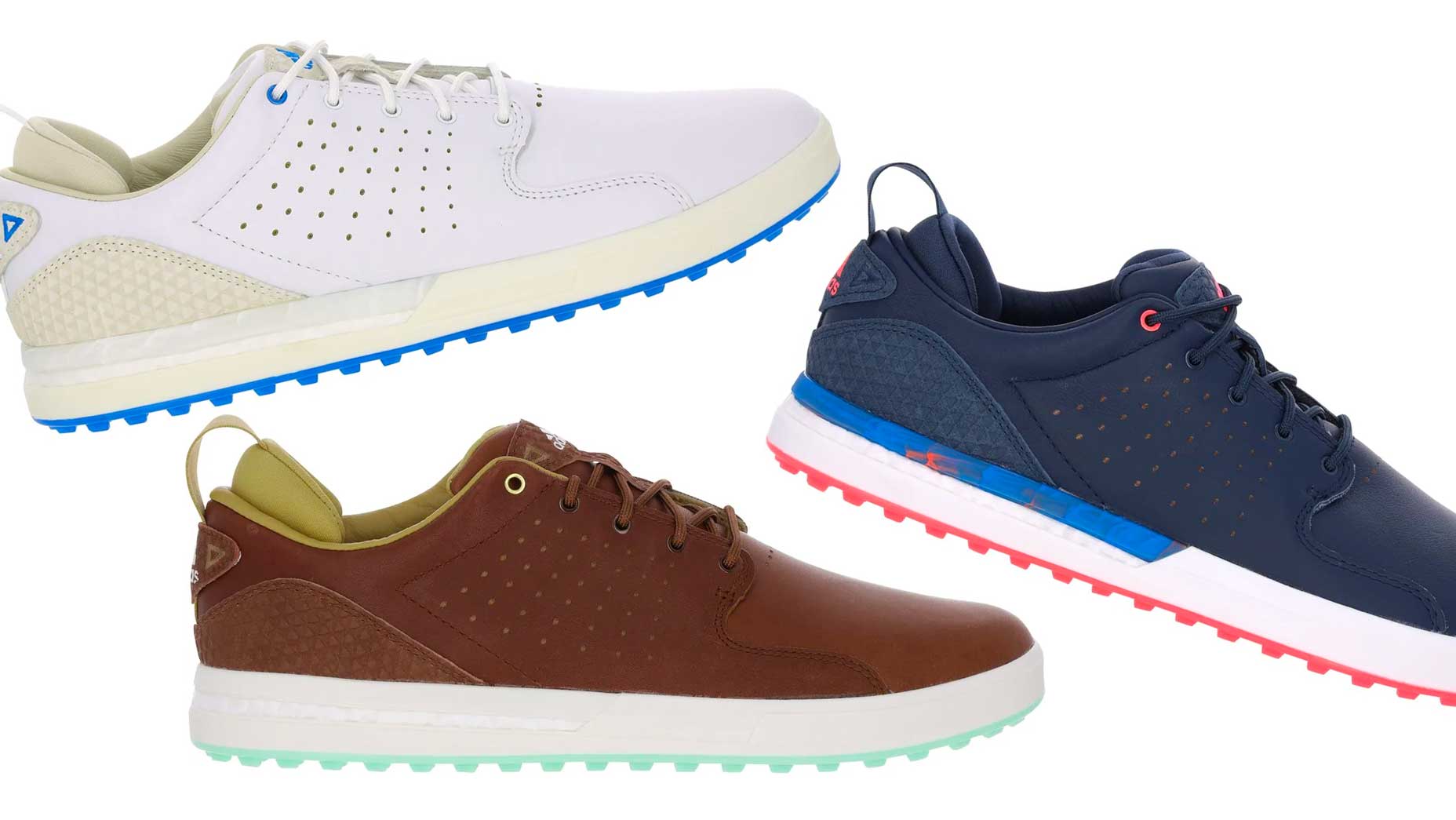