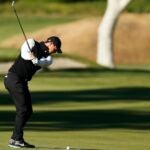 True Temper's Dynamic Gold X7 steel shafts are as stiff as they come.

You have to go all the way back to 2007 to find a photo of Rory McIlroy using something other than Project X shafts in his irons. McIlroy was still on staff with Titleist at the time and sporting a stupendous head of lettuce that would make any golfer with male pattern baldness jealous.

That’s nearly a decade-and-a-half with the same iron shafts — an impressive run when you consider McIlroy has changed equipment (and manufacturers) on numerous occasions during that period.

Project X’s low launch and spin characteristics remained an ideal fit for McIlroy’s iron setup until this year when he moved from TaylorMade’s TP5 to the new TP5x. During testing, McIlroy noticed changes in spin rate with his wedges that prompted him to consider the idea of using True Temper’s Dynamic Gold X7 shaft.

“Because he likes that head (and the new ball) … Morikawa, Wolff, Rickie have all changed into it. TP5, very easy quick change. And then the X has different spin rates on the wedges. Wedges are where you’re going to see the most difference and that’s why people are doing like what Rory’s done. Just (tweaking) the equipment.” 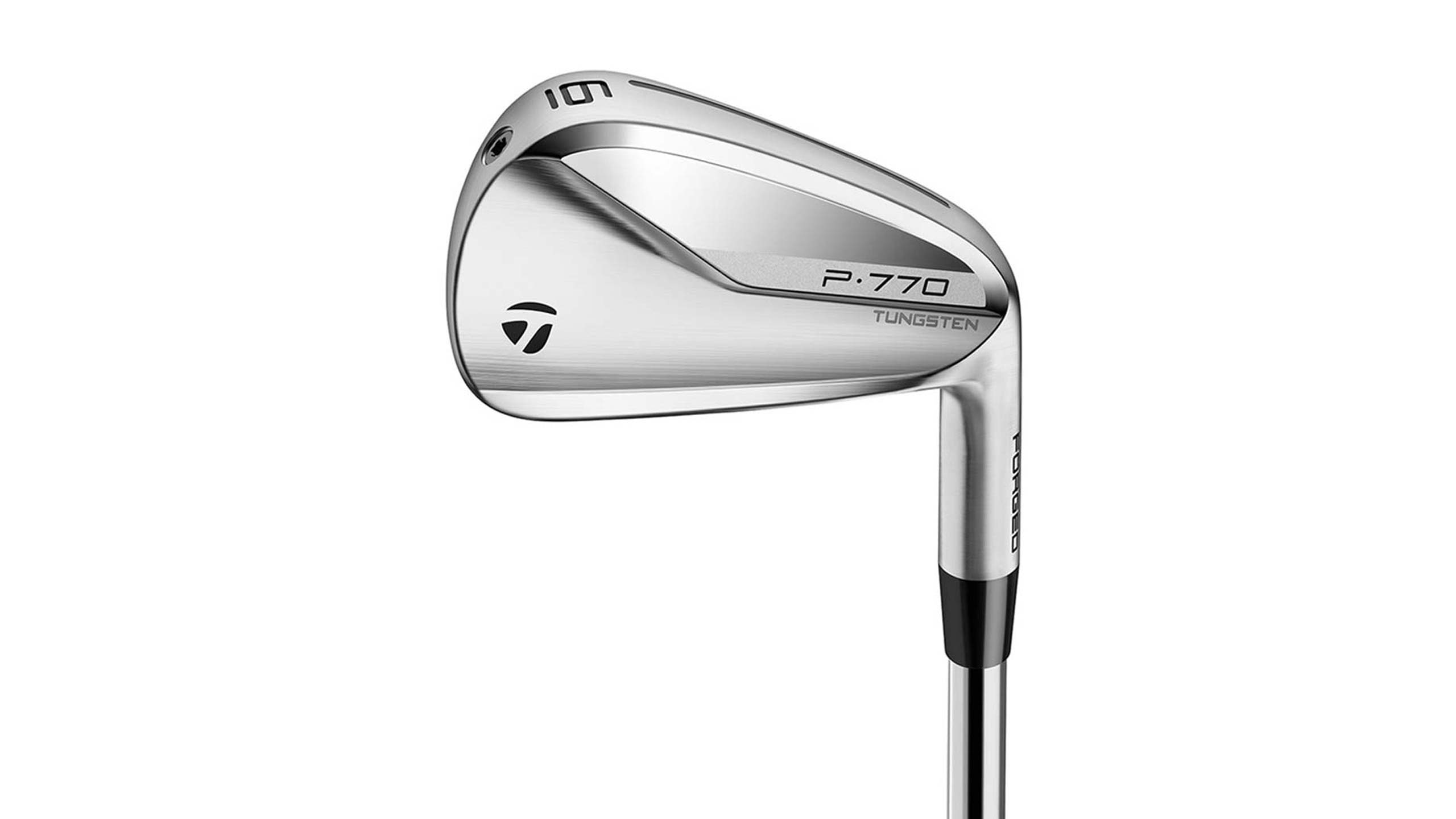 The heaviest and stiffest steel product in the Dynamic Gold family offers an extremely low launch and spin profile that fits only a handful of players, including Day and Cameron Champ. For Day, the shafts helped him flatten out his ball flight, something McIlroy noticed — in addition to controlled spin rates with his wedges — when he tried out the fellow major winner’s irons for himself.

While Dynamic Gold has been around since the 1980s, the stout X7 profile didn’t become a reality until 2005 when the first wave of strong, athletic players started joining the Tour. To fill the need for a stiffer overall profile, True Temper came up with X7 and kept it as a Tour-only option until 2016.

Despite producing promising results during testing, McIlroy struggled in his first trial with the iron-shaft-ball combo, missing the cut for the first time since the 2019 Open Championship. If there’s a silver lining to be had, it’s that McIlroy struggled in nearly all areas, ranking 94th or worse in every Strokes Gained category outside of driving (25th). In other words, there’s only one way to go with six weeks until the Masters.

Xander Schauffele switched to a fresh set of Callaway Apex TCB irons with a raw finish at the Genesis Invitational. According to Callaway Tour rep Jacob Davidson, Schauffele preferred the unplated look that matched up with his original set of Apex Pro prototypes.

There was a subtle spec tweak that went along with the fresh set of sticks as well.

“Xander picked up some clubhead speed since coming out of his Covid positive test in Hawaii,” Davidson told GOLF.com. “He’s at almost 122 mph ball speed now. Just going into the Florida Swing where it’s going to be a little warmer, we’re expecting him to swing it even faster. Just giving him a little more swing weight to help with stability.”

To account for the move to sunny Florida, Davidson added an additional 1.5 swing weight points to Schauffele’s irons, bringing the overall build from D1.5 to D3.

They say imitation is the sincerest form of flattery. If that’s indeed the case, then Jon Rahm should be honored that Wesley Bryan chose to play his driver at Riviera. Not just a driver that looks like Rahm’s, mind you. A Callaway Epic Speed driver built to Rahm’s exact specs.

As the story goes, Bryan teed it up with Rahm in Scottsdale prior to the Genesis and was so enamored with the Spaniard’s driver after hitting balls with it that he had Callaway Tour reps create one to Rahm’s specs. That included equipping the head with an Aldila Tour Green 75TX from Rahm’s personal shaft stash.

“We had to get permission from Jon to use [a shaft] because they don’t make them anymore and are very limited,” Davidson said. “He was totally cool with it and told us to give him one.”

Scotty Cameron’s recently released Phantom X line extension continues to turn heads on Tour, especially the 11.5 shape. Max Homa’s win at the Genesis Invitational just happened to come with an 11.5 he put in the bag the week prior at Pebble Beach. The head shape picked up another user at Riviera when Cameron Smith added it to the bag after a very brief practice session.

“We just debuted [11.5] last week at Pebble, but, we had tons and tons of good feedback,” Scotty Cameron Tour rep Drew Page told GOLF.com. “We had four guys put it in play last week. Two with the .5 neck which has a little more toe hang, then two guys with a single bend shaft a little bit closer to face balanced. A lot of guys really love the feel, the look, how easy it was to line up.”

While putting on the practice green on Tuesday, Smith asked Page if he could roll some putts with the 11.5. Minutes later (literally), he asked requested one built to his specs.

“The 11.5 was just very stable and swung really nice for him,” Page said. “He felt like he didn’t have to do too much with it – he just had to pull the club back and it did the rest for him.”

Smith ranked 39th in the field in Strokes Gained: Putting with the new wand.

Riviera has turned into a yearly equipment testing spot for Dustin Johnson over his career. In addition to showing up with a handful of putters for the 2021 edition — DJ chose to stick with his Spider Limited Itsy Bitsy — Johnson underwent extensive driver shaft testing pitting his usual Fujikura Speeder 661X against a bevy of worthy suitors, including a couple of LAGP prototypes made specifically for the reigning Masters champion.

One of the LAGP parts featured a reinforced tip to negate a left miss, while the other shaft offered a heavier weight (73 grams) and feel compared to his gamer. With the goal being to find a shaft to pair with a TaylorMade SIM2 or SIM2 Max head, Johnson widened the search but ultimately found 2020 SIM and Fujikura Speeder 661X to still be the best fit for the moment.

“He was driving it so well with that Epic driver and had won a few times — getting that driver out of his bag has been challenging,” Davidson said. “He was really close to putting [Epic Speed] in play. Once he saw a tighter dispersion on off-center hits with a consistent ball flight, he was sold.”

Along with a tighter dispersion pattern, Na also dropped spin and picked up a few more yards on one of his go-to tee shots.

“Kevin has this par-5 swing where he kind of swings out of his shoes,” Davidson said. “It’s a little bit off-balance and when he does that, the new Epic Speed produced quite a bit less spin than his previous Epic. So he’s seeing a bit more distance.”