Wall-to-Wall Equipment: This prototype putter is already surging on Tour

Jon Rahm was one of the first players to put Odyssey's 2-Ball Ten prototype putter in play.

New kid on the greens

Odyssey Tour rep Joe Toulon and the rest of the putter manufacturer’s brass knew the idea looked promising on paper. Combine a popular Odyssey head shape with one of the most successful alignment systems in the history of the game and golfers are bound to take notice.

“It’s one that we had a good feeling would be hot,” Toulon told GOLF.com. “Combining two very popular shapes with the Stroke Lab Ten and 2-Ball into one felt like a good idea.”

Odyssey’s 2-Ball Ten prototype putter has been that and then some since it was first introduced in Palm Springs at the American Express. Jon Rahm waited until the following week (Torrey Pines) to put the putter in play, which just happened to coincide with the mallet’s rise to the top spot in Odyssey’s pecking order at the Waste Management Phoenix Open.

The putter once again led the way at Pebble Beach, where 10 players employed the mallet, including Tour winner Dylan Frittelli and Akshay Bhatia who ranked 15th in Strokes Gained: Putting (plus-2.890). Aside from the obvious head shape (Ten)-alignment (2-Ball) angle, Toulon noted some technical aspects are also drawing players to the putter as well.

“One of the biggest reasons it’s done so well other than the shape and look is how it sits on the ground,” said Toulon. “That’s one of the biggest keys that great players look for. It needs to sit square without having to fidget with it. Another thing is the lower profile of the face depth. I’ve had a bunch of players comment about how good that looks. It just sort of melts into the ground. Really confidence-inspiring. It also visually encourages players to hit up on it a little more, which is almost always a good thing.”

Rahm, in particular, noticed he was fidgeting far less after grounding the 2-Ball Ten during testing, which ultimately played a role in the putter change. It’s a minor improvement that’s gone a long way with Callaway’s newest signee and other players who’ve since made the switch to Odyssey’s rising mallet.

While a new putter usually takes some getting used to, Scotty Cameron Tour rep Drew Page noted the 11.5 wasn’t a significant departure from Homa’s previous wand.

“It’s very similar to his previous gamer in terms of look and offset but provides him with a little more stability and additional alignment features that he didn’t have with his T5W,” said Page. “It also has a solid milled steel face which he prefers because of the feedback it gives him on the hit.”

Daniel Berger’s latest win is always a good time to remind gearheads that he’s still using a set of TaylorMade MC Forged irons. The 10-year-old irons have been a part of his equipment DNA going back to high school, and were in the bag for his first PGA Tour win in 2016. When Berger’s contract with Callaway ended in 2020, he decided to go back to his trusty irons.

The change proved to be perfect timing for Berger, who has since logged two wins in the past 12 months with the irons by his side.

“Personally I would say they’re maybe the best irons ever made,” Berger told GOLF.com last February. “But, it’s going to be a challenge finding some new sets from here on out.”

Due to the age of his irons, Berger has relied on the kindness of gearheads to help him secure additional sets, even going so far as to make a few deals in the comments section of GOLF’s Fully Equipped Instagram page. Whatever helps keep the iron game on point.

A Titleist utility iron has been a part of Jordan Spieth’s setup for years, but that doesn’t mean the club is a plug-and-play at every Tour stop. Spieth swapped his Titleist U500 utility for a T100 4-iron during the West Coast Swing to achieve a slightly flatter trajectory for the coastal winds.

“[T]here were a lot of shots he needed to hit in that distance range, and he was looking for a little flatter flight through the wind,” said Titleist Tour Rep J.J. VanWezenbeeck. “We built him a T100 4-iron (True Temper Project X 6.5) with a slightly longer shaft length to match ball speed he was getting from the U500, but with the launch window he wanted.”

Jason Day has always prioritized how his putter looks. This isn’t a case of needing the best-looking putter on the block, but rather a putter that suits his eye. The Aussie has bounced between a clean putter crown and an alignment line over his career, but has more recently relied on the former to free himself up and visualize the ball going to the hole.

Day is also particular about how the face looks at address. Working with TaylorMade Tour rep Chris Trott, Day requested loft on his TaylorMade Spider Tour Limited Itsy Bitsy be removed from the face for visual purposes. The finished face loft of 1-degree was exceptionally low for Pebble Beach, where players tend to add loft to handle the poa annua greens.

One week after he used two putters at Torrey Pines, Rickie Fowler returned to a familiar Scotty Cameron Newport 2 blade but still wound up missing the cut at Pebble Beach. He ranked 107th in Stroke Gained: Putting in his only round with ShotLink data. 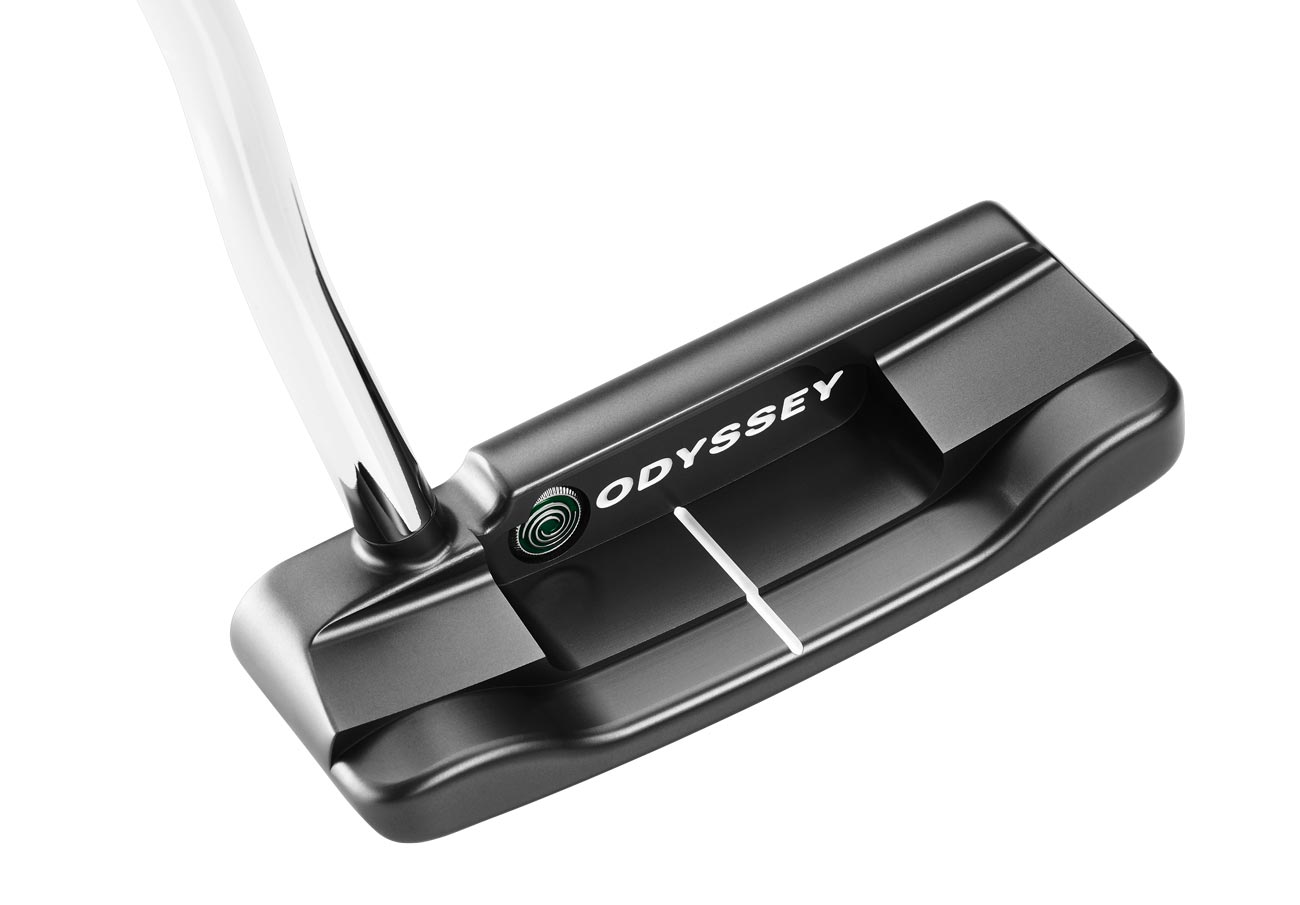 Check out the Pro Shop for the latest equipment