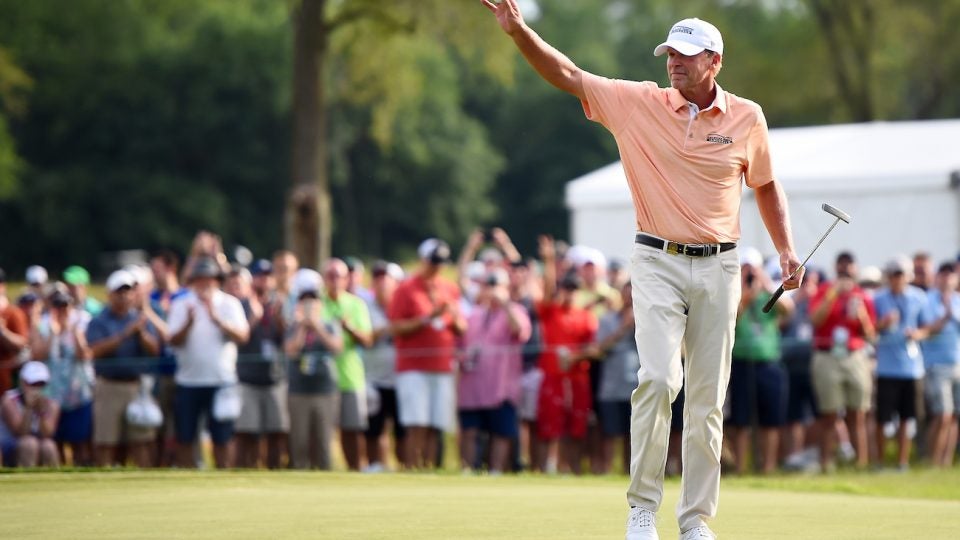 For the better part of two decades, Steve Stricker has looked down at an Odyssey White Hot 2 putter for nearly every putt of importance. It’s without a doubt the longest-tenured club in his bag and has been a part of innumerable professional wins, including the 2019 U.S. Senior Open.

There’s a reason why Stricker has continued to use the putter without a contract — until now.

Coming off his second major win of 2019, Odyssey announced a putter-only deal with the 52-year-old. The deal makes Stricker an Odyssey staff professional when he’s on the Champions Tour, meaning the putter manufacturer will be able to use his name and likeness when he wins. The current agreement does not, however, extend to the PGA Tour, where Stricker continues to play a reduced schedule.

The deal gives Odyssey, which currently boasts more worldwide putter wins and the highest usage in professional golf, one of the premier names on the Champions Tour. 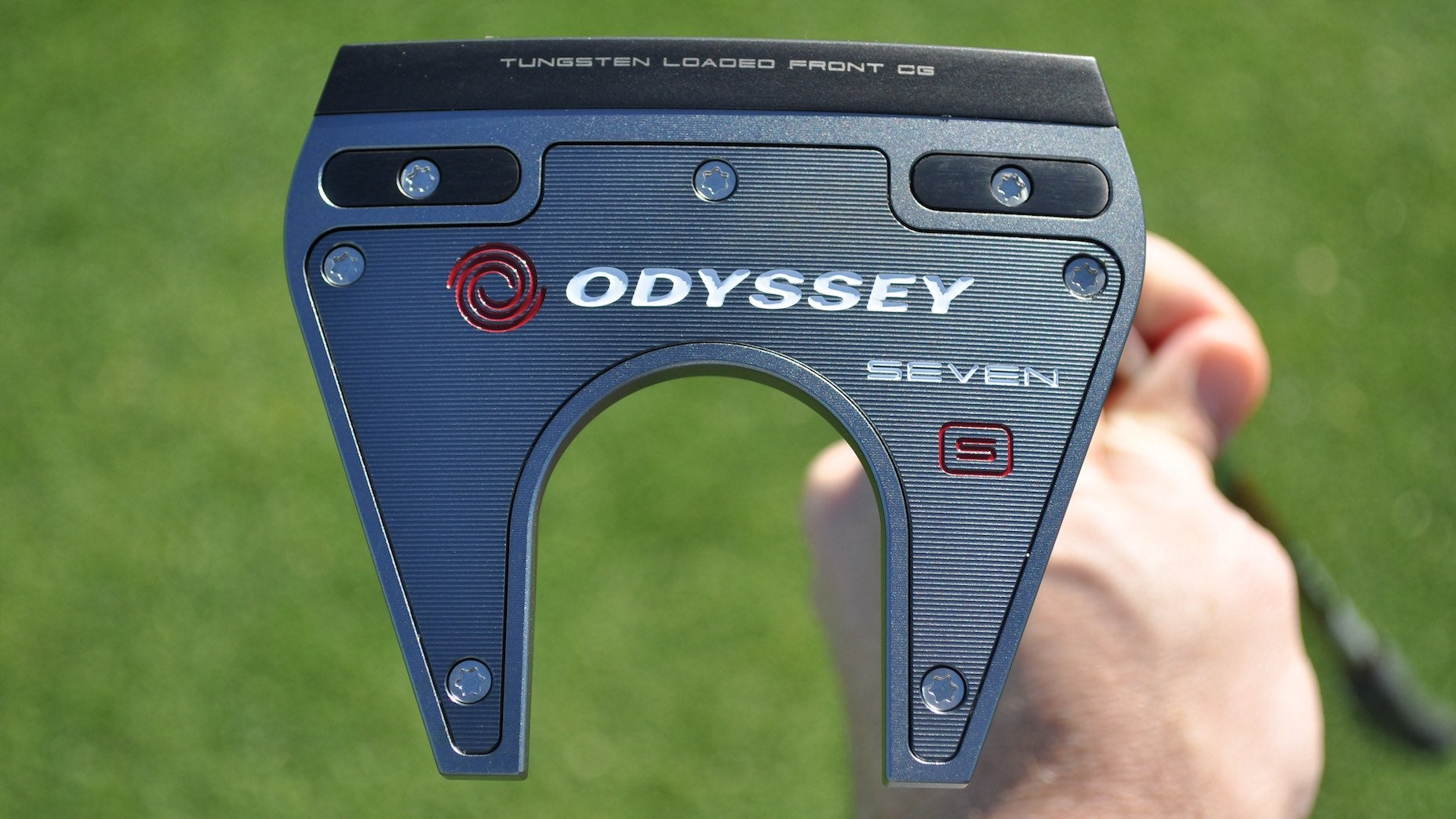 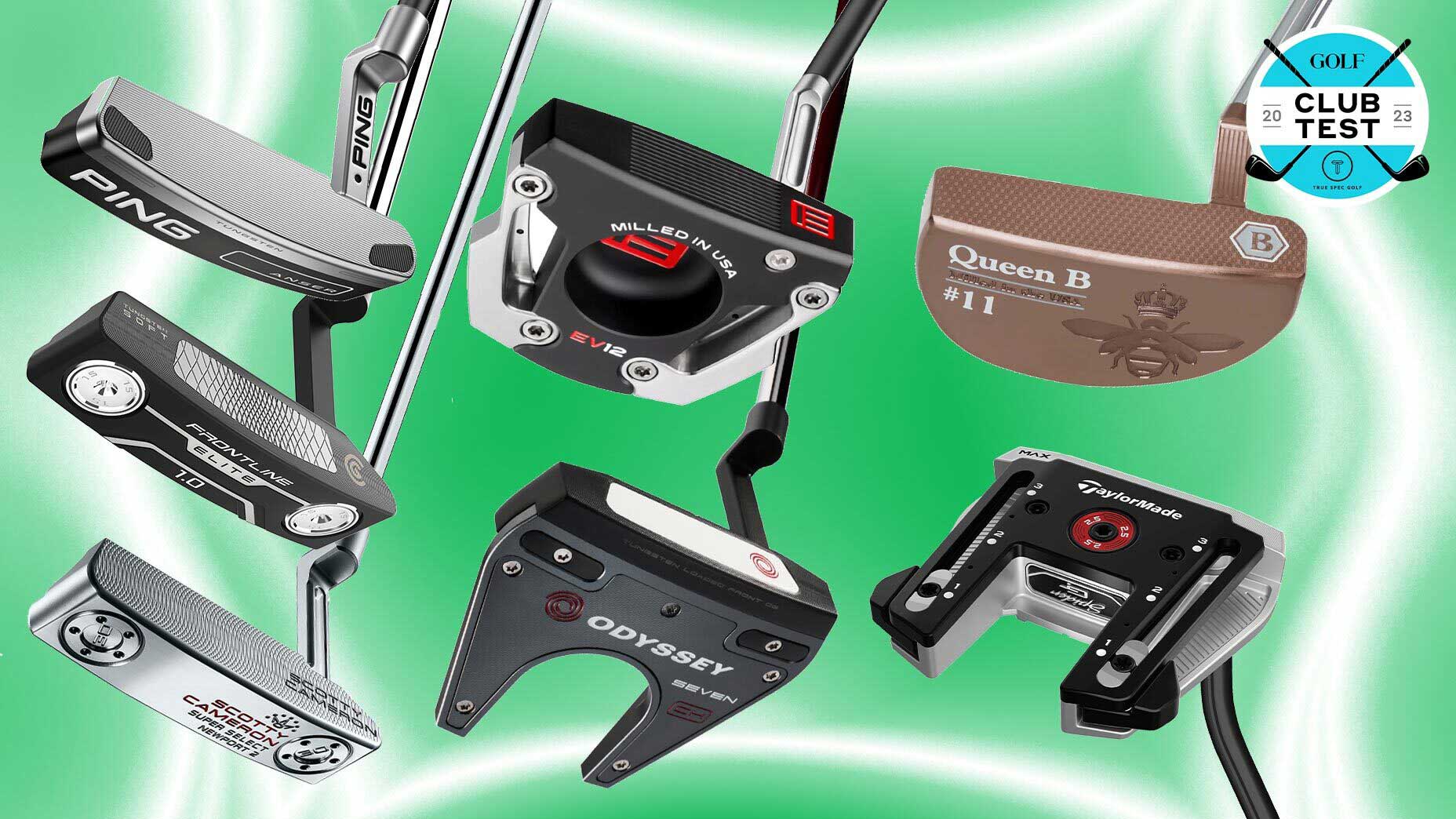 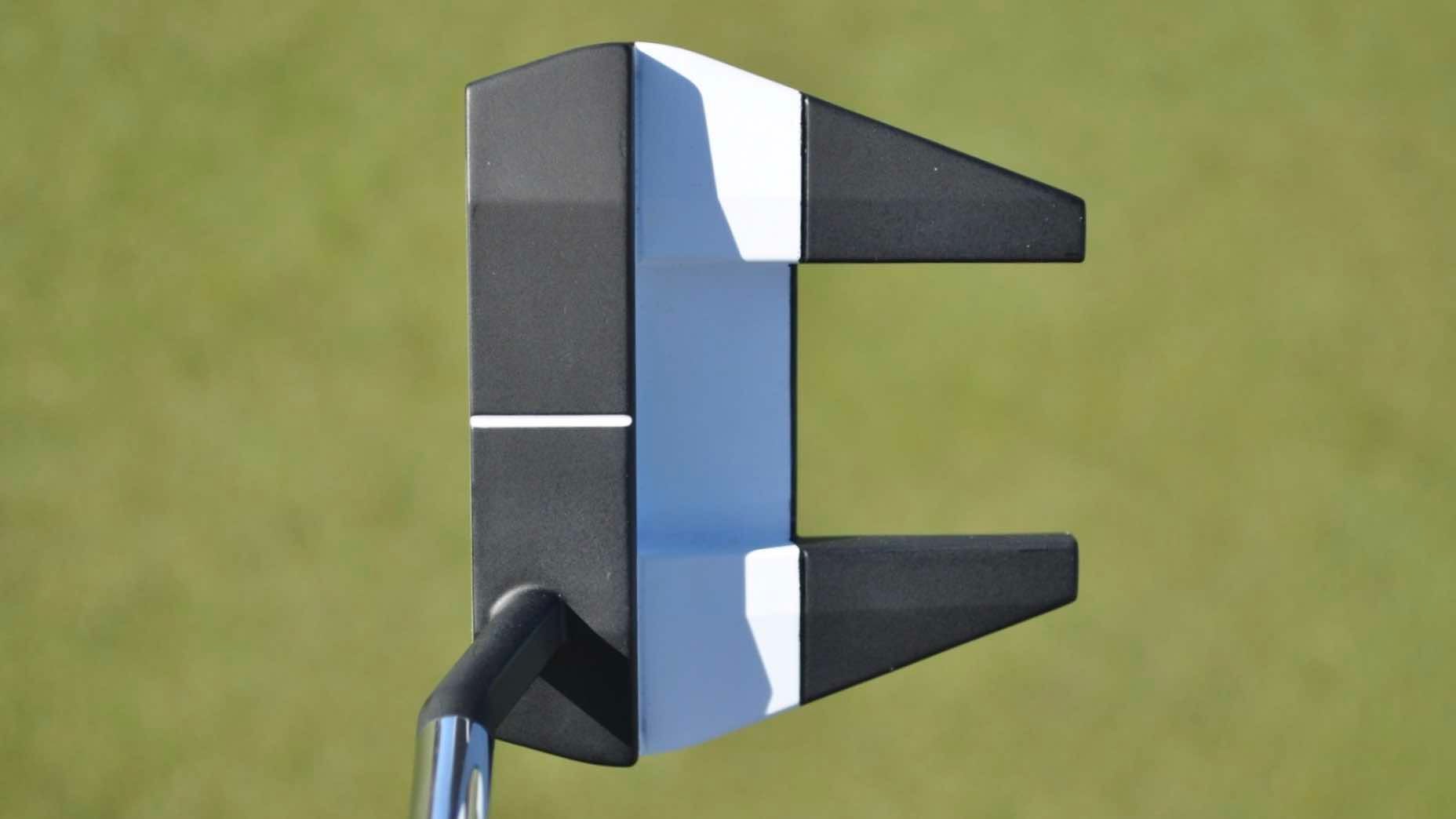 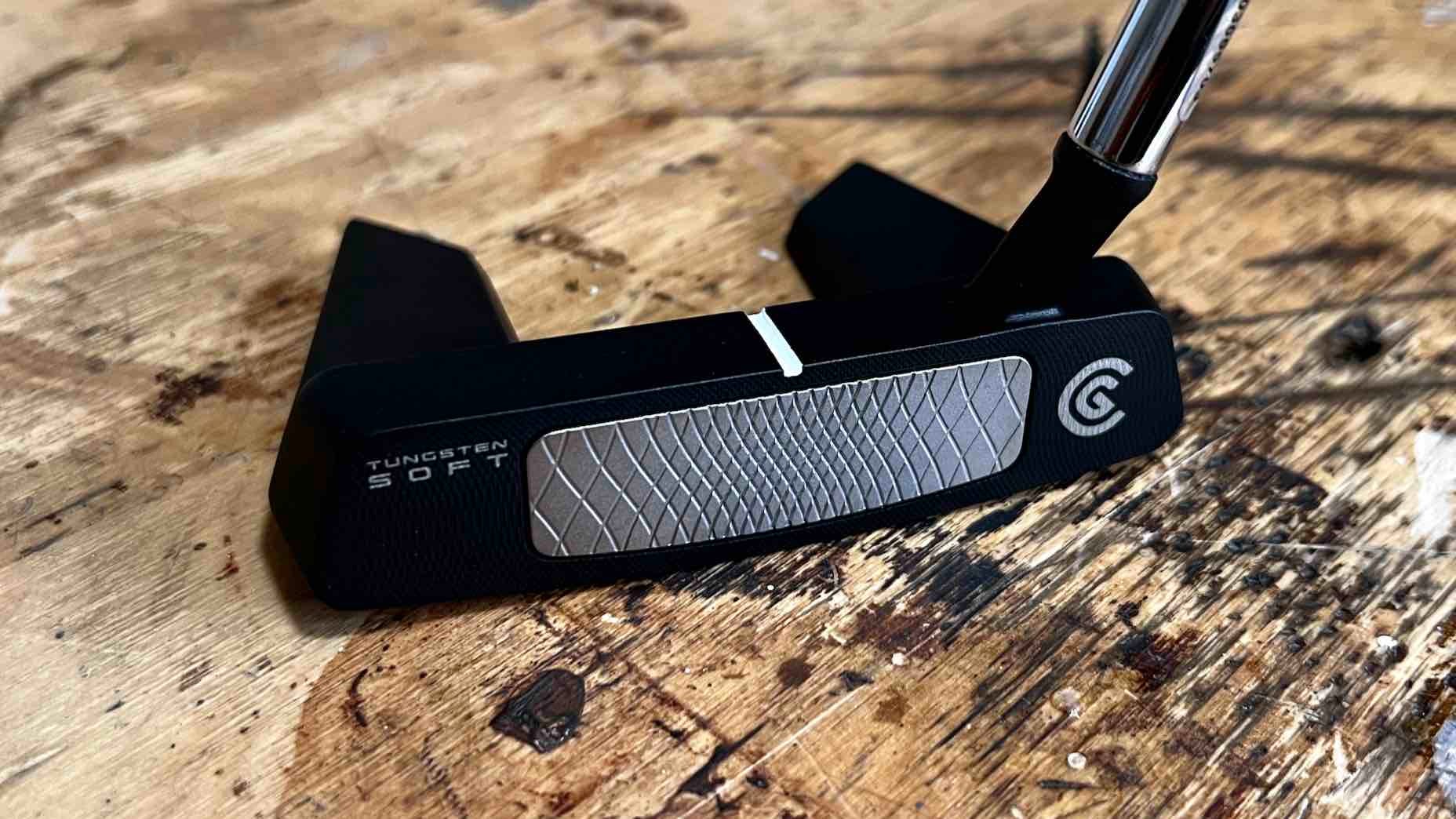 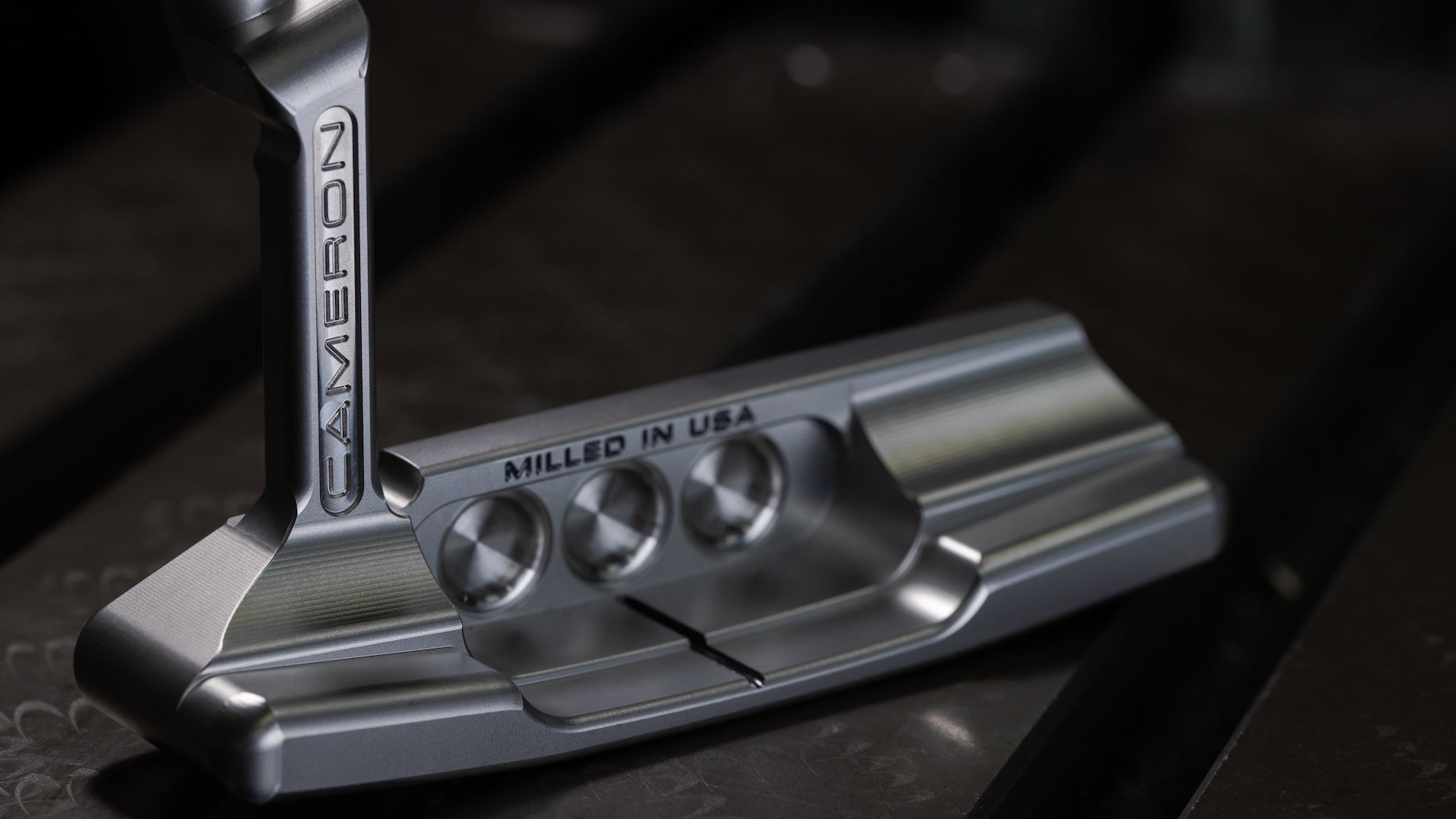