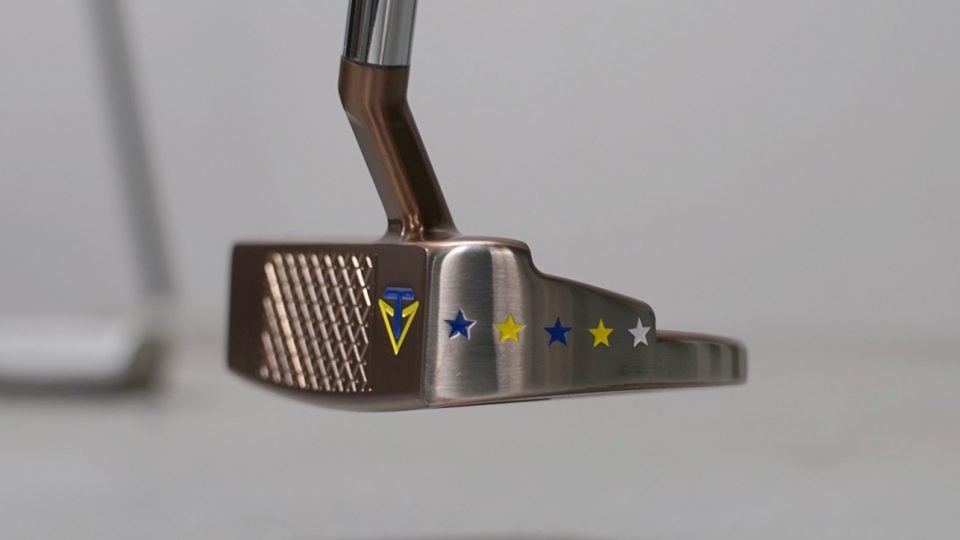 Sergio Garcia will once again represent Team Europe at the Ryder Cup. This time, though, he has a new weapon in his bag: a custom putter from Toulon.

Garcia has played an Odyssey Toulon Atlanta putter all season. Recently, he asked the Toulon folks to work him up a new flatstick in a rose gold finish.

But when Garcia received the package, he was surprised by what he found. Instead of one putter, the company made him two — and they weren’t just any putters. Each club was decked out in custom colors and stamps. 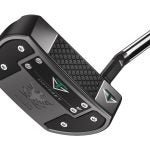 You may also like ClubTest 2018: Odyssey Toulon Atlanta putter review

One of the new putters wears the colors of Garcia’s homeland, Spain. But the other one is a real stunner, featuring blue and yellow paint in honor of the European Ryder Cup team. Toulon’s experts added stars around the edge of the putter head representing each of Garcia’s Ryder Cup appearances.

There is even a star for the 2010 Ryder Cup. Garcia did not make the team as a player that year but did serve as a vice captain. The color of that particular star is white, unlike the others, a unique feature that didn’t get by Sergio.

“I would have loved for that one to be a different color.”

Watch Sergio show off the new putter below. 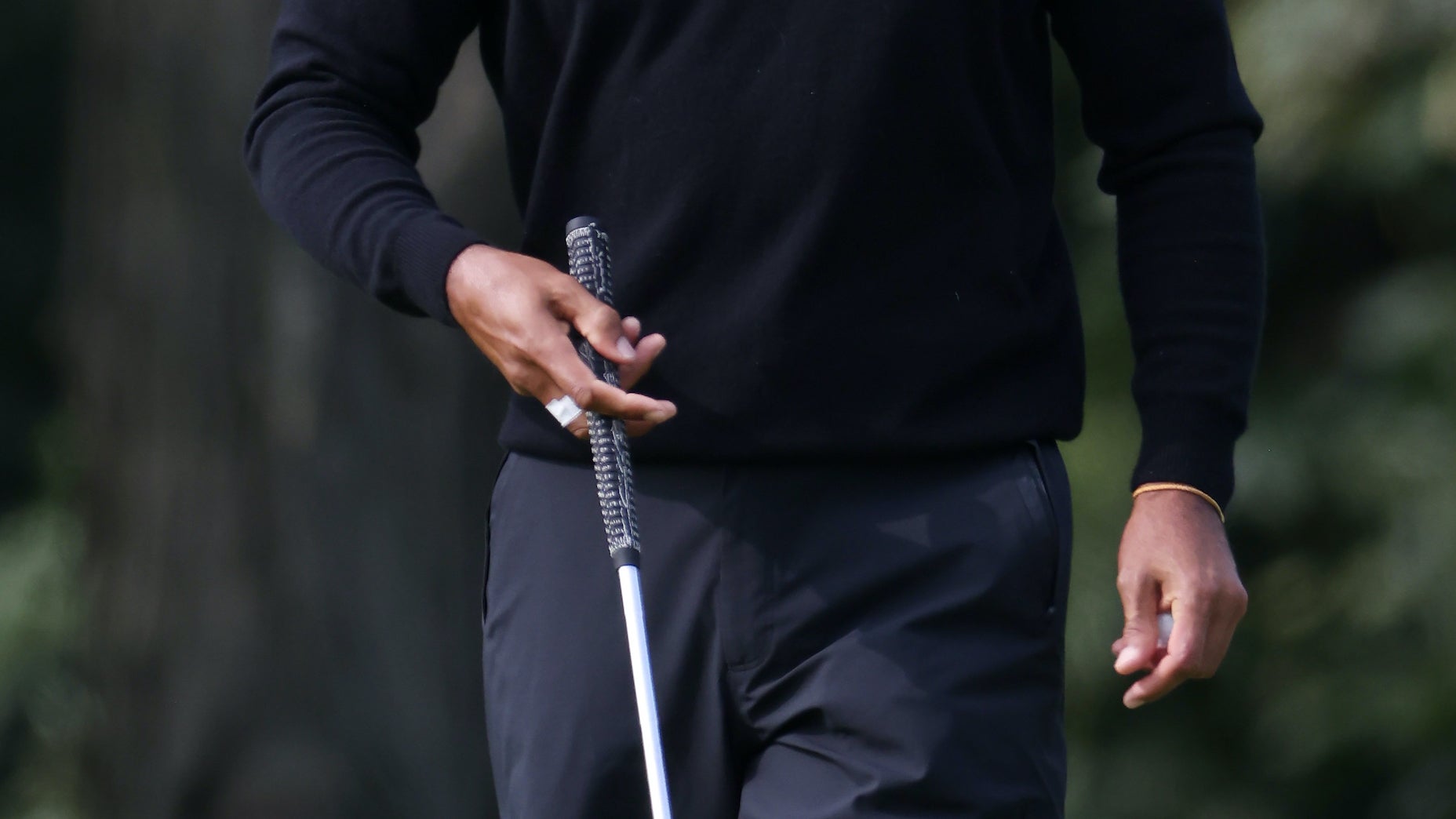 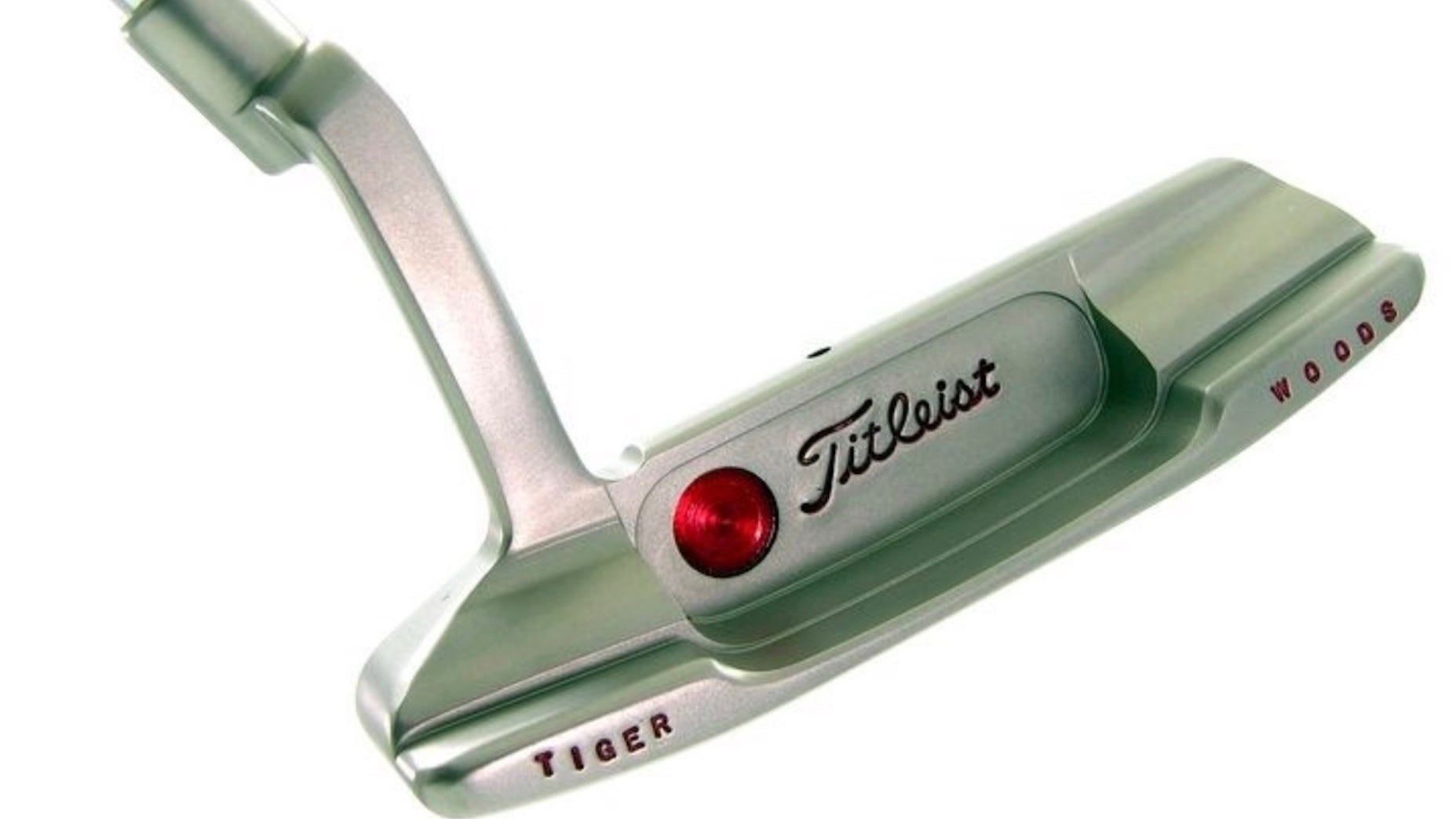 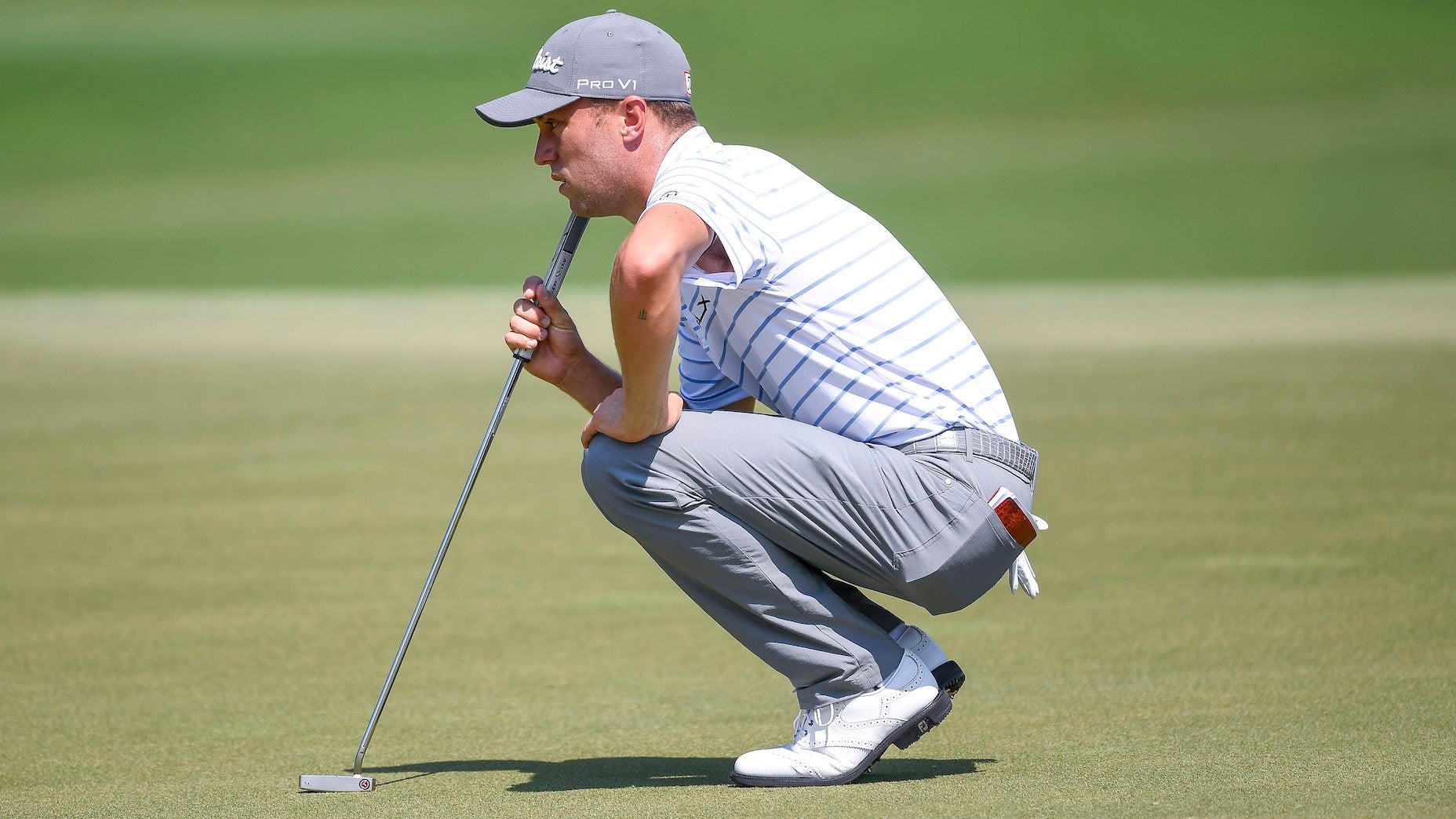 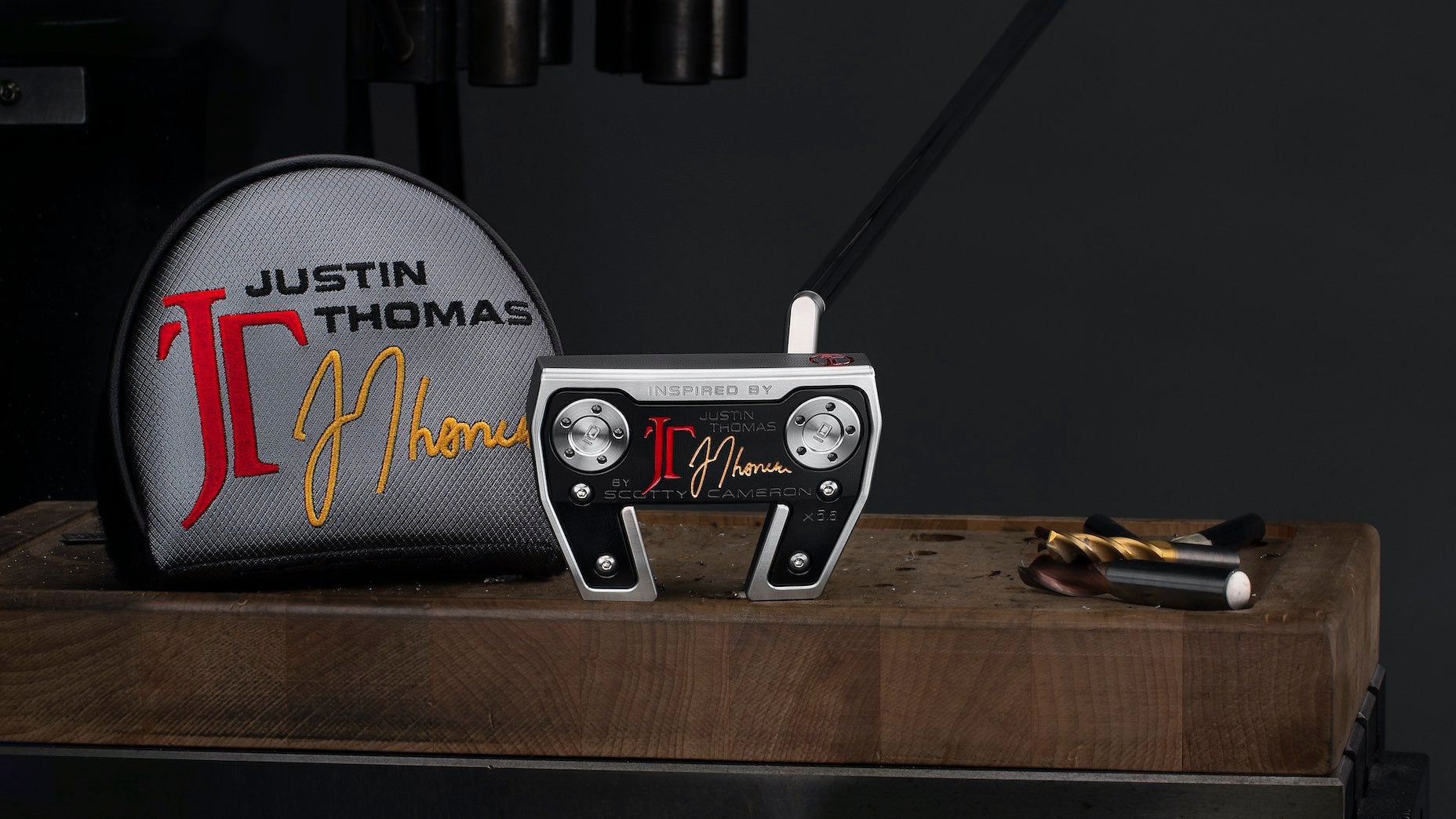 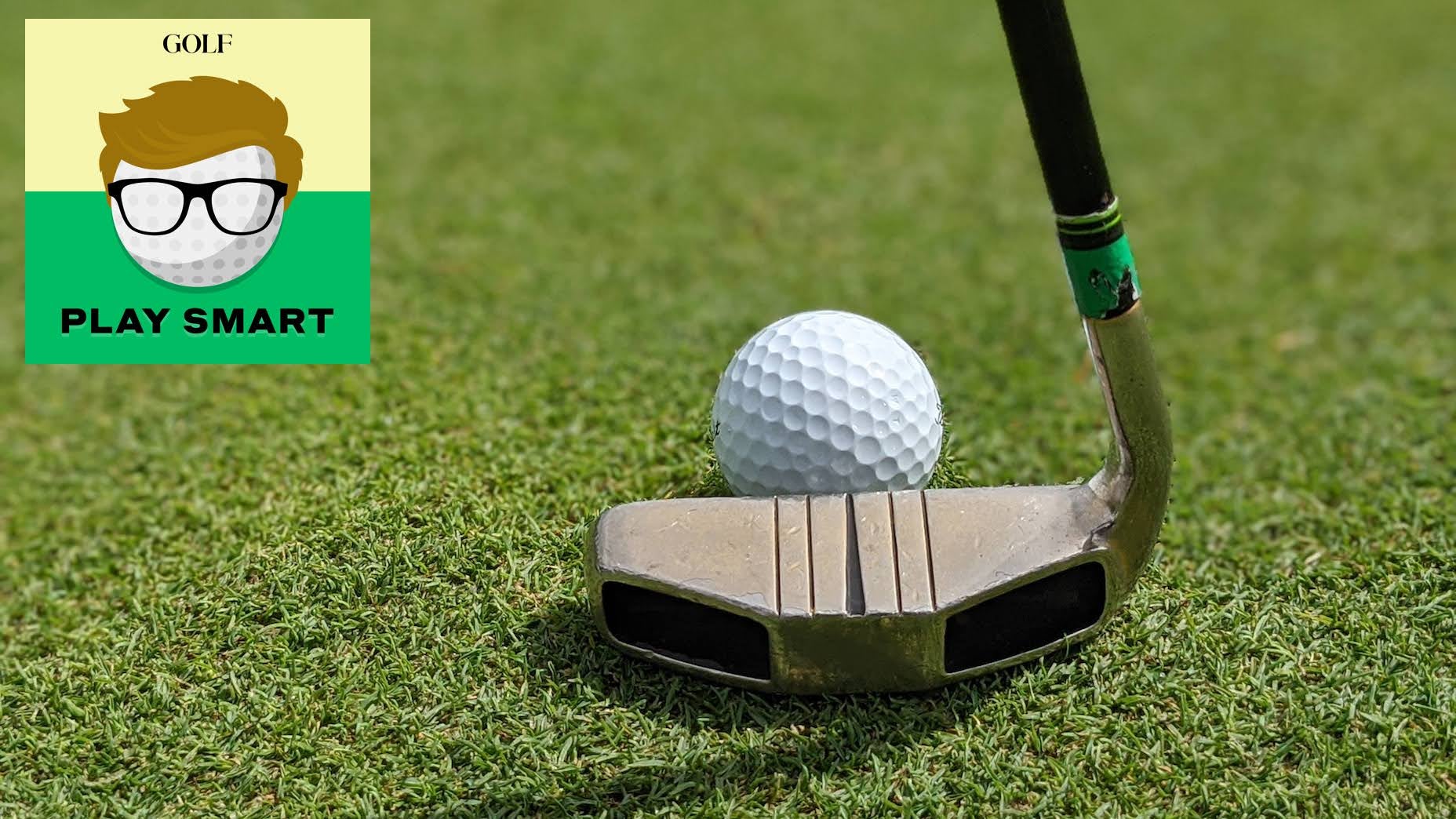