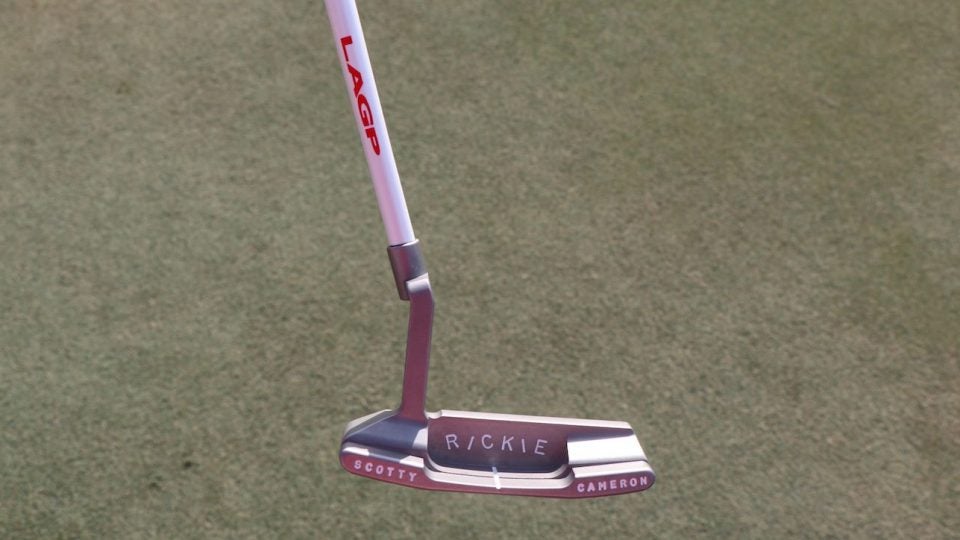 When it comes to the biggest names in professional golf, putter changes rarely fly under the radar. Tweak the head or even the grip (in Rory McIlroy’s case) and someone’s bound to notice. But save for a few eagle-eyed gearheads, Rickie Fowler’s changes flew under the radar at the Honda Classic.

Far as anyone could tell, Fowler was still using a Scotty Cameron Newport 2 GSS putter, but upon closer inspection, the sightline on the flange — instead of a dot on the topline — and Titleist stamp on the heel confirmed he was using a backup version of the putter. Something else was also different: the putter shaft.

With Bryson DeChambeau leading the charge, multi-material putter shafts have been increasing in popularity (and interest) in the professional ranks over the last year. Along with DeChambeau, Kevin Na won in Las Vegas earlier this season with an LA Golf OZIK putter shaft.

Fowler added his name to the list of players using an LA Golf putter shaft when he gave the multi-material “TPZ One 35” a shot during the second round of the Honda Classic and promptly gained 2.695 strokes on the field.

According to John Oldenburg, LA Golf’s chief product officer, Fowler was seeing issues with both loft and lie angle at address and delivery that he hadn’t seen before. Hoping to find something that could help him deliver a more consistent stroke and tighter dispersion, Fowler had a backup version of his putter built with the shaft.

Compared to a standard steel putter shaft, Fowler’s “TPZ One 35” shaft is able to generate increased stability with the help of exotic materials, including one in particular called “Zylon” that costs roughly $2,000 per pound and was most recently used in the company’s TPHDe driver shaft to help stabilize the structure and strengthen the tip without adding overall weight.

Other high-end materials are also positioned in strategic spots to keep the head from twisting at impact, while an internal laminate dampening technology was added to give the shaft a smooth feel at impact.

Fowler finished T18 at Bay Hill while ranking 32nd in strokes gained: putting (+1.001) with the new build in its first full run. Chances are it gets another shot as Fowler ramps up his preparation for Augusta.

Something special in the works

With Justin Rose no longer playing Honma’s TR20B irons, Kevin Chappell became the lone user at Bay Hill. Chappell’s set is one of four milled by Honma, but it’s likely not the final set he’ll land on when it’s all said and done. Chappell has a complete one-off set at home that he’s currently working his way into at the moment. 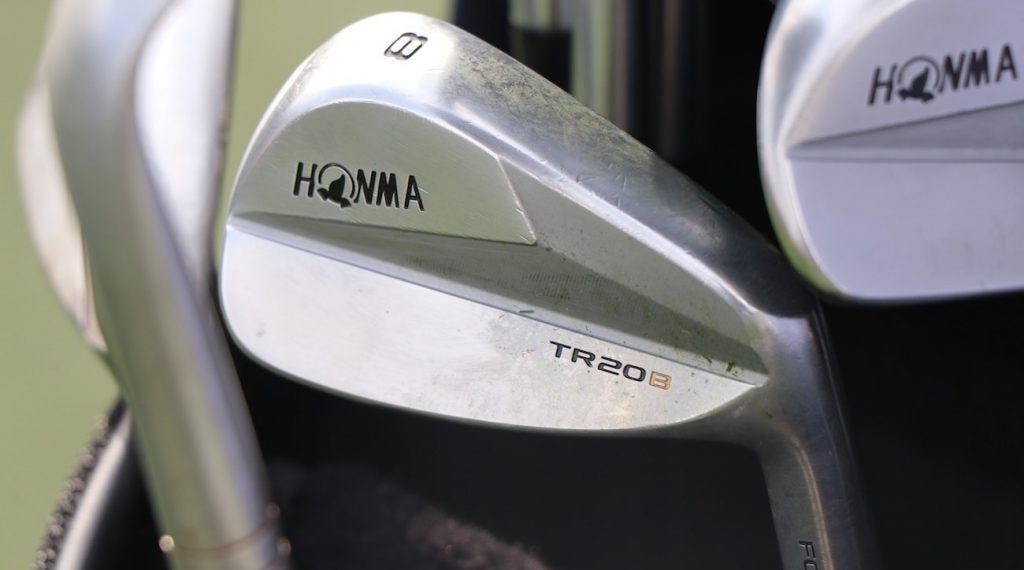 The set has a modified center of gravity that was raised slightly higher to help generate more spin without altering the launch window he’s accustomed to seeing with his irons.

End of the road?

Justin Rose and Honma appear to be on the verge of ending their equipment relationship after Rose played the Arnold Palmer Invitational without a single Honma club in the bag. A Honma representative confirmed to GOLF.com that both parties would be making statements on Monday, all but assuring a mutual separation is imminent. Rose signed a multi-year equipment deal with Honma in 2019.

In the span of three starts, Rory McIlroy went from altering the length and grip on his TaylorMade Spider X putter to reverting back to the original specs. What started as a one-week length adjustment at the Genesis Invitational — from 34 to 35 inches — turned into a grip change the following week at the WGC-Mexico Championship. When neither change produced the result he wanted, McIlroy chose to scrap the project. 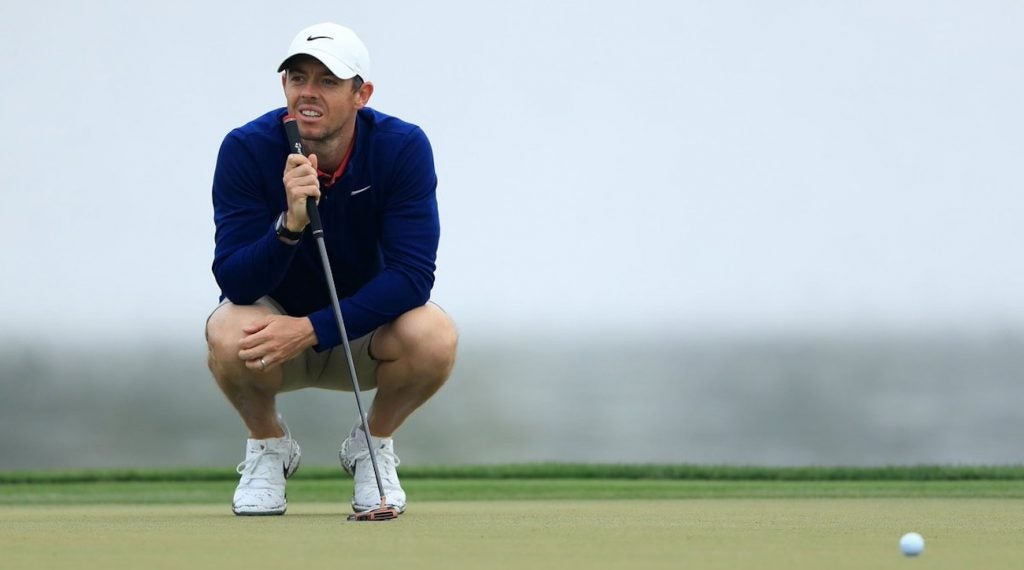 McIlroy’s usual 34-inch Spider X with the red cap putter grip was back in the bag at Bay Hill — a sign that his tinkering has likely been put on hold for the moment as he inches closer towards the Masters and the chance to complete the career grand slam.

A good putter is hard to come by. Just ask the countless professionals who’ve used more putters than they can remember — all in the name of finding something that could make a crucial 10-footer to win a tournament. Very seldom does anyone stick with the same wand, unless you happen to be Tiger Woods, Jack Nicklaus, Brad Faxon or Jordan Spieth. And even four of the best to ever roll a putt changed it up on occasion.

Which brings us to Matthew Fitzpatrick, who said so-long to his Yes! Tracy II at Bay Hill. The putter has been by Fitzpatrick’s side since he was 16 (he’s now 25) but was replaced briefly by a Bettinardi Proto BB1 Flow DASS Tour Department putter in 2018. 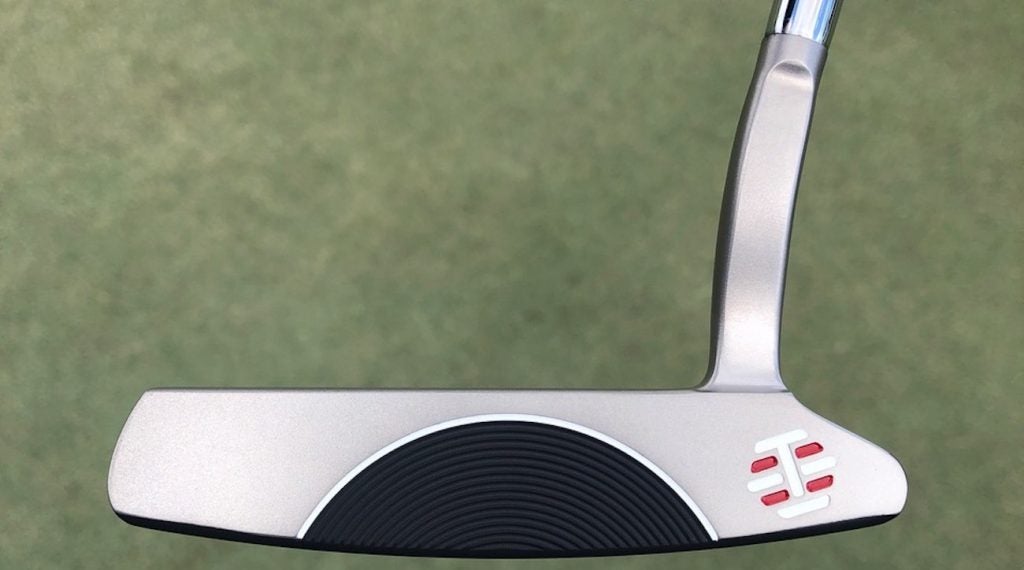 Bettinardi has been Fitzpatrick’s putter of choice when the Yes! putter misbehaves. Every version Bob Bettinardi has made for Fitzpatrick has featured a traditional milled face, with exception of the most recent putter he put in play.

With Yes! no longer in business — the putter manufacturer filed for bankruptcy in 2010 — Bettinardi was able to create a prototype that combined a traditional Anser-style head design with the popular Yes! C-Groove face technology found on Fitzpatrick’s Tracy II putter.

“Matt was struggling to find backups for his putter he has been using since high school because his old company is not in business anymore,” said Sam Bettinardi, VP of Bettinardi Golf. “He wanted to work with us, because he knew we could make this request happen. To have a player like Matt, 24th in the world and a very solid putter overall, feel comfortable to switch from a putter he’s used since he’s been 16, is a testament to our craft and we feel privileged to have his trust to get it done.”

Callaway and TaylorMade debuted special headcovers for the Arnold Palmer Invitational that honored the tournament’s namesake and the drink he put on the map. 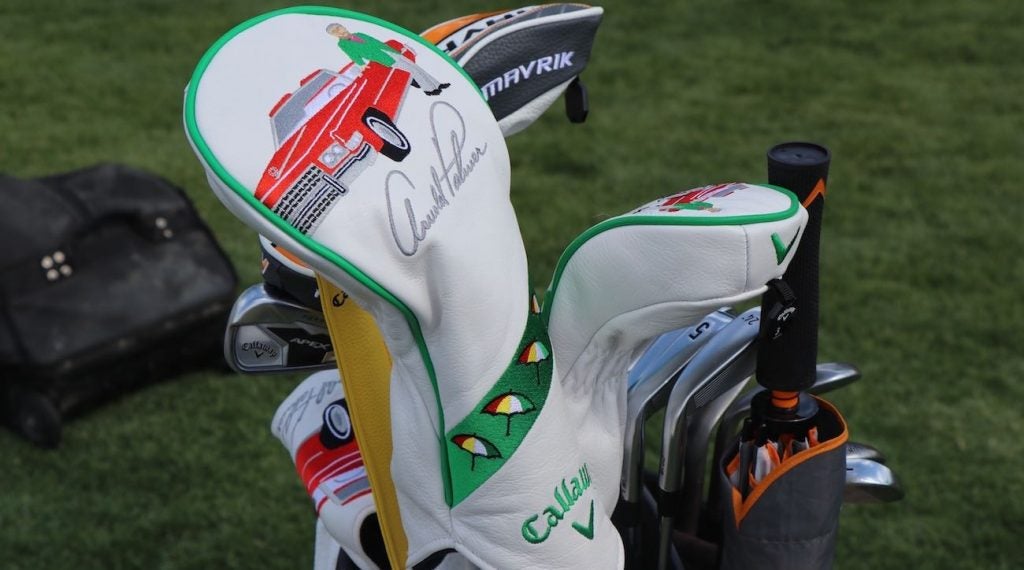 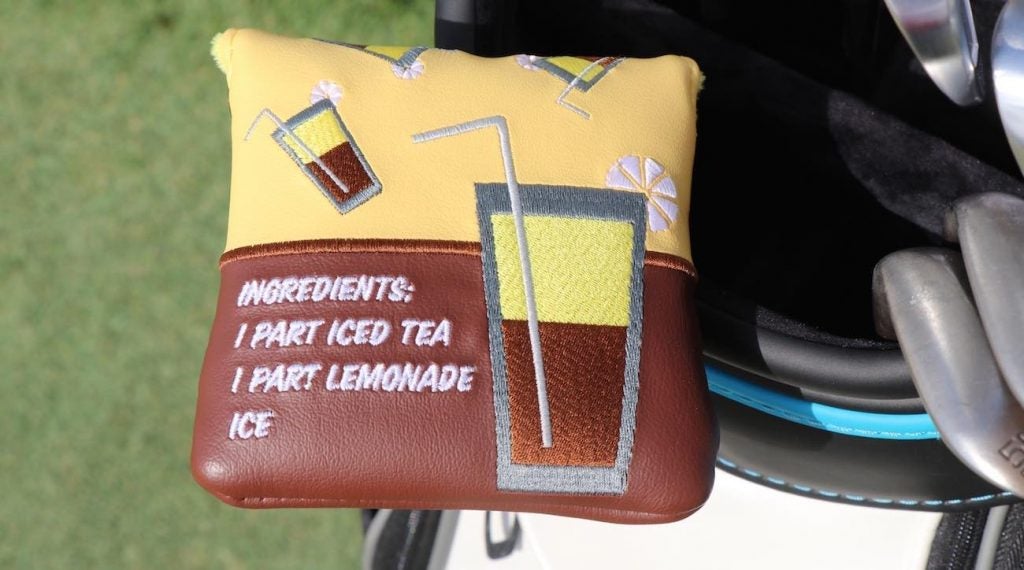 Quick-hitters: Billy Horschel, Chez Reavie left PXG because of a staffing shakeup … Titleist severed ties with Scott Piercy in the aftermath of two controversial Instagram posts. … Henrik Stenson’s trusty Callaway Diablo Octane Tour 3-wood resurfaced at Bay Hill, but according to the Swede, it wasn’t because he missed the sight of the fairway wood. He was merely trying to spec match the club to the Epic Flash Sub Zero he started using last October in Houston. 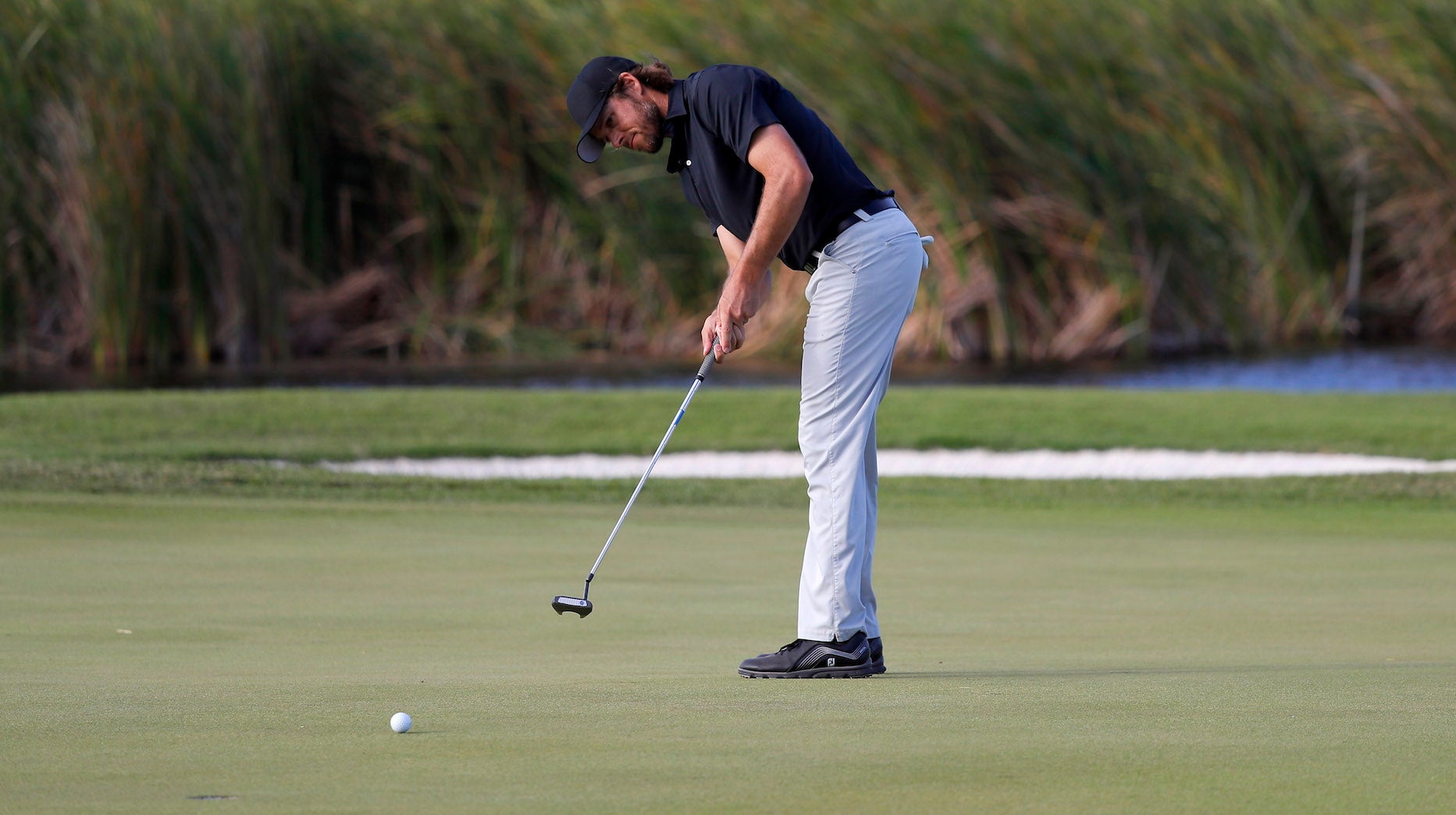 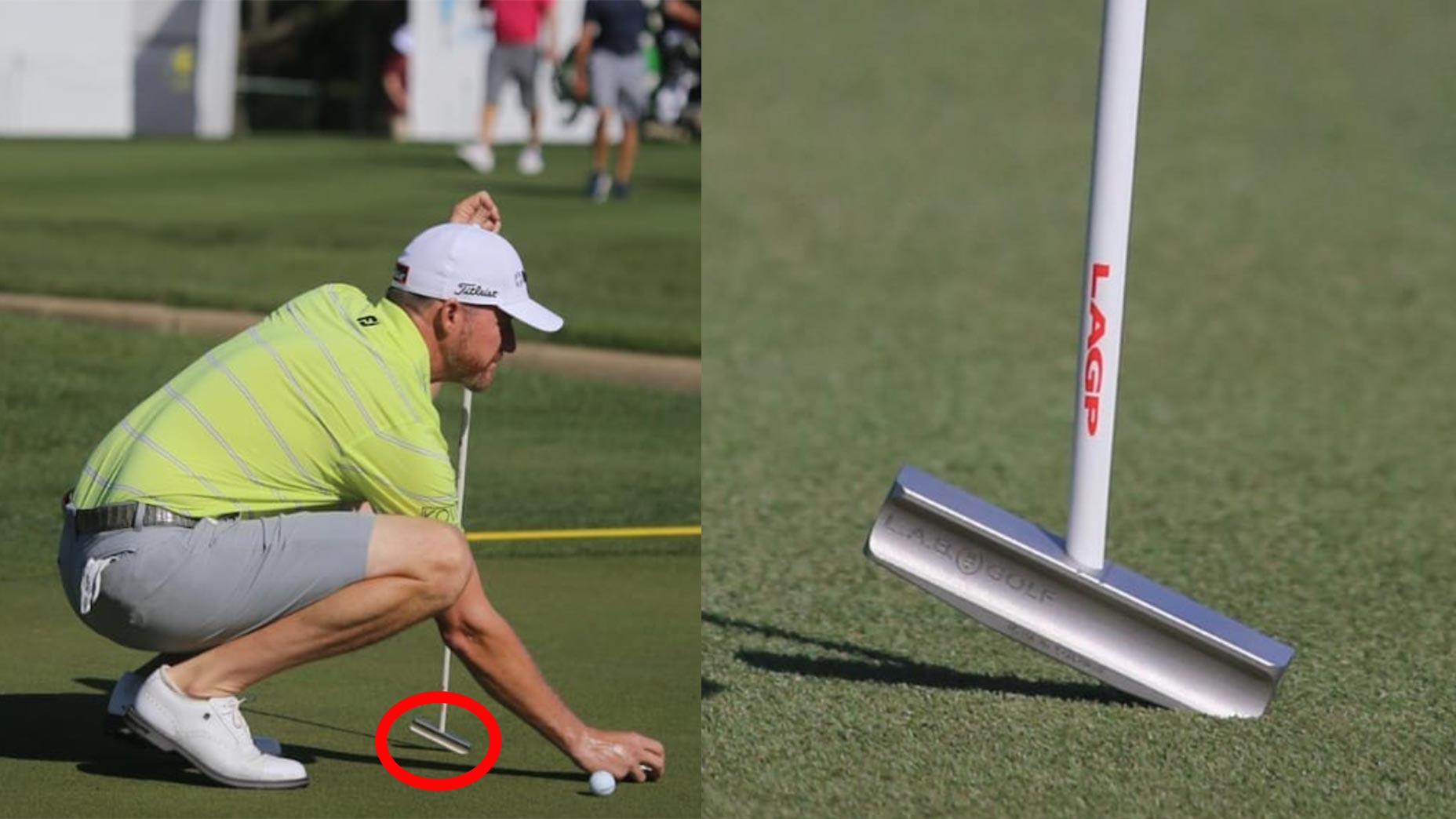 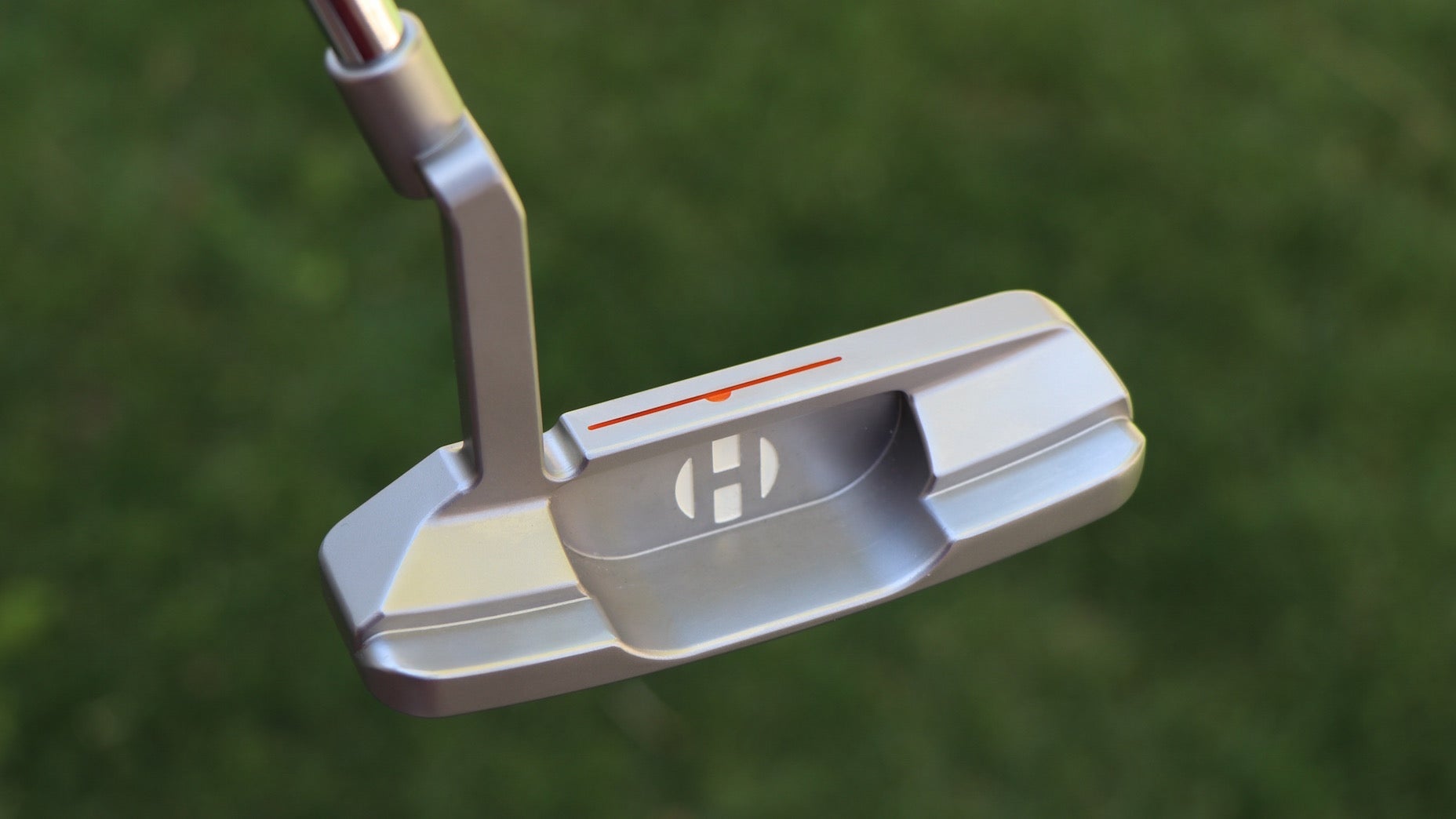 These precision-milled putters stand apart for their affordable price 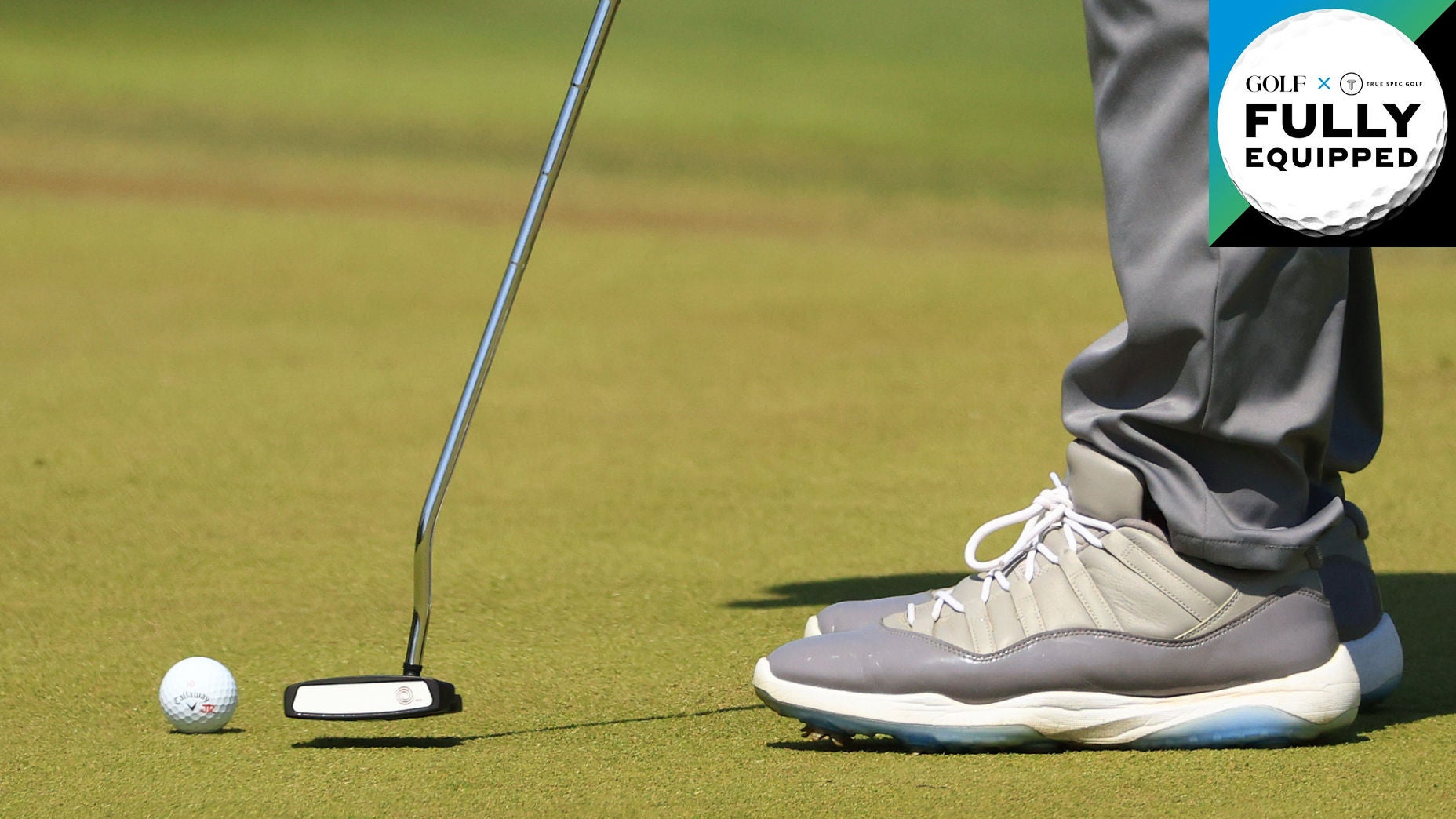 3 basics every golfer should know about putter MOI 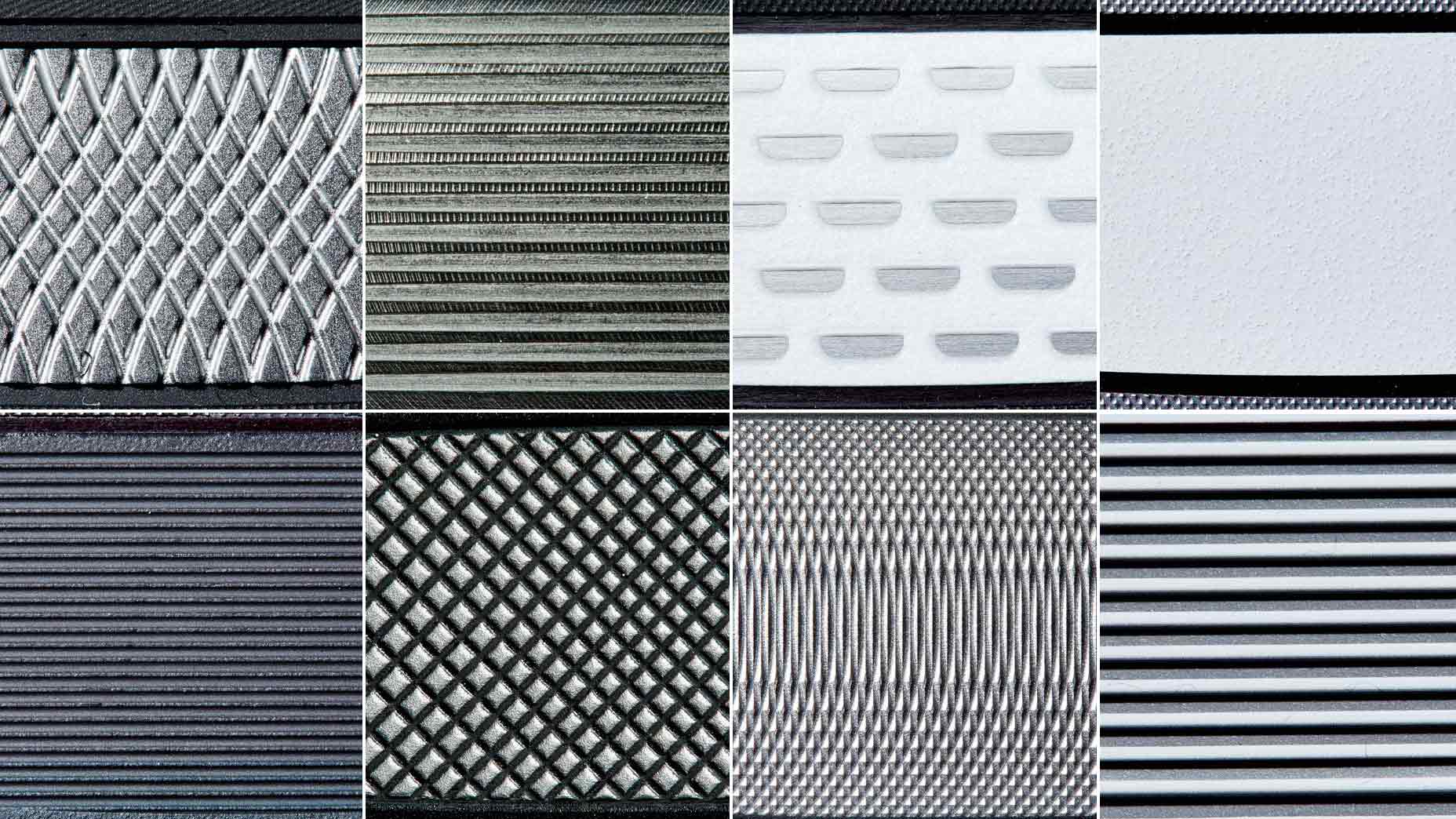 Ready for a close-up: These modern putterfaces can take your game to the next level

These precision-milled putters stand apart for their affordable price

3 basics every golfer should know about putter MOI

Ready for a close-up: These modern putterfaces can take your game to the next level