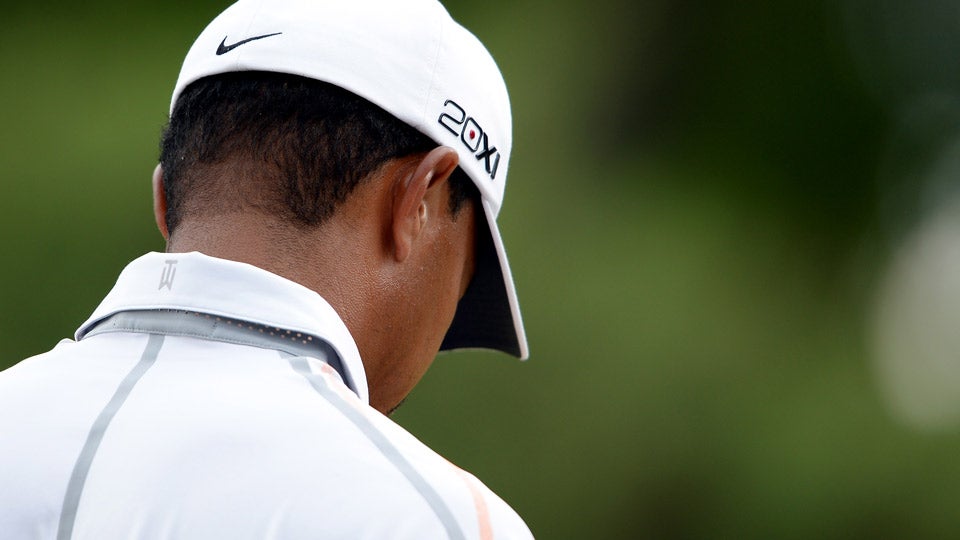 Tiger Woods has been Nike Golf's flagship pro since its inception.
Getty Images

Nike is exiting the clubmaking business.

And Tiger Woods’s golf bag is going to have a different look whenever he returns.

In a shocking announcement Wednesday afternoon, the sports equipment and apparel giant said that it intends to refocus its efforts on golf shoes and clothing, and away from clubs, balls and bags.

It remains unclear how this decision will affect Nike’s star-studded roster of golfers, which includes Tiger Woods, Rory McIlroy and Michelle Wie.

But Woods, for one, will be moving on. Reached by phone, Woods’s agent, Mark Steinberg, said he and Tiger were aware this announcement was coming, and that he will begin searching for a new clubmaker for his famous client.

“Tiger and I have had multiple conversations about what we’d do, and we have an organized plan in place,” Steinberg said. “The plan is continued rest and rehabilitation and we’ll sort out the equipment thing in due course. I’ll be in the process of doing that, effective immediately.”

Steinberg declined to reveal which clubmaker he’d first approach, but added: “He’s been a longtime icon of Nike golf and that’s not going to change one ounce. He’ll remain a loyal and enthusiastic icon of Nike.”

It’s likely that competing brands will pursue golf’s new free agents, with Woods, McIlroy and Wie chief among them. But Bob Parsons, the billionaire founder of GoDaddy.com who launched his own golf company, Parsons Xtreme Golf (PXG), in late 2014 and has since outfitted a handful of Tour pros with his high-end clubs — including two-time major-winner Zach Johnson, U.S. Olympian Gerina Piller and Senior PGA champion Rocco Mediate — says that he won’t be making any hasty decisions.

“For now I just don’t know what we’ll do about potentially signing any new players like Rory or Tiger that might be available, but I can say that within an hour of the announcement we had no less than 30 calls from people who have relationships with Nike Golf,” he said in a phone call Wednesday evening. “I think this situation caught a lot of people by surprise, and I’m going to let the golf community digest the news and then see the lay of the land.”

In a 141-word press release, Nike said it will continue forward with its golf shoe and clothing business while partnering with more of the world’s best golfers. However, Nike will be “transitioning” out of equipment.

“We’re committed to being the undisputed leader in golf footwear and apparel,” says Trevor Edwards, Nike brand president. “We will achieve this by investing in performance innovation for athletes and delivering sustainable profitable growth for Nike Golf.”

Parsons added that he never viewed Nike as a rival in the club business — PXG irons retail for about $300 per club, more than triple the price of a similar Nike stick — but instead sees a potential ally.

“I don’t compete with Nike on that end of the market, so from a business standpoint I’m not going to benefit from that company leaving the business,” he said. “I do look at it as an opportunity to possibly do business with them as a partner in the future, since they’re an awfully good company and a big player in the apparel and shoe markets.”

Nike was in the golf equipment arena a relatively short time. It began selling golf balls in 1999, and in May 2000, Woods ditched his old wound balata for the new solid-core Nike Tour Accuracy ball. One month later, he annihilated the field by 15 shots in the U.S. Open at Pebble Beach.

The company’s initial clubs were classic forged blades, followed by forged titanium drivers and, eventually, a full range of offerings. The list of Tour pro endorsees continued to swell through the years. Some of the game’s best players won major championships with Nike gear, including Woods, McIlroy and Wie.

Though Nike’s market share in clubs, balls and bags grew slowly but steadily over the years, it never achieved a dominant position in the marketplace. 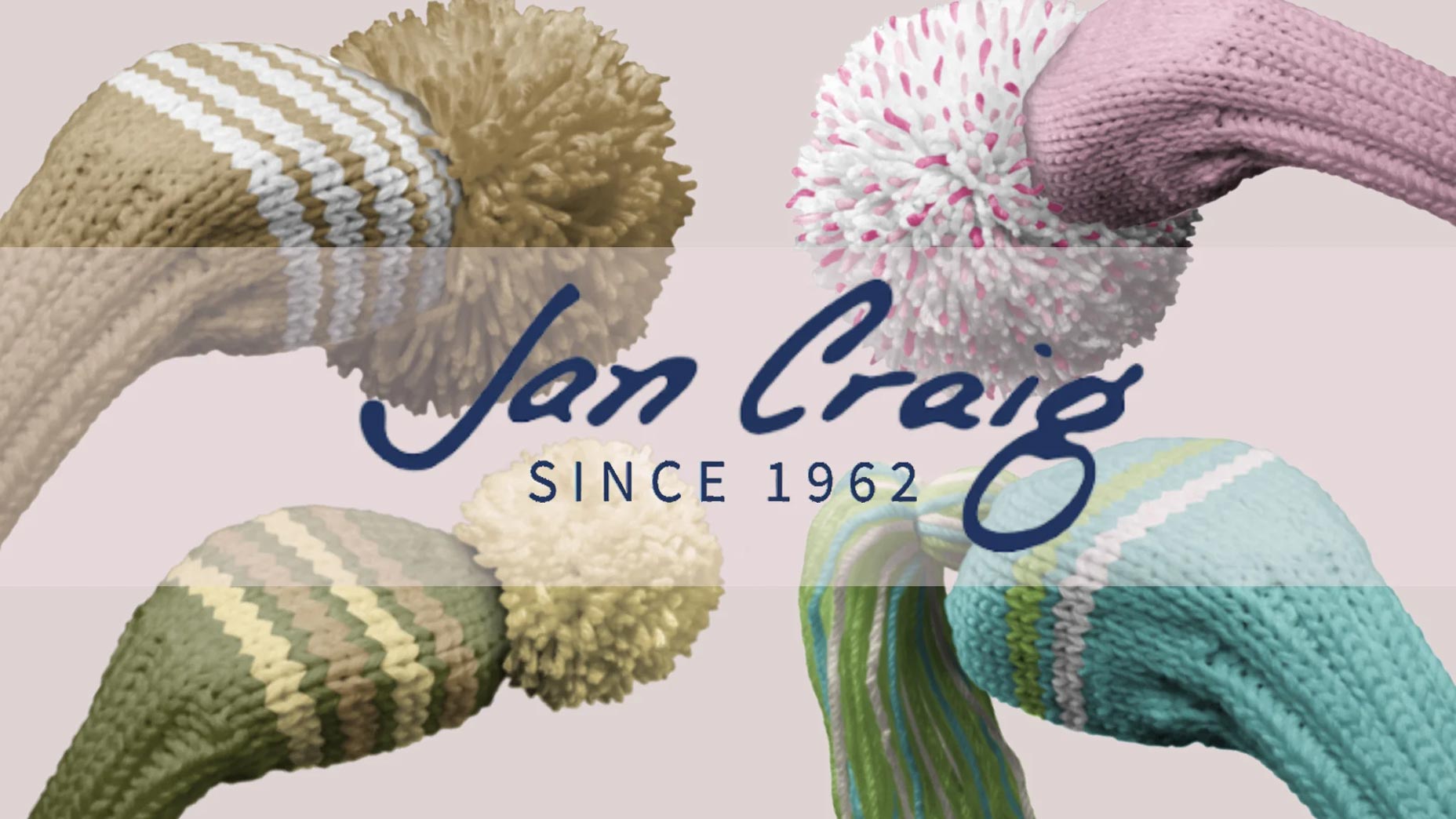