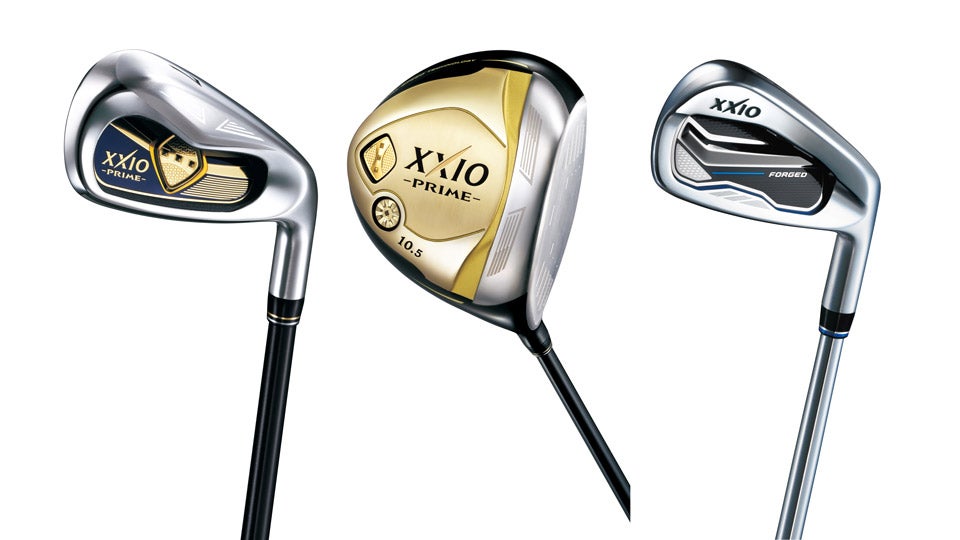 XXIO is a primo, high-end golf club brand in Japan (also part of the Cleveland/Srixon group) that’s making a serious push in the US market with a whole crop of new gear.

The XXIO Prime line includes woods and irons and is aimed at players looking for lightweight performance, increased clubhead speed and distance, and a bit of a draw bias to straighten out the old banana ball.

The XXIO Prime driver ($849) is available in 10.5° and 11.5° lofts and features a super lightweight (36g), 46″ shaft designed to maximize speed for players with moderate-rate swings. A larger sweetspot comes from a cup face design with a bigger, thin area in the clubface as well as a wider footprint from heel to toe. Extra ballspeed and a bit more forgiveness come from a sole channel that increases face flex on strikes away from the center of the clubface.

In addition to all the impressive technology is the placement of a 4g stainless steel weight in the heel portion of the sole, making it easier to square the clubface through impact and promoting a draw bias for lower spinning right-to-left shots.

XXIO Prime fairway woods ($579/each) and hybrids ($379/each) are also available, both packed with their share of design features that promote faster ballspeed and distance. Like the driver the fairway woods (15°, 18°, 21°) are built with a cup face design for faster ballspeed at impact and a lightweight shaft (38g) for quicker swings. A shallow-back design leads to a lower, deeper CG for improved launch angles and higher MOI while a 2.5g stainless steel weight in the sole promotes a draw bias. 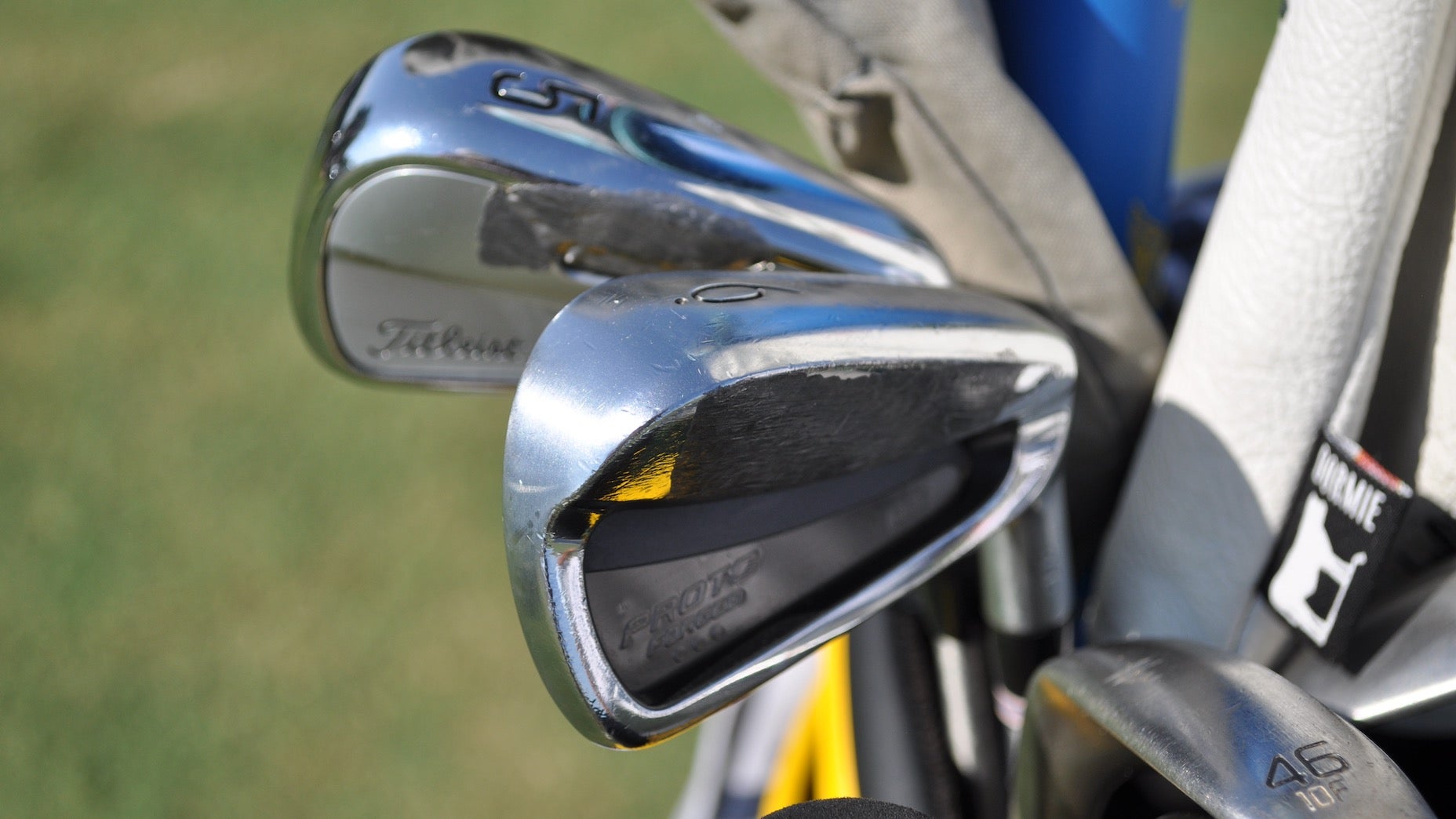 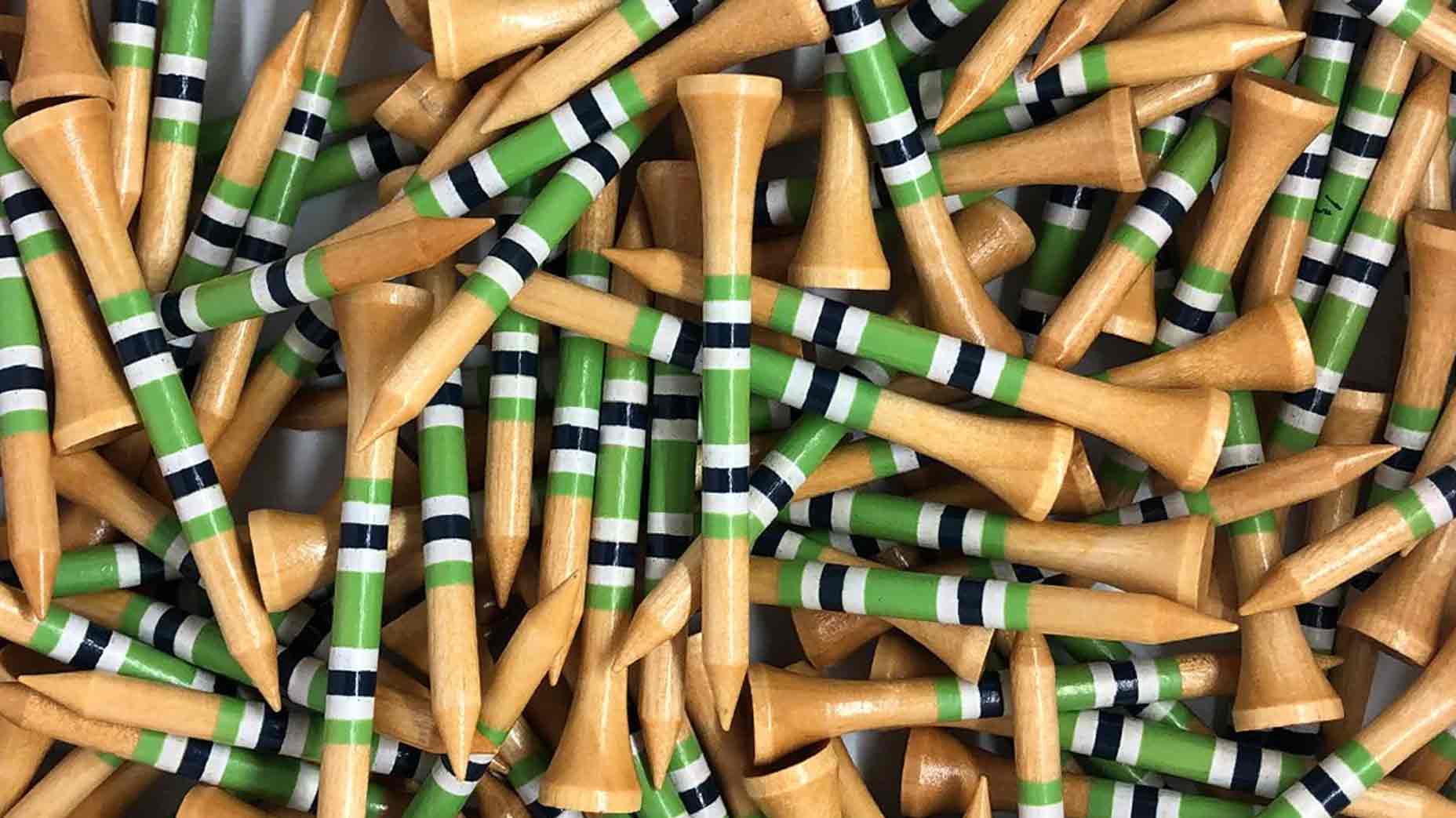 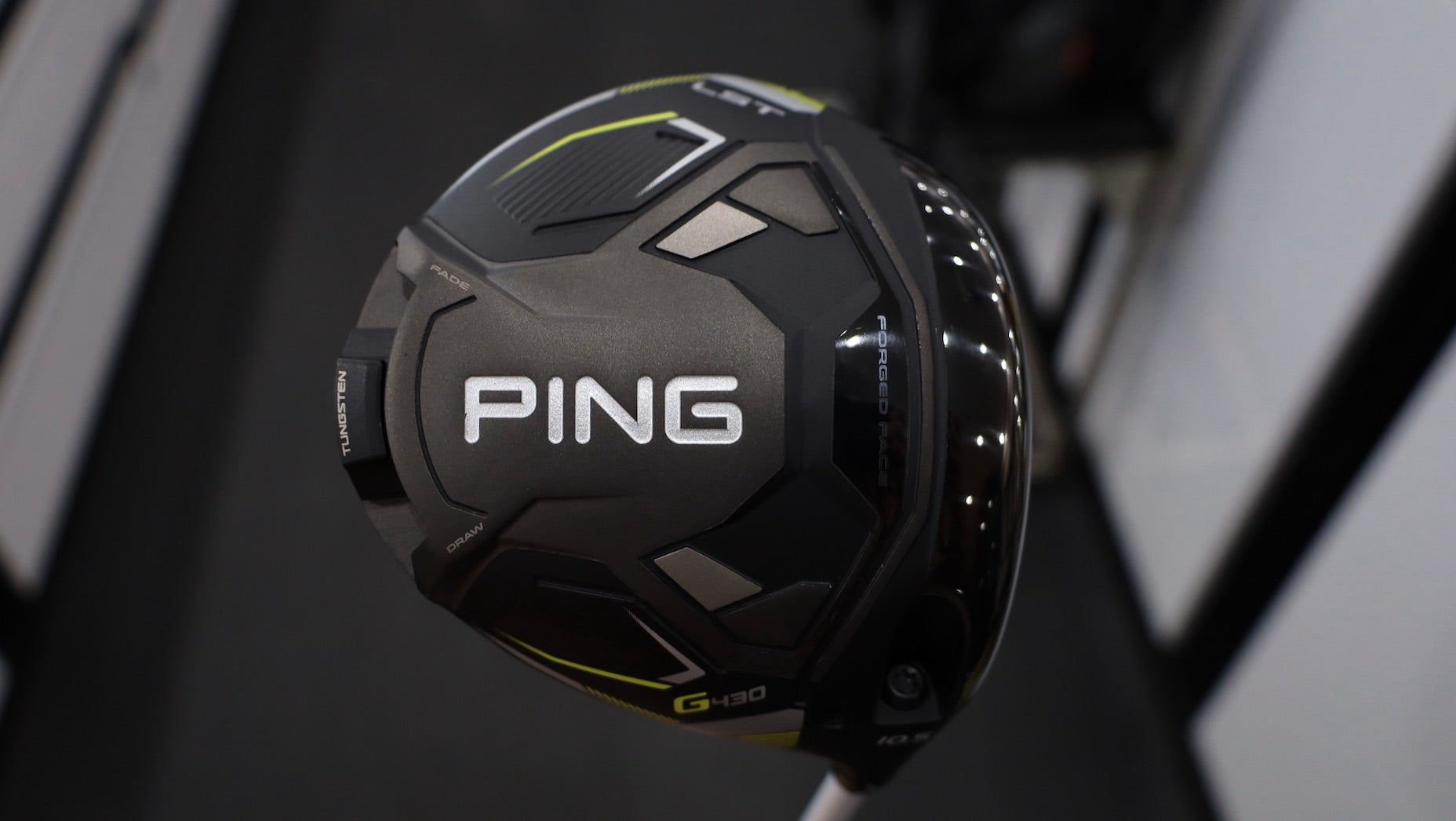