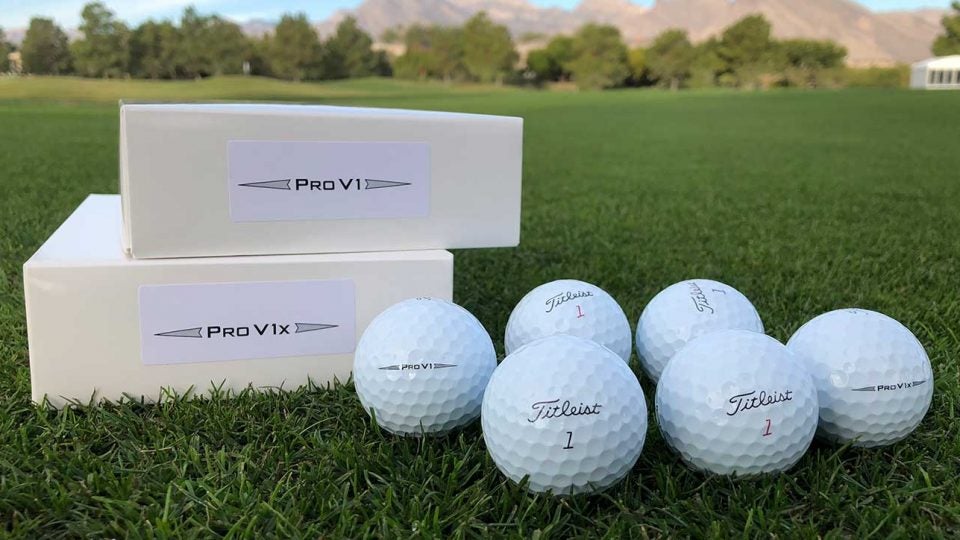 The PGA Tour heads to Las Vegas every year, but the newest from Titleist and its Pro V1 and Pro V1x golf balls arrives every other year.

This is one of those years.

Titleist’s new Pro V1 and Pro V1x prototypes will be available to players for the first time in competition at this week’s Shriners Hospitals for Children Open at TPC Summerlin. Players will test the new balls in practice rounds as Titleist’s Golf Ball R&D team runs its own tests before the newest models hit the market.

The original Pro V1 prototype was first introduced at TPC Summerlin in 2000. Forty-seven players used it at that year’s Invensys Classic. Now, the balls are used by roughly 70 percent of the field at Tour stops.

An official release date for the balls has not yet been announced, but Titleist has historically launched its new Pro V1 and Pro V1x models the week of the PGA Merchandise Show, which this year begins on Jan. 22, 2019.