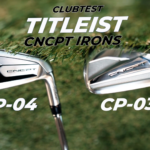 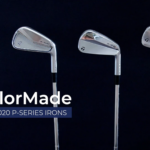 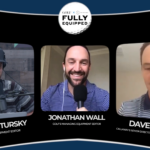 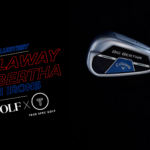 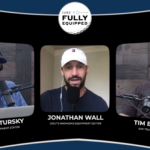 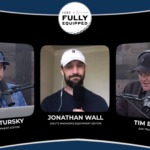 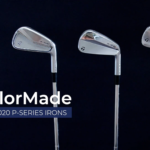 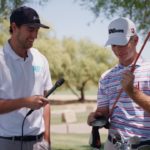 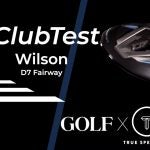 Golfers ask a lot from forged cavity back irons; they want compact head shapes, minimal offset, good feel, sound,and trajectory control, but still with a bit of forgiveness. In 2016, Wilson released its FG Tour V6 irons that checked those boxes. That’s why pro golfers such as Kevin Streelman, Kevin Tway and Padraig Harrington have employed the FG Tour V6s on Tour.

The new irons have what Wilson calls a “Tri-Brace Stabilizer” design, which is basically a structural system that connects the center mass of the head with the outer frame in three locations; the heel, the toe and the topline. This allows the irons to have more stable toplines and faces, according to the company. Wilson also says the three-point connector system in the back cavity helps to improve sound at impact.

For greater forgiveness, the Staff Model CB irons utilize 20 grams of Tungsten in the toe sections of the mid and long irons to enhance stability and lower center of gravity (CG). For more consistent performance, they also have precision milled faces.

For more on the latest gear news and information, check out our latest Fully Equipped podcast below!