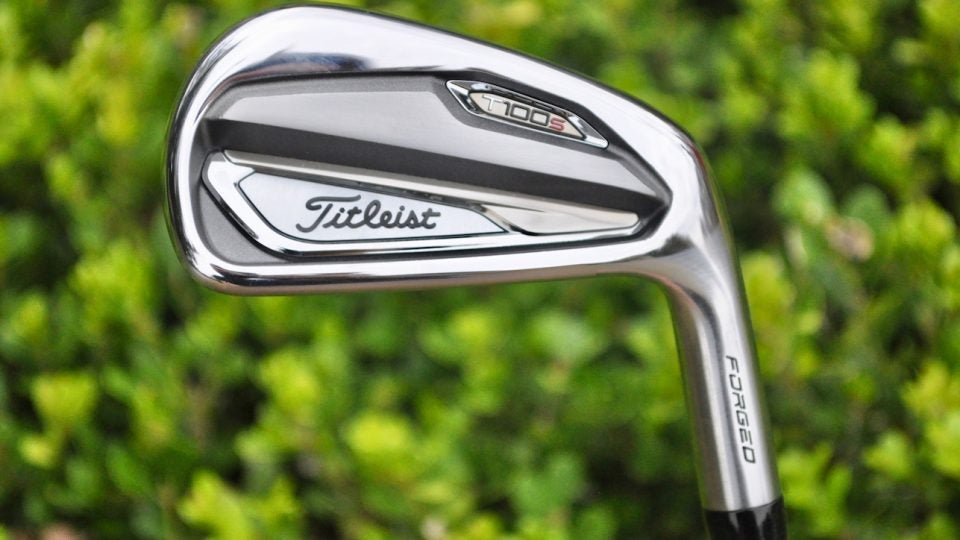 Based on feedback from fitters across the country, Titleist learned there’s a certain group of golfers who enjoy the new Titleist T100 irons but want to hit it a little farther. With that fitter research in mind, Titleist launched new T100•S irons, which are engineered 2-degrees stronger than the original set.

“The player distance category has exploded in recent years,” explained Josh Talge, Titleist’s vice president of golf club marketing. Within that ever-growing group of golfers who desire a player-distance iron are the golfers who want a pure forged feel – without a hollow cavity design – but who also want more distance. That’s where the added benefit of a stronger iron loft comes in handy 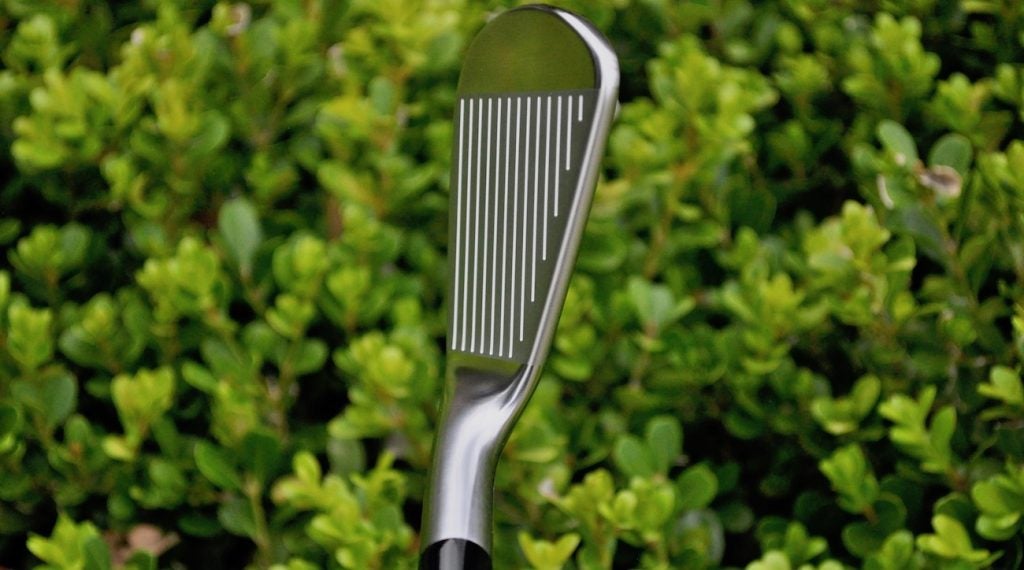 A look down at the T100 S 7-iron, which measures 32 degrees of loft.
Jonathan Wall

Of course, there are issues when an iron is simply bent stronger for more distance; launch, spin, landing angle, and turf interaction are affected. Titleist T100•S irons, however, are engineered to eliminate those concerns.

Although the T100•S irons are 2 degrees stronger compared to the current T100, their soles, leading edges and center of gravity locations have been adjusted accordingly. That means the irons will fly out of the same launch window, have the same turf interaction, but they will provide added distance compared to the T100 set.

Many of the same technologies and designs of the original T100 irons carry over to the T100•S designs, though. The T100•S irons use the same amount of tungsten and the same offset as the original irons. 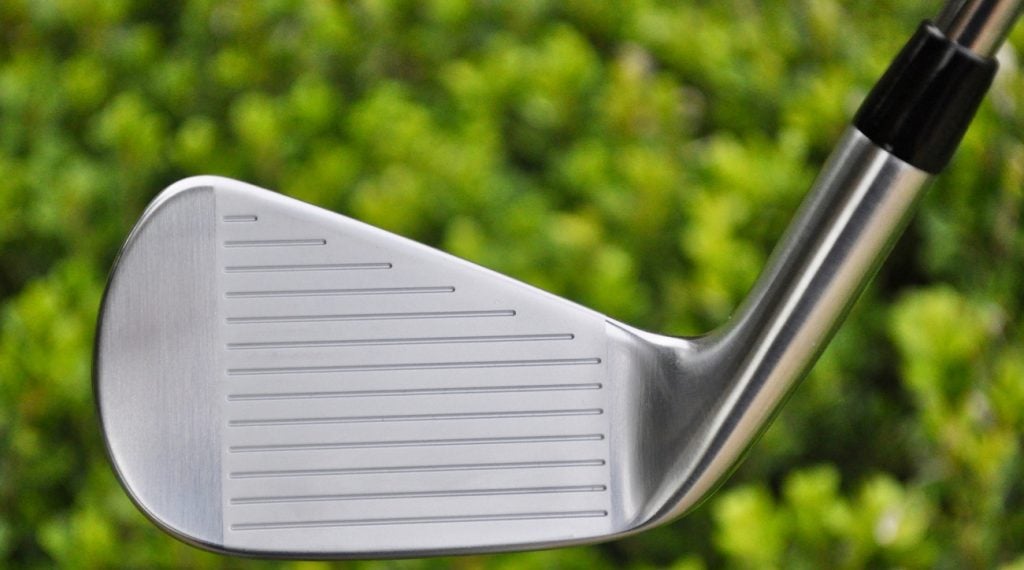 Remember, T100, which replaced the popular AP2 design, were designed with help from Tour players. Therefore, the look, feel and performance are geared for what better players prefer. The T100•S irons are just designed for more ball speed.